Mariah Carey Has a Little Diva on Her Hands 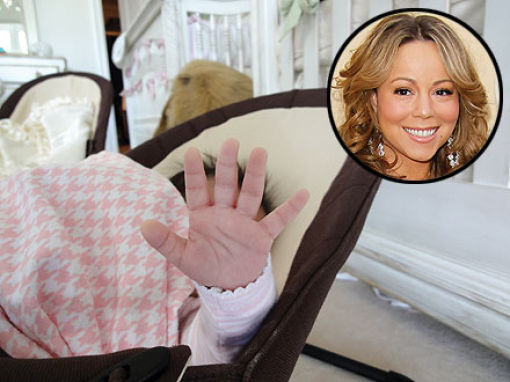 Mariah Carey’s daughter Monroe is not even 2 months old but she is already a diva in training. Carey posted a picture of her baby girl with her hand raised as if to object to her picture being taken on twitter with the caption” This is baby Monroe saying “no pictures dahhhhling” at 7+1/2 weeks…oh dear”. Carey and her husband Nick Cannon welcomed Monroe and her twin brother Moroccan on April 30. 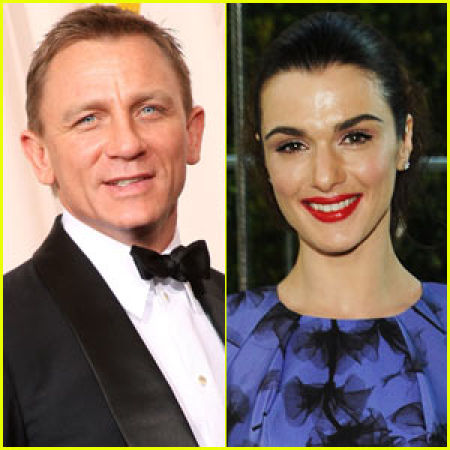 007 pulled off a near impossibility in Hollywood – a secret wedding. Daniel Craig wed actress Rachel Weisz in New York last Wednesday after a short, quiet courtship according to her representative. The James Bond actor and Weisz married in front of just four people – Daniel’s daughter Ella, Weisz’s son Henry and two friends. The couple was first linked together last fall and spent Christmas together in the United Kingdom. The newlyweds play husband and wife in the upcoming Dream House due in theaters this fall. 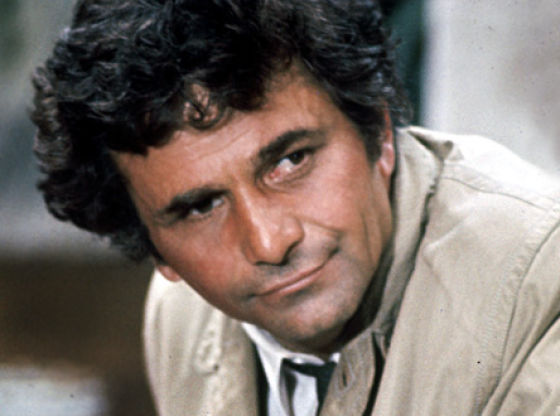 Actor Peter Falk who played the shuffling, raincoat-wearing detective in Columbo is dead. The New York-born Falk died Thursday according to his family spokesman. Falk won four Emmys as Lt. Frank Columbo on the long running series where his disheveled, seemingly absent minded character matched wits each week with a foe who never failed to underestimate the detective. The actor who had a glass eye after having his right eye surgically removed at age 3 due to a tumor, was placed in a conservatorship in 2009 by a judge two years after developing dementia. He was 83. 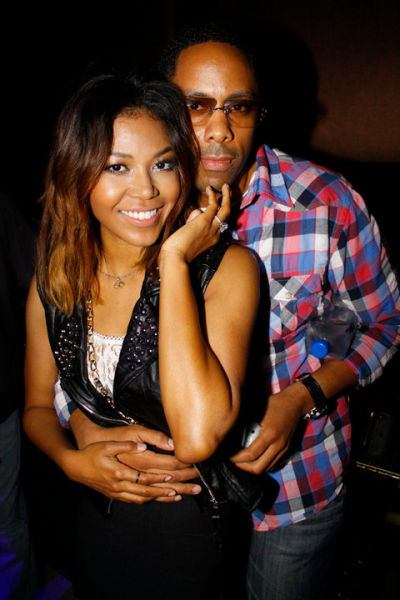 R&B singer Ameriie said “I do” this weekend to her beau former Columbia Records executive Lenny Nicholson. The couple married on Saturday on Anguilla in the British West Indies. The bride wore a Monique Lhullier gown complete with a dramatic cathedral train, baby blue Yves Saint Laurent Tribute sandals and jewelry by Rafaello & Co. Her hair was styled into an edgy up-do, decorated with strings of diamonds and pearls. The groom wore a Hugo Boss tuxedo. This is a first marriage for both Ameriie and Nicholson. The newlyweds are honeymooning at the luxury Viceroy Anguilla resort’s 5,000 square foot Romance Villa complete with its own private beach. 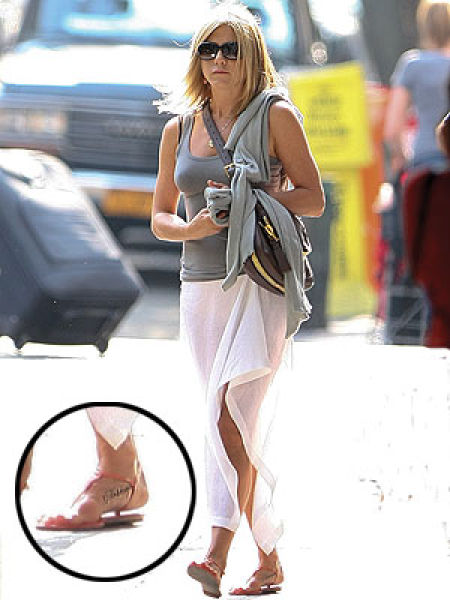 Jennifer Aniston debuted new ink in New York on Friday. The actress got her first tattoo on the inside of her right foot and it reads “Norman”, the name of her 15-year-old Welsh corgi-terrier mix who died in May.

Julianne Moore Wants You to Know That 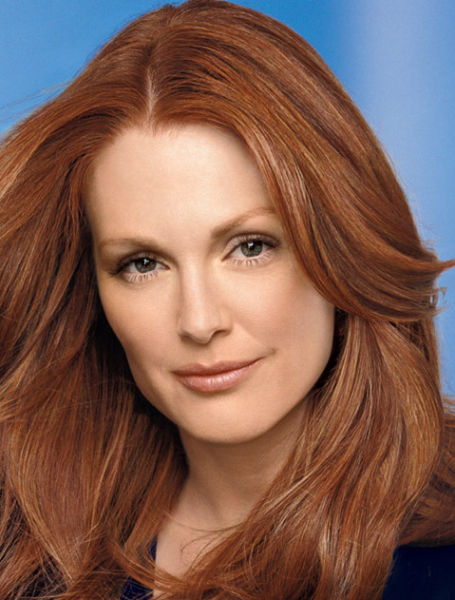 She never feels confident on the red carpet. The four-time Oscar nominated Hollywood veteran made the revelation in the latest issue of Health magazine jokingly adding that the big thing about being 50 is the beauty bar is set so much lower. 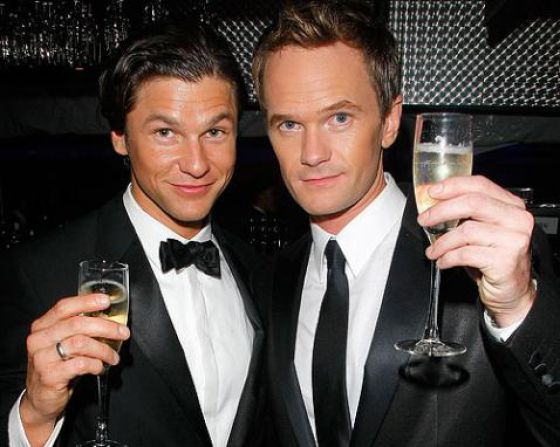 Neil Patrick Harris plays a womanizer on How I Met Your Mother but in real life, the actor is ready to wed his long time partner David Burtka and now he can thanks to the fact that New York has legalized gay marriage. Harris revealed that he and Burtka proposed to each other over five years ago and have been wearing engagement rings for ages while waiting for an available date. The couple is parents to 8-month fraternal twins Harper Grace and Gideon Scott, born via surrogate.

Tarzan 9 year s ago
neil must be on moon because they sanctioned gay marriages...
Reply
X
>
1/1
<