Eye on Stars: Shia LaBeouf Hooked Up With Megan Fox and Other Hollywood News (7 pics)

Shia LaBeouf and Megan Fox Hooked Up On Transformers Set 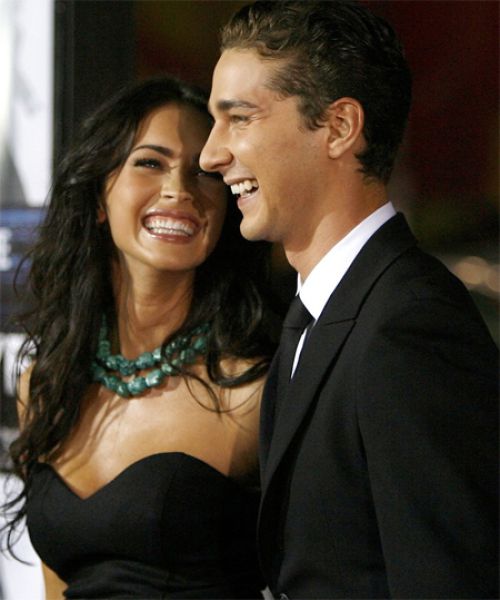 Shia LaBeouf kisses and tells – the actor revealed to Details magazine that he hooked up with his Transformers costar at the time, Megan Fox. LaBeouf defended his physical relationship with Fox by saying it’s hard to be on a movie set for six months with someone rooting to be attracted to you and vice versus without something physical happening. It is unknown whether Fox was dating anyone or a single woman when the costars relationship went from professional to physical while filming the action franchise. A representative for Fox has no comment on the story. She married actor Brian Austin Green last summer after an on and off relationship dating back to 2004. 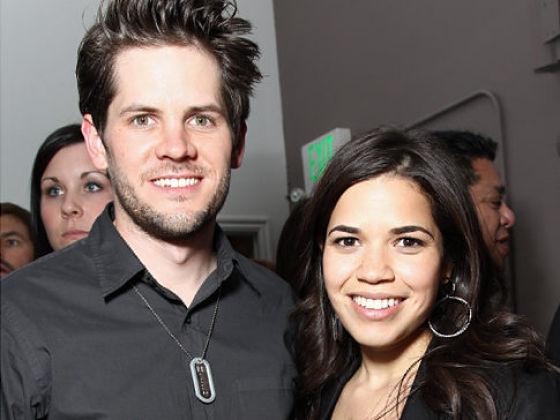 America Ferrera is famous for playing Ugly Betty on TV but in real life she glowed as a gorgeous bride when she tied the knot with longtime boyfriend Ryan Piers Williams. The duo got married Monday night in an intimate setting amongst close friends and family. Ferrera wore a dress by Amsale’s Christos label and Fred Leighton earrings. The couple got engaged in June 2010. They met when Williams cast Ferrera in his student film at the University of Southern California.

Emma Watson Wants You to Know That 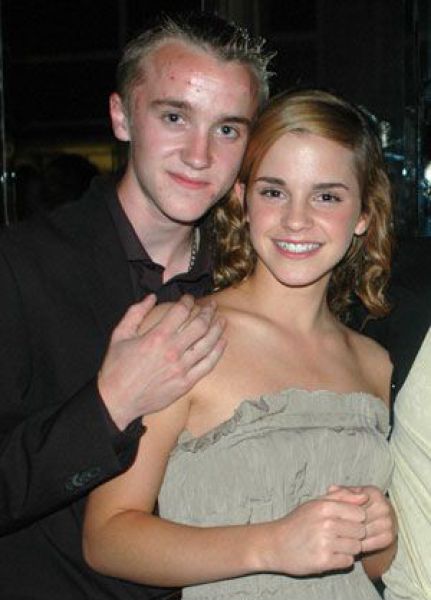 Her Harry Potter costar Tom Felton was her first crush. The actress made the revelation in an interview with Seventeen magazine adding that Felton is aware of the crush, they have talked about it and they both still laugh about it. Felton plays Draco Malfoy in the Harry Potter movie franchise while Watson plays Hermione Granger. 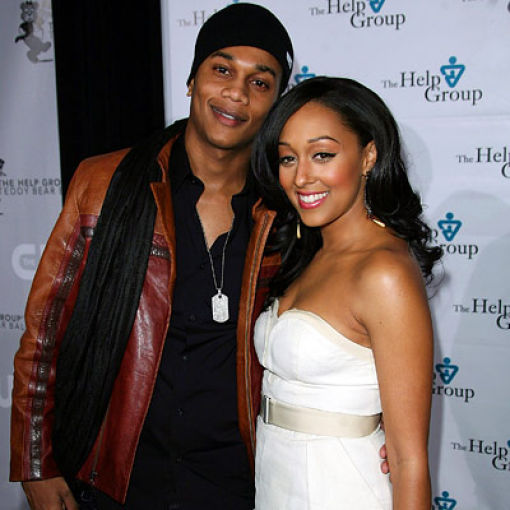 Tia Mowry and her husband Cory Hardrict welcomed a son on Tuesday in Los Angeles, according to her representative. The baby weighed in at eight pounds. Although the baby has arrived, Mowry’s pregnancy will be televised when she and her twin sister Tamera return to the airwaves on their new reality show, Tia & Tamera. 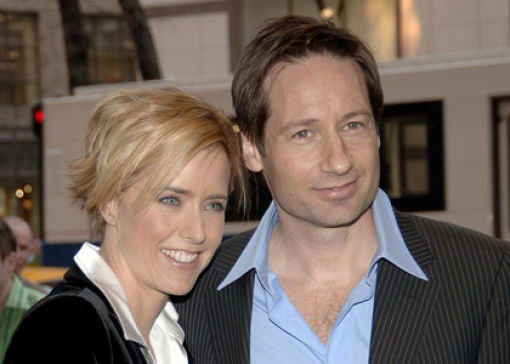 Actor David Duchovny and his wife actress Tea Leoni have separated. The couple who married back in 1997 briefly separated in 2008 before reconciling. Sources close to the duo confirm that they are indeed taking time apart but they have not decided if they will file for divorce or not. Duchovny and Leoni have two children together – a 12-year-old daughter and a 9-year-old son. 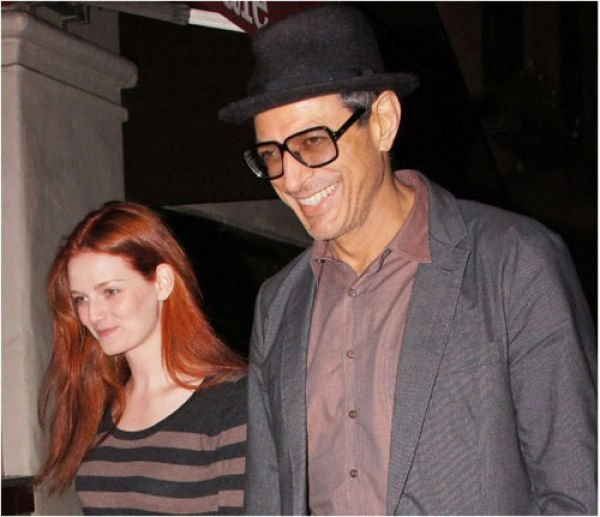 It’s splitsville for actor Jeff Goldblum and his model girlfriend Lydia Hearst-Shaw. The 32-year-age difference between the Jurassic Park star and his much younger companion is being cited as a reason for the break up. The couple was first spotted out together last year.

Adam Duritz Talks about Weaning Himself off Crazy Pills 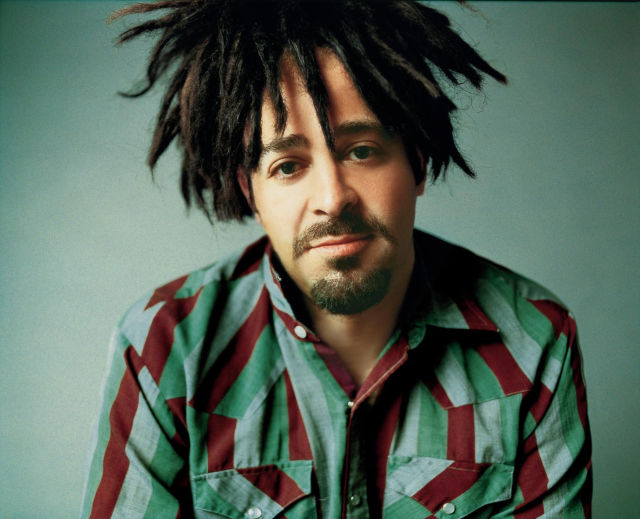 Counting Crows singer Adam Duritz suffers from a severe mental illness but claims he is trying to wean himself off his medication despite vicious withdrawal symptoms. Duritz detailed his condition to Men’s Health magazine in 2008 referring to it as a form of dissociative disorder that makes the world seem like it’s not real. At the time the singer said he needed medication to keep himself balanced but yesterday he took to his Facebook page and wrote that he had already cut his Lithium dosage by half and wasn’t doing so good with the withdrawal. Lithium is commonly used as a mood-stabilizing drug.