We thank our visitor Karina for sending us these pictures. Apparently, Karina like to travel a lot and gathered a nice collection of pictures from her trip around Europe. Here what she wrote:

"Dear Izismile, I've been checking on your website every day and I really love it. I particularly like dailypicdumps which are a source of a positive inspiration that I love to share with my friends and family. Few days ago I thought I could send you some of my pictures so you could have a look." 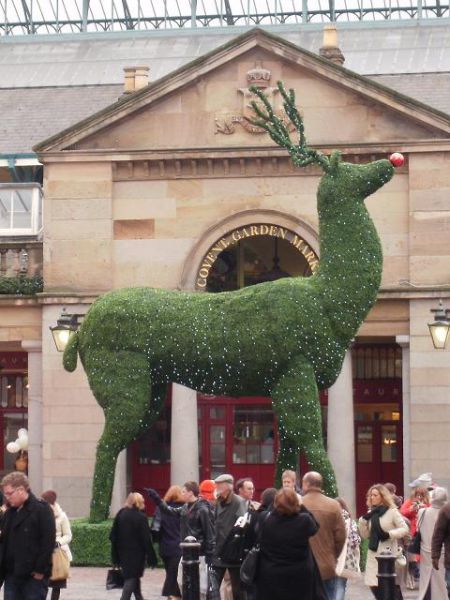 Taken this year in Covent Garden in London. 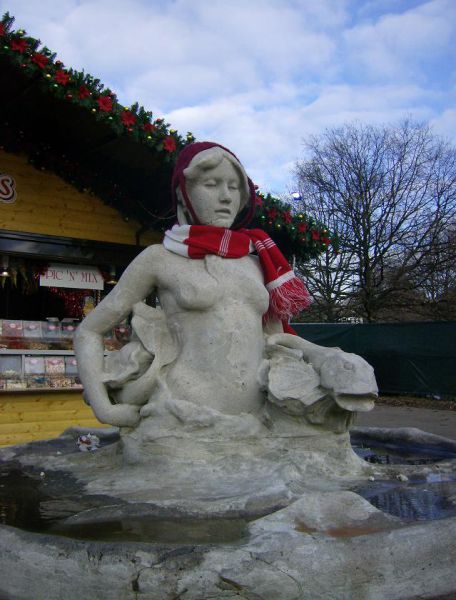 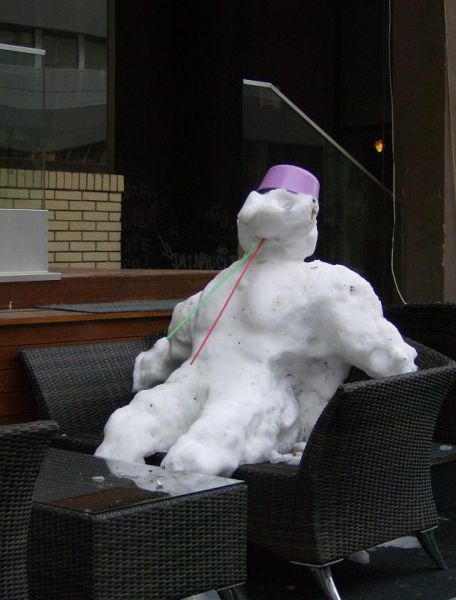 Taken 2 years ago in Osijek, Croatia. It looks like a waiter felt so bad about having no clients (everything was totally empty) that he decided to create one :) 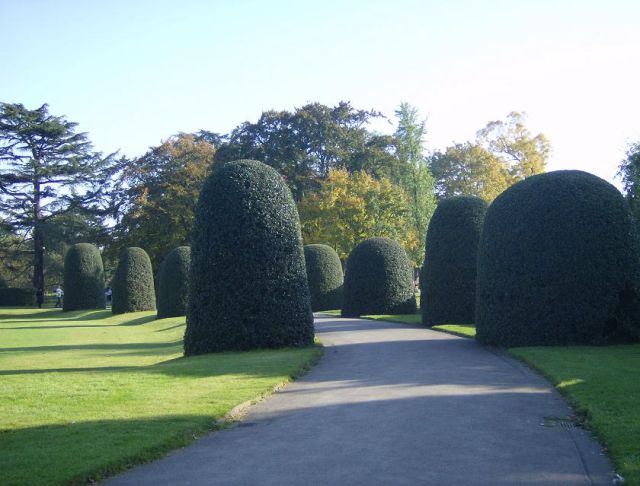 Kew Garden, London. It looks so delicious and reminds me of these ice-creams which I adore! 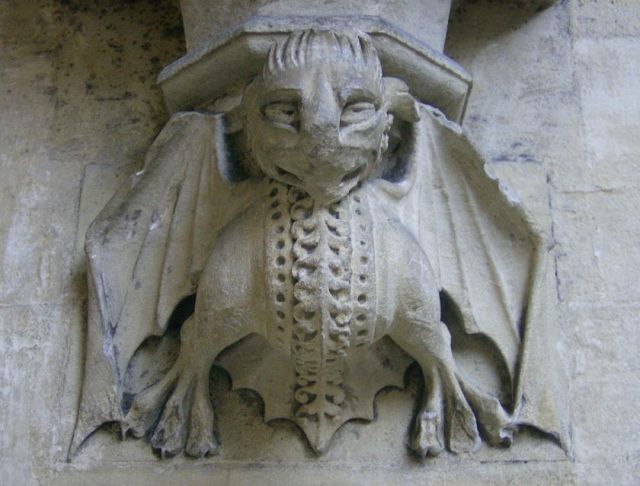 Taken last year in Westminster, London. All the mascarons on the Westminster abbey were supposed to look very scary, but this one looks like it's... high or something :) 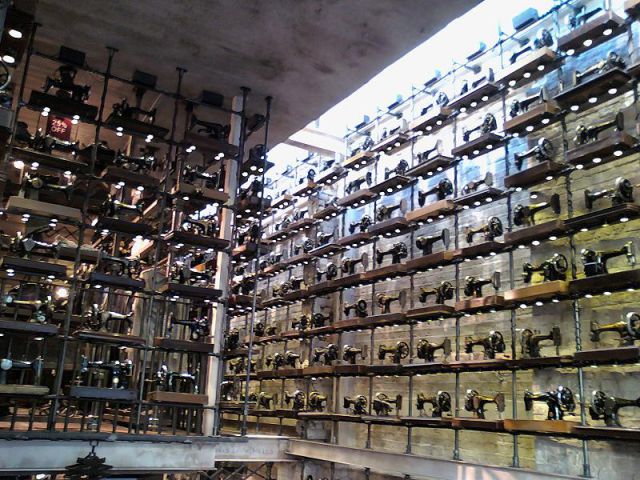 Taken this year in Portobello Road, London. A shop with walls full of sewing machines. It looks pretty amazing. 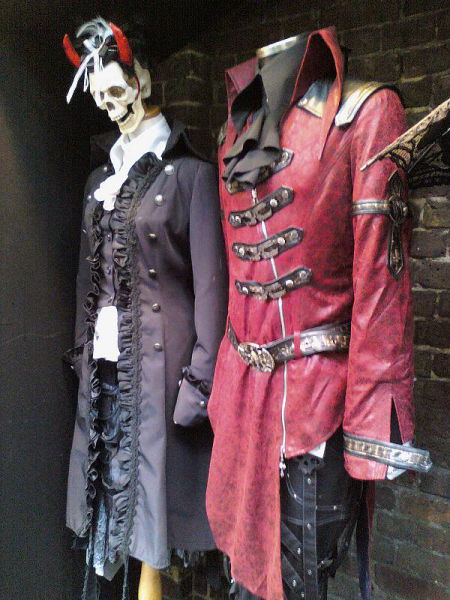 Taken this year in Covent Garden, London. This was supposed to attract some clients to a clothes store... But looks pretty spooky... Maybe that's the point? :) 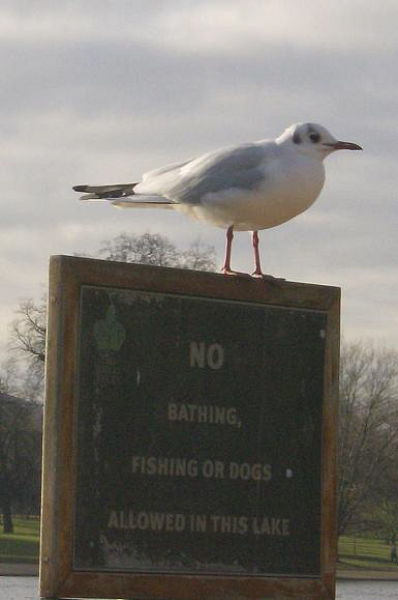 Taken last year in Hyde Park, London. This seagull was sitting there all the time, like a guardian watching if there's someone breaking the rules... 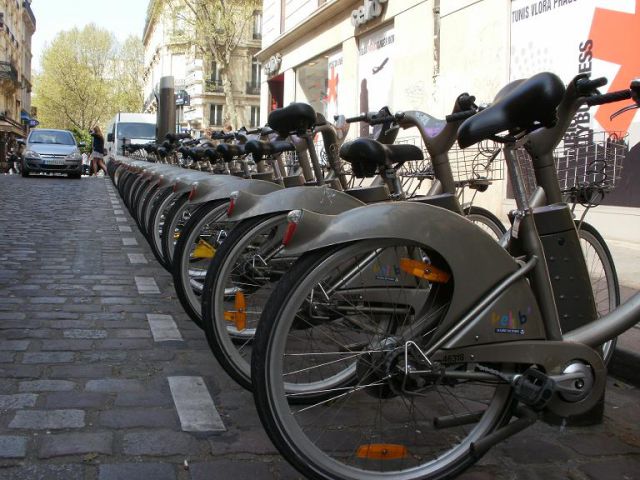 Taken this year in Paris. 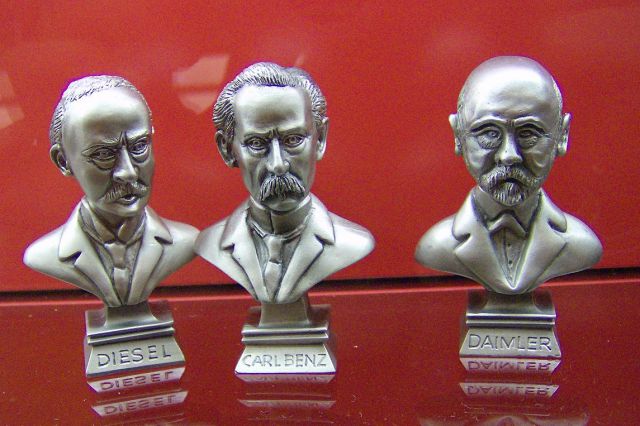 Taken few years ago in Berlin in Museum of Technology. 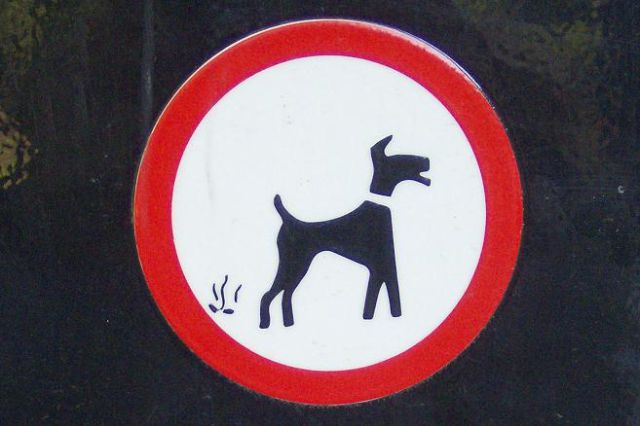 Taken in UK. I guess it says something like: Please, clean up after your dog. But the dog on the picture looks like he's just lost his head. Not to mention a "fuming" poo :D 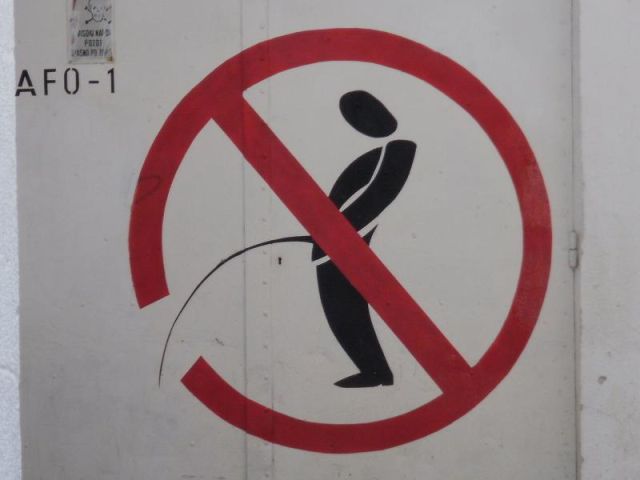 Taken this year in Split, Croatia. It was a very good idea with this sign becuase there's no nice way to inform people they're not allowed to pee on the walls. At least it doesn't call a spade a spade. 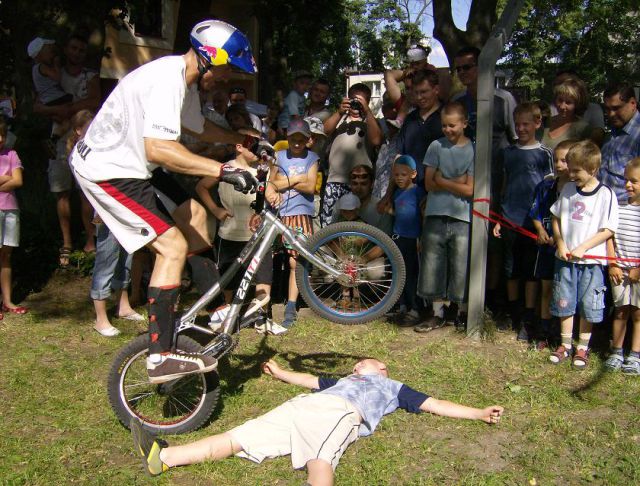 Taken few years ago in Poland. I must admit that this kid's (the one that is laying on the grass) mom is very brave... ;) Or she doesn't know what he's doing. 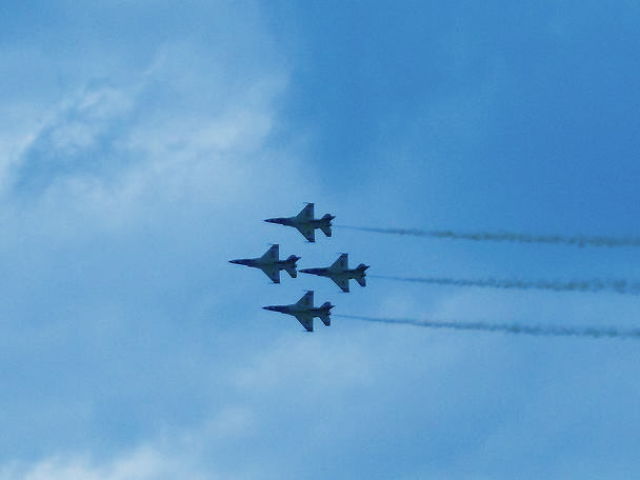 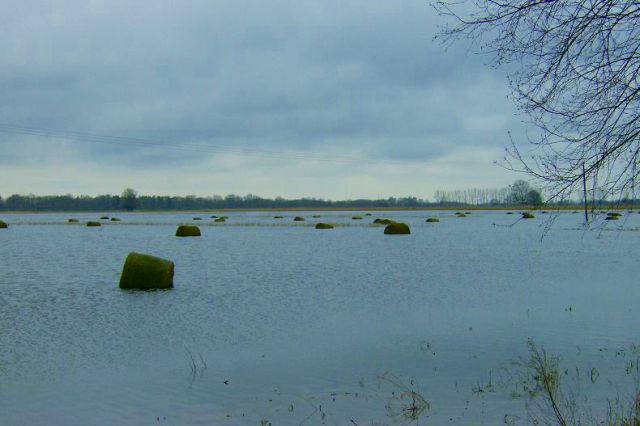 Taken 2 years ago in Poland. All the floods that have happened in Europe during last few years destroyed life of many, many people. It's hard to believe that flood can also create an almost-nice landscape... 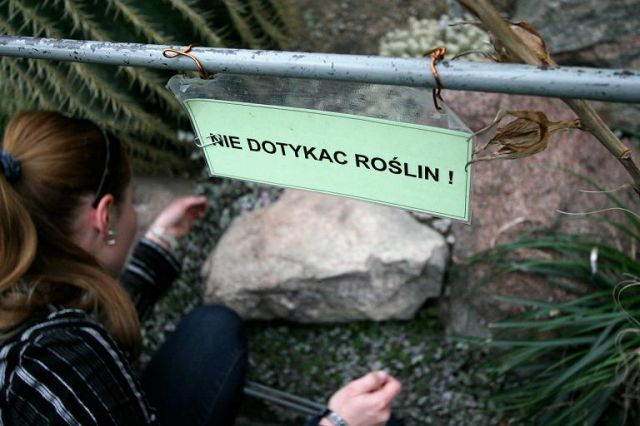 Taken in Poland in botanical conservatory. The sign says: Do not touch any plants! And there you can see my hands breaking this rule... Caught in the act. 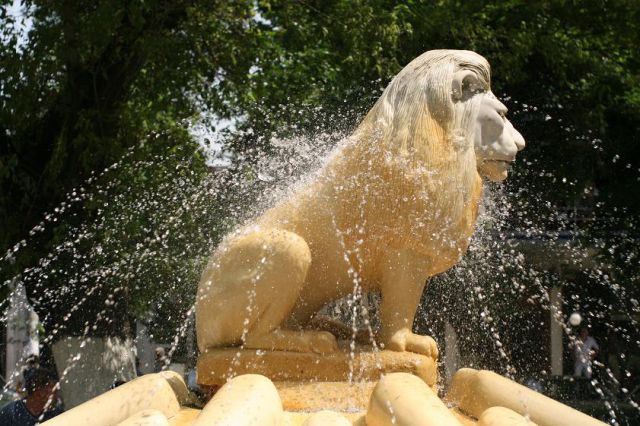 Taken 2 years ago in Prilep, Macedonia. 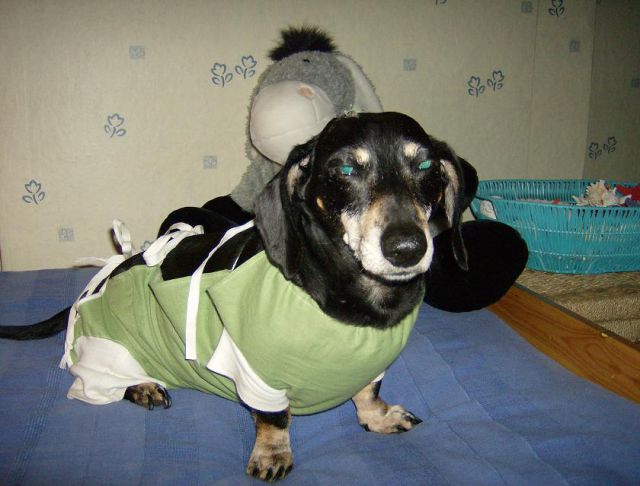 This is my doggie, Pongo. He's very angry with me for making him wear these pretty ridicilous "pyjamas". 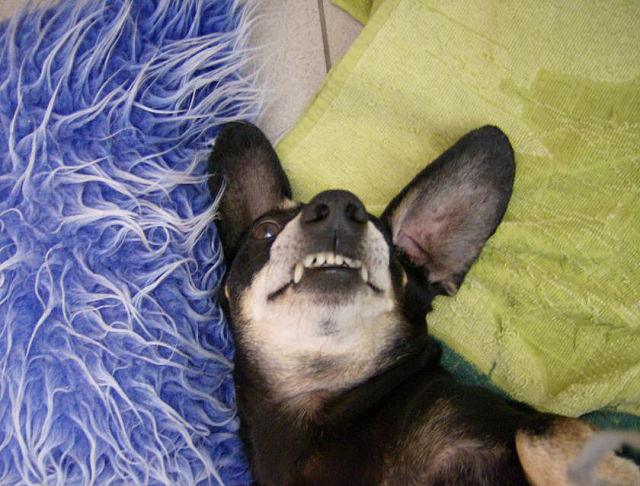 That's him again, waking up. 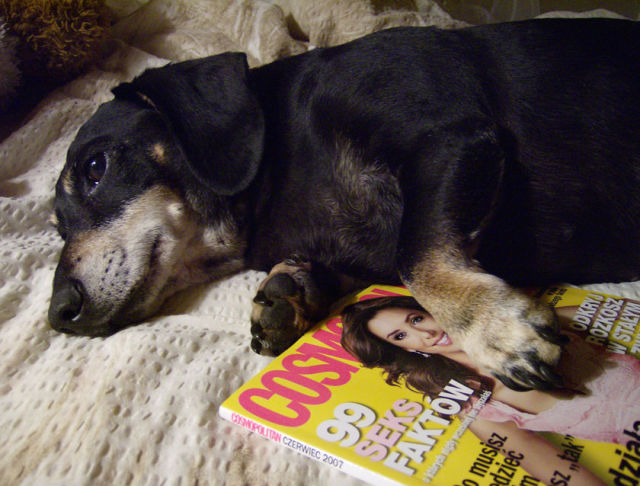 He will never tell you the truth but he loves all those shiny, girly magazines ;) 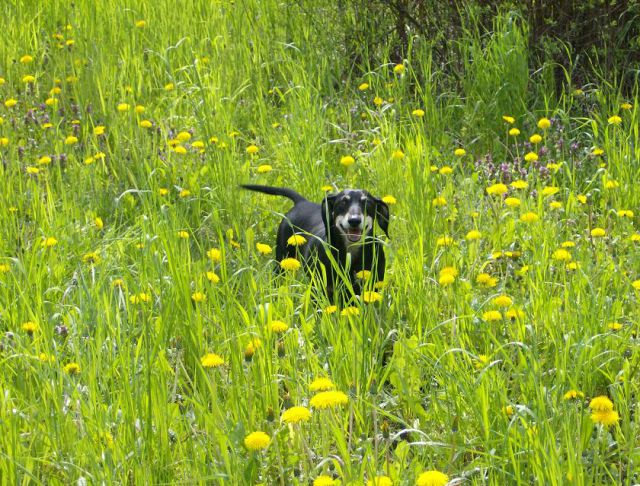 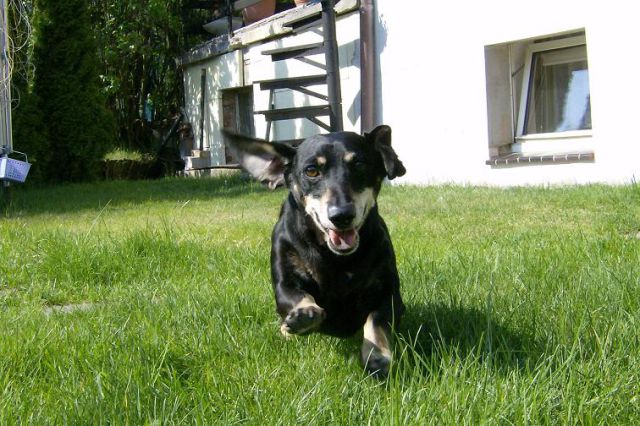 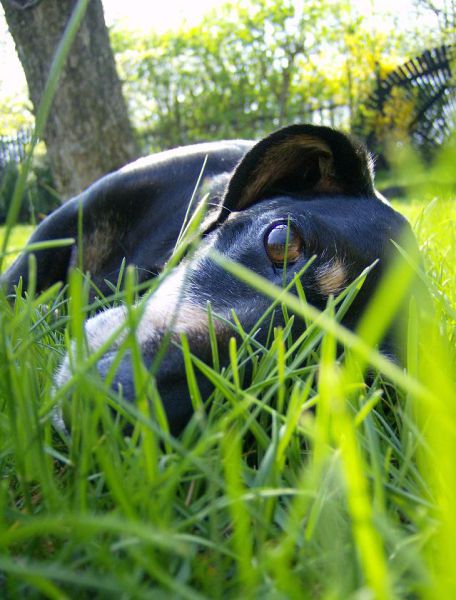 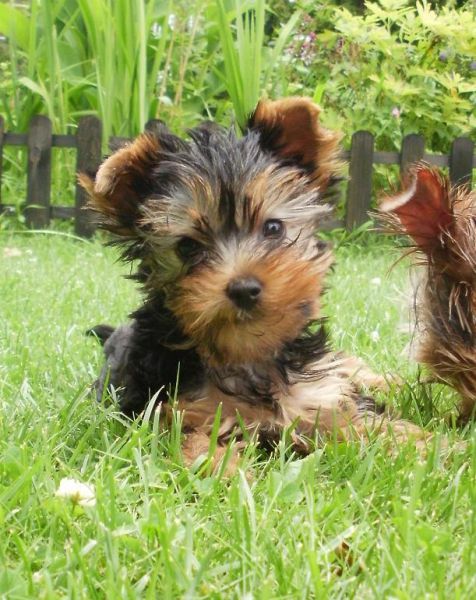 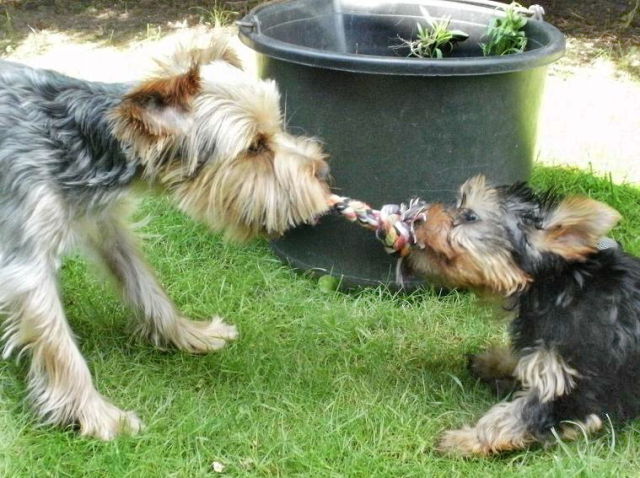 That's him again, figthing with my second dog, Dave. 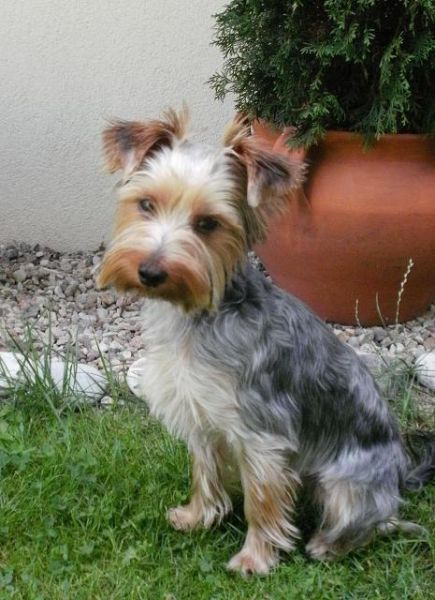 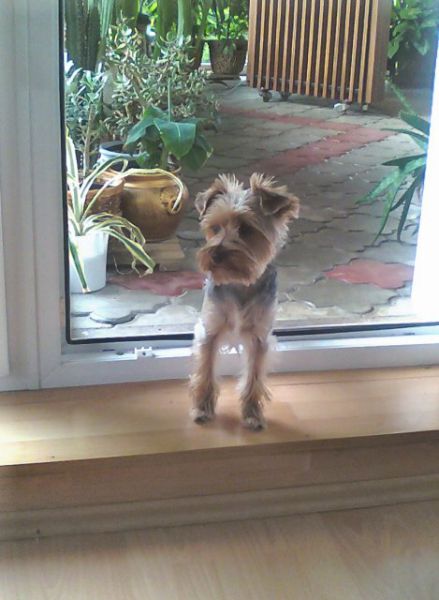 Dave looks like he would like to start to walk on 2 legs. I called him: Yorkshire Erectus ;) 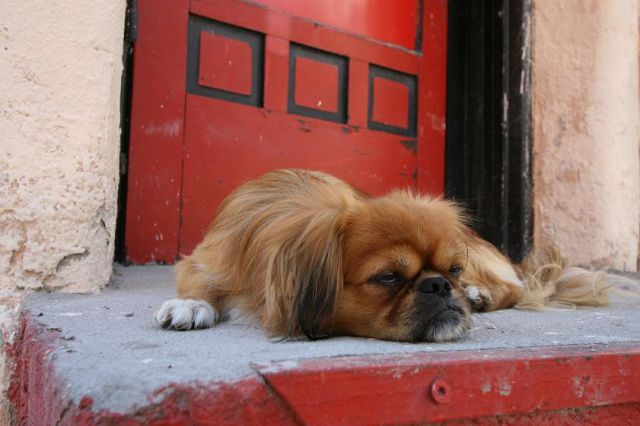 This picture was taken in Skopje, Macedonia. This dog looked like he was so angry with the whole world. 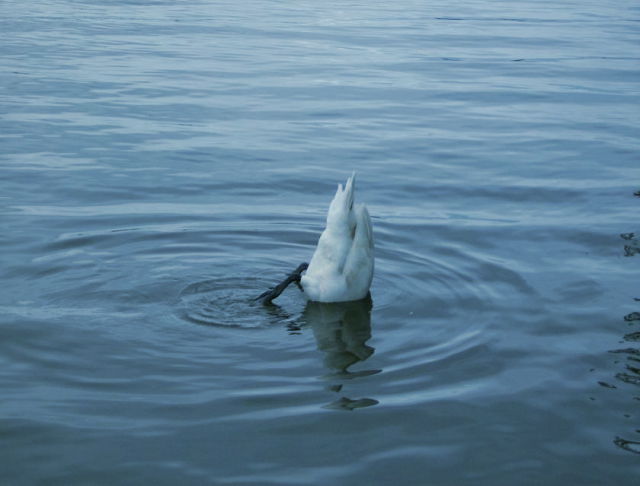 Taken in Poland. A beautiful swan, in few seconds, lost its charm by showing its ... less beautiful part. 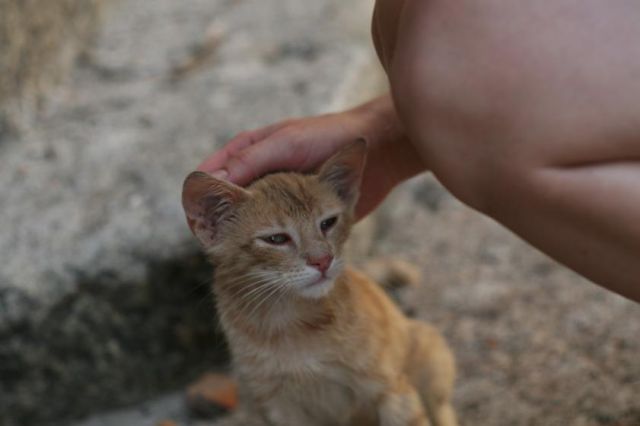 Taken in Macedonia in a monastery.

Jersey Petey 9 year s ago
Thanks for the shots. Good stuff.
Reply
0

Tarzan 9 year s ago
thanks for sharing Karina...
Reply
0

Peanut 9 year s ago
Many thanks, Karina, for sharing your beautiful pictures. Just love your dogs! :) This post is most definitely a keeper.
Reply
0

chrisbumble 9 year s ago
thats the spirit of travel.
Reply
0

Karina G 9 year s ago
OMG, I had no idea... I started my 3-month trip across Montenenegro and Albania at the time Izismile has posted this so I didn't even realize... Thank you for watching this and for all the nice comments - I'm so glad I got here :D Thank you, Izismile!
Reply
0