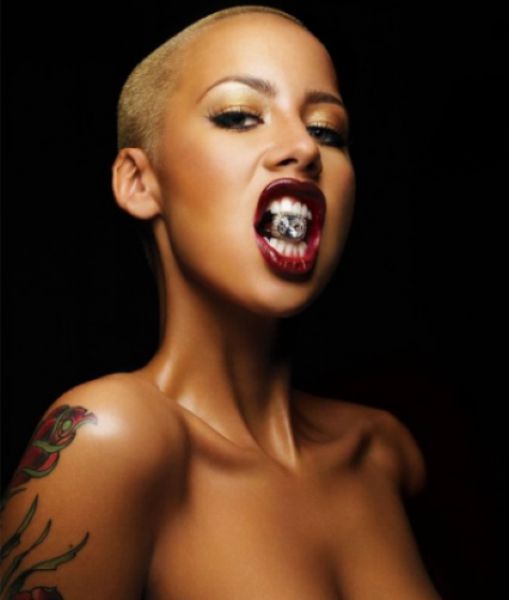 Nude pictures can make or break a career and in the case of Amber Rose, they cost her a modeling contract. Kanye West’s former girlfriend revealed to her twitter followers that the agency she had a contract with no longer wants to work with her because of the very graphic nude photographs of her that circulated on the web earlier this week. Rose allegedly sent the extremely explicit and crude pictures of herself to Nicki Minaj’s then-boyfriend Safaree. The socialite claims the culprit behind the scandal sent the pictures to himself after discovering they were stored on her computer. This is the second time this year that Rose has been at the center of a nude picture scandal. Back in February naked pictures of her were posted on a popular hip hop music website. 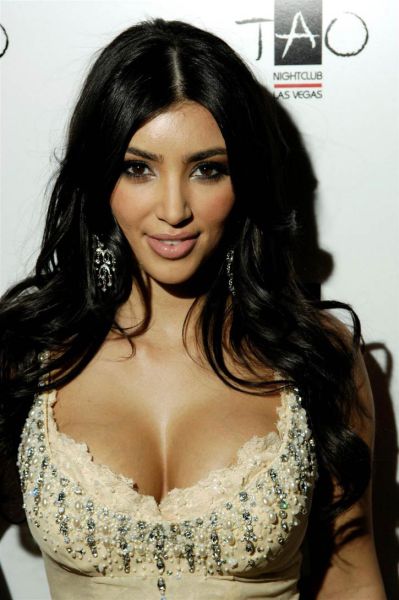 Kim Kardashian just made a sweet Phantom deal for her upcoming wedding to basketball player Kris Humphries. The couple will have an entire fleet of ultra expensive cars shuttling guests to the nuptials. The entire fleet will be up of Rolls Royce Phantoms and Maybachs. According to sources close to Kardashian, the reality TV star worked out a deal with Platinum Motorsports in Los Angeles which will provide enough vehicles to transport Kim’s entire family and Humphries’ entire family. Per Kardashian’s request, all vehicles will be white to match the rest of the wedding and each car will have its very own chauffeur. 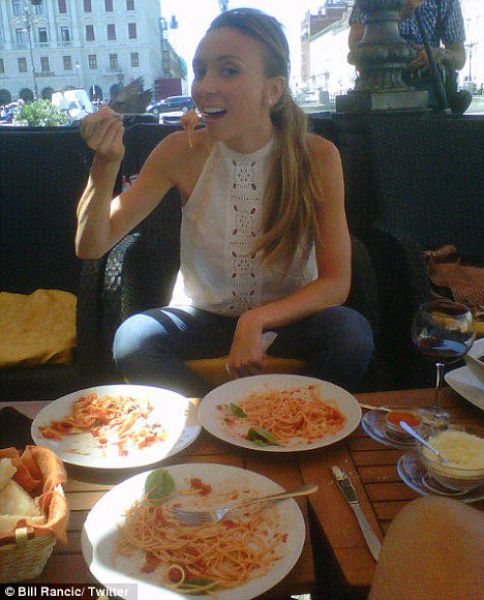 Giuliana Rancic sought to silence her critics once and for all by posting a picture of herself chomping down on pasta while on holiday in Italy with her husband. The Italian born and bred E! presenter has been slammed in the past for her super skinny frame. In the picture, the socialite is posing with a fork full of spaghetti although there is no actual evidence of her eating the pasta. Giuliana and Bill returned to her homeland earlier this week for a two week vacation. The duo is relaxing, catching up with family and also filming scenes for their reality show.

Raven Symone Wants You to Know That 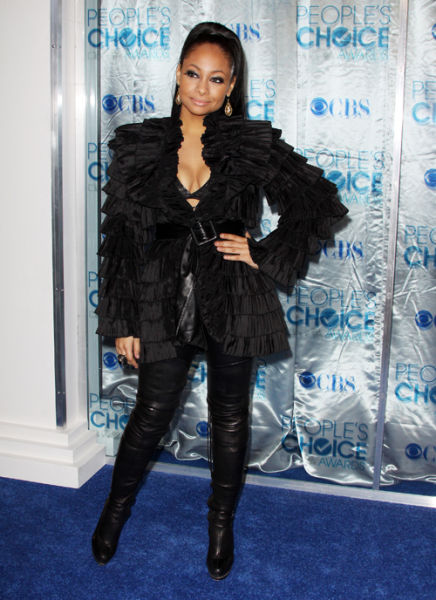 She’s glad she doesn’t have to wear a girdle anymore now that she’s lost 70 pounds. The former child star insists that she has always been comfortable in her skin regardless of size but she is certainly more comfortable in her own clothes now that she has shed all that weight. The actress decided to focus on her health after taking a break from the spotlight in 2007. She overhauled her eating habits and began working out at least four times a week. 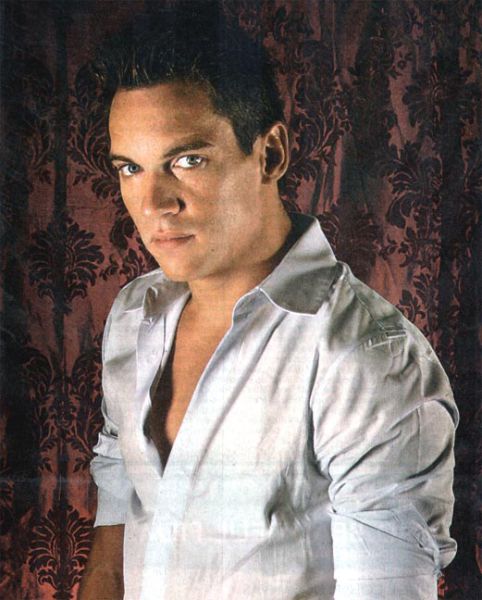 Jonathan Rhys Meyers was rushed to the hospital after a suspected suicide attempt. The troubled actor who played Henry VIII in The Tudors is believed to have taken pills at his home in Maida Vale, West London on Tuesday evening. He was found slumped on the floor by paramedics who were forced to call police after he initially refused treatment at the scene. Meyers has been battling a long-standing drinking problem and has been in and out of rehab for alcohol addiction at least four times.

Enter your name 9 year s ago
#3: Giuliana: Did we get the photo?

Buy cheap software 9 year s ago
ZVm3CJ I`m so grateful that you enlightened me and the most important thing that it happened in time. Just think, I have been using the internet for six years already but it`s the first time I`ve ever heard about it!...
Reply
X
>
1/1
<