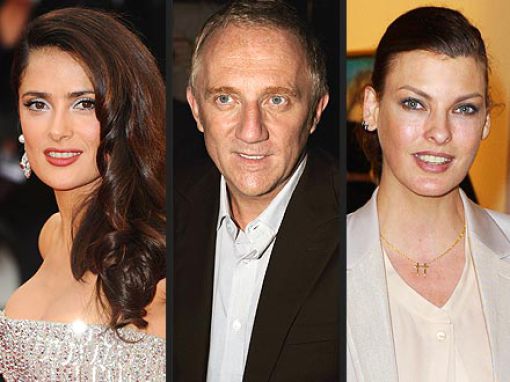 Supermodel Linda Evangelista recently filed a petition seeking support from Salma Hayek’s husband, Francois-Henri Pinault. According to the court papers, the French businessman is the father of the supermodel’s four-year-old son Augustin James. Hayek and Pinault dated since 2006 but wed in 2009, around the time Evangelista got pregnant. They have a daughter together and Pinault has two other children from his previous marriage which ended in divorce in 2004. It has not been determined how much support Pinault will be obligated to pay for his son with Evangelista. The Pinault family’s luxury goods empire is reportedly worth $16 – 18 billion. Pinault’s 2010 salary was $5.4 million according to Bloomberg Businessweek. 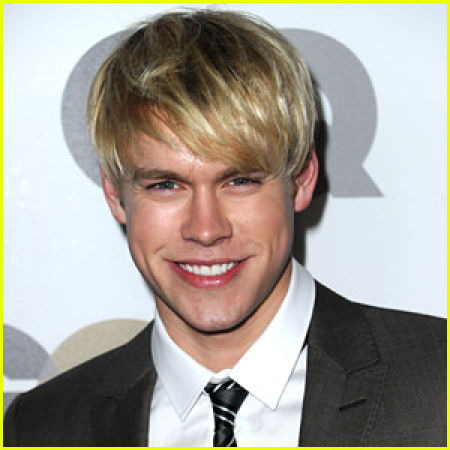 Chord Overstreet will not be making his way back to William McKinley High School this fall. The actor who joined the Glee cast last season as recurring guest star and transfer student Sam Evans, will not be a series regular for season three according to a Fox representative. No reason was given for the decision but a source close to the show says Overstreet may make his way to the Glee set as an occasional guest star. Alluding to his diminished role on the show, Overstreet tweeted “well its been a good yr too bad its over. Time for summer and starting fresh”. 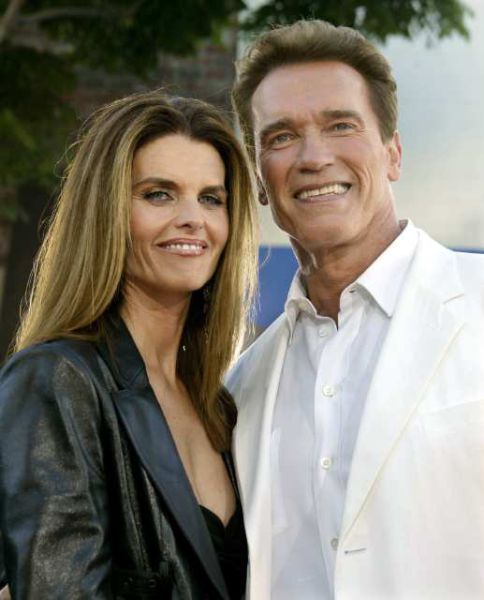 Two months after her husband’s public admission that he fathered a child with their long time housekeeper, Maria Shriver filed for divorce from Arnold Schwarzenegger on Friday in the Los Angeles Superior Court. Shriver cited irreconcilable differences as the reason for the divorce and shared custody of the couple’s two minor children. Shriver is also seeking spousal support from Schwarzenegger in addition to him paying her attorney fees. Schwarzenegger’s representative had no comment on the filing. 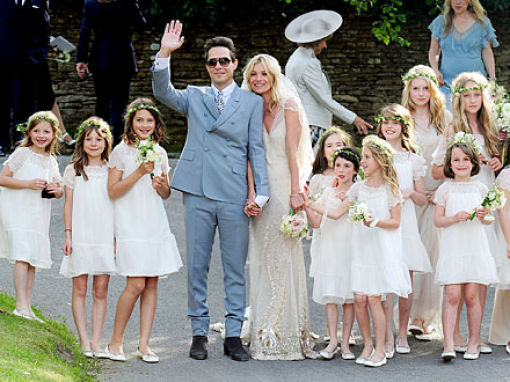 Supermodel Kate Moss tied the knot with Jamie Hince in Cotsworld, England on Friday. The ceremony took place at St. Peter’s Church in Southrop after which the bride and groom posed for pictures with her 12 bridesmaids including her daughter Lila Grace. Moss wore a cream vintage-style dress with rhinestone detail reportedly made by John Galliano while the groom donned a light blue Yves Saint Laurent suit, striped shirt and patterned tie. The couple’s mutual friend Sadie Frost introduced Moss to The Kills rocker backstage at his concert in 2007. They were engaged in February 2011.

Picture #5 was removed by admin 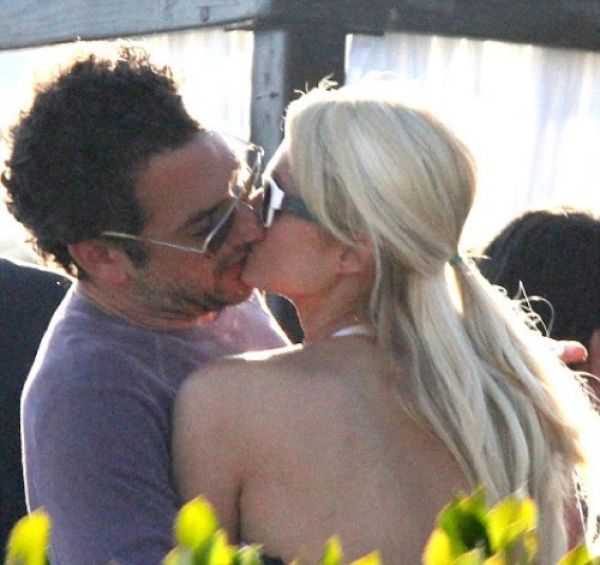 Paris Hilton recently called things off with beau Cy Waits but the heiress didn’t waste any time in getting a replacement. She is now dating the Hangover director Todd Phillips. The two have been photographed out in public together numerous times recently including as they headed to Beacher’s Madhouse, the vaudeville show inside the Hollywood Roosevelt Hotel where they met up with Nicky Hilton. 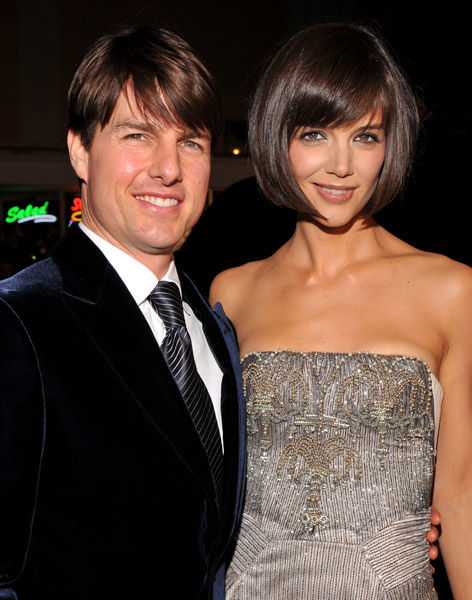 Katie Holmes surprised her husband Tom Cruise with a surprise 49th birthday bash at Miami Beach’s SoHo Beach House. According to a source, Holmes planned everything herself. Cruise’s three kids were all there to celebrate with him along with 40 close friends. The bash took place on the roof and inside the private venue guests enjoyed pasta, shrimp and other Italian dishes in addition to chocolate birthday cake.

Tarzan 9 year s ago
now hangover 2 makes sense.. that was the hilton effect in the movie..
Reply
1

SalmaHayekFan 8 year s ago
Salma Hayek needs to get a divorce from the village idiot billionaire deadbeat dad husband because he is a bum. It will be extremely funny to watch this happen.
Reply
X
>
1/1
<