The Pitch Lake located in Trinidad is one of the most unusual lakes in the world. People can walk on its surface because this lake is the world’s biggest natural deposit of asphalt. 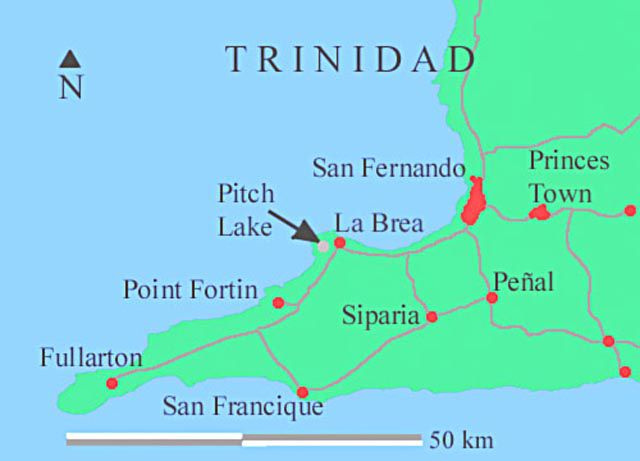 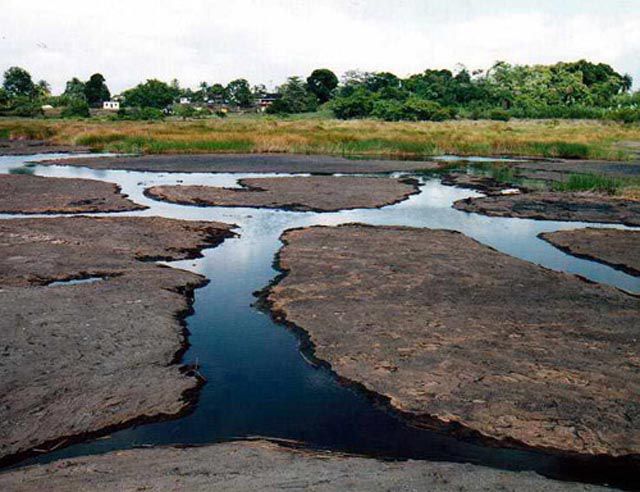 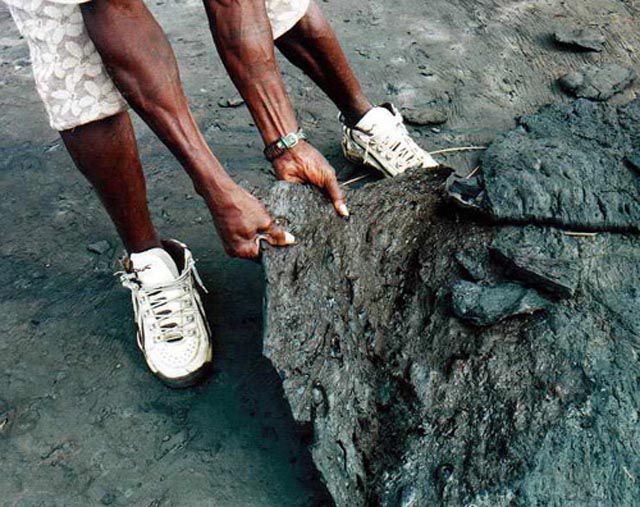 The Pitch Lake is located at La Brea. It covers about 100 acres. It has a maximum depth of 75 meters. Asphalt reserves are approximately 6 million tons, which at the present rate of extraction would last 400 years. Tens of thousands of tons are extracted annually. 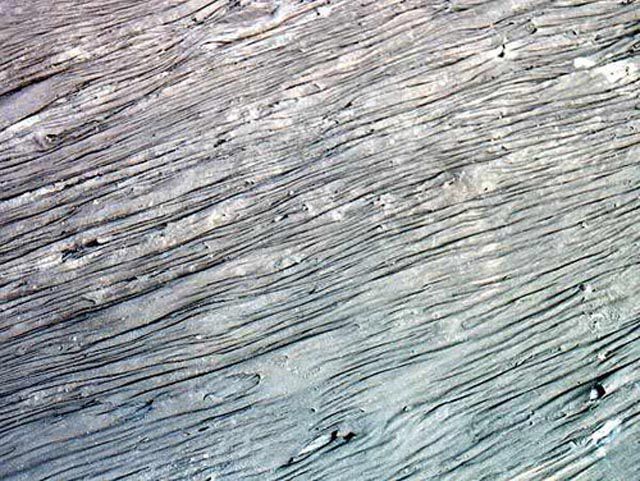 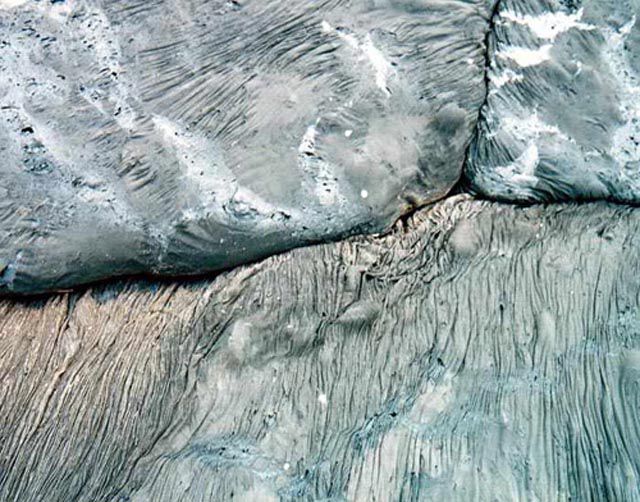 This lake was discovered by Walter Raleigh in 1595. Raleigh, by the way, caulked his ship using this natural asphalt. The Pitch Lake attracts 20,000 tourists every year. Ashpalt extracted from the lake is exported to different countries. 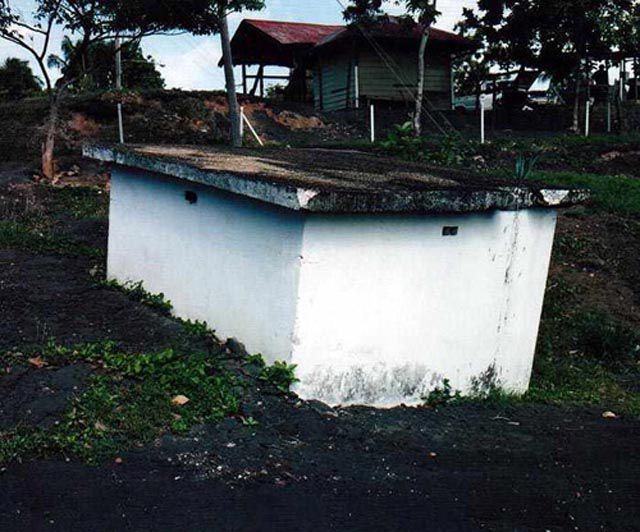 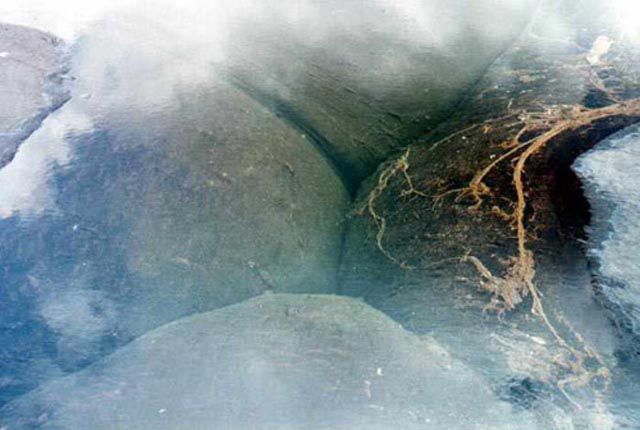 The origin of this asphalt lake is related to deep faults in connection with subduction under the Caribeean Plate near Barbados islands. The deposit of asphalt hasn’t been studied extensively, but people believe that this lake is located at the intersection of two faults. Oil from a deep deposit is forced up. Heavier asphalt is left behind while lighter oil elements evaporate. 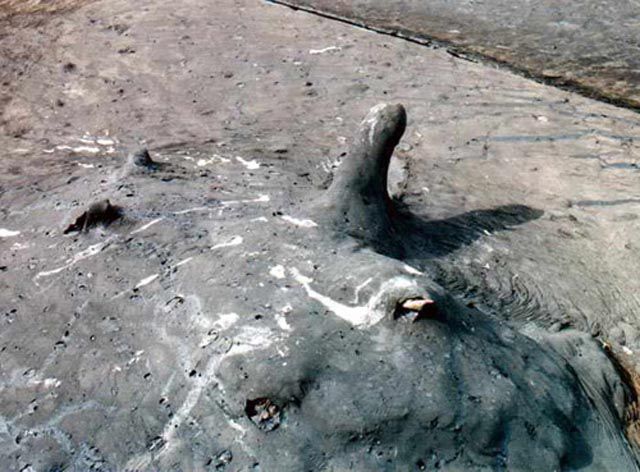 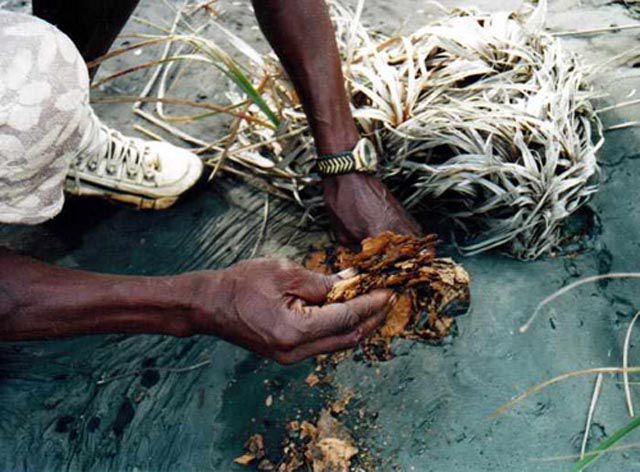 The history of the Pitch Lake is filled with legends. According to one of the legends, the Chima Indians who lived near this lake celebrated their victory over enemy tribes by eating Humming Birds. They forgot that these birds were the spirits of Chima’s ancestors. The God punished the Chima Indians by opening up the earth and letting the Pitch Lake swallow up the Chima village along with its residents. 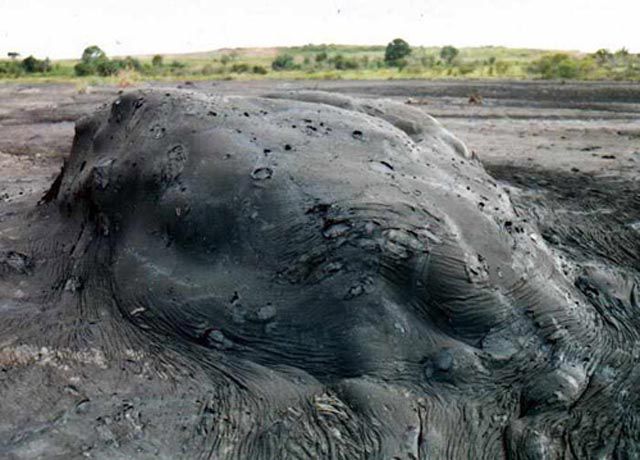 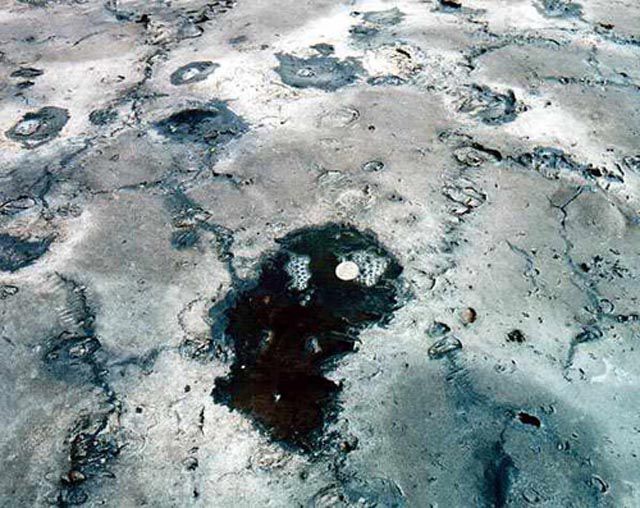 The lake’s surface is firm and oily. The lake bubbles and burps. Pitch lakes are well known for swallowing up various objects that may reappear on the surface many years later. 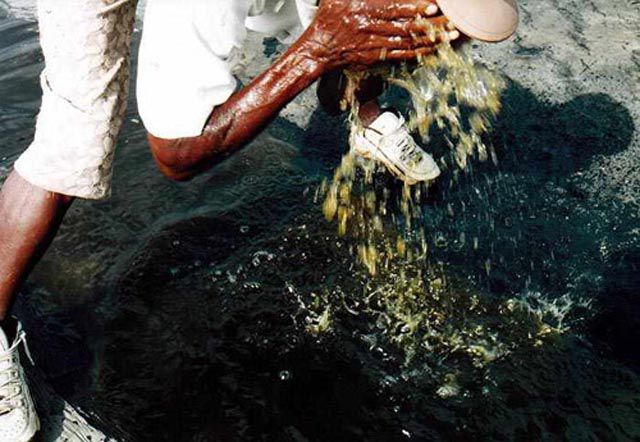 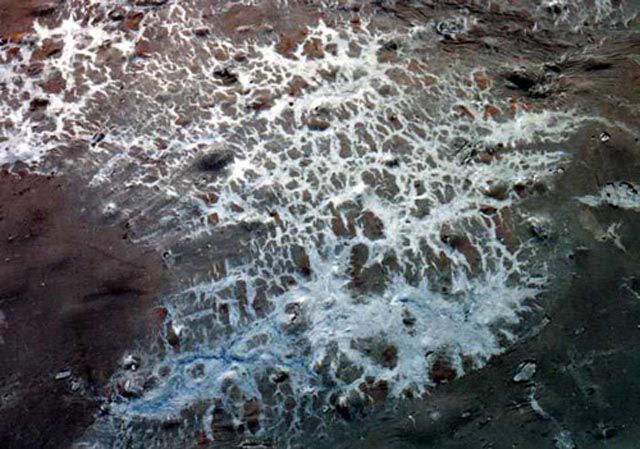 A lot of artifacts were unearthed from the lake, including Indian objects, parts of a prehistoric animal skeleton, giant sloth, mastodon tooth and others. A big tree estimated to be 4000 years old arose from the lake in 1928. It was about 10 feet tall and it was slowly sunk back. 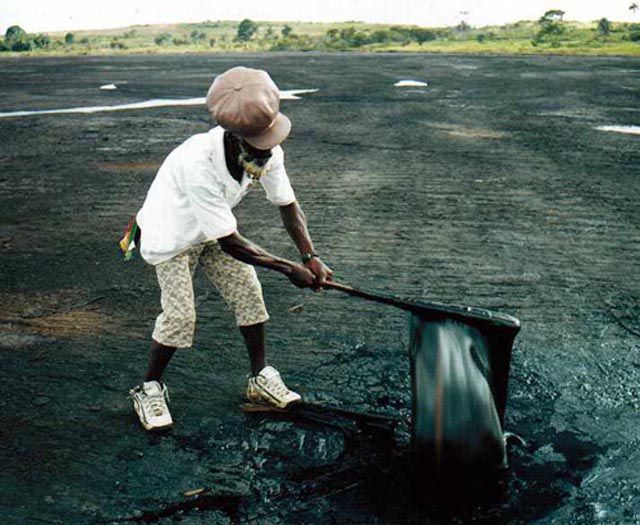 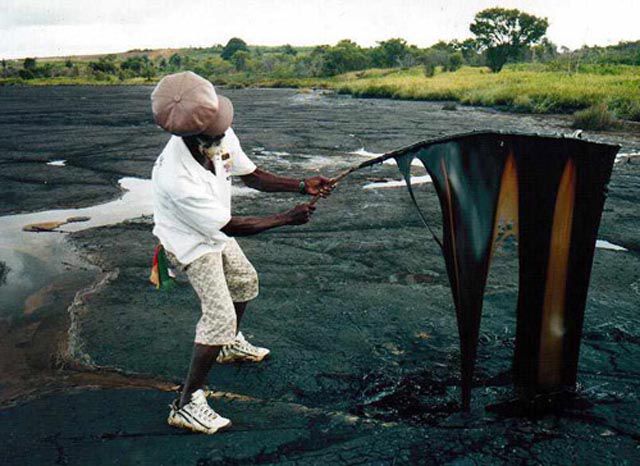 The Pitch Lake is one of the few natural asphalt lakes that exist on the planet. Other lakes are located in California, Venezuela and other places. 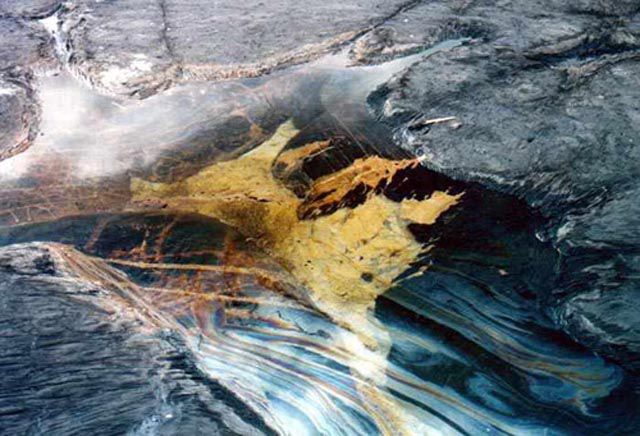 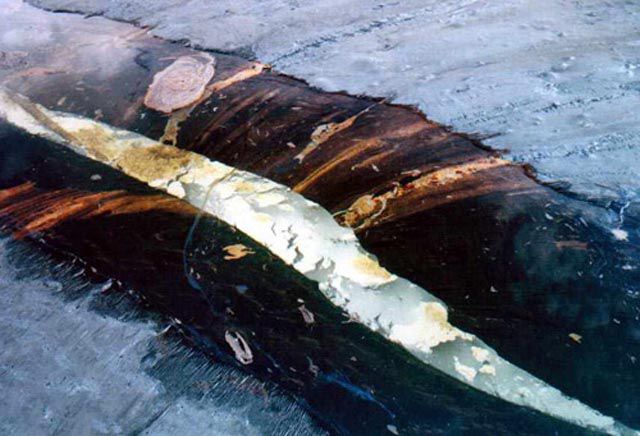 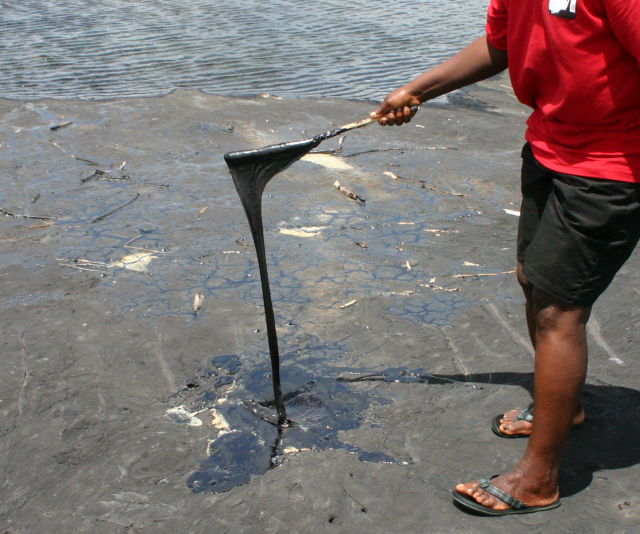 qwed 11 year s ago
Why is that guy is the phoots rubbing his face in pitch water ?
Reply
0

chrisbumble 11 year s ago
they should erect new cities straight from the lake.
Reply