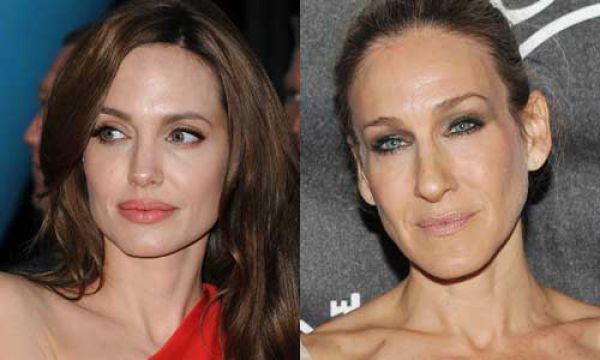 Angelina Jolie and Sarah Jessica Parker are the highest paid actresses in Hollywood according to Forbes’ annual list. Both women brought in $30 million between May 2010 and May 2011. Coming in a close tie for third place are Jennifer Aniston and Reese Witherspoon who both brought in an estimated $28 million in the previous year. Julia Roberts tied with Kristen Stewart for fifth place – both ladies raked in $20 million. Other actresses who landed on the list of Hollywood’s highest earning females include Katherine Heigl, Cameron Diaz, Sandra Bullock and Meryl Streep. 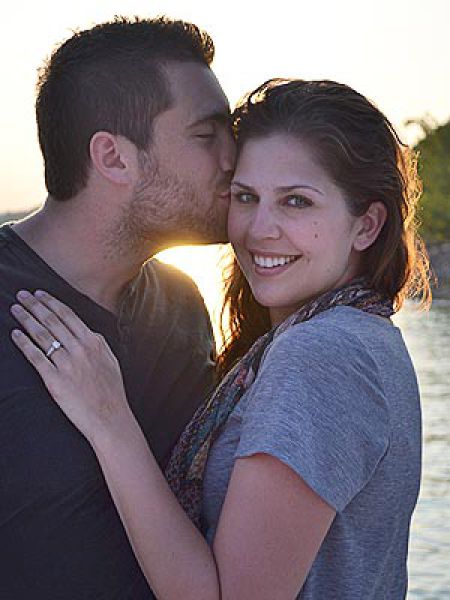 A budding relationship between Hillary Scott and drummer Chris Tyrell inspired Lady Antebellum’s current hit “Just A Kiss” and now the couple who met on the Tim McGraw tour in early 2010 is engaged. Tyrell proposed to Scott as the sun was setting over a lake in East Tennessee over the Fourth of July weekend. A date has not yet been set for the wedding. 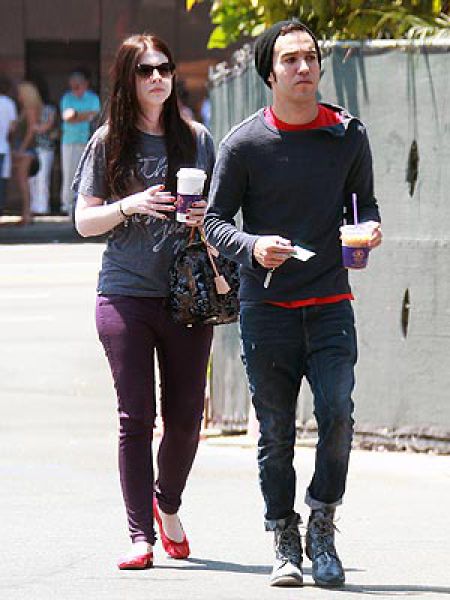 Shortly after his soon to be ex-wife Ashlee Simpson was romantically linked to Boardwalk Empire star Vincent Piazza, Pete Wentz stepped out on a coffee run with actress Michelle Trachtenberg. The two were an item before Wentz and Simpson wed in 2008 and their being spotted together in Los Angeles has sparked rumors of a romance being rekindled. 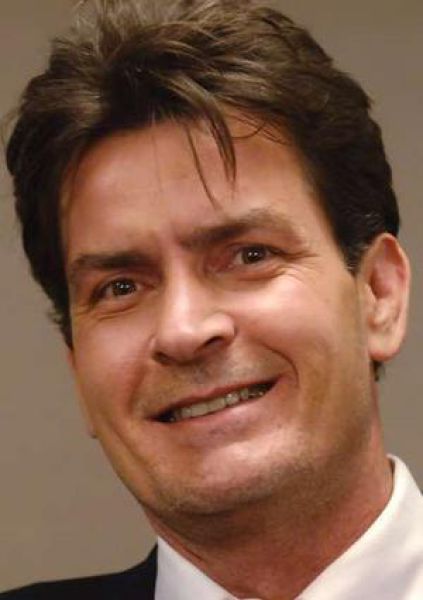 Get ready for jokes about tiger blood and winning now that Charlie Sheen will be the subject of Comedy Central’s next roast. According to the network’s representatives, the Comedy Central Roast Of Charlie Sheen will premiere on September 19, the same night Ashton Kutcher makes his debut as Sheen’s replacement on the CBS sitcom Two and a Half Men. Like previous roasts, nothing will be off-limits at this particular one. Sheen released a statement saying the roast will be epic because he has been “providing kindling for this roast for a while”. 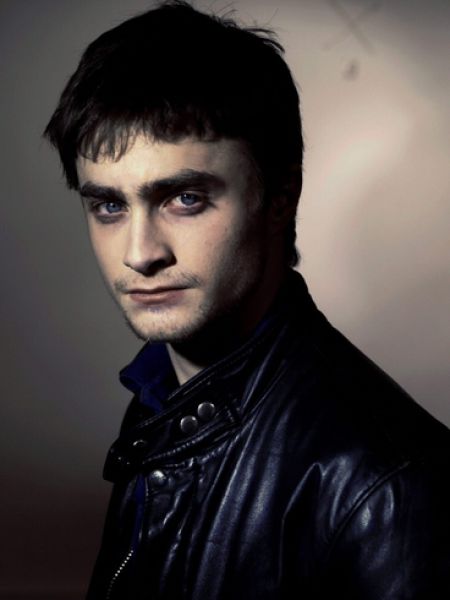 Harry Potter star Daniel Radcliffe hit the whiskey bottle hard on the set of 2009’s Harry Potter and the Half-Blood Prince but he has been sober and dry since last August. The actor made the surprise revelation in the new issue of GQ magazine saying he got away with drinking too much because there were no paparazzi around. The drinking, it is suggested, was an attempt to cope with his early success. His turnaround came shortly after shooting wrapped last summer on the final installment, Harry Potter and the Deathly Hallows: Part 2.

Pink Wants You to Know That 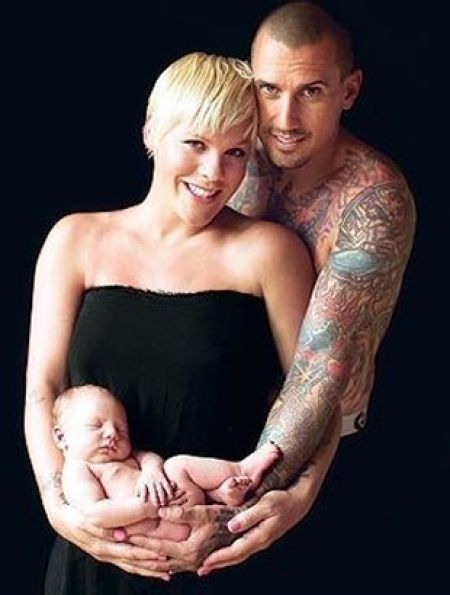 She turned to nature for inspiration in choosing her newborn daughter’s name – Willow Sage. The singer says she chose the name Willow because the willow is her favorite tree and the most flexible tree in nature that cannot be broken by anything. The Grammy winner added that the willow tree can bend and withstand anything and that’s the exact trait she wants for her daughter. Sage means cleansing and sacred.