The Aftermath of Alabama's Tornadoes (11 pics)

The carnage in the wake of the tornado that hit Alabama was terrible not only for people but for lost pets as well. It’s hard to believe that some of the pets got out of the rubble that was once their houses alive but they did. However, some of the owners didn’t and the pets need a new place to live.

The story begins with the rescuers finding this poor little guy they named Ralphie. 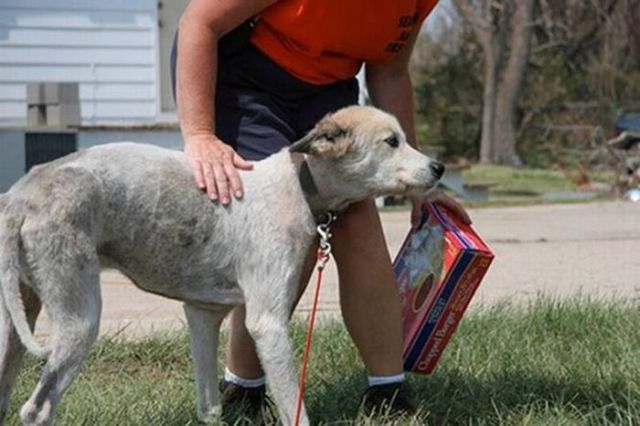 Someone had already taken him under their wing but they weren’t equipped to adopt. 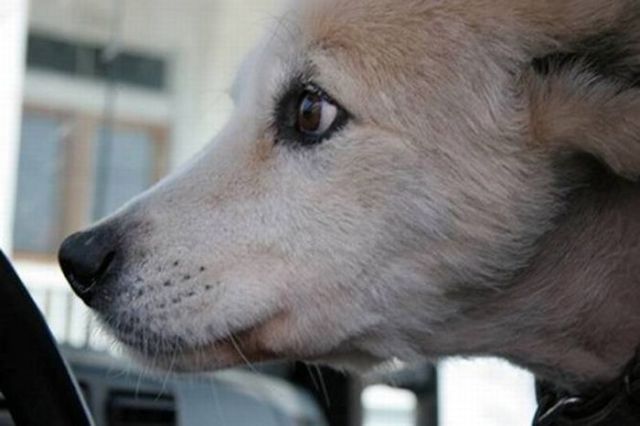 I wouldn’t think anything could live thru this…. but we were wrong. 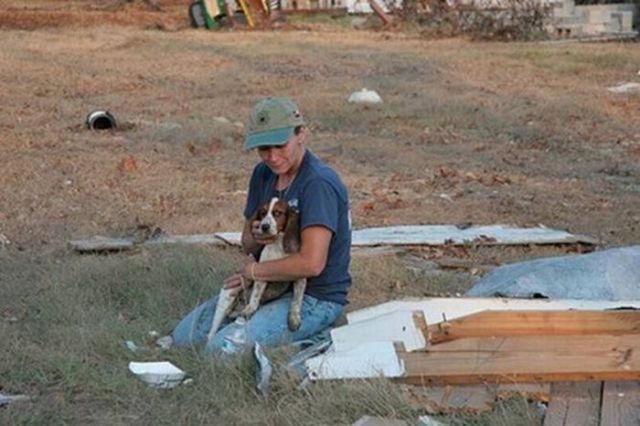 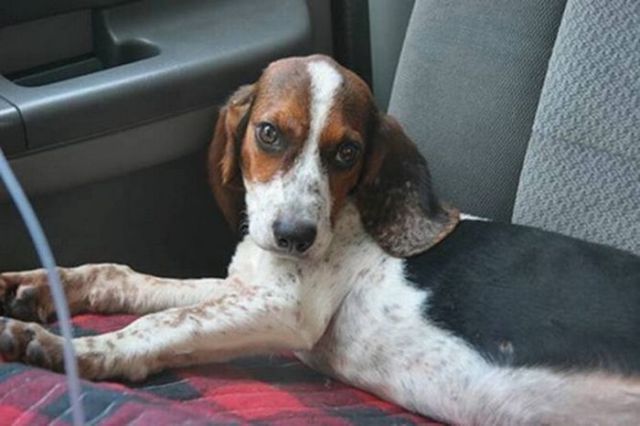 Here she is just placed in the car – scared, but safe. 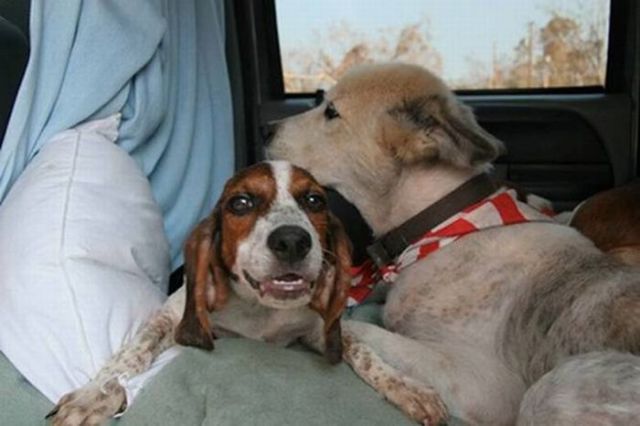 and then.. they are no longer alone! 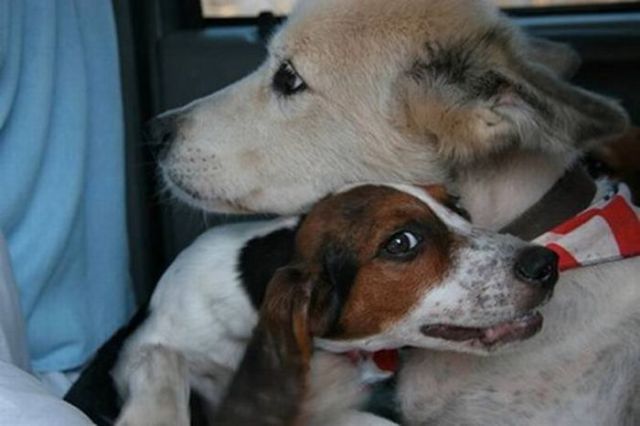 Instant friends, they comforted each other while in the car. 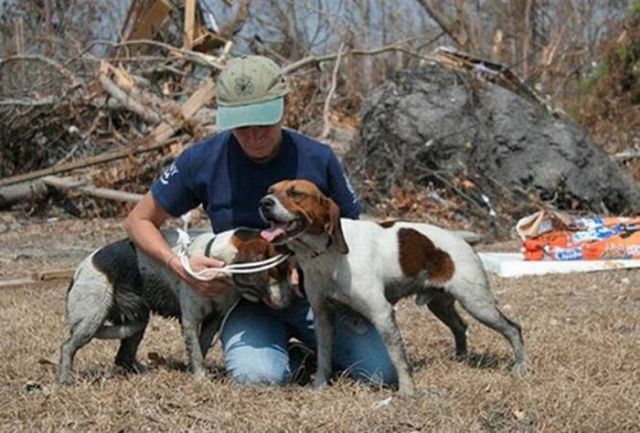 Add two more beagles found after that… the more, the merrier! 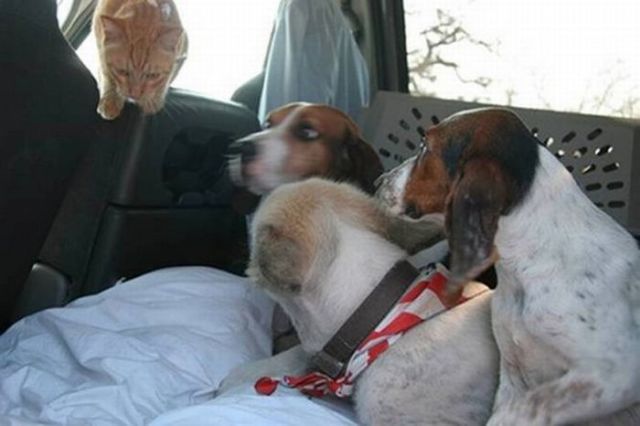 Oh boy, a new traveler to add to the mix…

(Note: the cat coming over the seat needing shelter….)

Now just how is this going to work? (and remember they are all strange to one another) 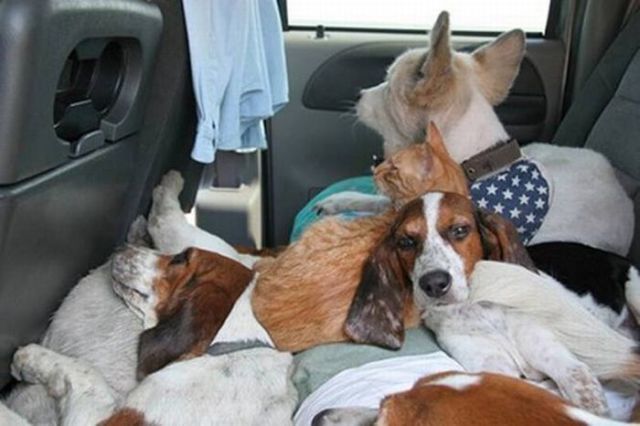 It’s going to work just fine, thank you very much! 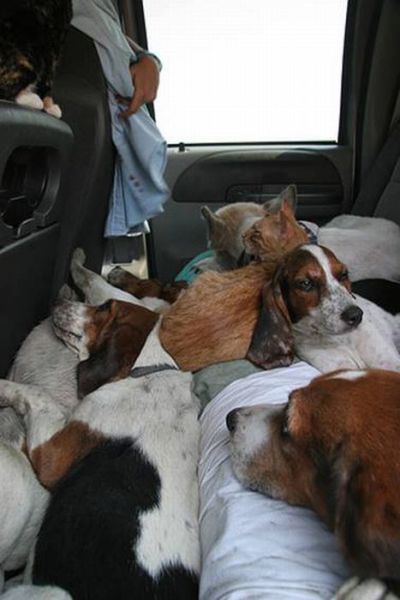 Wow! The things we learn from our animal friends…

If only all of mankind could learn such valuable lessons as this.Lessons of instant friendship. Of peace and harmony by way of respect for one another — no matter one’s color or creed.

These animals tell you… “It’s just good to be alive and with others.”

Enter your name 9 year s ago
thank you, it would be a nice lesson for all the ones who live only for money and power. I appreciated this.
Reply