Eye on Stars: Paris Hilton Embraces Her Kinky Dark Side and Other Hollywood News (5 pics) 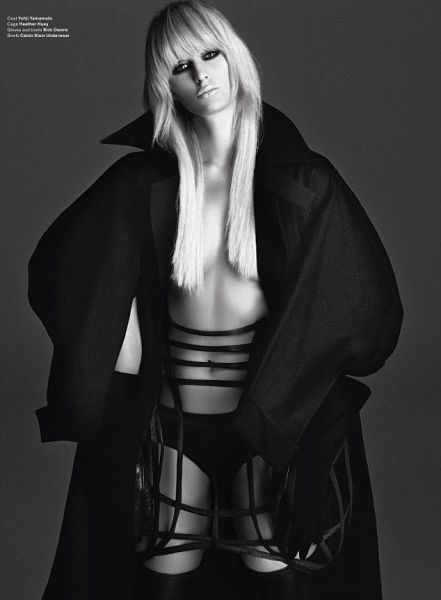 Heiress Paris Hilton is well known for her trademark Barbie doll looks but she recently shocked her fans when she appeared almost unrecognizable in an all black leather outfit for a dark risqué photo shoot for V Magazine. The socialite had a blunt fringe and smoky eyes as she showed off her toned body in the black and white shots. In the article where Paris discusses her rise to fame and how she developed the Paris Hilton brand, she appears topless in an unusual Gothic-style oversized coat with a high collar and web like straps with just her long bleached blonde hair straight down over her chest protecting her modesty. 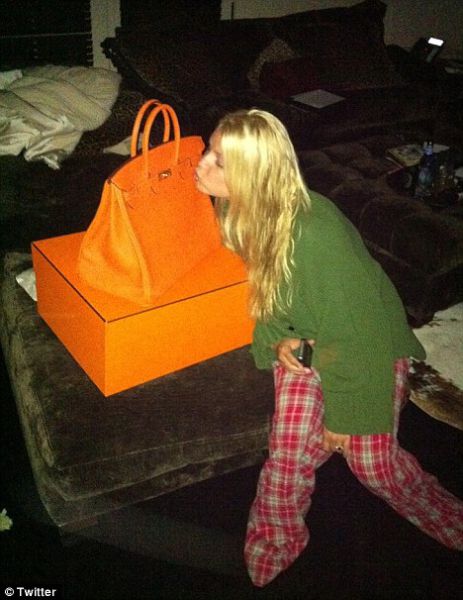 Jessica Simpson had a memorable 31st birthday thanks to a very generous gift from her fiancé Eric Johnson. The singer turned fashion mogul was gifted with a bright orange Hermes Birkin bag and she was so excited about her birthday present that she tweeted a picture of herself kissing it. The exclusive piece of luggage is said to be worth at least $15,000.

The Reason Why Beyonce Fired Her Father Is Revealed 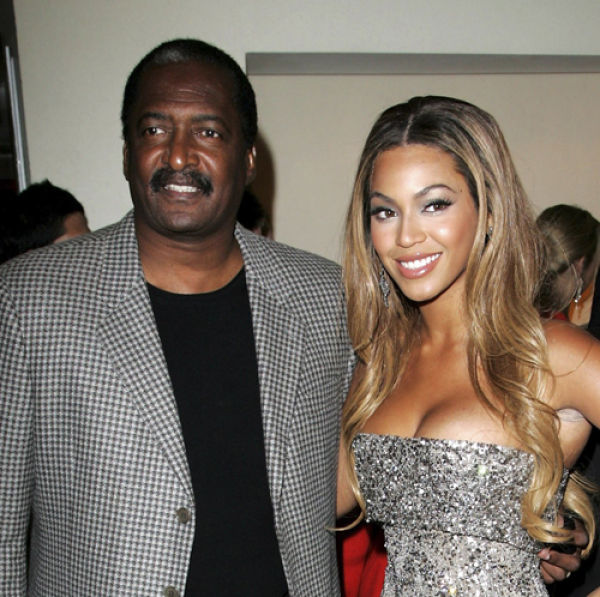 In March, Beyonce fired her father Mathew Knowles from his role as her manager leading many to speculate about her reasons for doing so. At the time both parties claimed here was no animosity in the split and it was amicable but now Mathew has filed legal papers that cast a new light as to what led to his dismissal. According to the court filings, Mathew claims his daughter is under the impression that he stole money from her, a claim he denies. He insists that the false accusation was started by Live Nation which led to Beyonce hiring her law firm to conduct an audit. The firm concluded that Mathew had indeed stolen money from his daughter leading to his dismissal. Mathew insists the theft accusations by Live Nation are false and wants the judge to give him the right to take depositions from various people at Live Nation to determine how they came by their supposed evidence.

Mila Kunis Has a Date with a Marine 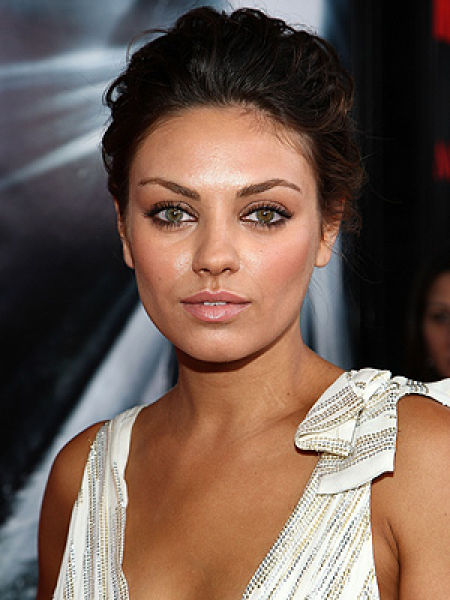 A lucky marine has a date with actress Mila Kunis after asking her out on YouTube. Kunis learned about the enterprising serviceman’s unique invitation asking her to accompany him to the Marine Corps Ball in November in North Carolina while promoting her new movie Friends With Benefits on Fox411 and she promptly agreed.

Giada de Laurentiis Wants You to Know That 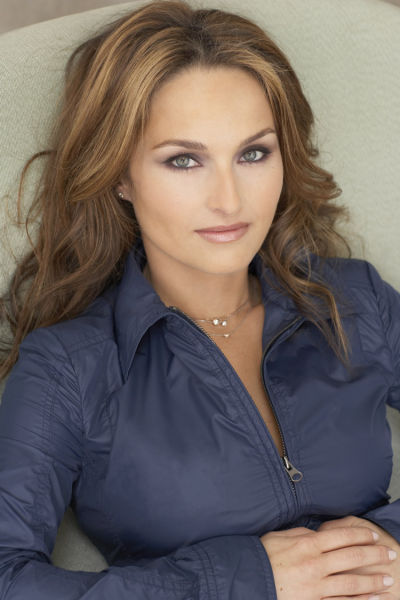 Besides her wedding and the birth of her daughter, cooking for the Duke and Duchess of Cambridge at the Santa Barbara Polo and Racket Club on Saturday was probably the most exciting day of her life. In a behind-the-scenes account of the preparations for the luncheon, Giada described the epic preparations required to feed the 3,500 people attending and how it felt to serve the guests of honor. The celebrity chef served the royals and their guests what she referred to as a California cuisine with an Italian twist which included pea pesto crostini, California chopped salad with shrimp and sweet corn lasagna to showcase the best of the state’s produce.

Mr. Ree 9 year s ago
I never thought Paris Hilton was particularly attractive but that goth looks makes me want to fuck her and fuck her hard and often.
Reply
0