Eye on Stars: Charlie Sheen Is a Rock Star in the Bedroom and Other Hollywood News (5 pics) 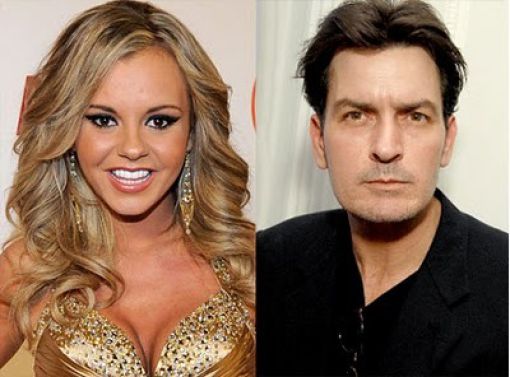 At the height of his meltdown, Charlie Sheen made headlines when he started cohabiting with his two girlfriends at his home earlier this year. Now, one of the goddesses is spilling the secrets of their time together in the new issue of Playboy magazine. According to Bree Olsen, Sheen is good in bed because he has had a lot of practice. Olson described the actor as gentle and considerate between the sheets adding that she felt one with him in the bedroom because he is just so enticing sexually. Olson vehemently denied rumors of threesomes between her, Sheen and his other goddess Natalie Kenly. Olson dumped Sheen via text message.

Sarah Jessica Parker Wants You to Know That 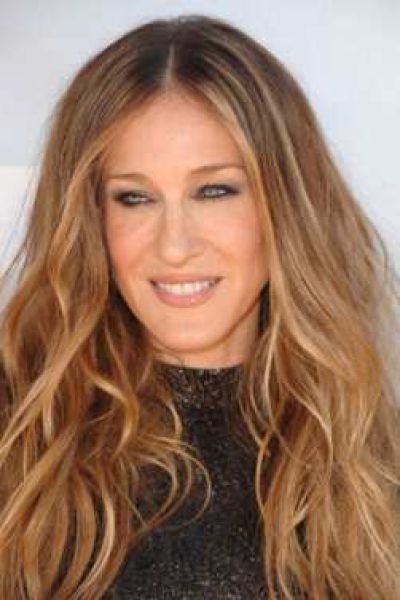 Even though she loved playing Carrie Bradshaw in Sex And The City, Bradshaw’s life is nothing like hers. Talking about the role that made her a star, Parker acknowledged that her life was changed in lots of wonderful ways but she is not a crazy shoe lady who thinks about fashion all day long. Unlike Bradshaw, Parker’s days are spent trying to find balance between work and being a mother to her three children. 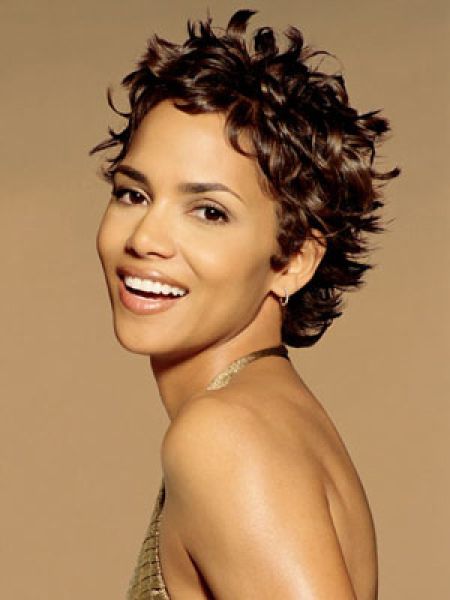 Halle Berry has taken out a restraining order against the alleged stalker who invaded her property three times in three days. A Los Angeles County Superior Court judge issued a TRO ordering Richard Franco to stay clear of the actress, her family and her home. Franco jumped the wall of Halle’s Hollywood Hills home on Saturday, Sunday and Monday. He was arrested late Monday night after jumping the back wall of Halle’s property. 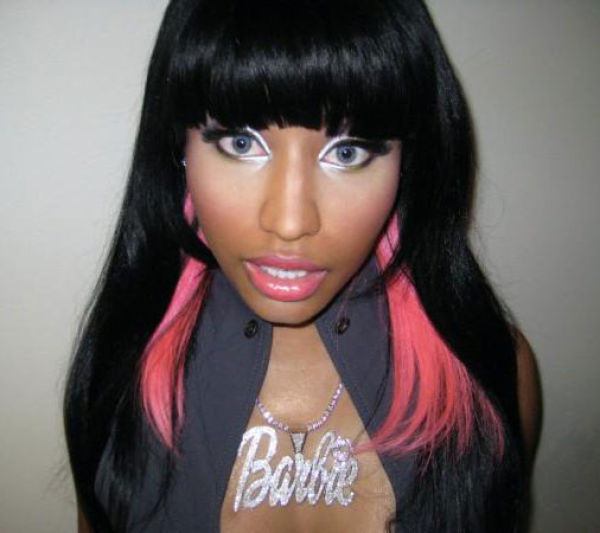 Nicki Minaj told authorities she was struck in the lower lip by a man during a heated argument at a Dallas, Texas hotel on Monday night. The rapper was hanging out at the pool of the fancy Palomar Hotel when she got into a very intense verbal argument with an unidentified man. The duo went back up to the room they shared and continued fighting and the man allegedly hit Minaj in her lower lip. The rapper told a hotel employee to call police but when the cops arrived, the man had already left the scene and Minaj insisted that she did not want to press charges. She also claimed she was not in a relationship with her alleged attacker. 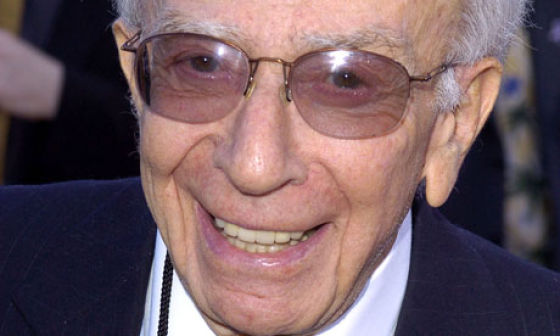 Sherwood Schwartz, the man who created “The Brady Bunch” and “Gilligan’s Island” and wrote the theme songs for both shows has died. He was a television legend who won an Emmy for his work as a writer on “The Red Skelton Show” and served as a script supervisor on “My Favorite Martian” as well as a producer and writer of “Harper Valley PTA”. Schwartz worked in radio before transitioning over to television. He was a writer for Bob Hope’s radio show and also worked on the radio version of “The Adventures of Ozzie and Harriet”. He died of natural causes in his sleep, surrounded by his family.

Norm101 9 year s ago
I just hope to see that one of them gained a shred of dignity... Embarrassing assholes.
Reply
0

Tarzan 9 year s ago
sheen is a lucky bastard...
Reply