Eye on Stars: Rosie Huntington-Whiteley Gets Naked For Burberry and Other Hollywood News (5 pics)

Rosie Huntington-Whiteley Bares All For Burberry 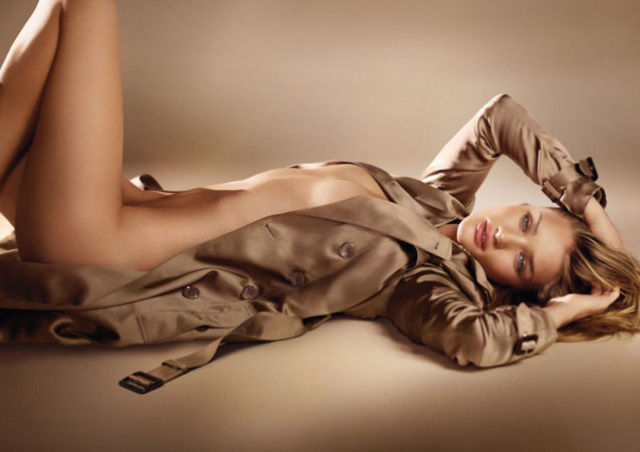 Model and aspiring actress Rosie Huntington-Whitely gets nearly naked for Burberry. Wearing just an unbuttoned satin trench coat and staring seductively at the camera, Huntington-Whiteley shows off her flawless figure as the face and body of the new fragrance Burberry Body. The Transformers actress told Vogue UK that it is an honor to be working with Burberry again because it’s the brand that put her career on the map and helped launch her. The fragrance will launch worldwide on September 1, 2001. 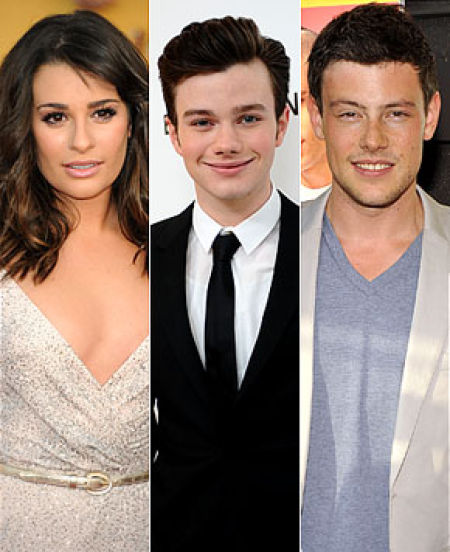 Three major characters are leaving Glee after the show’s third season according to series co-creator Ryan Murphy. Lea Michele, Chris Colfer and Cory Montieth will be out of work when the show’s fourth season premieres. Murphy says the casting shake up is due to the fact that he is trying to be realistic and really true to life because when the show started, the cast members were sophomores and they should graduate at the end of their senior year. Michele and Colfer are said to be on board with Murphy’s decision to write their characters off the show. Murphy warns that more characters are leaving than are staying but he won’t reveal the rest of the cast’s fate until the show’s September 20th premiere.

Olivia Wilde Wants You to Know That 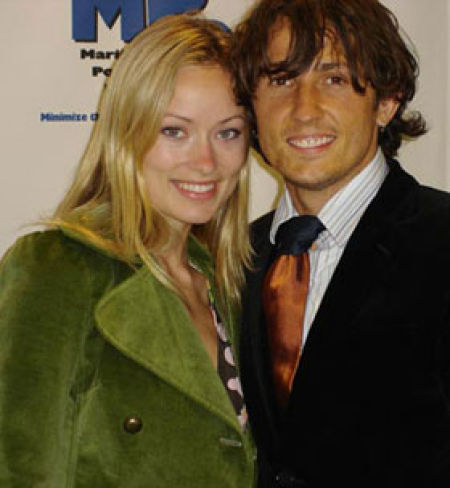 Divorce from her husband Tao Ruspoli after eight years of marriage made her a better actress. In an interview in the new issue of Marie Claire, the actress said going through the divorce made her a more empathetic person and admitted that the trauma of the whole experience has been humbling for her and left her a little bit wobbly. Wilde eloped with Ruspoli, an Italian prince when she was just 18 years old. The two got married in an abandoned school bus. Wilde maintains that she and Ruspoli are on excellent terms. 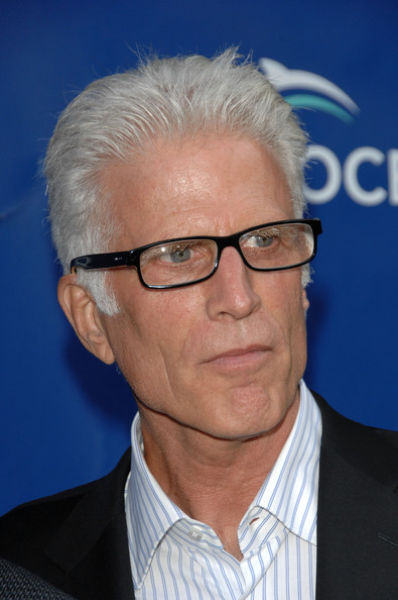 Ted Danson has a new television gig. In addition to appearing as a series regular on HBO’s Bored to Death, Danson is set to replace Laurence Fishburne when CSI: Crime Scene Investigation returns for its 12th season on September 21. Fishburne is exiting the series after two and a half seasons as Dr. Raymond Langston. According to the network, Danson will appear as the new CSI Supervisor working the graveyard shift at Portlan’s crime lab. 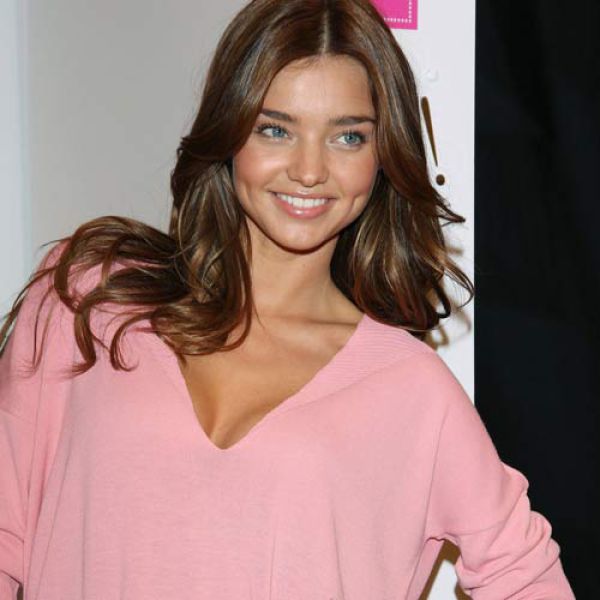 Most men would have a fit if their wife named their child after an old boyfriend but not Orlando Bloom. When his wife, Victoria Secret’s angel Miranda Kerr told him of a promise she made to her late boyfriend to name her first child after him, Bloom agreed to keep the promise. The couple’s first born child is named Flynn Christopher Blanchard Copeland Bloom. Kerr’s high school sweetheart, Christopher Middlebrook died in a car accident as a teenager. Kerr dated Middlebrook for two years and after he died, she wrote him a letter promising to name her first born child after him.