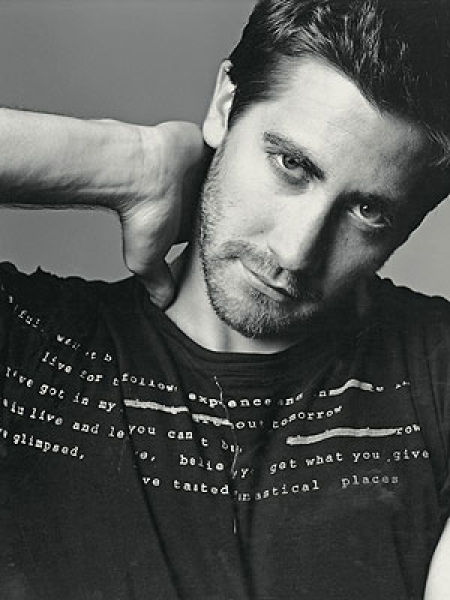 Jake Gyllenhaal got a little more action than he bargained for on Wednesday night when he witnessed the aftermath of what police officers described as a gang shooting at Van Ness Park in the 5700 block of South 2nd Avenue in Los Angeles. Gyllenhaal was joined by actor Michael Pena and police escort Sergeant Tammy Bowen for a police ride-along to research their upcoming roles in the cop drama “End of Watch” when they came upon the scene. According to Los Angeles Police Department officials, the victim, who was shot in the lip and arm, refused to cooperate with authorities. No suspects have been identified yet. Gyllenhaal has been on previous non action packed ride-alongs in connection with his role research before.

Giuliana Rancic No Longer Actively Trying To Get Pregnant 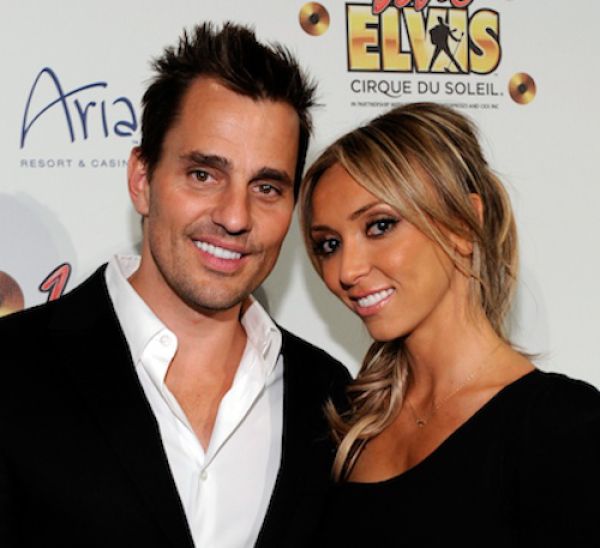 Bill and Giuliana Rancic are taking a year off trying to conceive and concentrating on just having fun. The couple’s infertility struggles have been a huge part of their reality show “Giuliana & Bill”. According to Giuliana, having a baby is always in the back of her mind but she is not actively trying to get pregnant. The reality star and her husband have instead decided to take the year off and enjoy all the things they couldn’t do if they had a baby like traveling and drinking lots of wine.

Lindsay Lohan Is a Diva 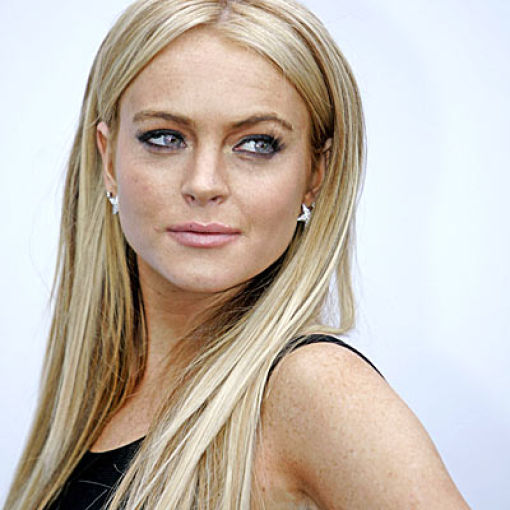 Lindsay Lohan lived up to her spoiled diva image when she participated in a ritzy photo shoot for Plum Miami Magazine but backed out of the accompanying interview at the last minute. As a result of the cancellation, the magazine’s writer Jacquelynn Powers chose to focus on Lohan’s diva behavior on set. Powers wrote that Lohan demanded a parking cone be removed from the Fontainebleau entrance specifically for her, drank wine while discussing her sobriety and was constantly looking for drama. Powers also added that Lohan was frustrated that she was not considered for the movie “Black Swan” despite the fact that she took ballet until she was 19. According to Powers, Plum covered all Lohan’s expenses and although she abruptly cancelled the interview, she did not offer the magazine a refund and instead made the most out of her time in Miami and refused to leave the hotel room when check-out time came on Monday morning. 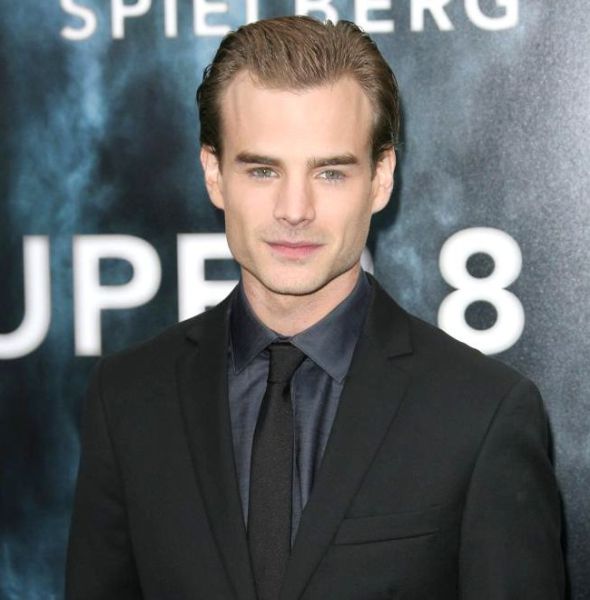 Former 7th Heaven child actor David Gallagher is set to return to the small screen when he assumes a primetime role on the Vampire Diaries. Gallagher will appear in the new season’s first two episodes as werewolf Ray Sutton who encounters Klaus in Tennessee. Vampire Diaries returns for its third season on September 15.

Matt Kemp Wants You to Know That 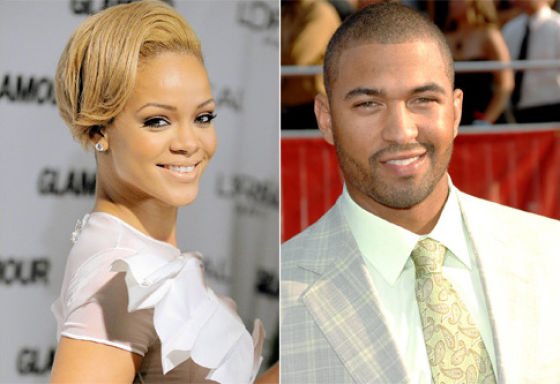 Although him and Rihanna broke up last December, they are still friends and there are no hard feelings there. Speaking at the ESPYs in Los Angeles, the Dodgers player who is currently single and concentrating on his career admitted that dating someone in the public eye brought on a lot of attention but now that that relationship is over, he is just chilling and focusing on baseball.