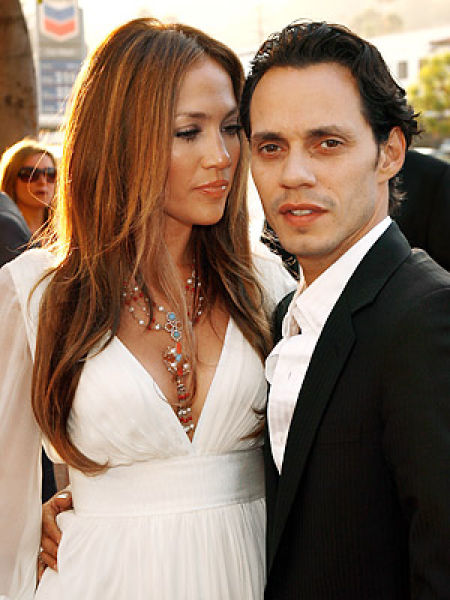 A month after their seventh wedding anniversary, Jennifer Lopez and Marc Anthony have decided to part ways. The power couple announced the split in a joint statement on Friday evening and asked for privacy saying this is difficult time for all involved. No reason was given for the sudden split. Lopez and Anthony wed in June 2004 in a secret ceremony at Lopez’s Beverly Hills home. They have two children together and intend to continue working together on their new television show “Q’Viva!”. 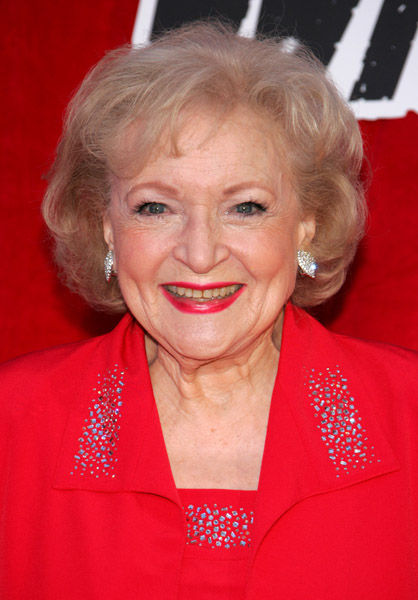 Betty White is the latest celebrity to receive an invitation to the Marine Corps Ball. Sergeant Ray Lewis posted a video invitation on YouTube asking the “Hot in Cleveland” actress to be his date to the Ball. White has yet to respond to Lewis’ invitation but the other two celebrities – Mila Kunis and Justin Timberlake, who were invited to the Ball have confirmed that they will attend. They were invited by Scott Moore and Kelsey De Santis respectively. 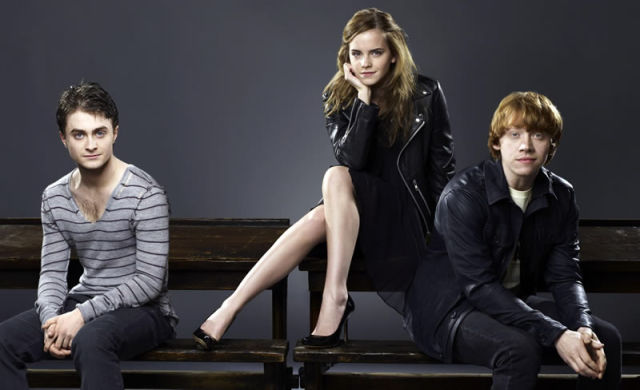 Harry Potter proved it still has major box office magic when “Harry Potter and the Deathly Hallows Part 2” earned a staggering $475.6 million worldwide in its opening weekend. This makes it the best showing of all time. It smashed the previous opening weekend record holder, 2009’s “Harry Potter and the Half-Blood Prince”, which brought in $394 million worldwide in its opening weekend according to the Hollywood Reporter. “Deathly Hallows 2” earned $307 internationally and $168.8 million in the United States and Canada. It is the final Harry Porter movie. 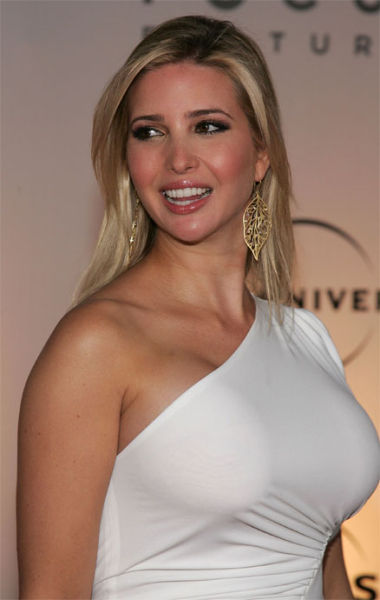 The Trump empire has expanded again now that Ivanka Trump and her husband Jared Kushner welcomed their first child, a girl, on Sunday in New York City. The excited mother announced the arrival of her daughter via twitter saying she and her husband felt incredibly grateful and blessed.  Trump had previously admitted that she was terrified of labor and delivery. She married Kushner, owner of the New York Observer in October 2009. 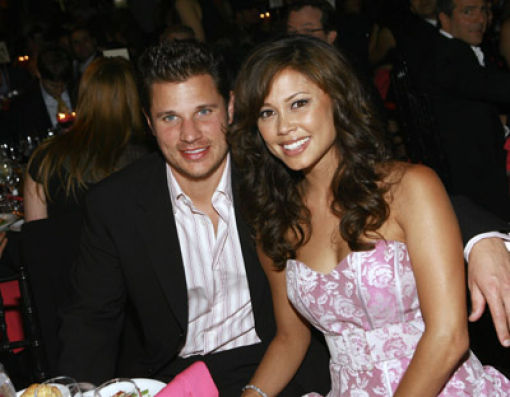 Vanessa Minnillo and Nick Lachey rang in the weekend as husband and wife. The duo got married on Friday evening in a tropical island ceremony in front of just 35 friends and family according to their representatives. The couple, who got engaged in November, flew their guests to the secret location as a surprise. Their plan was intentionally vague with invitations in the form of plane tickets and instructions saying the guests were going away and attire was island chic. The groom wore a Dolce and Gabanna suit while his bride donned a two-piece Monique Lhuillie ensemble with an intricately embellished lace corset with rose and crystal detail paired with a signature hand tufted skirt made of silk faille. Their wedding will be televised in a TLC special called “Nick & Vanessa’s Dream Wedding” premiering on July 30.