Eye on Stars: The Beckham Effect in Full Force and Other Hollywood News (5 pics) 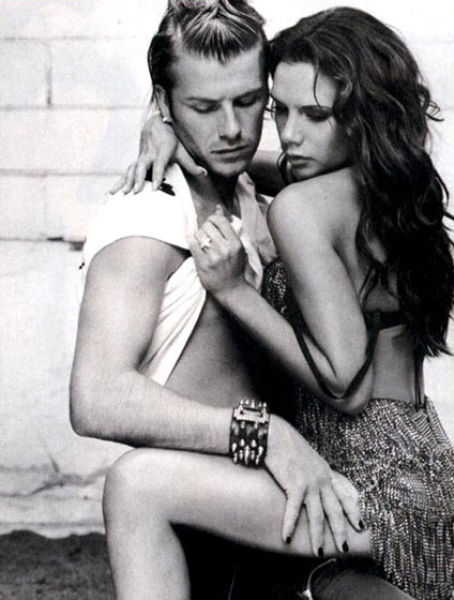 An endorsement, even indirectly, by the Beckhams can lead to a spike in business. Hours after David Beckham revealed that his newborn baby girl Harper was named after the author of the book “To Kill A Mockingbird”, Harper Lee, sales of the book rose by 123 per cent on the United Kingdom version of Amazon.com. The novel which was first published in 1960 rose to number 38 in the bestsellers charts after Beckham’s Facebook video revelation that Lee is his wife’s favorite author.

Katy Perry Wants You to Know That 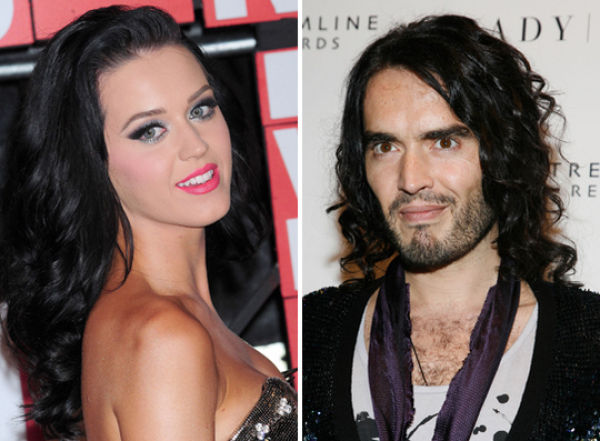 Her marriage to Russell Brand is just fine. The couple has endured countless break up rumors since they got married in October last year and whispers of a split have increased in recent months  because the pair have spent more time apart than together due to their busy schedules. A recent report claiming the couple was trying a trial separation rubbed Perry the wrong way and the singer took to her twitter account to declare that everything in her eight month marriage is just fine. Saying privacy is their luxury, Perry wrote that just because the duo does not flaunt their relationship, it does not mean there is something wrong with it. Brand later tweeted a message of support to his wife.

Justin Bieber Is a Wedding Crasher 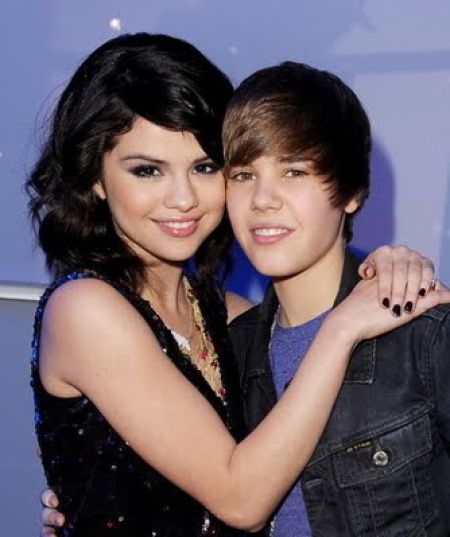 An unsuspecting couple got the surprise of their lives when Justin Bieber and his girlfriend Selena Gomez decided to crash their wedding. The teen superstars where greeted with cheers and screams from the bride and groom, Jeanine and Rob McCool, when they made an impromptu appearance at the wedding reception over the weekend. Bieber and Gomez decided to crash the wedding after driving by the venue and hearing Bieber’s hit song “One Less Lonely Girl” blaring from the sound system. 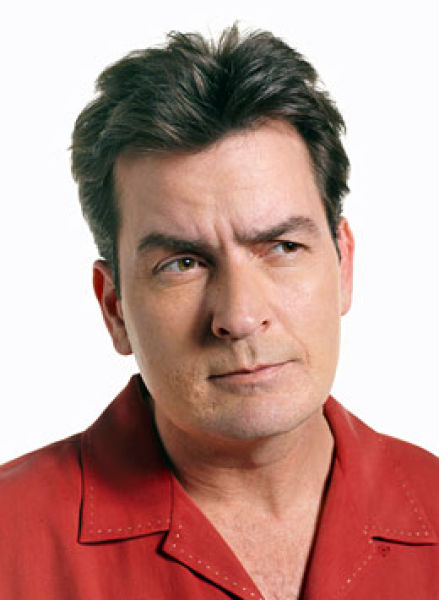 Charlie Sheen is back to winning. The former Two and a Half Men star is set to make his way back to the small screen in the television adaptation of the 2003 movie Anger Management. Sheen will play an ex-athlete balancing his own temper problems and those of the criminal defendants he counsels – the character originated by Jack Nicholson in the film version. Joe Roth who produced the film is set to produce the new show too. He previously worked with Sheen on the films Major League and Young Guns. Sheen released a statement calling the concept behind the new show great. He has ownership in the series along with creative control.

David Duchovny and Tea Leoni Back On 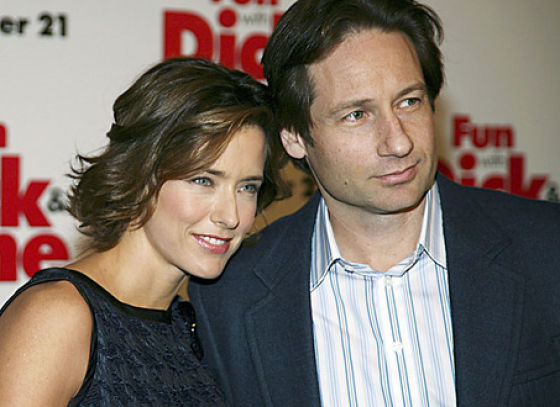 David Duchovny and Tea Leoni have decided to reunite again. The couple was spotted driving together in Malibu, California on Sunday afternoon. They announced their separation last month. This is the second time the two have called it quits and reunited. The first time the couple encountered marital strife was in August 2008 when Duchovny checked into a rehab facility to treat his sex addiction. The two separated for several months then before reconciling only to split again in June 2011. They have two children together.

1 9 year s ago
my grandma saw the picture of selena and justin and asked "who are those girls?"
Reply
0