Instead of spending twenty thousand dollars or more for one couple to get married why not split the costs and get married with several hundred people? Check out these well-organized mass weddings in Bolivia, China, Lebanon, India and other countries.

The biggest collective wedding in the world 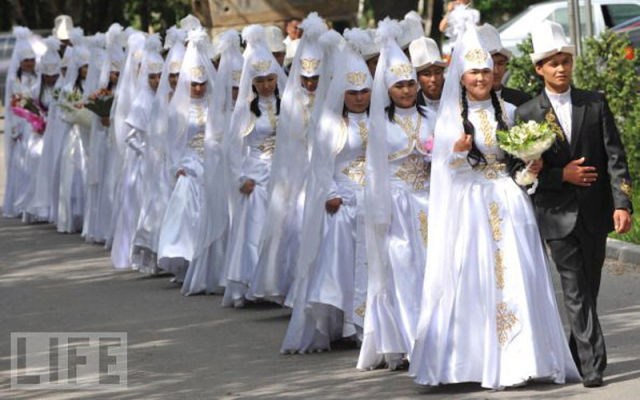 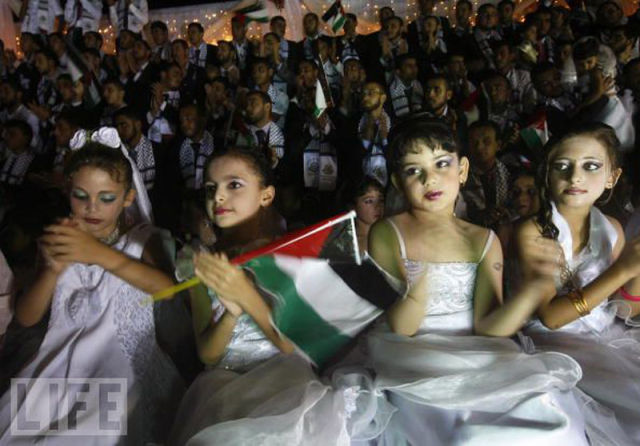 A quartet of young Palestinian bridesmaids applaud as more than 400 couples are married in the Jabalia refugee camp. 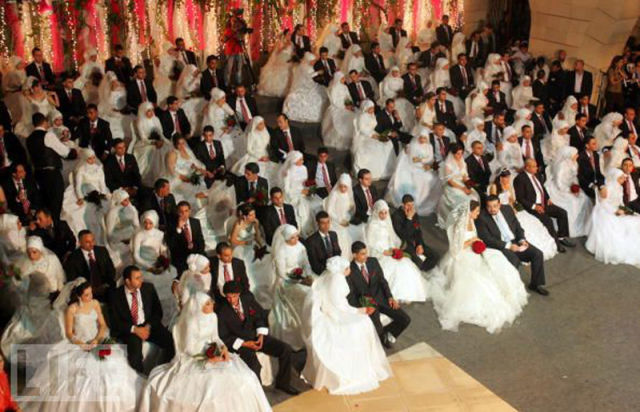 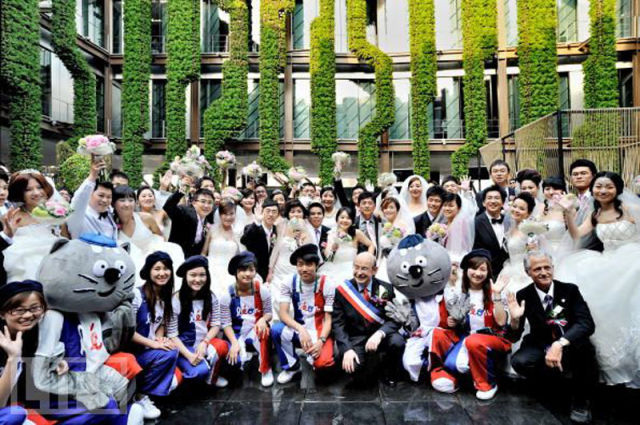 These happy couples, supported by a few colorful friends, were married at the French pavilion during World Expo 2010. 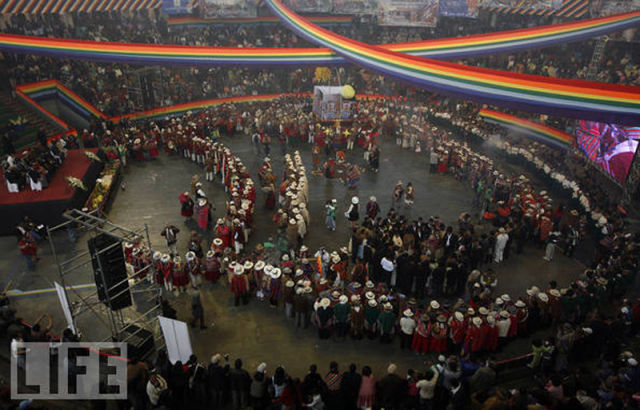 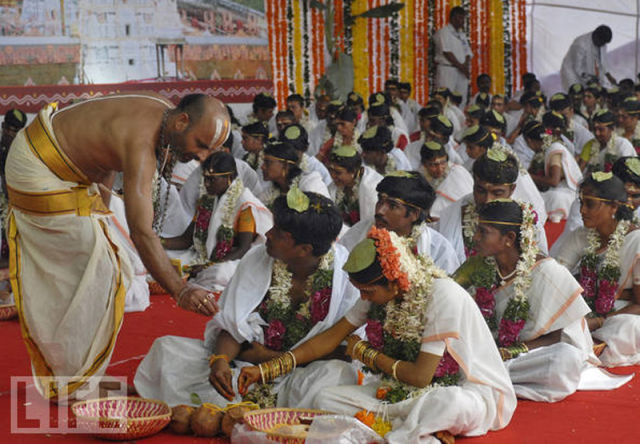 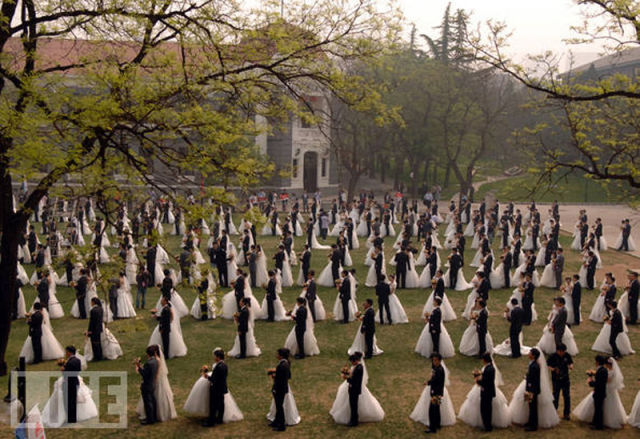 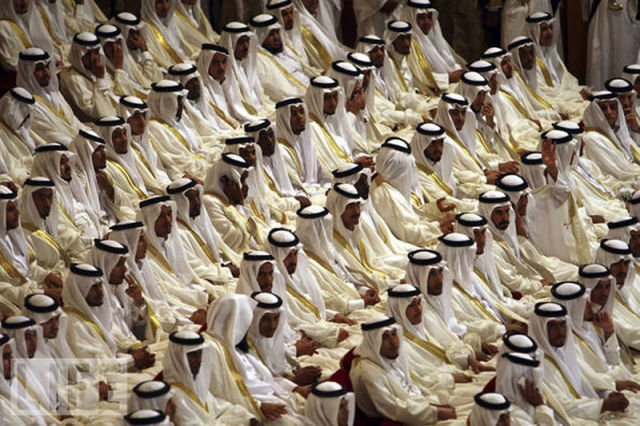 Grooms congregate during a mass wedding ceremony of 1,600 couples in Riyadh, Saudi Arabia, in 2008. The spectacle was organized by local officials to help young people unable to afford expensive ceremonies because of the rising cost of living. 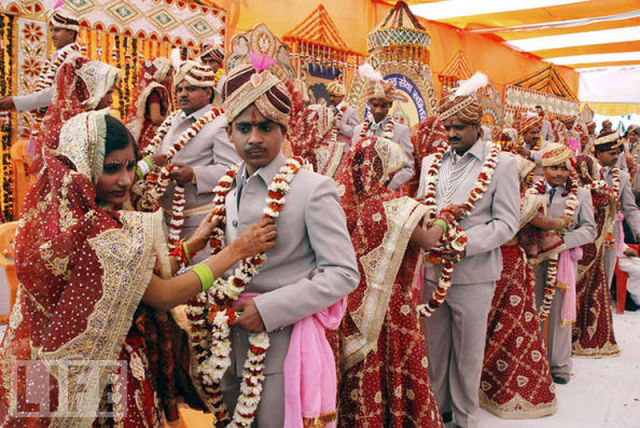 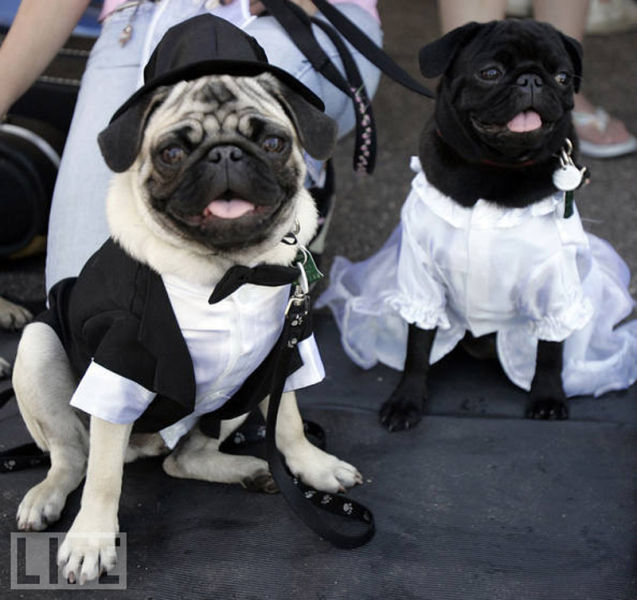 chrisbumble 9 year s ago
they can fuck like dogs and bitches now.
Reply
0

Buy oem software 9 year s ago
b5DeQC I decided to help and sent a post to the social bookmarks. I hope to raise it in popularity!!...
Reply
X
>
1/1
<