You might be shocked to find out that some of your favorite fictional characters are based off of real people and animals. Check out these cartoons and other famous characters. 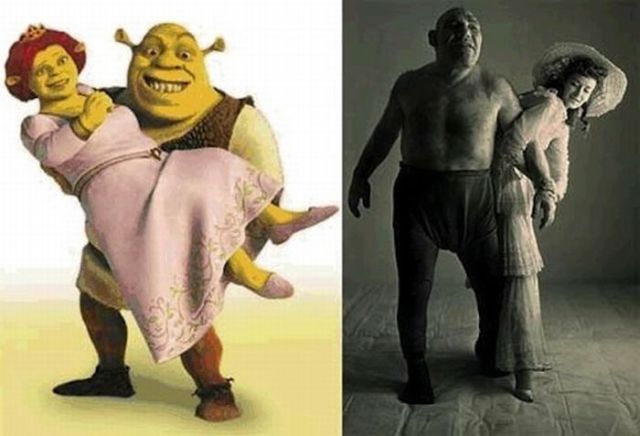 Shrek's appearence is based on that of pro-wrestler Maurice Tillet, a man born with a rare disease called acromegaly. 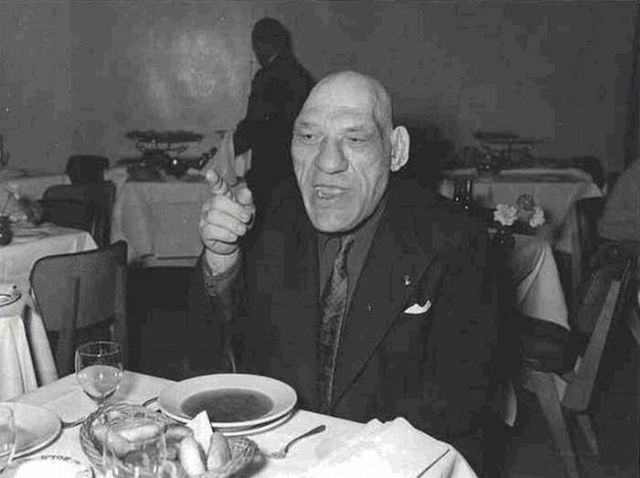 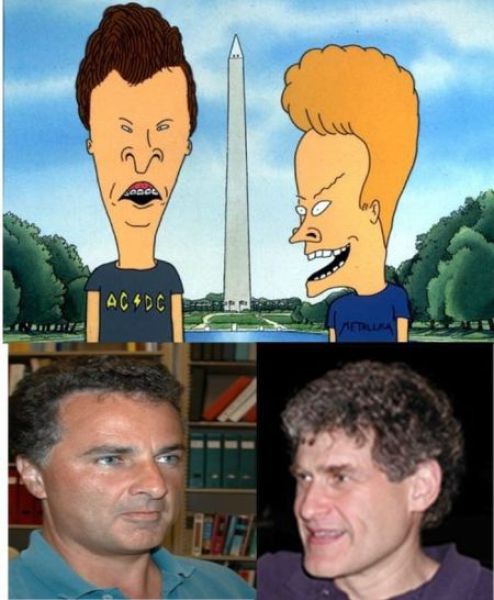 Mike Judge based the look of Beavis & Butthead on two professors he had at UCSD. 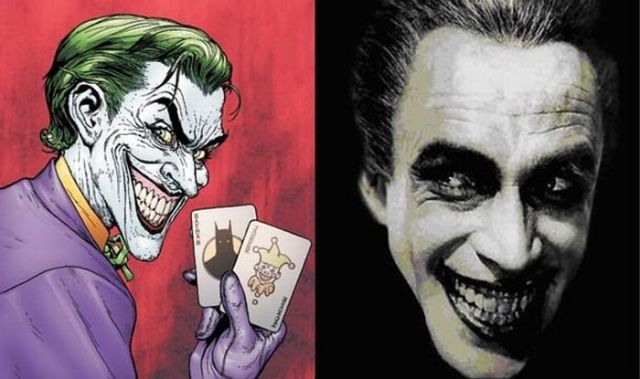 Joker's signature look is derived from the 1928 film The Man Who Laughs. Of course, that movie is super creepy. 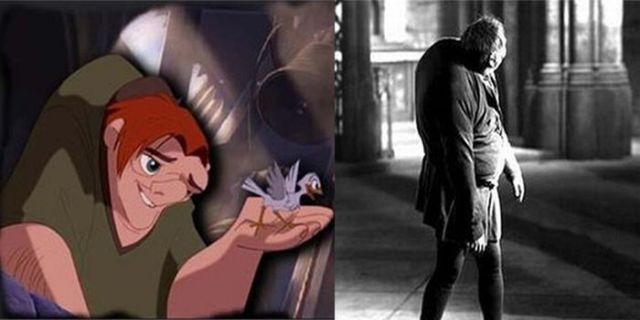 Quasimodo gets his signature appearance from an actual historical figure, a sculptor working in Notre Dame in the 1800's. 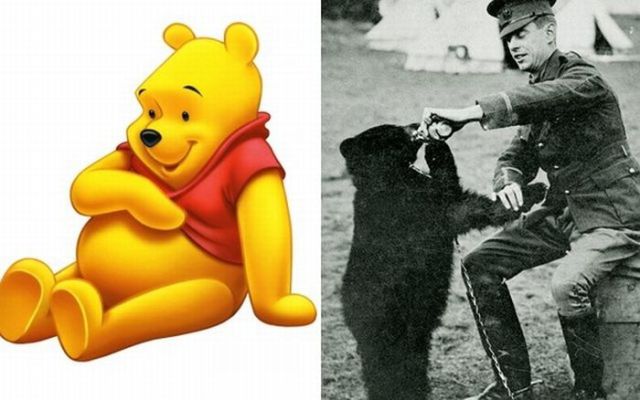 Winnie the Pooh is based on Winnipeg the bear, a small black bear who lived in the London Zoo. 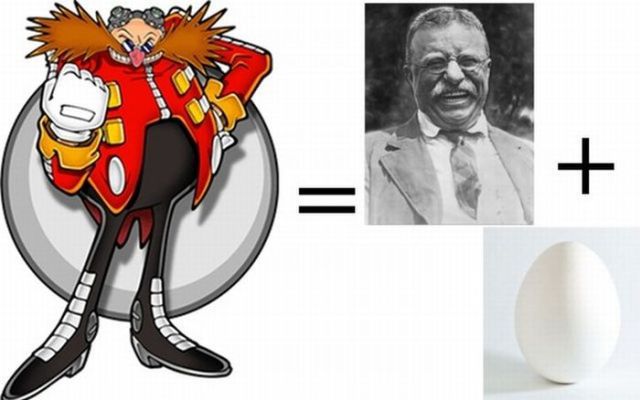 The creators of Sonic based the appearence of Eggman on Theodore Roosevelt… and an egg. 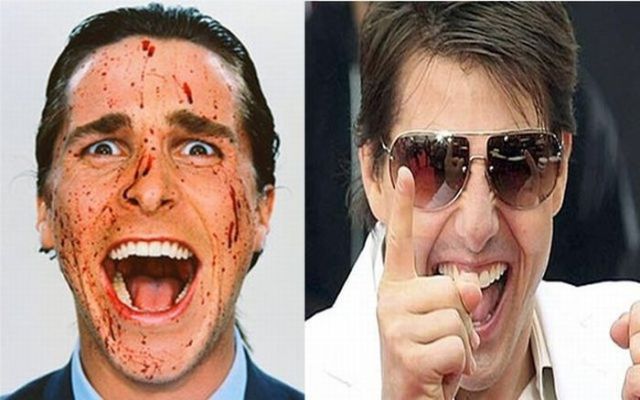 Christian Bale said he based his performance of Patrick Bateman in the film 'American Psycho' on Tom Cruise. Bret Easton Ellis, who wrote the book, also said he considered Cruise an influence. Makes sense.

Uncle Sam was inspired by Samuel Wilson, a meat-packer who sold his product to soldiers during the War Of 1812. 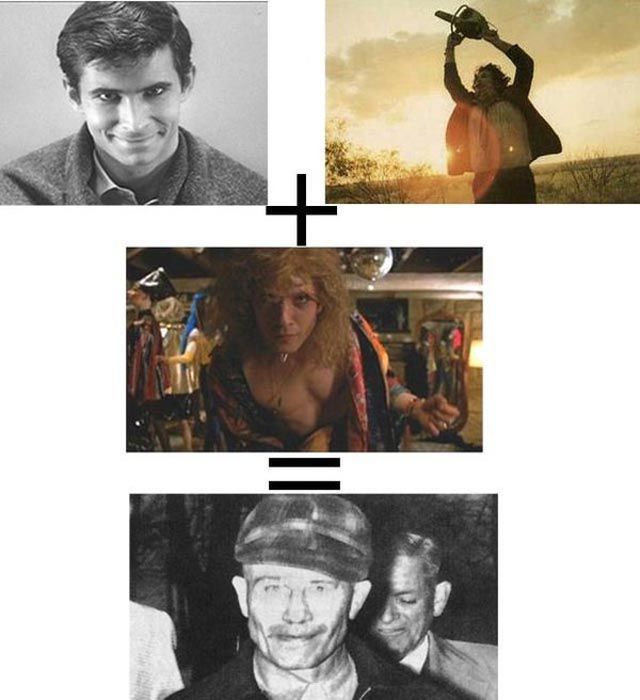 Movie murderers Norman Bates, Leatherface, and Buffalo Bill were all based on one serial killer: Ed Gein. Gein is notorious for murdering his victims and keeping the cut-up pieces of their bodies around his farmhouse. When investigators raided his home, they found, among other things, “four noses, nine masks of human skin, a lampshade made from the skin from a human face, and a belt made from human female nipples.”

f33dback 9 year s ago
Approximately 36, based on your waist size.
Reply
0

einsib 9 year s ago
Ed Gein did not kill that many people, I don't remember if it was 1 or 3. How ever, he would dig up the graves of newly dead young women, take the bodies home and have his fun. The Butcher of Plainfield
Reply
0