Ocean Critters That Will Scare You More than Sharks (18 pics)

These ocean creatures are very creepy and more terrifying than sharks. They are deadly, incredibly large, and they all are very scary. 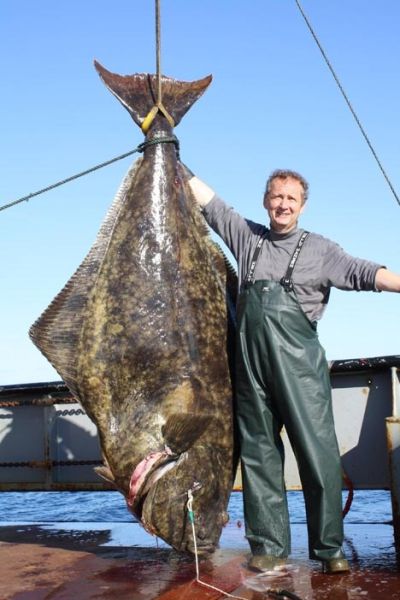 Can you imagine swimming next to that thing? 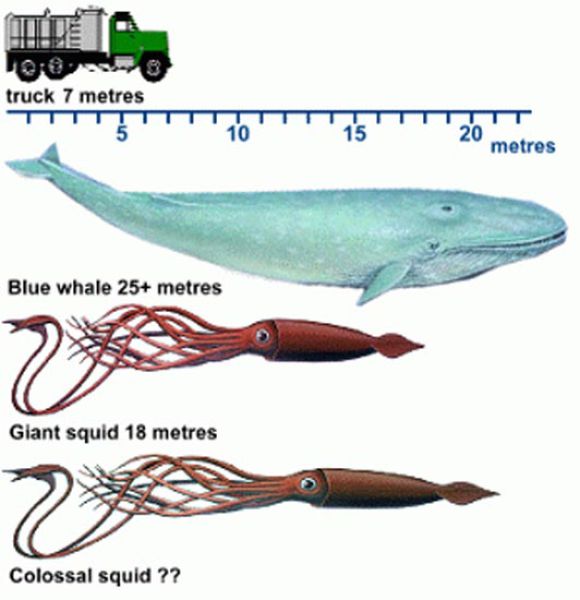 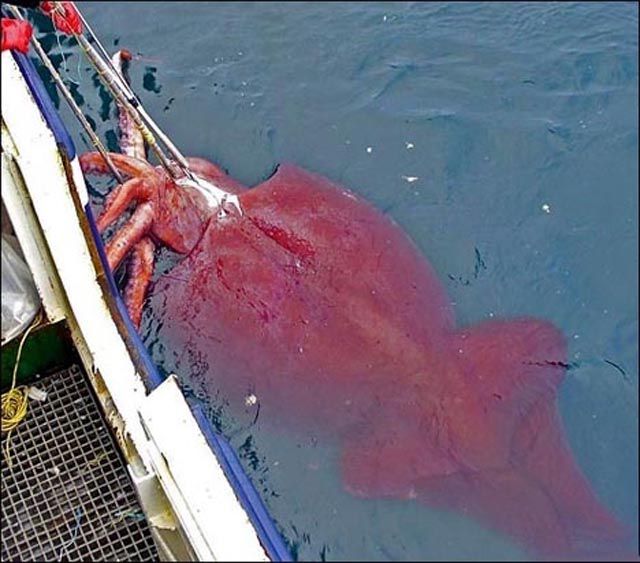 Please tell me what is worse than a fish that camouflages itself as a rock in shallow water, injects a poison lethal to human upon contact and can survive on dry land for over 24 hours. 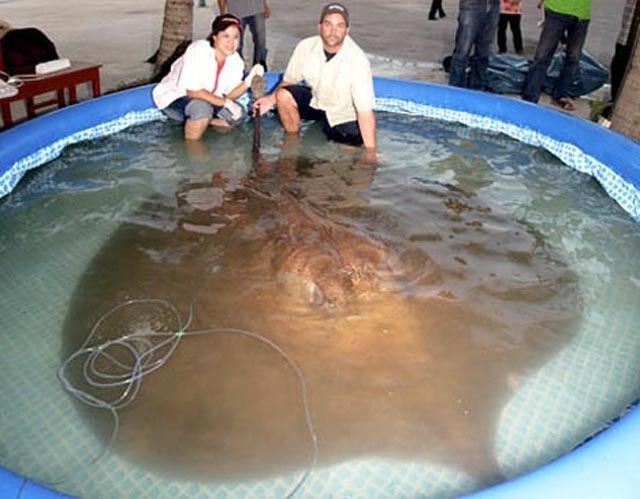 So far, only found in freshwater but has the capacity to live in saltwater if it chooses. 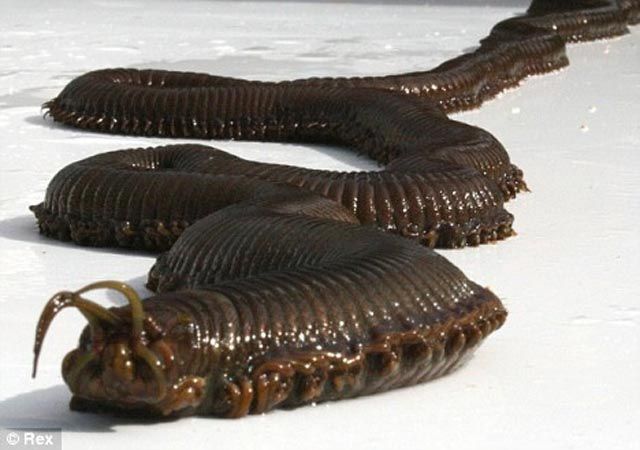 Ok, ok I know Mega Mouth is technically a shark, but look at it. It's about ten times more terrifying than a great white. 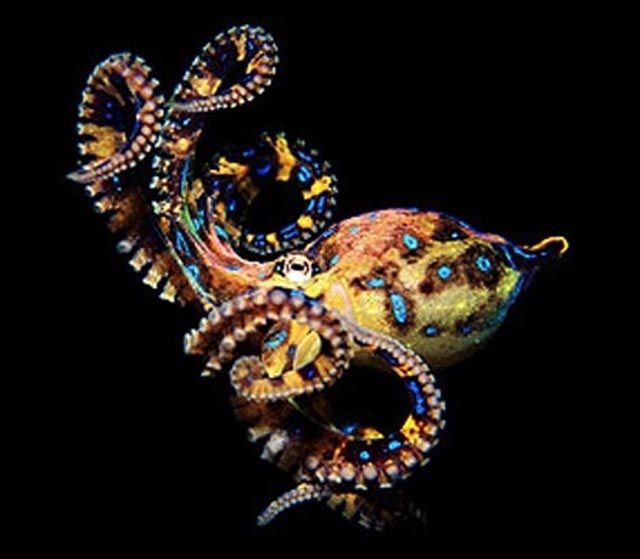 The biggest one is the size of a golf ball, but if you touch it, there is no antidote for its lethal venom. 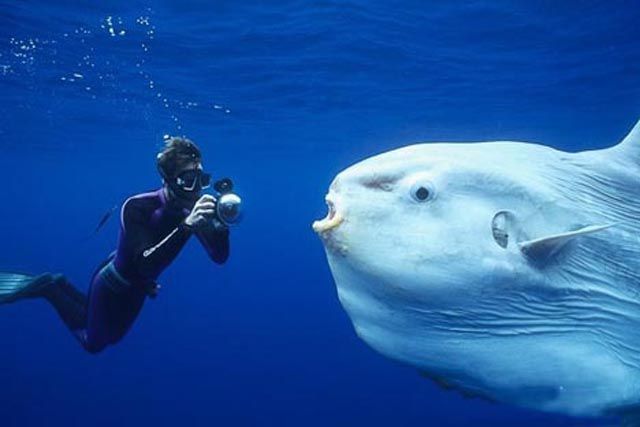 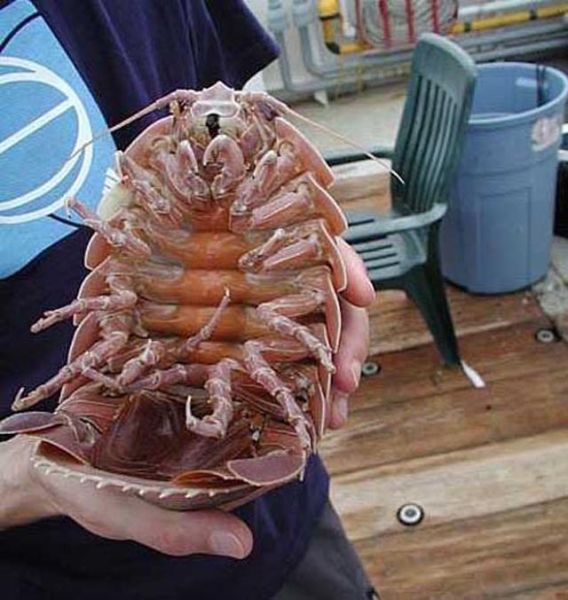 These things have been around since the dinosaurs and can survive for months without food, so you can pretty much expect them to be in our oceans forever. 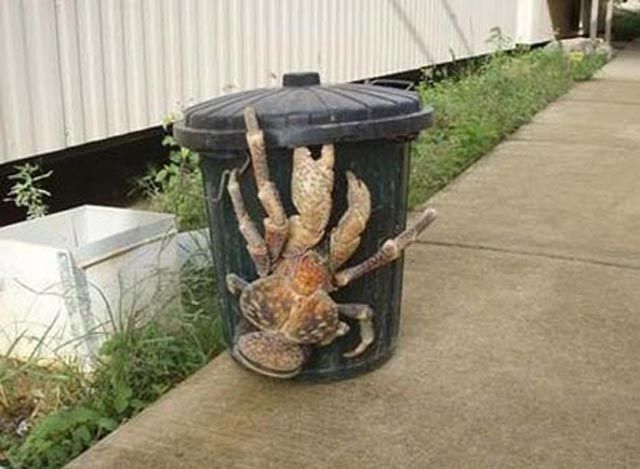 So if creatures in the water have you terrified to go swimming, the coconut crab is a good reason to never set foot on a beach. 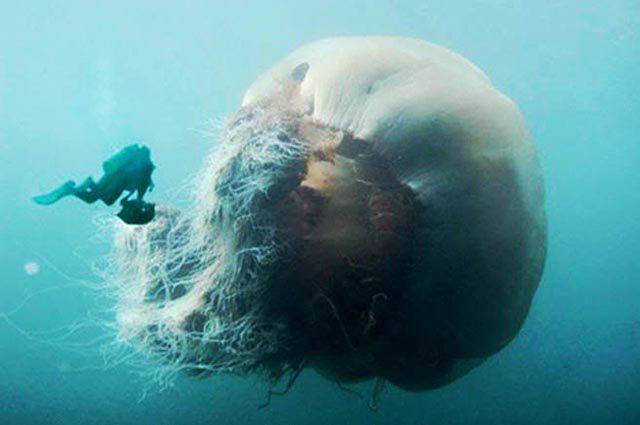 … seem relatively harmless until you come across this monstrosity while scuba diving. 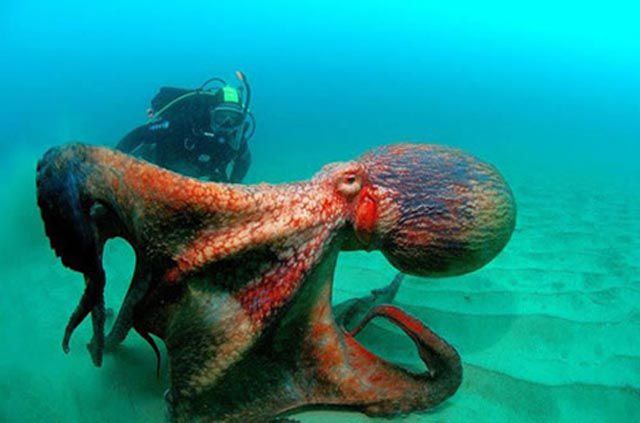 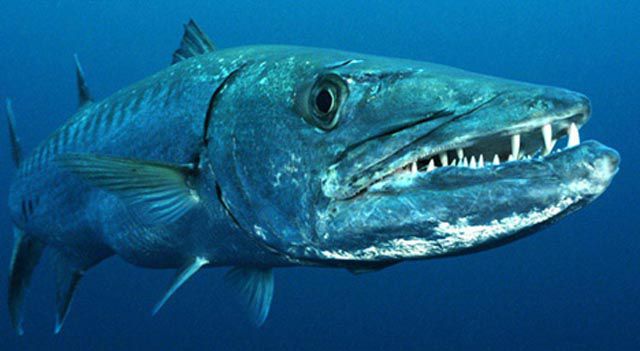 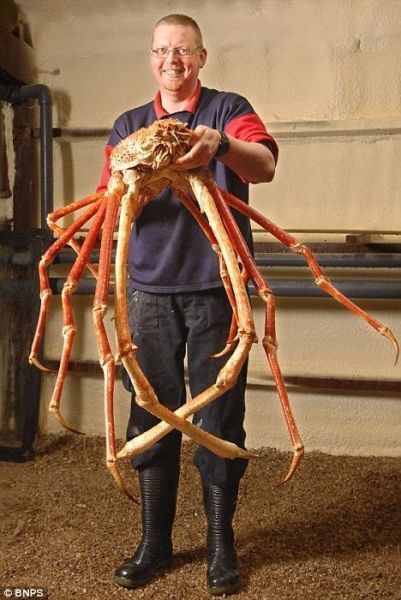 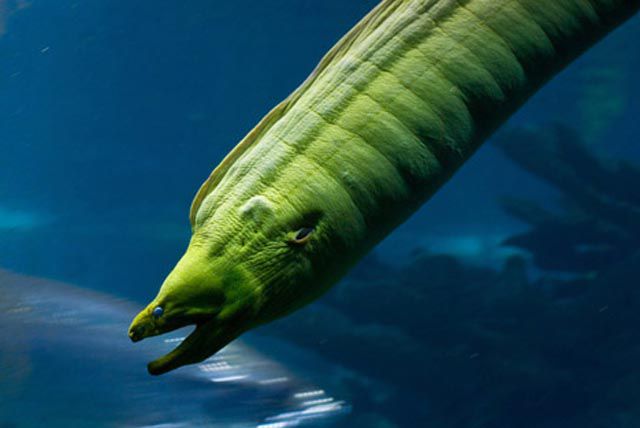 They look small and harmless poking out of coral reefs, but I know from personal experience these eels can grow up to 9 feet long and can easily take a limb off of a diver. 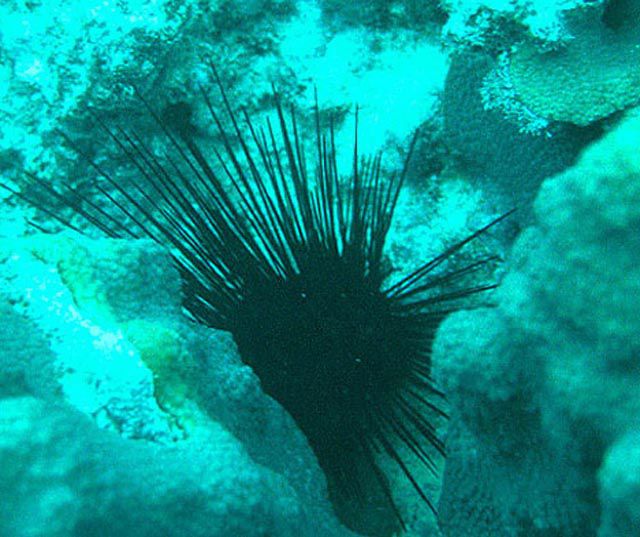 Diego 9 year s ago
Is the jellyfish real?
Reply
0

Enter your name 9 year s ago
The diver is superimposed over the picture of the jellyfish. the real lions mane jellyfish is 7.5 feet across with 120 foot tentacles
Reply
0

BillTheWelder 9 year s ago
I've been bitten by a moray and the teeth truly are razor sharp. Even after birth the teeth are sharp as razors as I found out the hard way.
Reply
-1

v. burdick 9 year s ago
To my knowledge, the sunfish is harmless and friendly to humans. Oriental fishermen often doom them to a horrible death by chopping off their dorsal fins for 'shark fin soup'. The sunfish is then unable to move.
Reply
0