If you have Obsessive-compulsive disorder (OCD) then these wicked images will make your head spin. Everyone else should take a look just to verify that you don’t have OCD.

I couldn't live with myself if I hadn't closed the parenthesis. 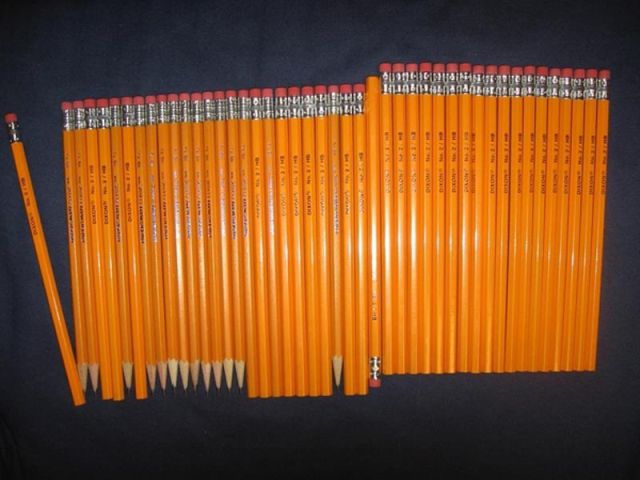 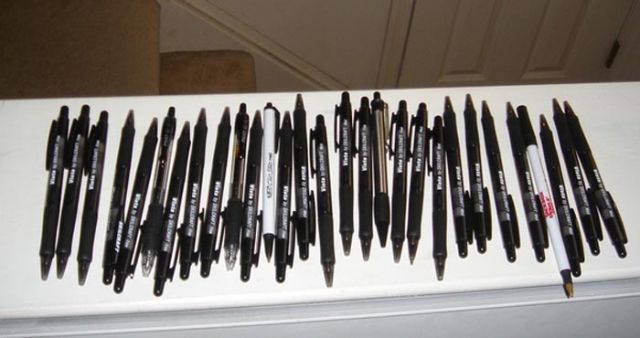 Third Cop From The Right 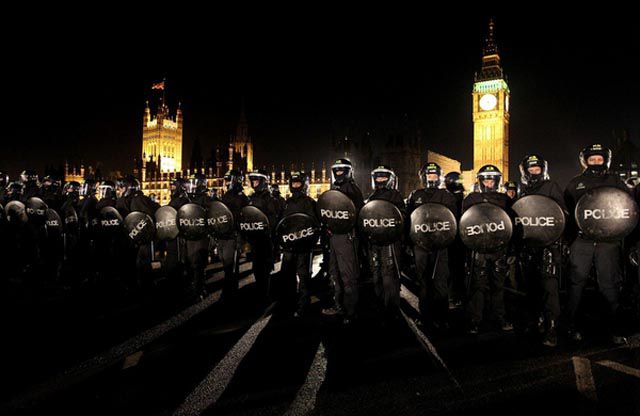 The Flag Of Bangladesh 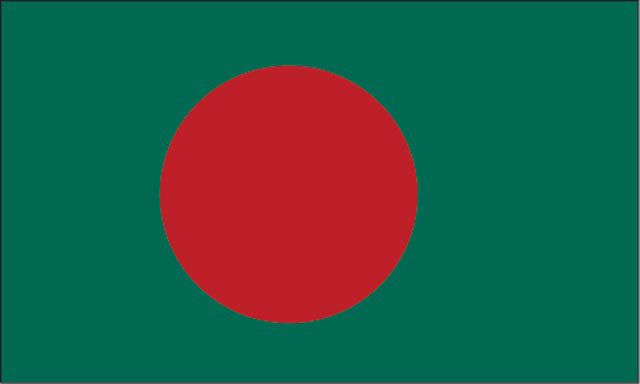 What? Was centering too mainstream? Is there some significance about being slightly left that I'm missing? 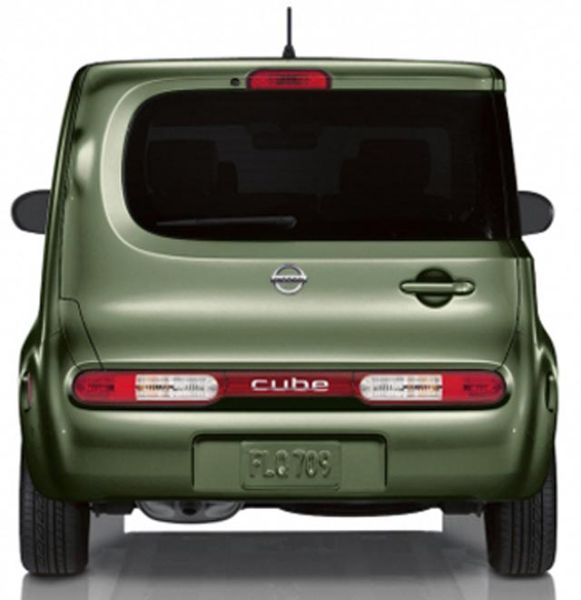 Someone at Nissan thought he was so clever by making an asymmetrical car, then naming it "The Cube," and then justifying it through "thinking outside of the box." 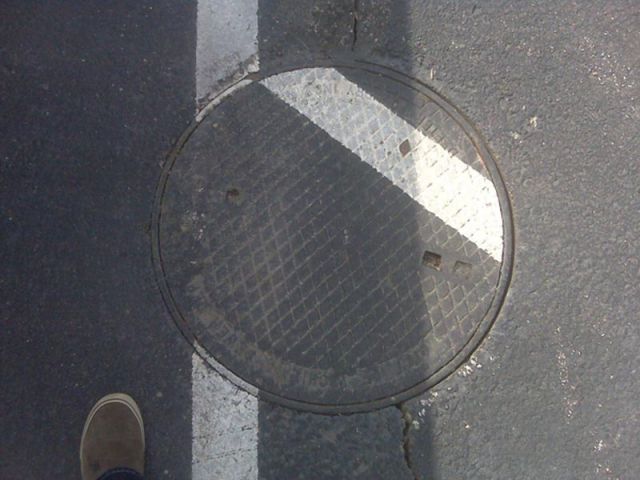 Technically, a manhole cover doesn't have a "right way" but when you've painted a goddamn line over it... I just... I'm itchy and can't stop tapping my feet. 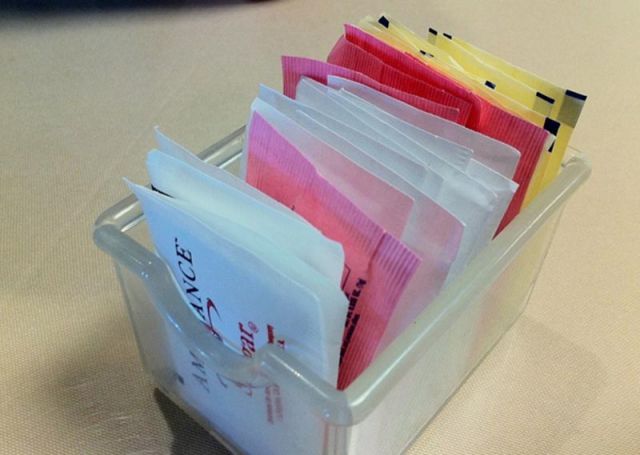 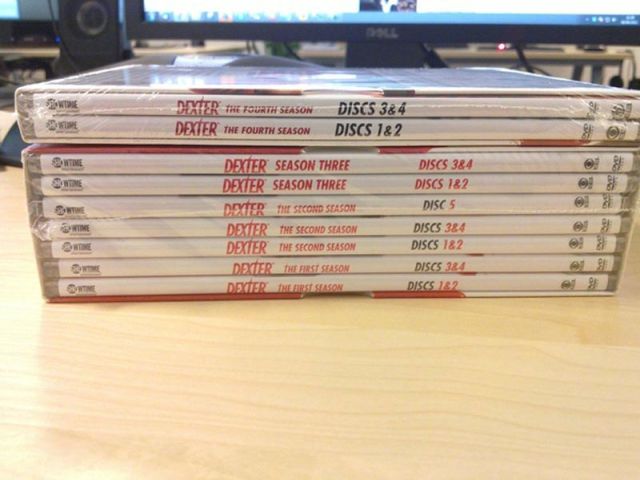 What the f*$# was so special about Season Three that it's the only season to not follow the "The X Season" naming convention? 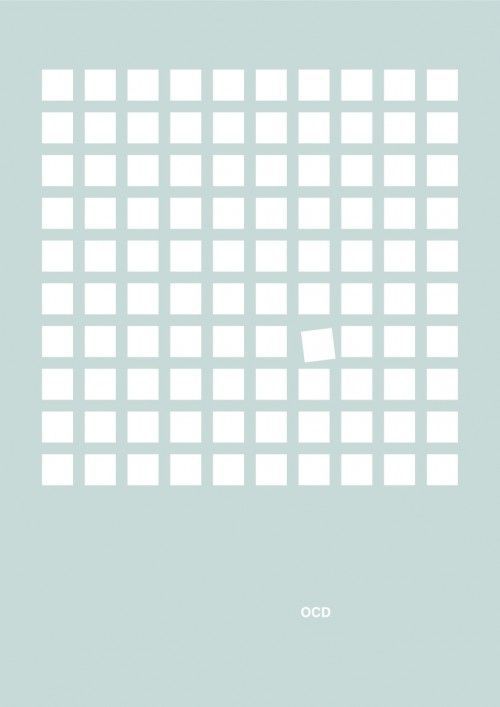 Honestly, the minimalism makes it tolerable for me. 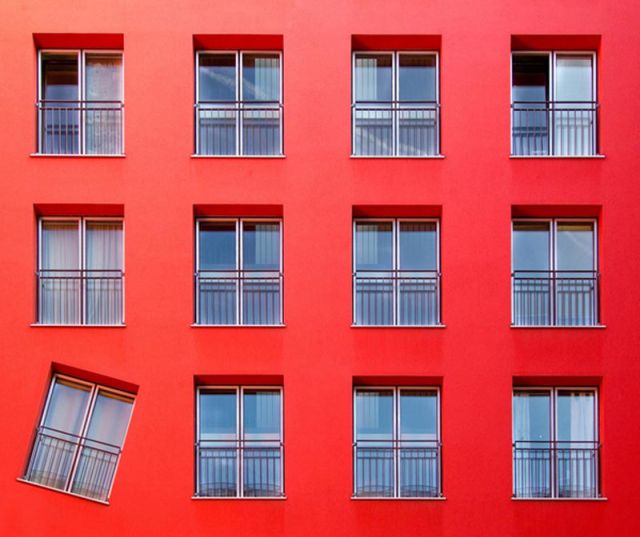 At least the architect who built it wasn't as much of a troll as first suspected. 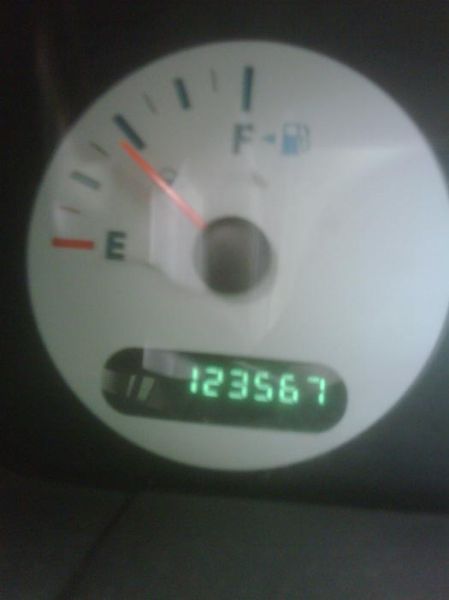 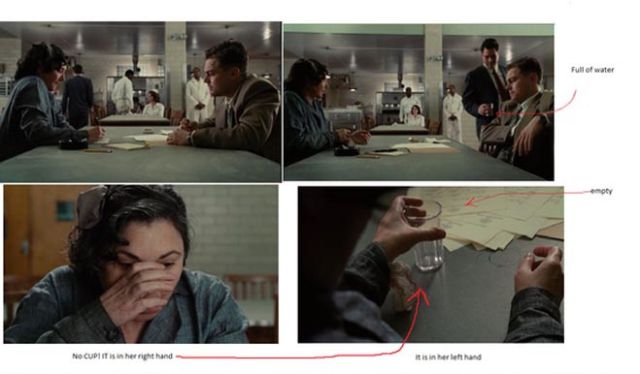 These mostly fly right under my radar, but after you've seen it you can never unsee it again. 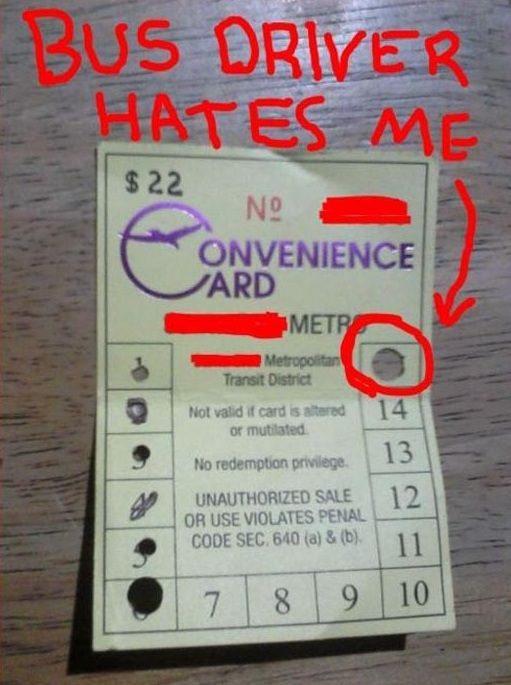 What are you doing to me?! 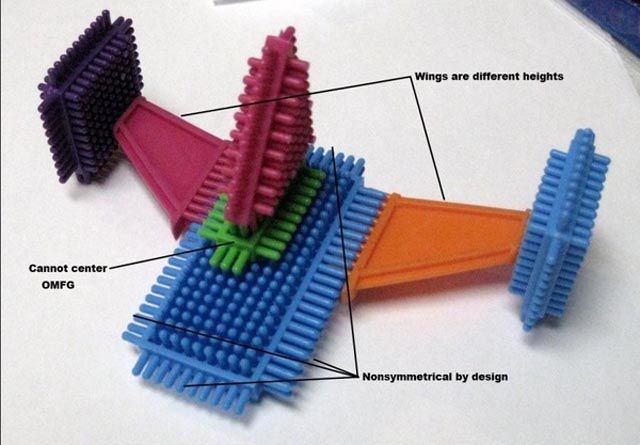 I'm fairly certain that these were invented for the soul purpose of watching little kids pull out their hair.

14th Black Tile From The Front, 4th From The Right 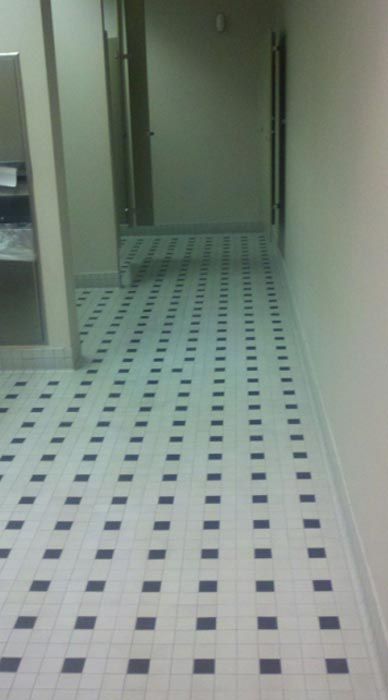 Again, I'm fairly convinced this was the work of some kind of a sadist.

cpt. lefthand 9 year s ago
cop on pic 4 is holding a shield for right-handed people that one normally holds with ones left hand, but because he is obviously lefthanded he has turned it the other way around and holding it with his right hand. i had to write this, might be OCD'ing over the fact that izi didnt know this. lulz
Reply
0

MrTroll 9 year s ago
Omg this is how i douns out that i have this : /
Reply
0

paige.nienaber 6 year s ago
Somehow a hotel effed up a toilet. It's OCD napalm http://hotelnightmares.com/an-ocd-nightmare-in-porcelain/
Reply
0