While the 90s were not that long ago, they seem like ancient history to people born in the 2000s. See if any of these classic 90s references ring a bell. 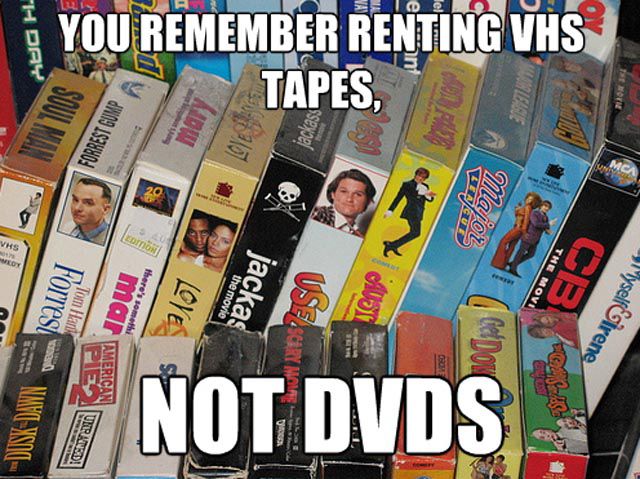 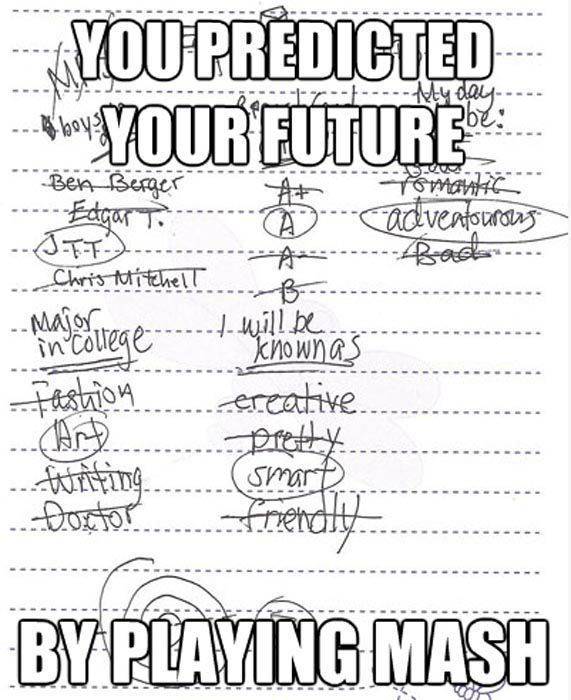 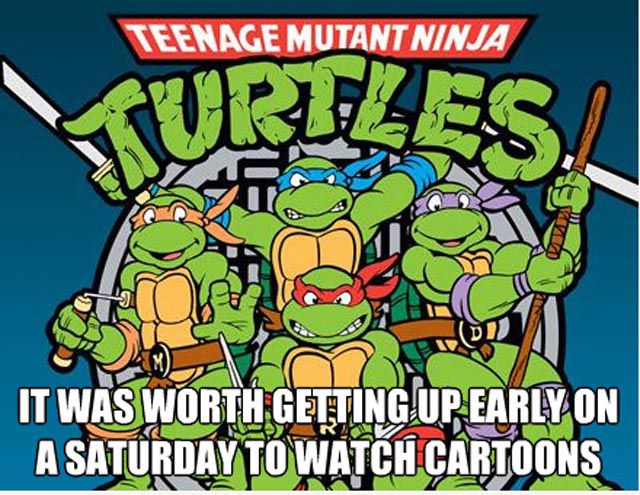 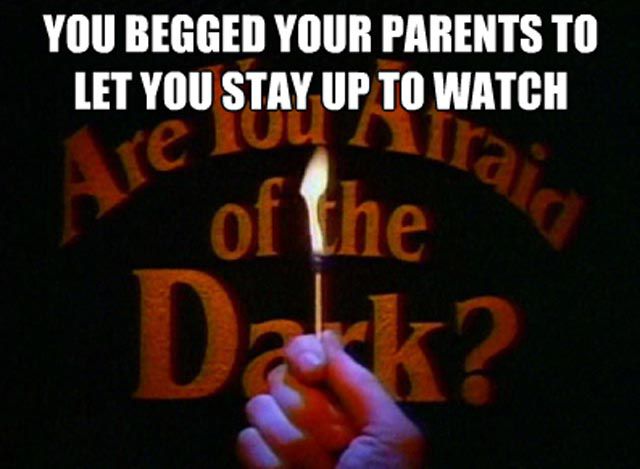 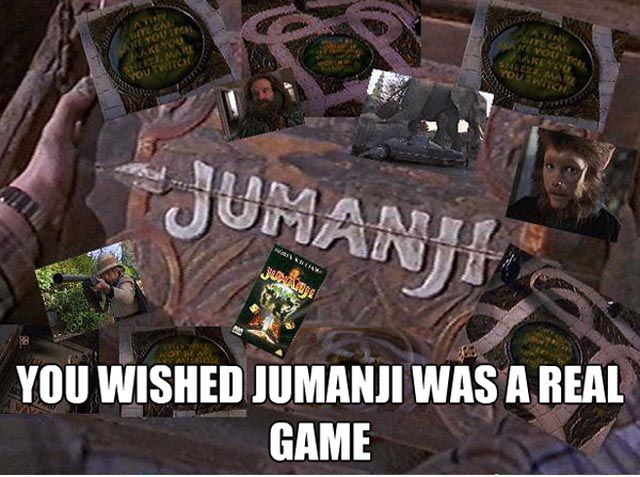 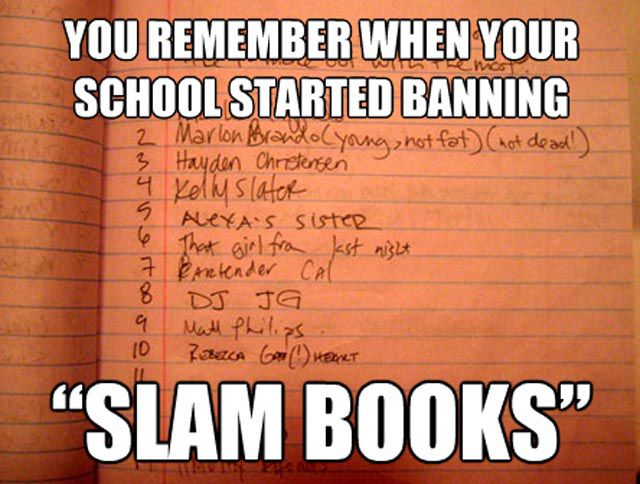 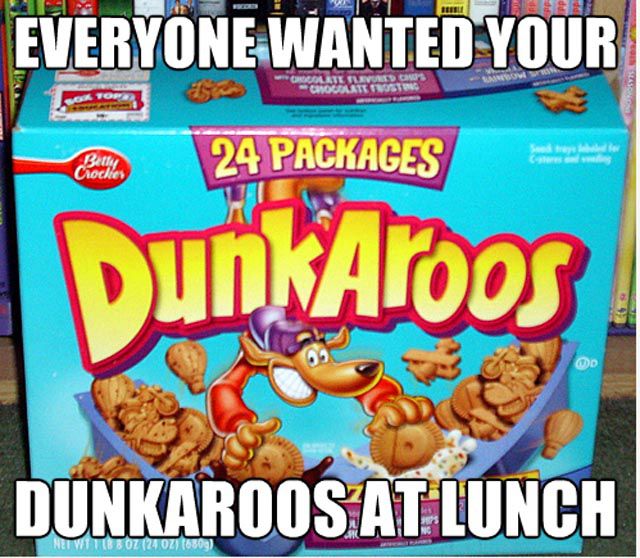 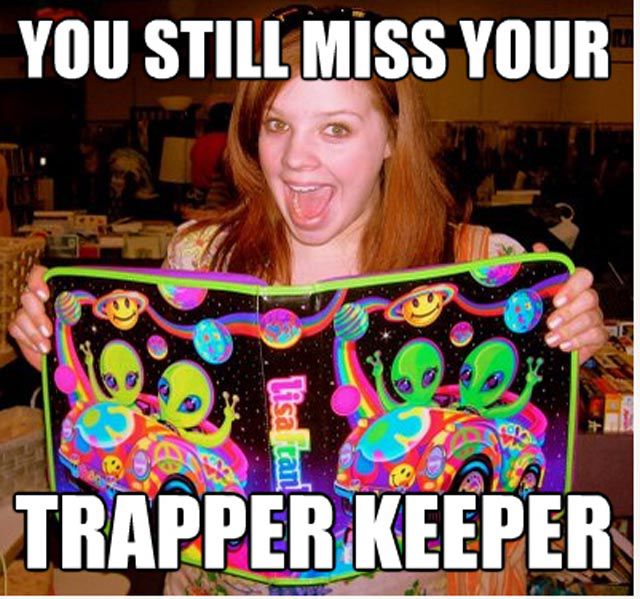 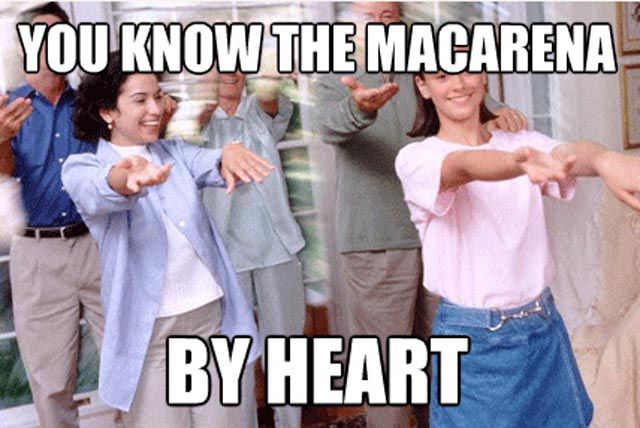 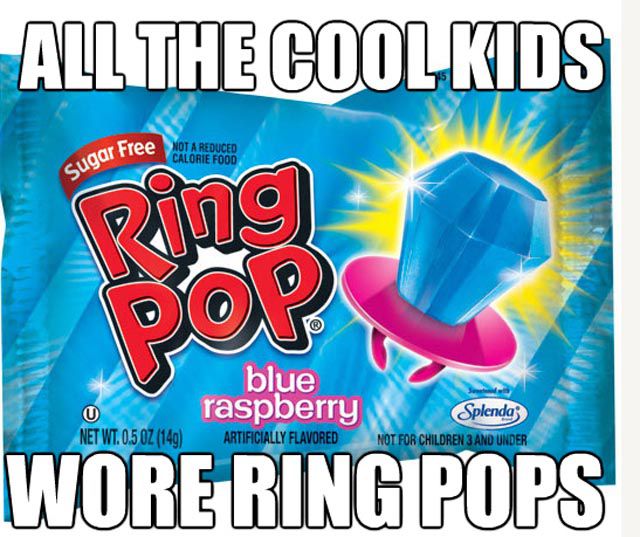 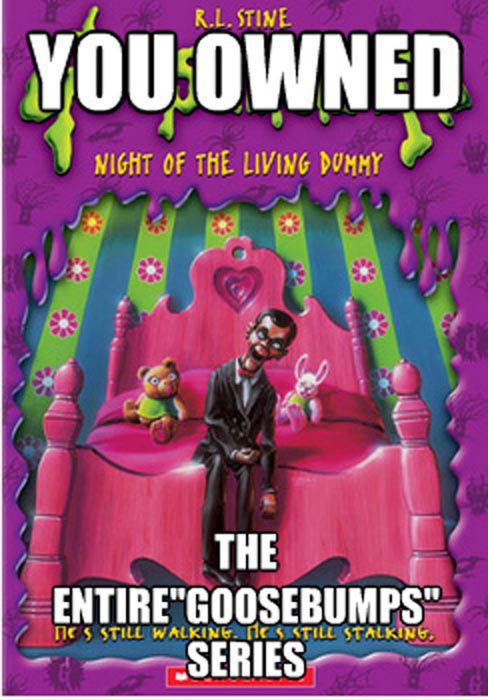 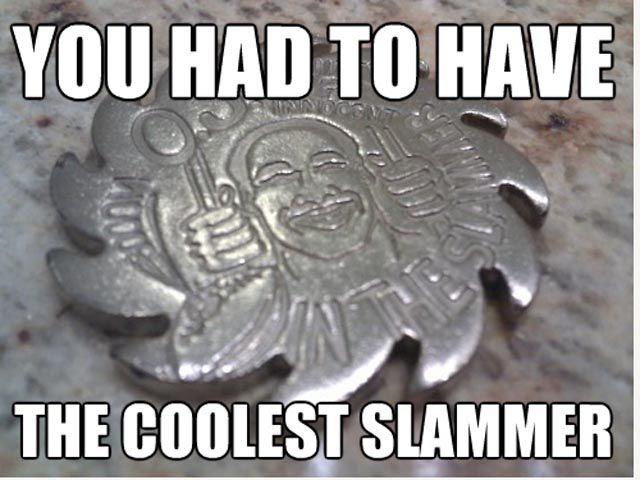 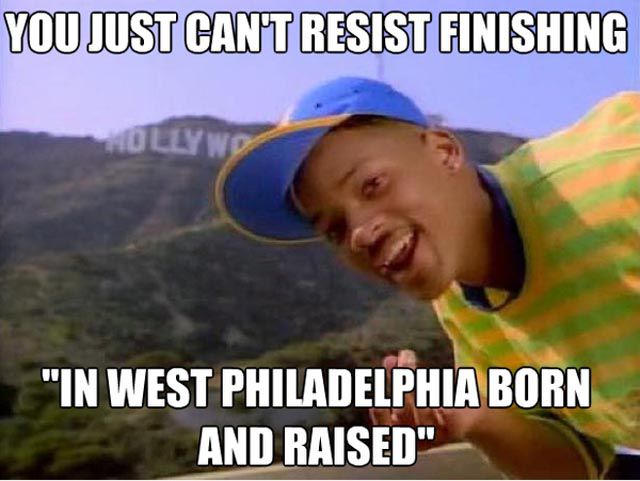 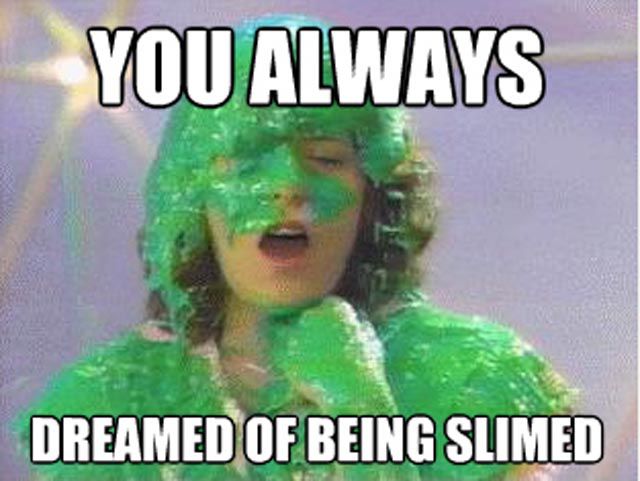 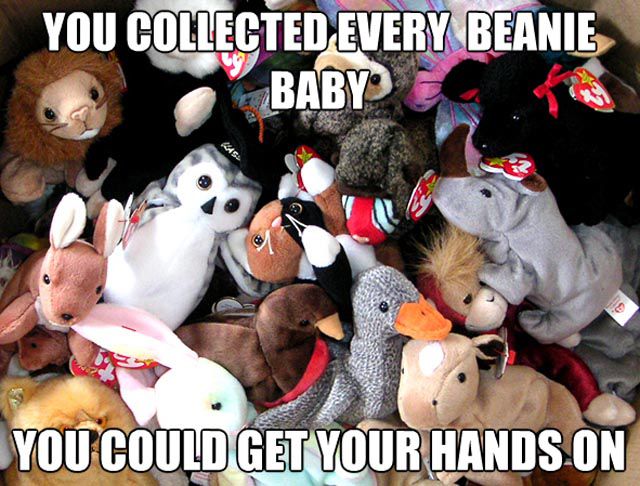 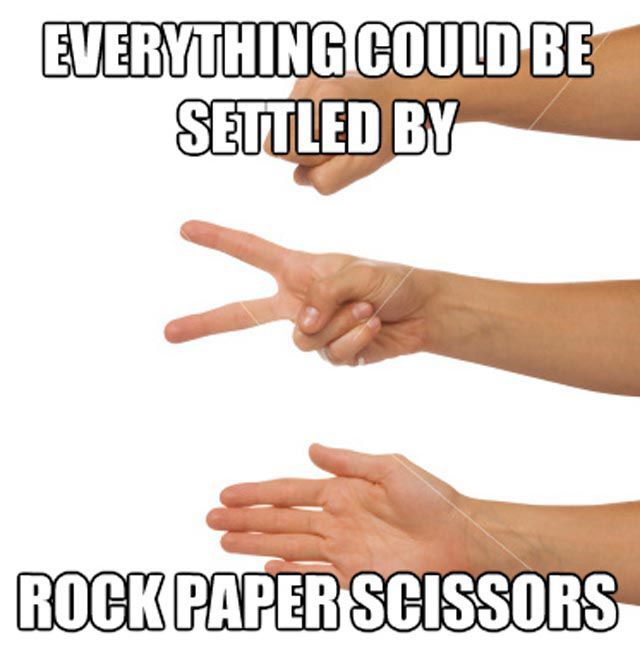 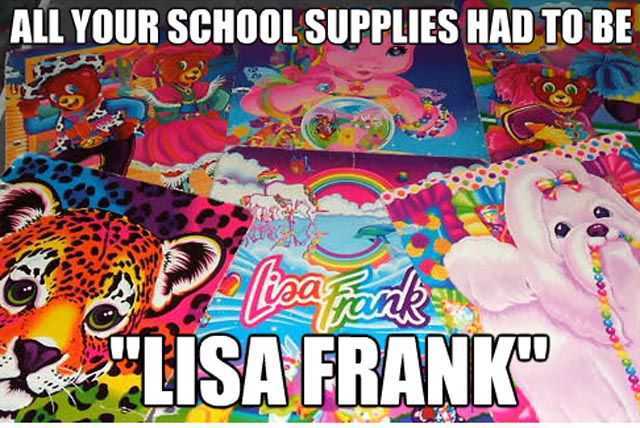 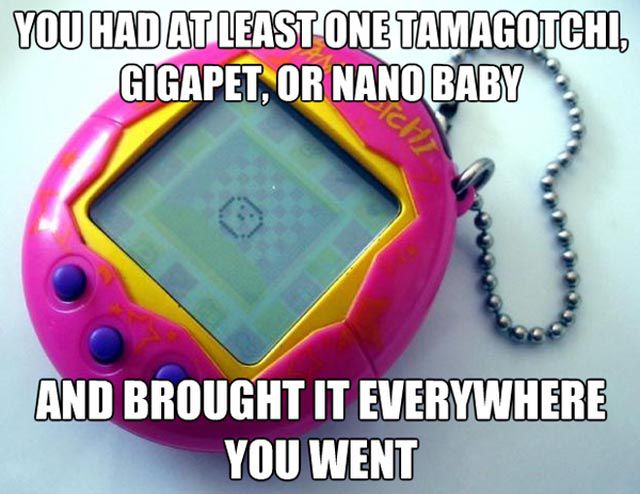 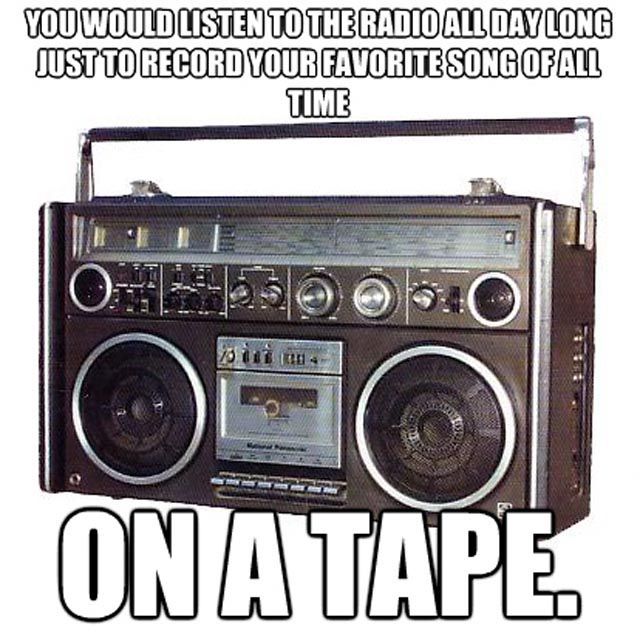 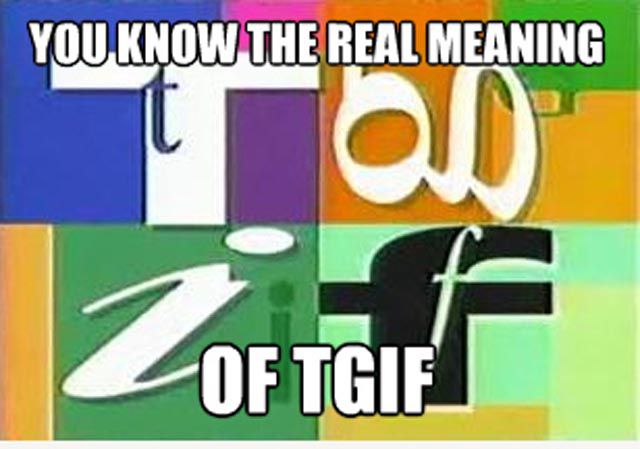 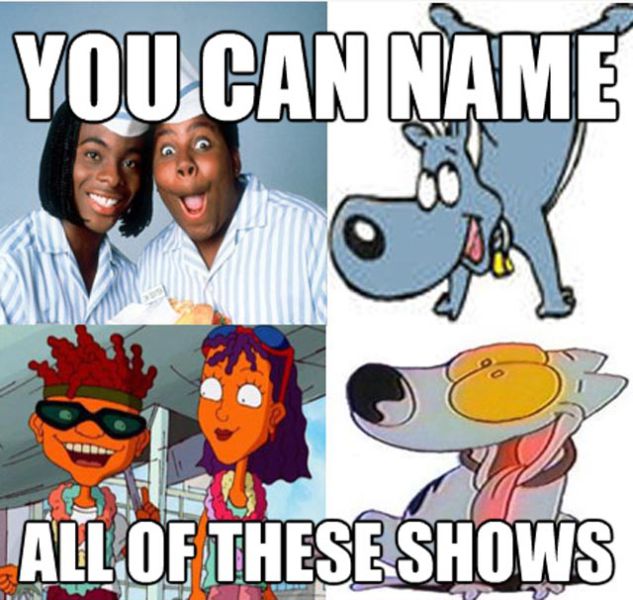 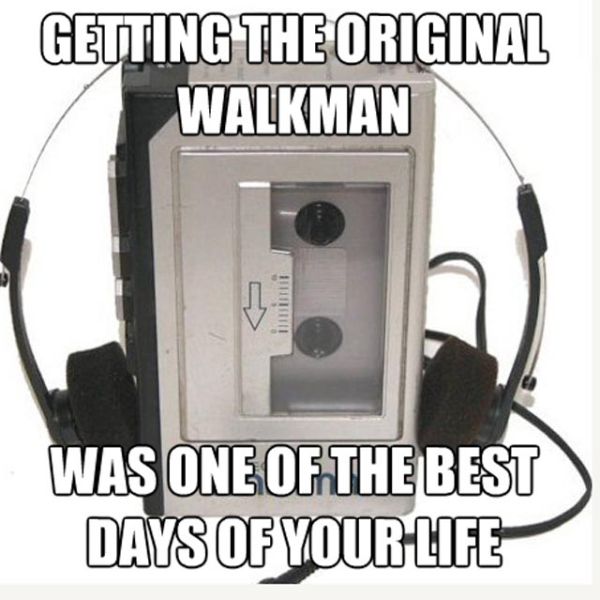 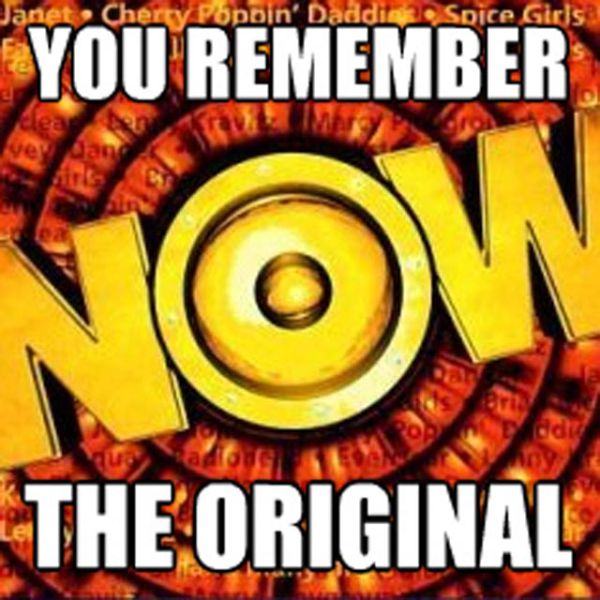 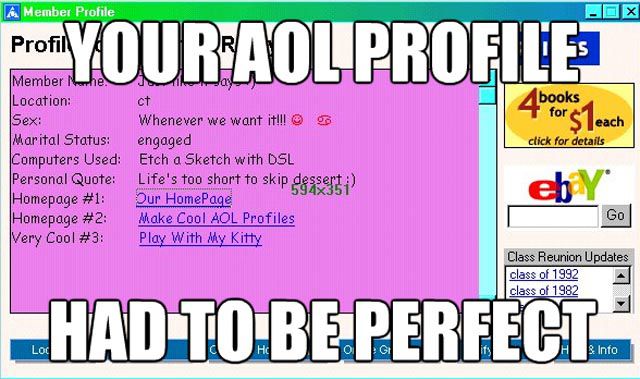 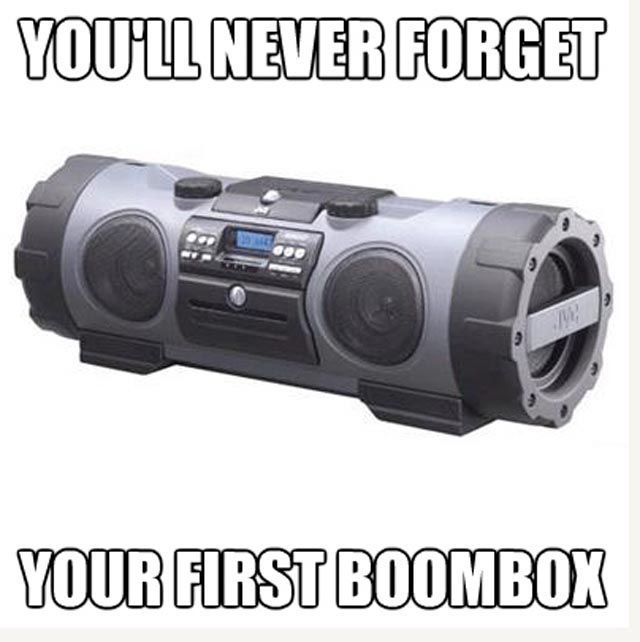 Impy 9 year s ago
Erm, things like ring pops, boomboxes, recording on tape, You Can't do That on Television were more indicative of the 80s, not 90s.
Reply
0

I've never head of "playing Mash"? Never watched that "are u afraid of dark" show?, dont know wtf is "Slam book", never even tasted or even heard of "dunkaroos", and "trapper keeper" what is that?
Macarena has allways sucked, never read any of those "goosebumps", dont know what the fuck is that "Slammer" or what to do with those? Prince of bel air i first watched in the 20th century and still dont care how what song continues. Never ever wanted to be "Slimed"?, never heard of collectible "bean babies"? Everything can still be settled by "Rock-Paper-Scissors", never seen any of that "Lisa Frank" stuff, i had tamagotchi like one week, don't know meaning of "tgif"?, I can name only one of those four shows, never had aol profile (didnt even hear of it in 90s probably), never had a boombox and haven't really even wanted one.
Bad list u have.
Reply
0

Occasion 8 year s ago
You were born in the 90s. There's a HUGE difference between the 2! You enjoyed the 21st century. This is for us who grew up and lived our childhood in the 90s
Reply
0

Alkhoren 9 year s ago
yup, agreed. and beside, if you're not american, but european or asiatic, you might not know most while being brought up in the 90s.
Reply
0

Orlando 9 year s ago
Lots of these things are typically american, so they never made it to the civilized world.
Reply
0

rawk 9 year s ago
jumanji was a real game; i owned it.
Reply
0

Apu Kalipshis 9 year s ago
the walkman is true!
the rock, scissors, paper still in use
my tamagotchi died in a week
"fresh prince" in the early 90's
some things are from late 80's, but you forgot the grunch music! ...or you are really too old
Reply
X
>
1/1
<