Facebook is making some critical changes with regard to the private settings of photos. Have a look and see what the changes are.

Users will now be able to approve or reject tags by others via Facebook's new 'Pending Posts' feature. Previously pictures were simply tagged by other users and appeared immediately in news feeds. 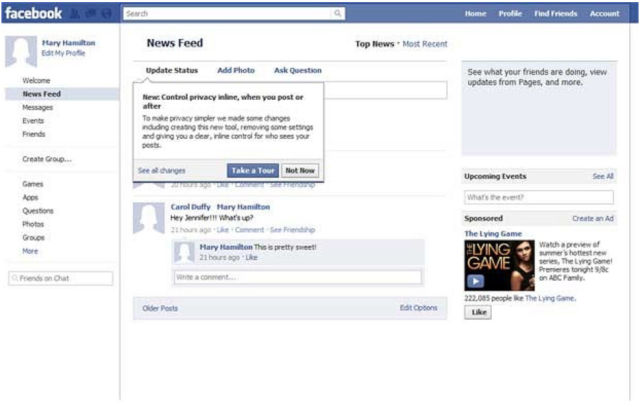 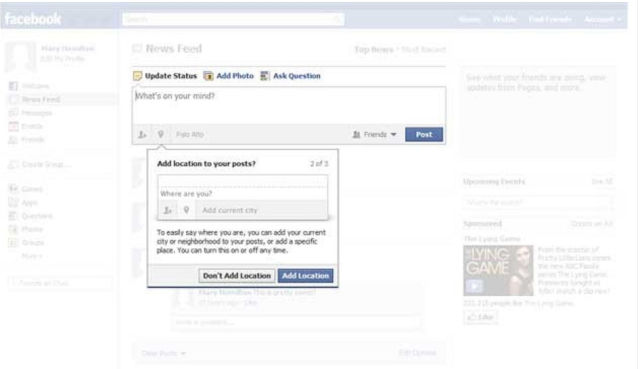 Facebook will now also let users add location information to all posts, rather than just those made from mobiles. Controls will be simplified and made more consistent across PCs and phones

Clicking on a new icon will now allow users to add location information to any Facebook post. Users will be able to mention where they've been or where they'd like to go, rather than being limited to where they are, as currently.

Facebook users will now be able to see their profile as other users would see it - the company says that many people had been unclear as to who could see what information. 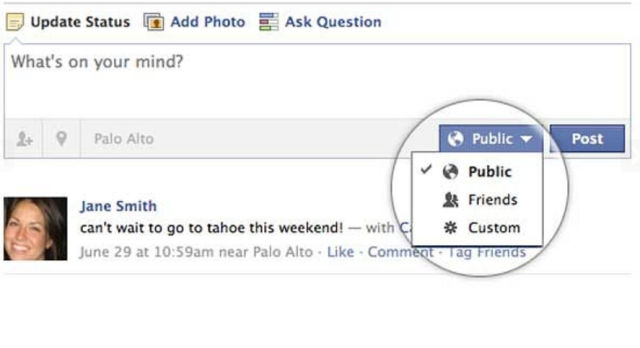 With Facebook's new privacy settings, users will be able to set whether something is 'Public', visible only to friends or to a customised set of users. 'Public' will replace 'everyone' to describe who can see posts.

Profile information can now be changed retrospectively, making it visible to fewer or more people, with a single in-line tool. Although previously it was possible to change information, it was more complicated. Facebook users will now be able to approve or reject other users' tags in photographs, rather than having simply having to wait for them to appear and then change them. 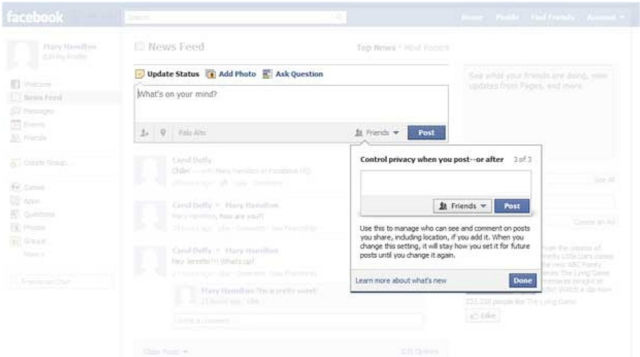 When a user posts information, they will now be able to control who sees it, either at the time or retrospectively. Facebook will launch the new changes this week with a new guide to the extra features.

Tarzan 9 year s ago
This is good... i will have to make a facebook account now....
Reply
0