It is not always the path taken by big name actors, but many do get behind the camera, especially when their youth starts to fade. See which actors are also now directing movies. 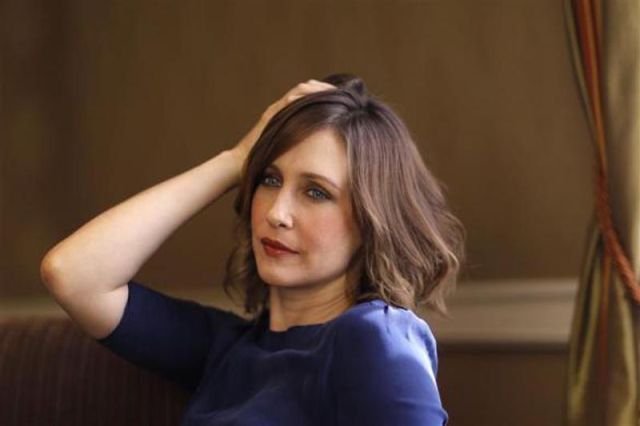 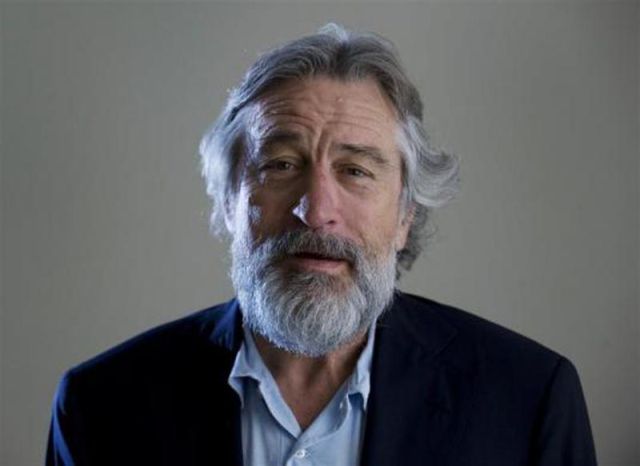 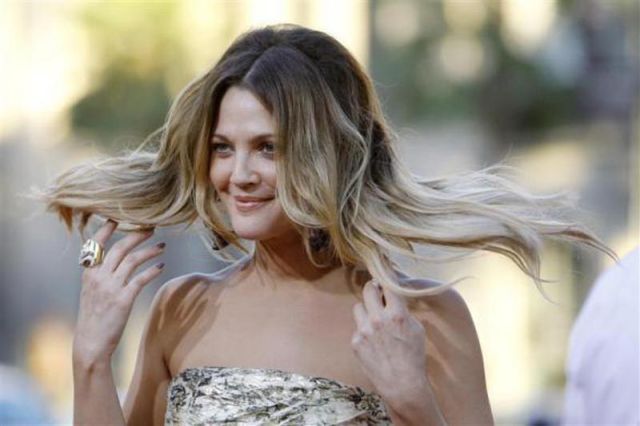 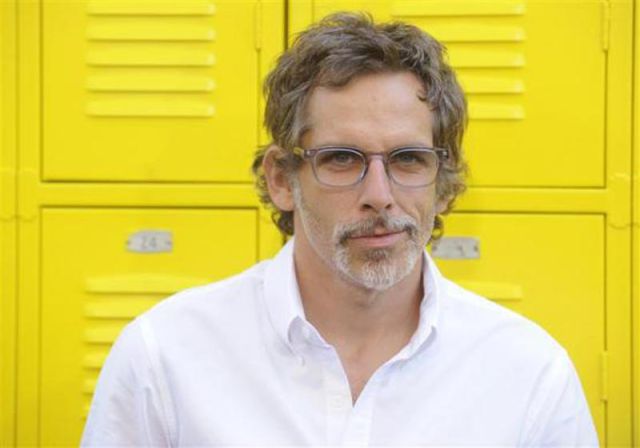 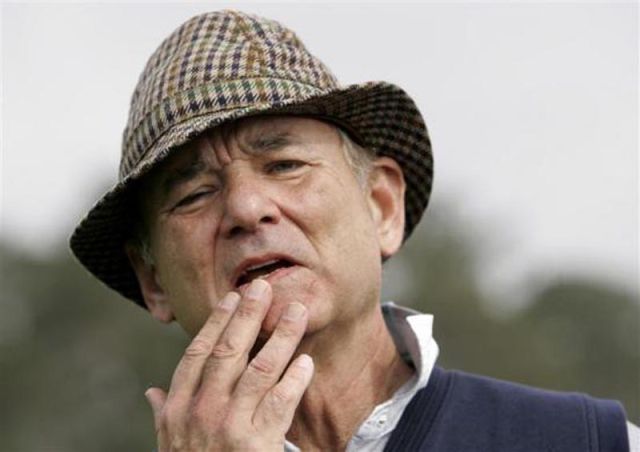 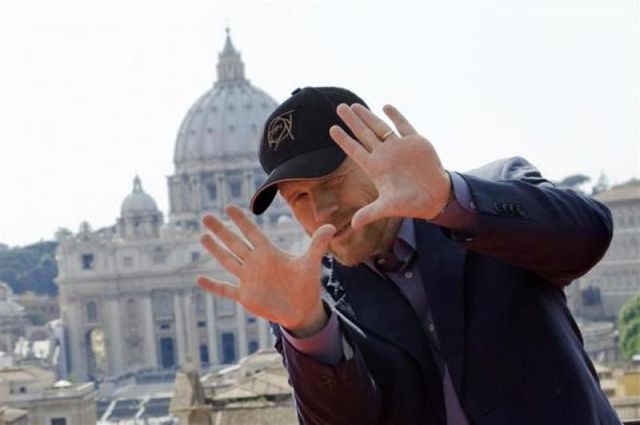 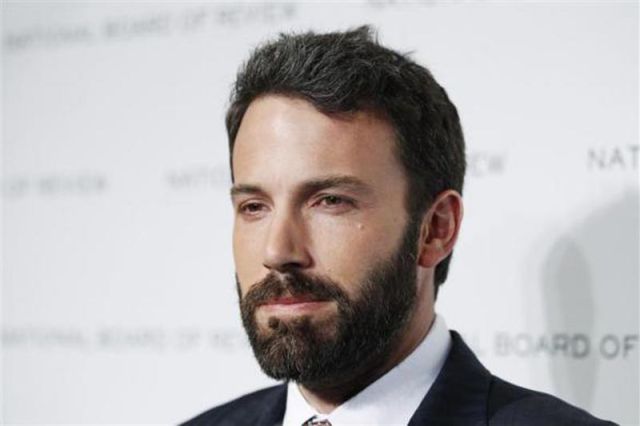 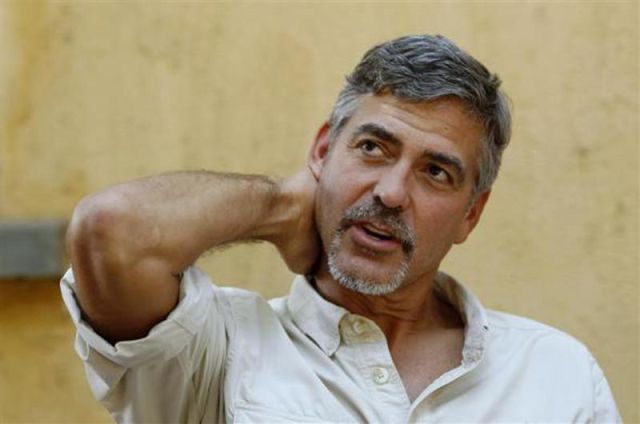 Sarah Polley directed "Away from Her" and "Take This Waltz" 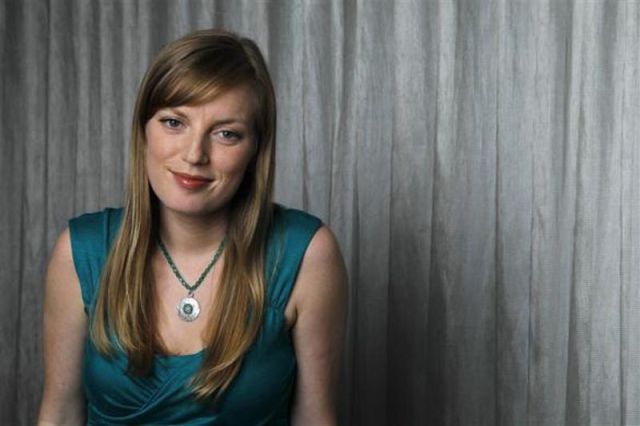 Sean Penn directed "The Pledge" and "Into the Wild" 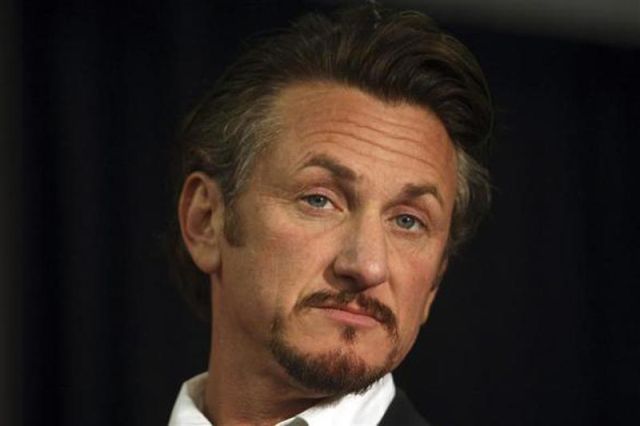 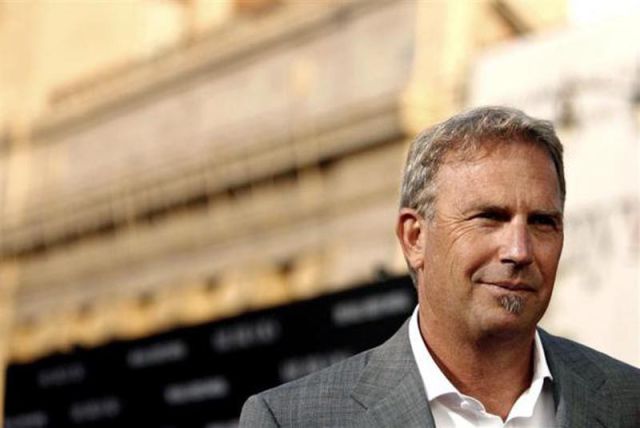 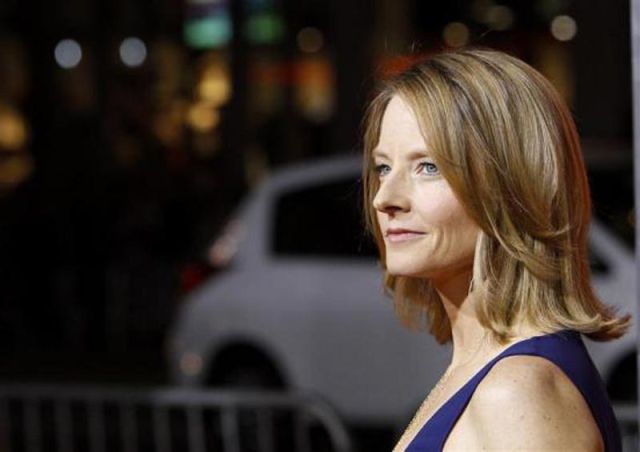 Mel Gibson directed "Braveheart" and "The Passion of the Christ" 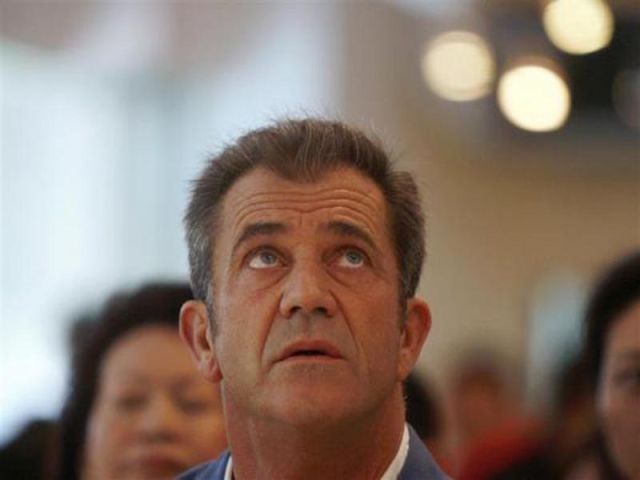 Barbra Streisand directed "The Prince of Tides" and "Yentl" 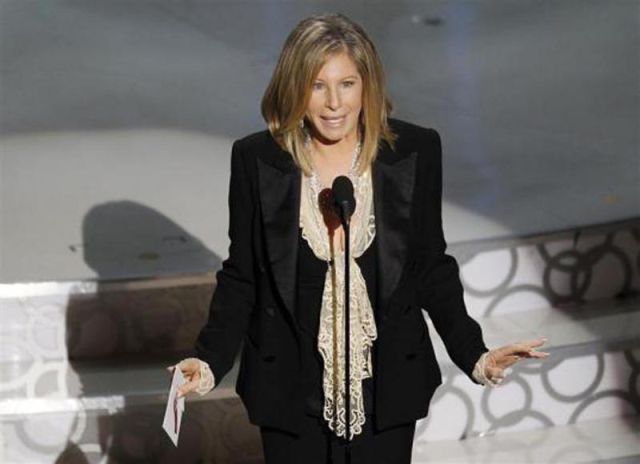 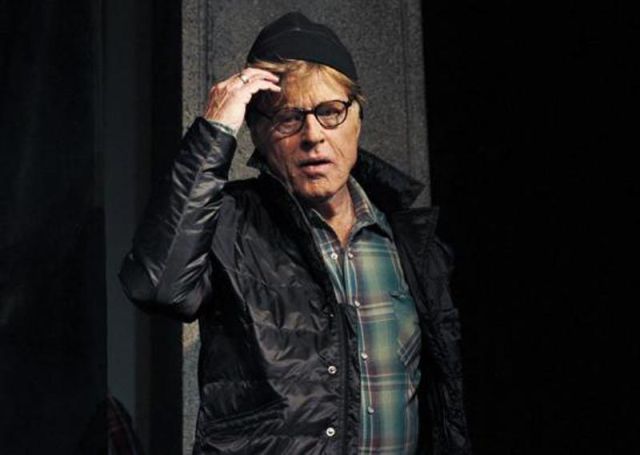 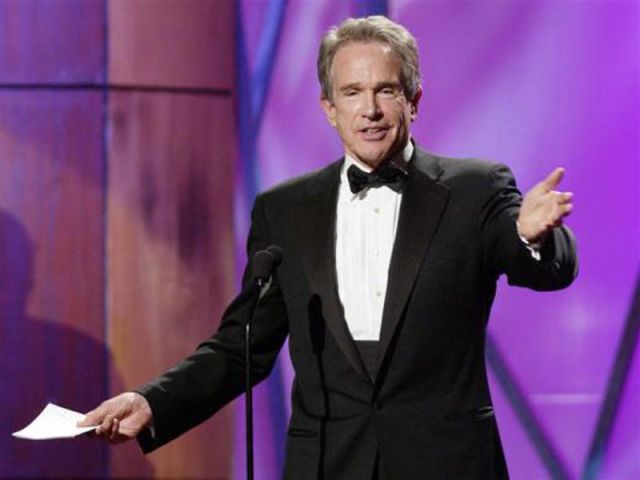 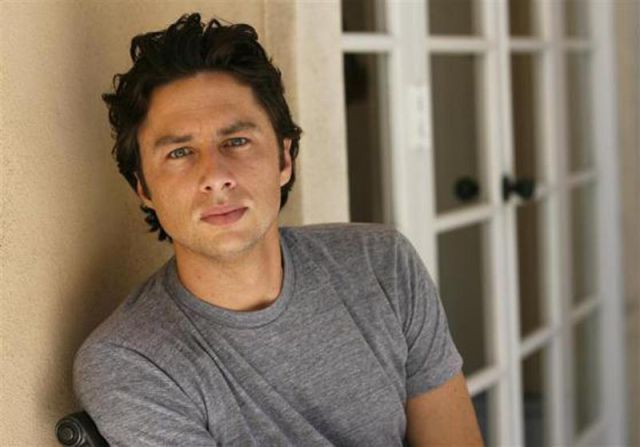 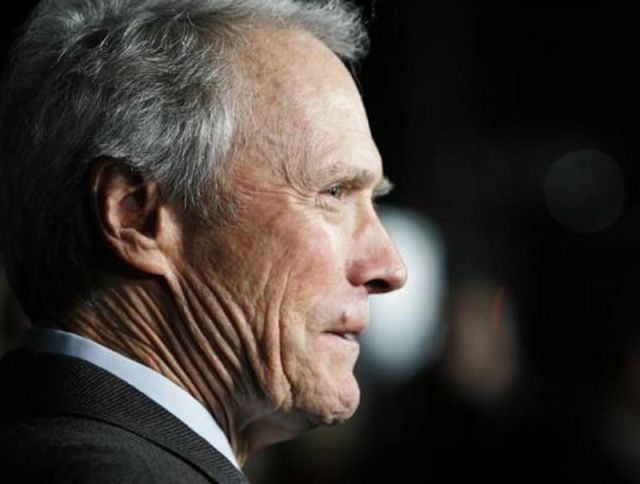 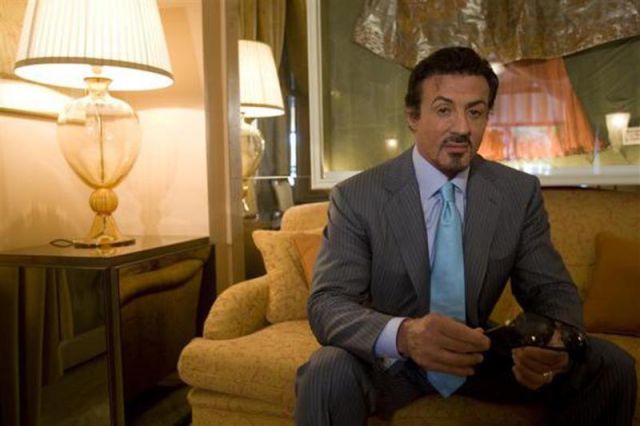 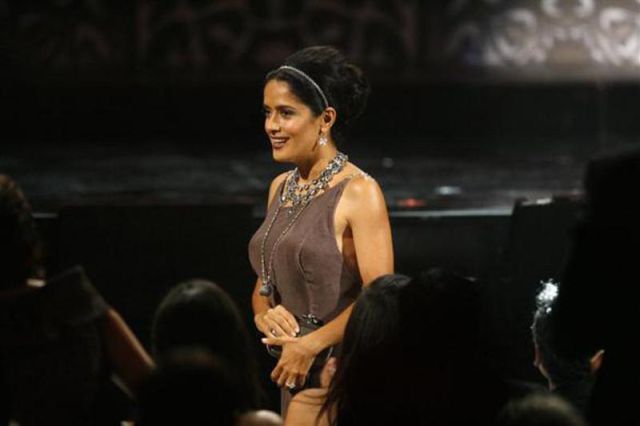 Mr. Ree 9 year s ago
Salma is invitted to direct my cock into her mouth...
Reply
0

Why do you think guys like cleavage?
http://goodstuff4u.multiply.com/journal/item/107
Reply
0

Eric 9 year s ago
Might as well have been titled "famous actors who grew beards and started directing movies".
Reply
0

Priscilla 9 year s ago
Most of these actors turned directors directed (many) more movies than the ones you mentioned.
Reply
0

Peanut 9 year s ago
Mel Gibson is the best of the bunch. Exceptional actor. Brilliant director. Love him or hate him, you have to give him credit for his talent. One of my favorites.
Reply