People's Overreactions to the Earthquake (20 pics)

These are portraits of different people’s dramatic overreactions to the earthquake that occurred in Virginia, so close to the capital of the USA, on August 23. 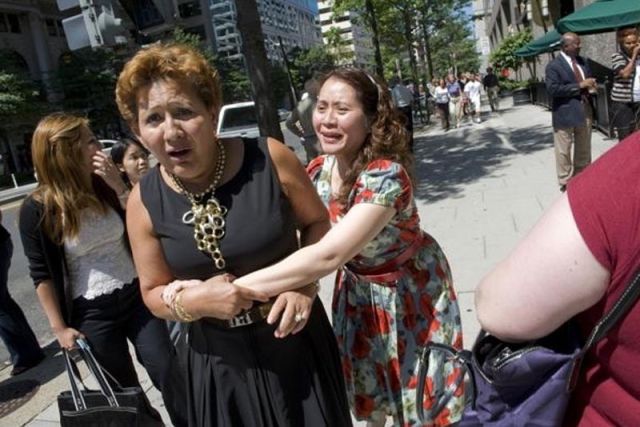 People flee a building at 15th and K streets in Washington DC. 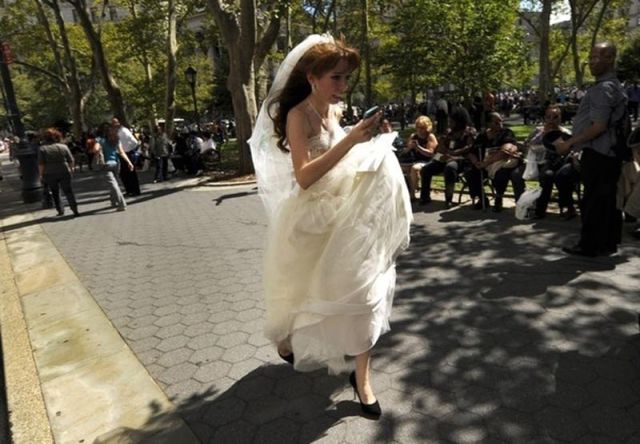 A bride runs away from the courthouse in New York City after the earthquake. 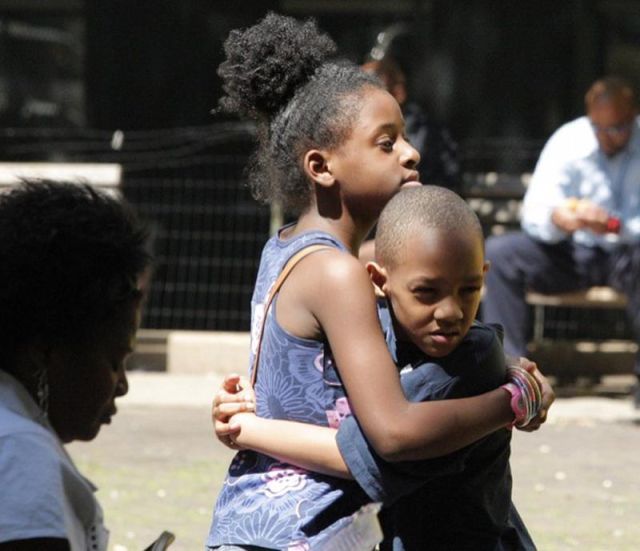 Children embrace after being evacuated in New York. 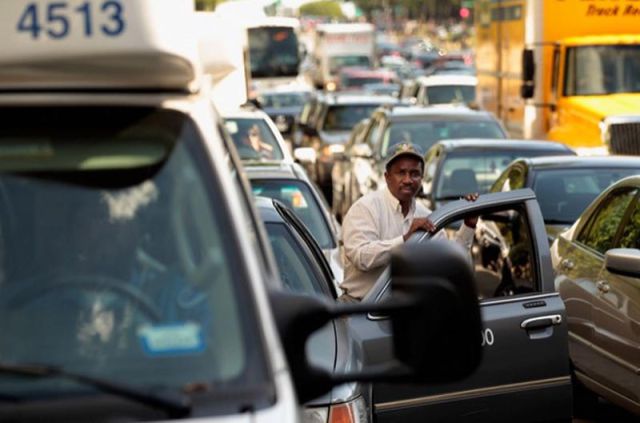 A driver climbs out of his car looking on in disbelief at a traffic jam in Virginia following the earth quake. 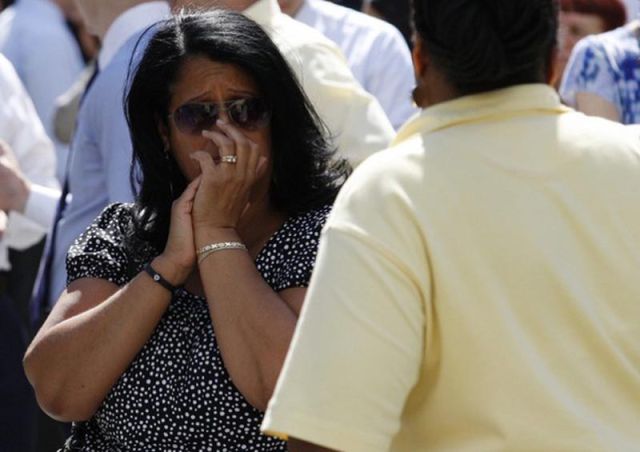 A woman reacts after being evacuated from her building. 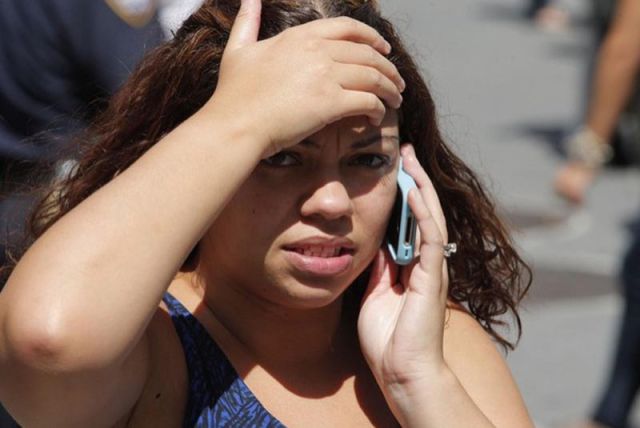 An evacuated worker talks on the phone outside her building in New York. 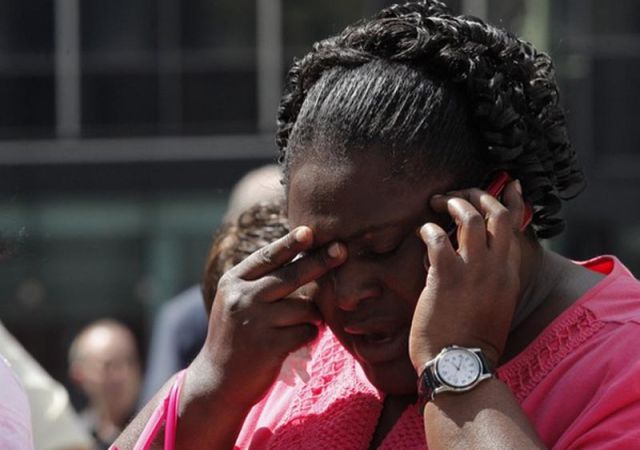 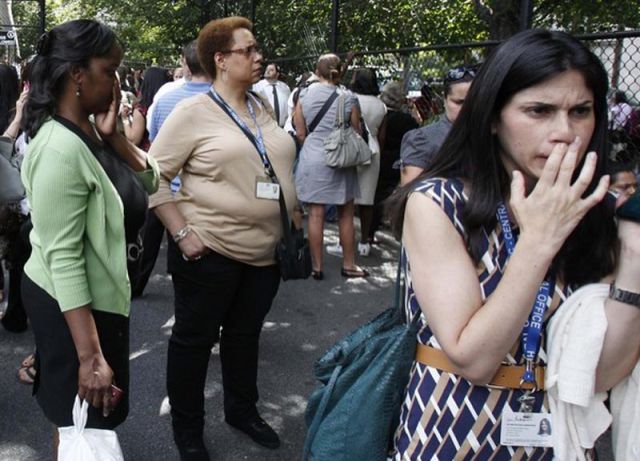 A lady holds her hand to her mouth in New York. 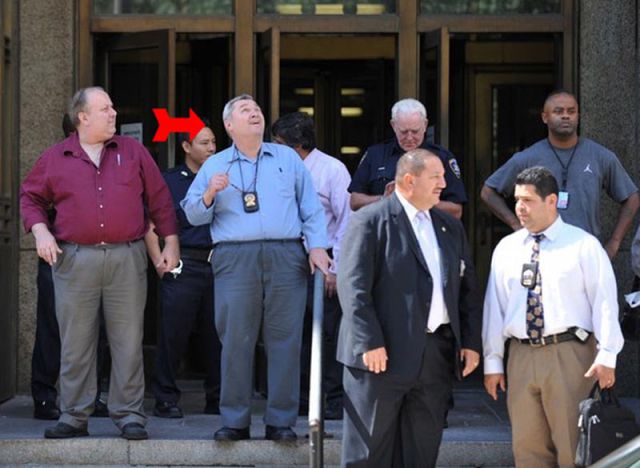 A man looks to the sky in New York City. 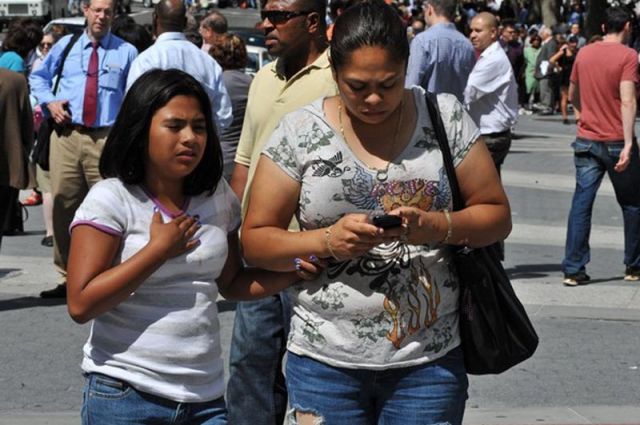 A girl holds her heart as her mother uses her cellphone in New York City. 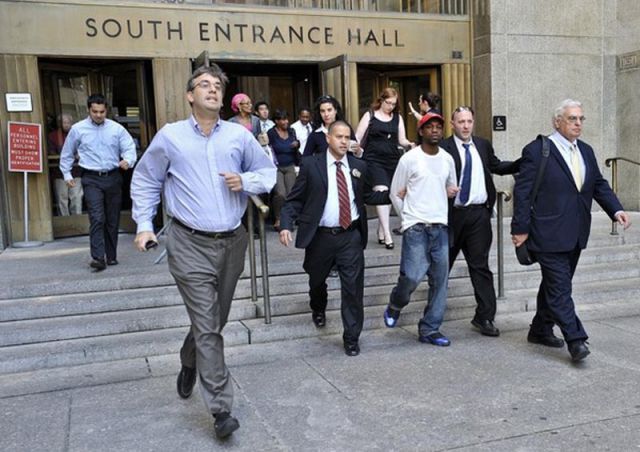 A man runs for his life from the New York City courthouse. 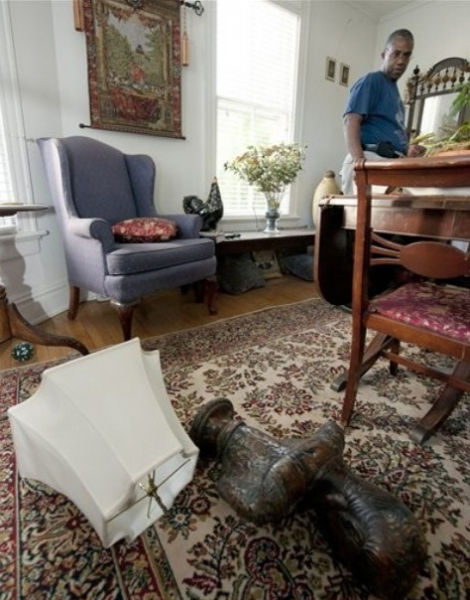 Tony Williams surveys damage at his home in Mineral, Virginia. 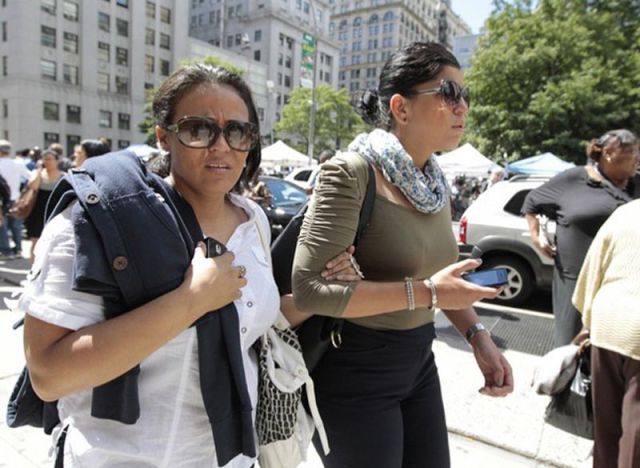 Office workers stand together on the sidewalk in downtown Washington DC. 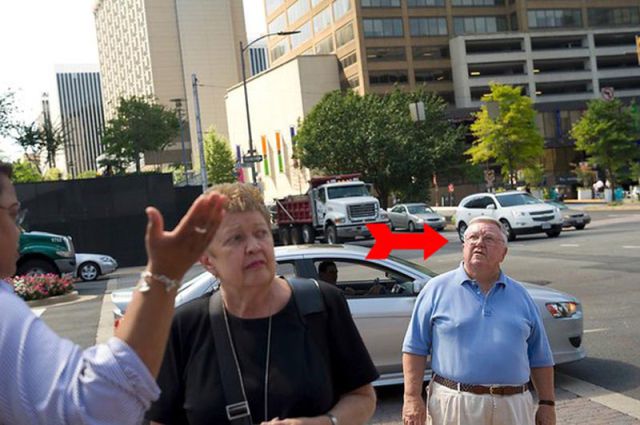 Co-workers Susan Sproul, left, and Susan Davidson hug after evacuating from their building. 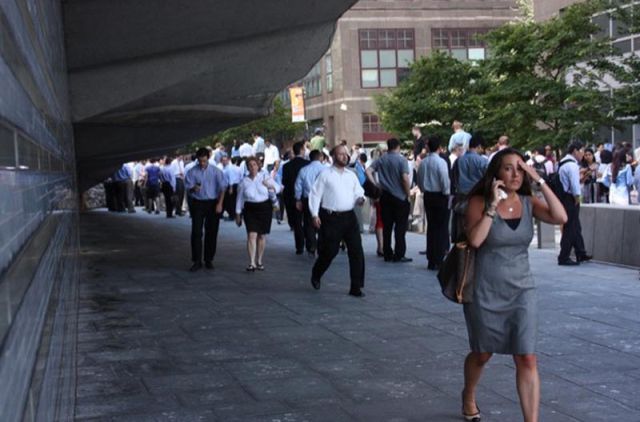 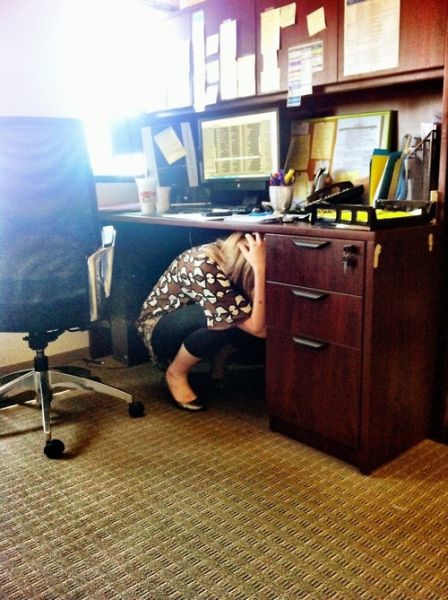 A woman hides under her desk fearing aftershocks after the great earthquake. 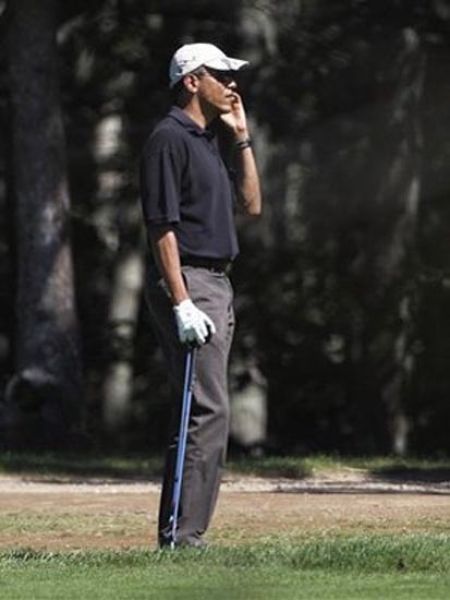 President Obama looks worried as he hears about the earthquake for the first time. hmgh 10 year s ago
The you call "overreactors" now, would have been "survivors" if quake was worse !
Reply
0

ALeach 10 year s ago
#19 Tells aides to never bother him again while he is playing golf.
Reply
0

Jayzen Freeze 10 year s ago
Usually i would feel for people but look at image #18 not one office supply is out of place not even a men fell of was not that bad.
Reply
0

iziwhaat 10 year s ago
says: I live in DC and it was really not that bad. People were just caught off guard and didnt know what to do since we dont really get earthquakes much.
Reply
0

reactions of the Americans : is it a terrorist attack?

Peanut 10 year s ago
What's with the rotten music?
Reply
0

Nurdan 9 year s ago
My concern with Chrome and IE8 is that they're still both Beta's. It's eogunh fun trying to design new websites which will function and especially maintain their appearance in the released versions of IE and Firefox. Now we have Chrome to deal with also in Beta, and when all the user-designed plugins start showing up, it's going to complicate matters further.Once both are in full release and the market share starts to become apparent, I'll pay attention to the top two. It will be interesting to see who those turn out to be.And like someone else noted, I'm not real comfortable with Google's rising importance. I read an article a few weeks ago where someone had all his apps, blog, and mail on Google and one day they vanished. Google didn't even respond to him. Google is also too quick to release even Beta products without really vetting them. I just don't trust them and yes I use gmail and blogspot. For now.
Reply
0