For the past 23 years, Brazilian Zeli Ferreira Rossi, 61, has been going to sleep not to his bed, but straight into a real coffin… 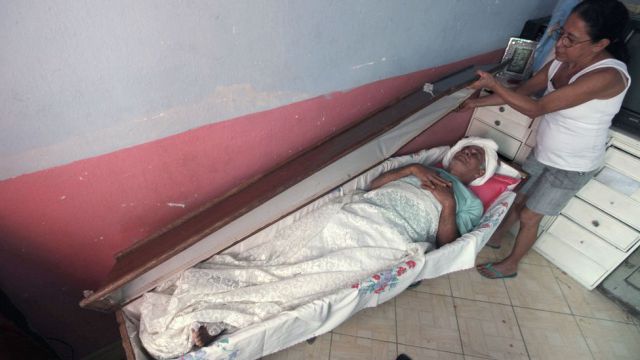 Zeli Ferreira Rossi has been sleeping in the coffin every Friday for 25 years now in memory of a friend who passed away. 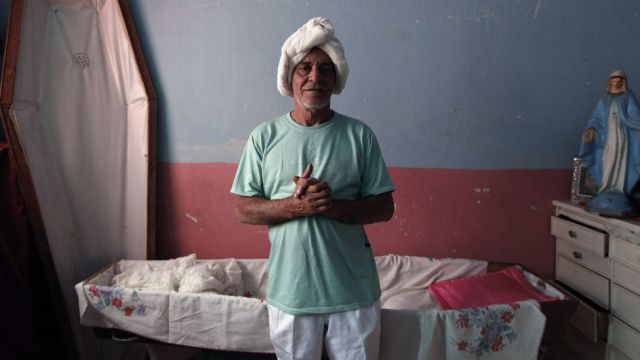 Zeli said he had a “blood pact” with a close childhood friend, whereby the pair swore to the other that whoever died first, had to purchase the coffin for the other one. In 1983, Ferreira Rossi was run over by a car. Rumors spread that he had perished in the accident and his childhood friend, faithful to his promise, sent his family a coffin, scaring the bejezus out of them. 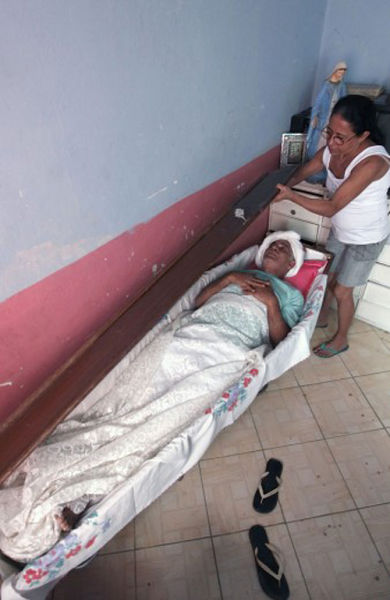 Five years later, Rossi’s old friend was murdered. He then bought a brand new coffin, and sent it, as promised and started to sleep in his coffin in memory of their friendship and the deal they made long ago. 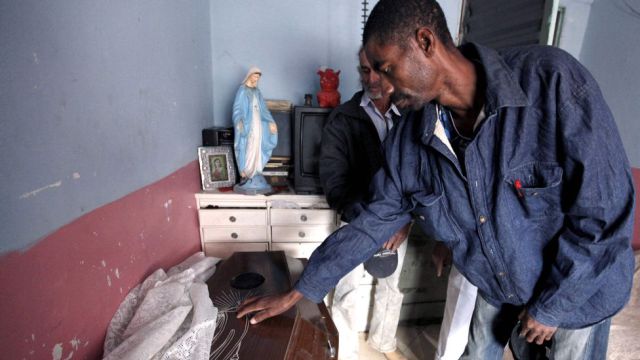 Rossi sleeps in a coffin every day, but only on Fridays. 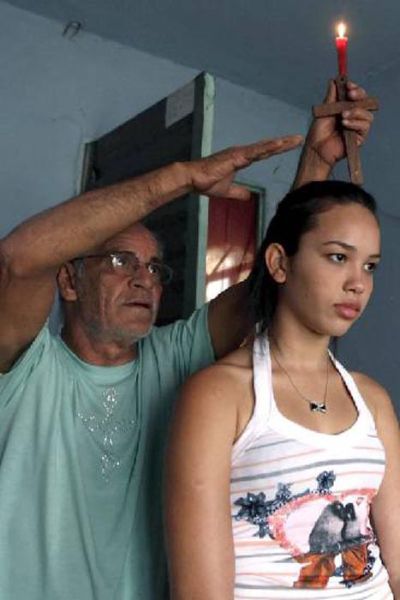 According to Rossi, he has the ability to heal people. 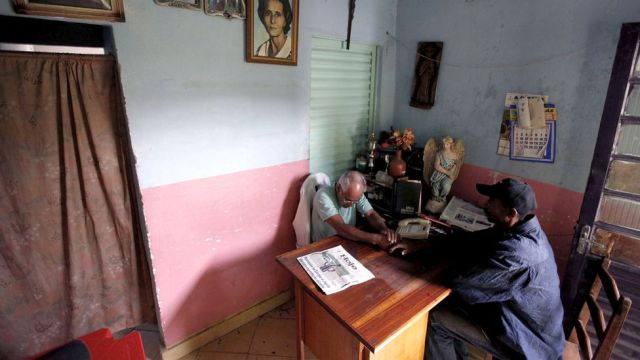 In the photo, one of the locals came to Rossi with a request to heal him. 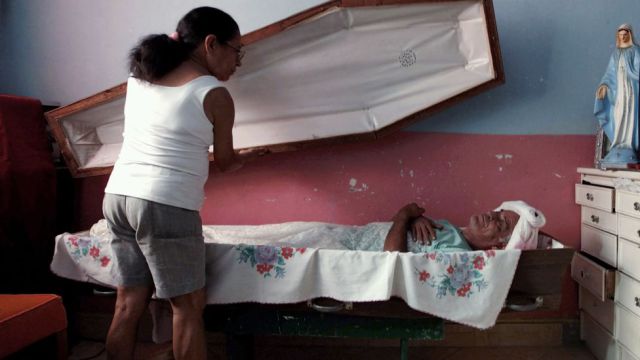 The unusual habit of sleeping in a coffin would have remained a mystery, if Rossi’s 14-year-old grandson hadn't write a story about his grandfather in the school newspaper.

einsib 10 year s ago
"Rossi sleeps in a coffin every day, but only on Fridays." ... well done izi
Reply
0

lolzz 10 year s ago
Rossi sleeps in a coffin every day, but only on Fridays.

Fenrisulven 10 year s ago
If only every day was a Friday...
One day, he will stay in that coffin forever, so why stress it??
Never underestimate the power of large crowds, of stupid people.
Reply
0

Loomy 10 year s ago
#3 u may wanna sleep under the ground too.. one day u will stay there forever so why stress is, asshole :D
Reply