Just in case you missed out on any of the most recent viral trends based on various body poses and positions, check out these photos. You never know if you could have a viral body pose tucked away inside of you.

The progenitor. The exact origins of the term "planking" is unknown. TV personality Tom Green has claimed to have invented the phenomenon way back in 1994 (when it was called "the lying down game"), but it didn't become the trend we know it as until recently. 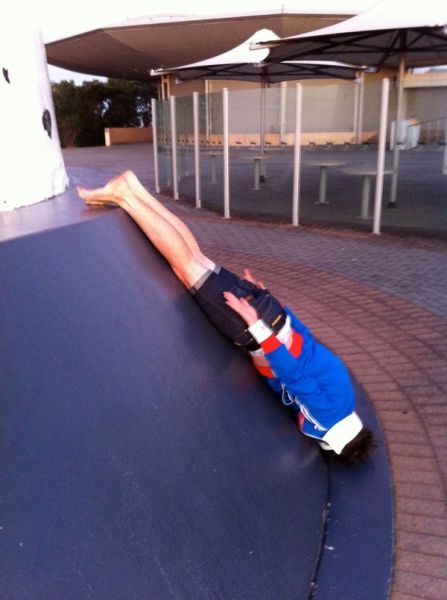 Owling was another fad created in response to planking, this time by the online community Reddit. "Owlers" took things to a new level by perching themselves in precarious spots like an owl. 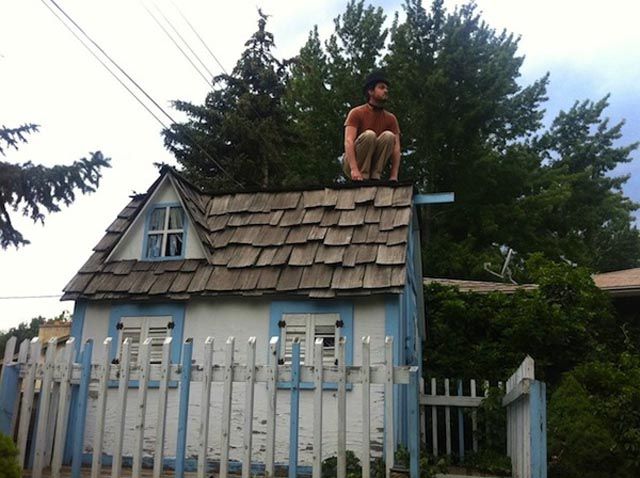 Leisure Diving was created by John Lewis and his friend Alex Scott, who would photograph their friends striking nonchalant poses as they dove into a pool. The trend took on a life of its own on the Internet. 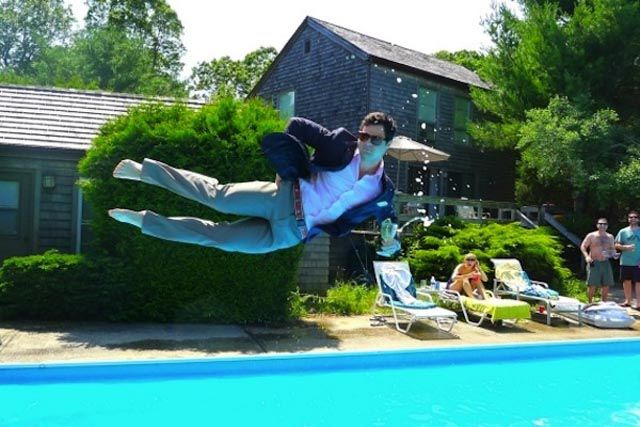 Less a full on trend in its own right, batting (sometimes called batmanning) was more of a game of one-upsmanship with fans of the owling craze, and required a bit more skill to pull off successfully. 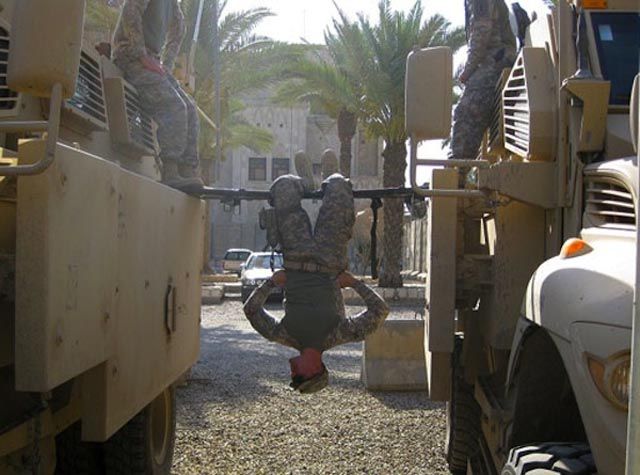 One of the most difficult to successfully pull off but most rewarding photo trends is "stocking," in which participants recreate a stock art photograph to the best of their abilities. One of the most difficult to pull off correctly, but most creative photo trends is horsemaning. Named after the headless horseman character in The Legend of Sleepy Hollow, the origins of horsemaning go all the way back to the early 20th century. 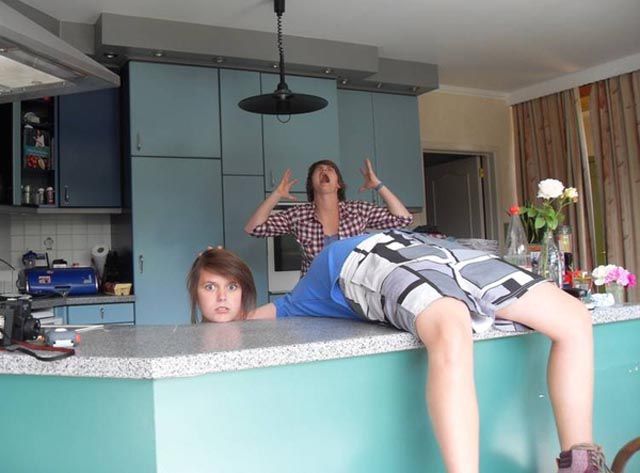 All those other photo trends a little too "last week" for you? Why not give razorbombing a go? All you need is a razor, an unwitting victim, and a good sense of perspective. 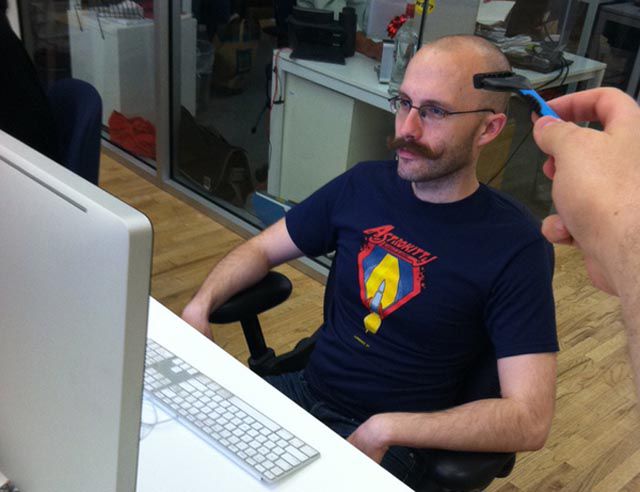 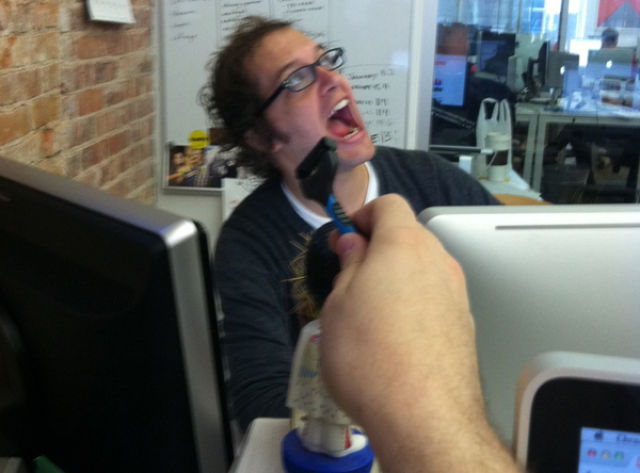 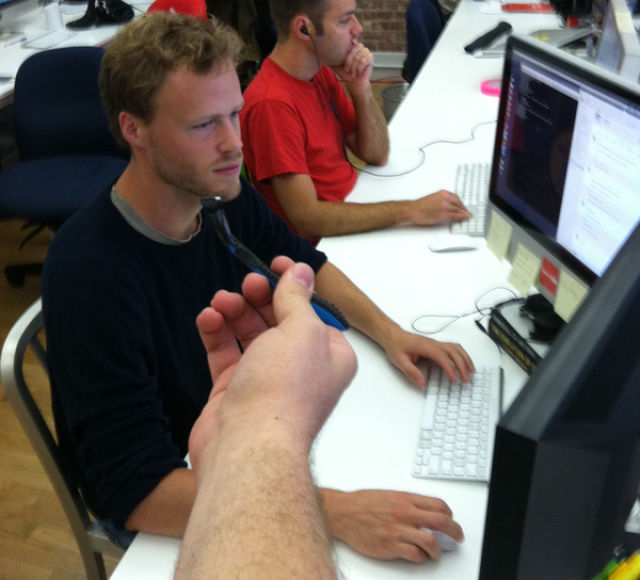 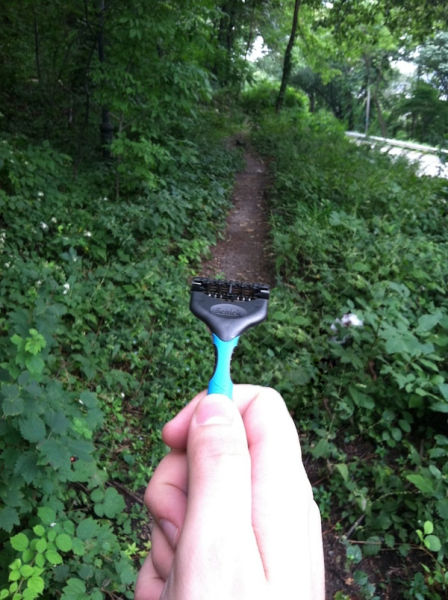 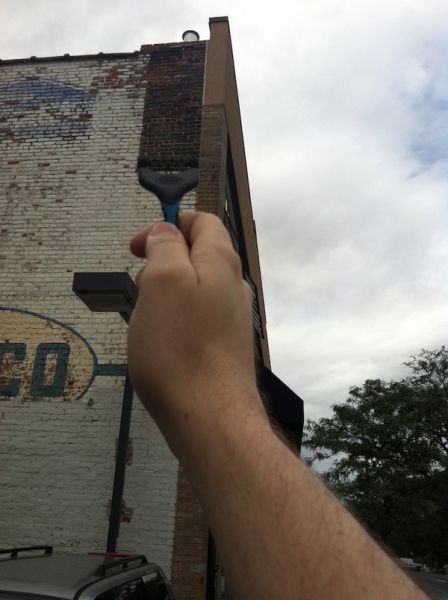 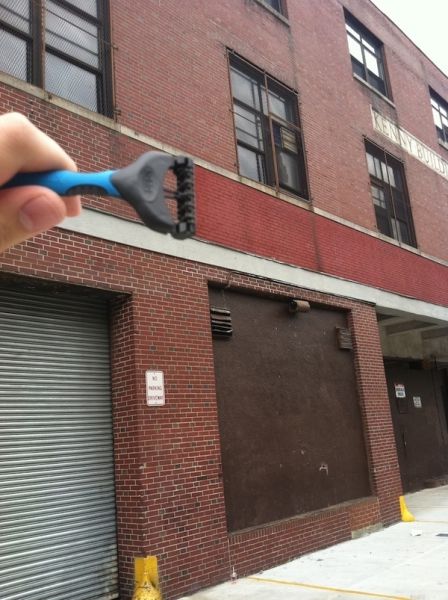 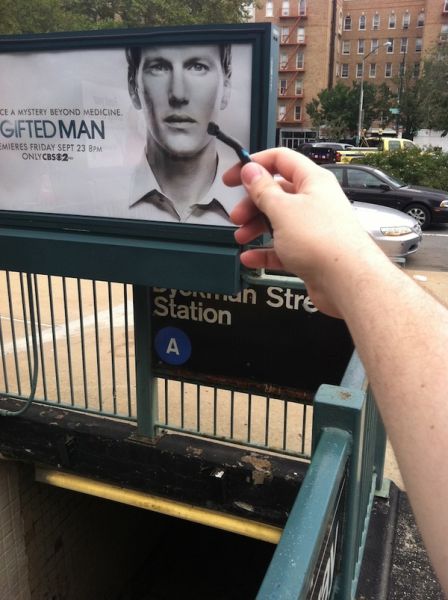 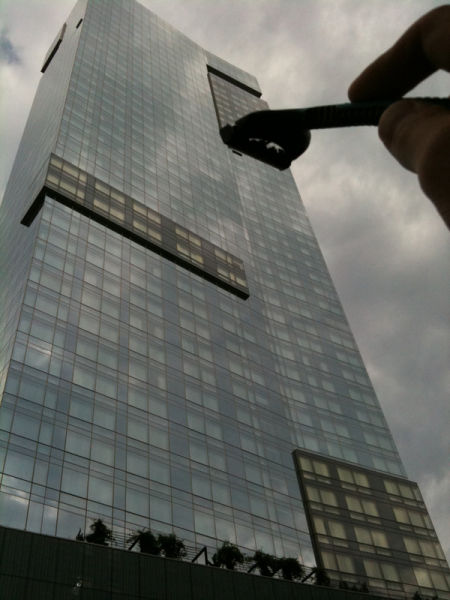 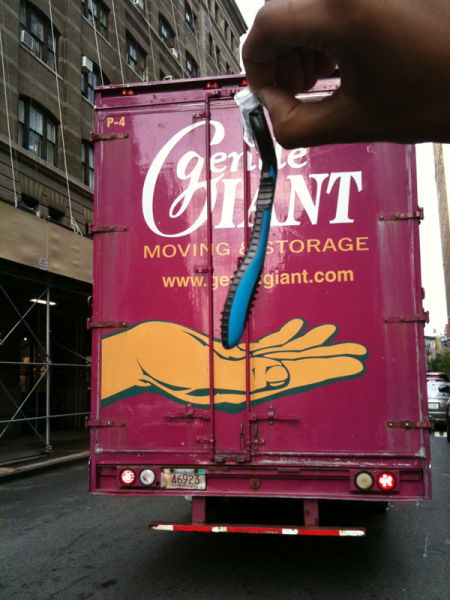 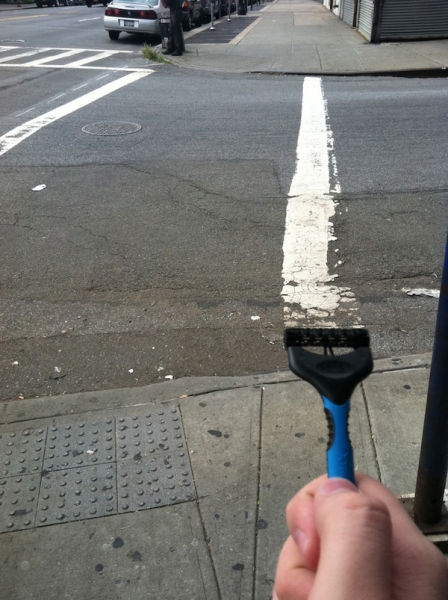 Next up came what the Herald Sun called the "the 'safer' alternative to planking," teapotting. The craze was started by teachers at Mortlake College in Australia after witnessing the success of planking. 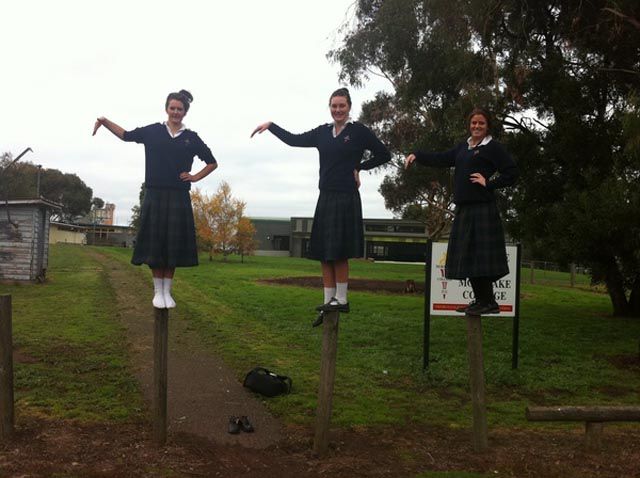 Ghosty 9 year s ago
My friends and I came up with a new one recently called 'ghosting', whereby one or more people play 'the people' and pose as normal for a photo, whilst another friend plays 'the ghost' and hides somewhere, omly just visible in the background
Reply
0

Motoki 9 year s ago
As the tears flow down my face I think what a courageous, lnivog mother you are. Yes, you're an outstanding photographer but the photos of those darling children show the love that you've given them to enable them to be happy in the memory of their father. I love you and those babies!
Reply
0

Santri 9 year s ago
Fubar, Firstly, Rafi's twenty years' rule was toltay uninterrupted. If you look at the award list then you will see that till 1969 Kishore did not get a single award whereas Rafi got innumerable awards(Details unnecessary). Even rafi sang playback in Kishore's lips. Secondly,Kishore's eighteen years era was not uninterrupted. In mid seventioes Rafi staged a come back and became a leading singer once again after singing Kya hua tera wada and Tere galiyon mey na rakkhenge qadam' for which rafi got Filmfare and national awards. Apart from that Rafi's many post 70 songs to quote a few Aadmi musafir hai', chura lia hai , Parda hai parda , chand mera dil' (the list may be longer) became immensely popular.In 2001 Rafi got the award Singer of the Millinium . by Hero Honda and Stardust magazine. Manna Dey also commented about Rafi in an interview with the bengali magazine Shananda which was Such a big artist was not born in the last 100 years and shall not be born in the coming 100 years. Thirdly I do not agree with your contention that rafi's glad numbers sounds sad. Do the songs Aye gulbadan , Chahe koi mujhe junglee kahe or Badan pe sitarein lapete hue seem sad ? In the end I like to say that versatility and greatness Mohammed Rafi is now a historical truth which can not be refuted or twisted.
Reply