Atlanta, Georgia is now home to the world’s largest aquarium, the Georgia Aquarium, holding upwards of 8.5 million gallons of water and 120,000 animals covering more than 500 species from 60 different habitats. 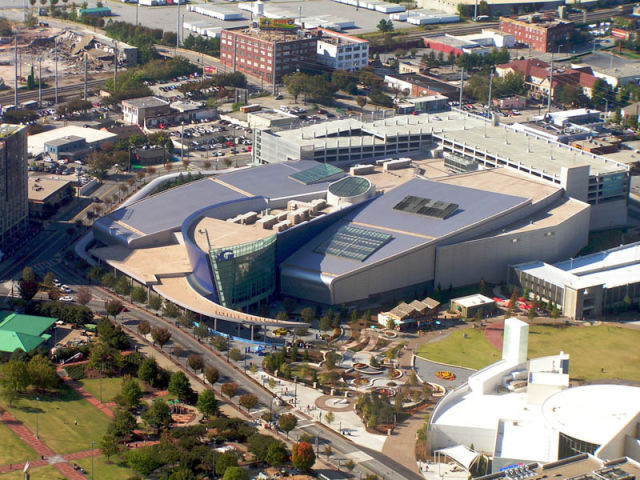 Some of the more notable species are four beluga whales, manta rays and young whale sharks (the only aquarium outside of Asia to hold this species). The aquarium is situated around a central atrium, with five different galleries to visit, which are the Tropical Diver, Cold-Water Quest, Georgia Explorer, River Scout and Ocean Voyager. 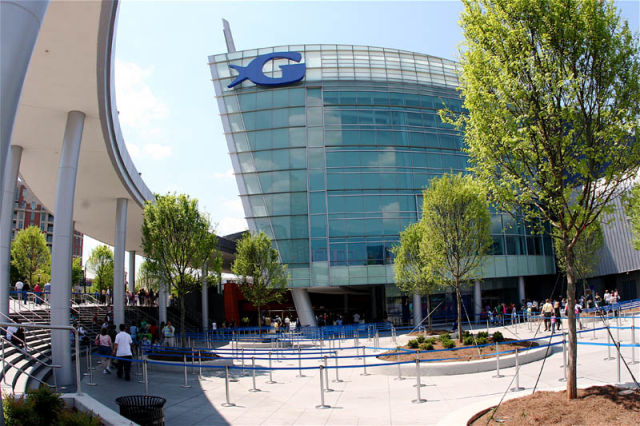 The aquarium construction was largely funded by Home Depot co-founder Bernie Marcus’ $250 million donation. The aquarium sits on 20 acres just north of the Centennial Olympic Park and opened to the general public in November of 2005. 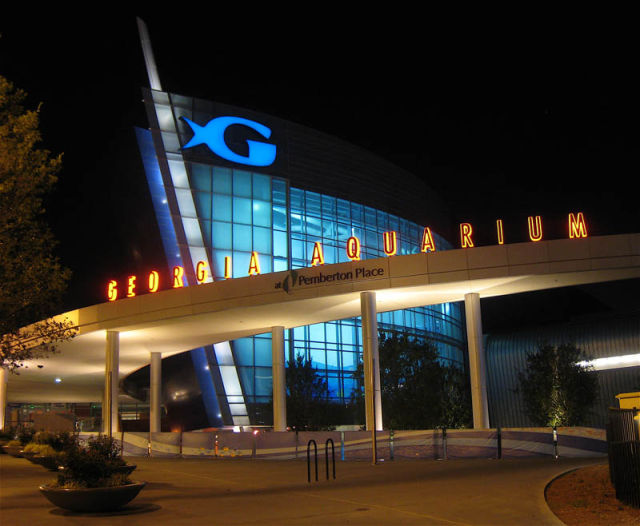 There has been record attendance over the past six years, with more than 290,000 annual passes being sold within its first year. 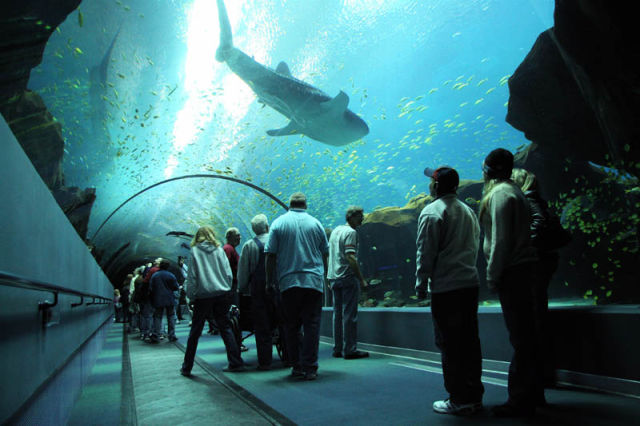 Around 70 percent of the animals in the aquarium arrived from zoos, fish farms and other aquariums, with some animals actually being rescued from unsafe environments. 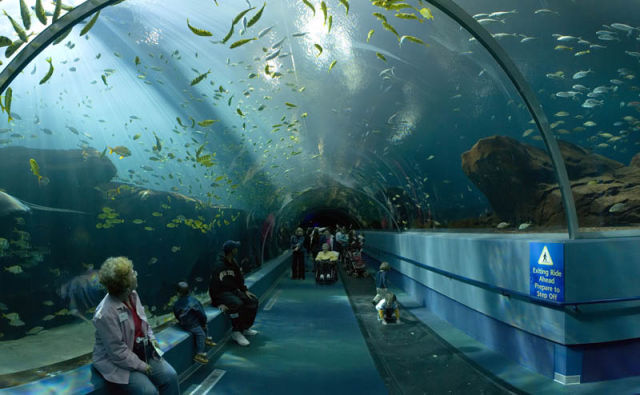 The aquarium houses Great Hammerhead sharks, only the second United States aquarium to do so. In order to fill the many tanks they brought in 8 million gallons of tap water, or the equivalent of filling 160,000 bathtubs, and then added 750 2,000-pound sacks of Instant Ocean sea salt to turn it into salt water. 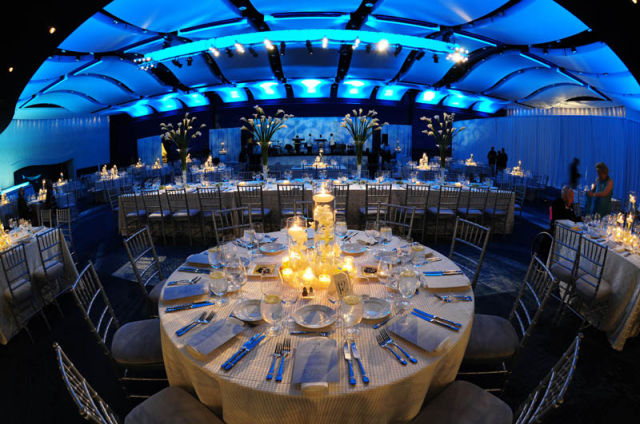 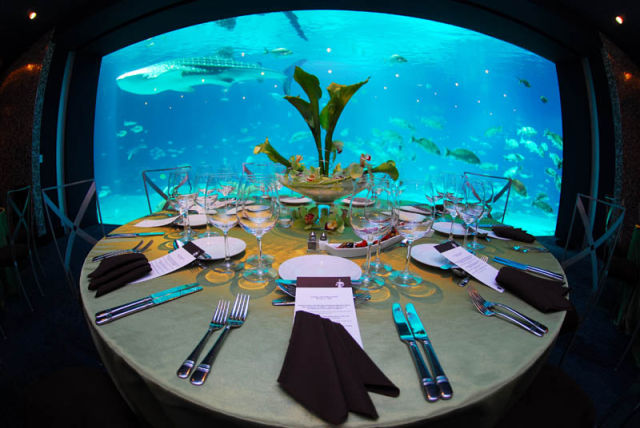 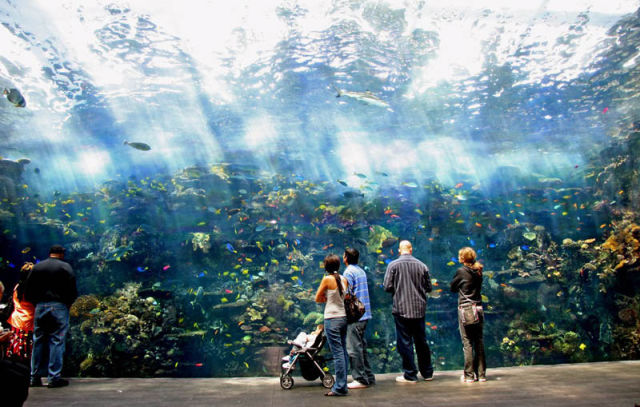 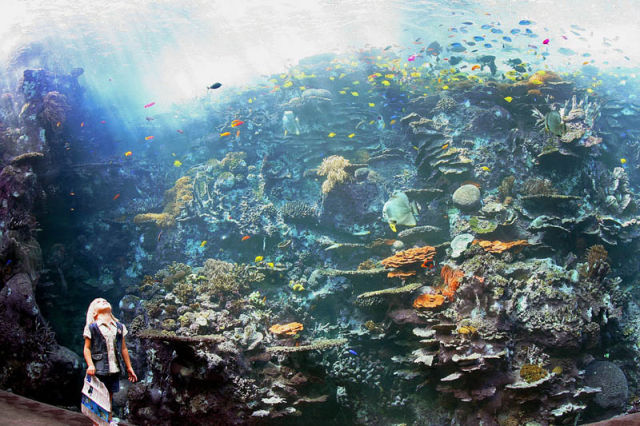 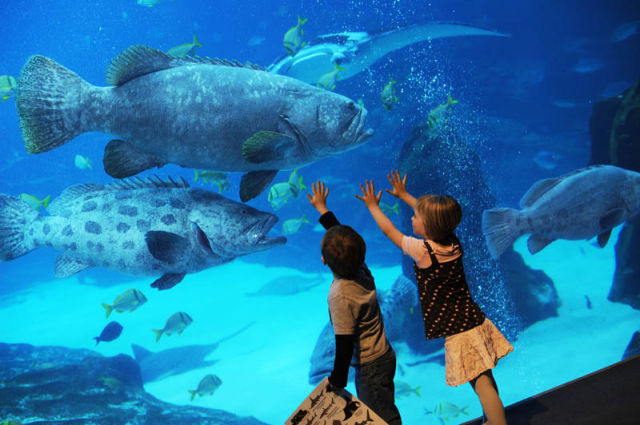 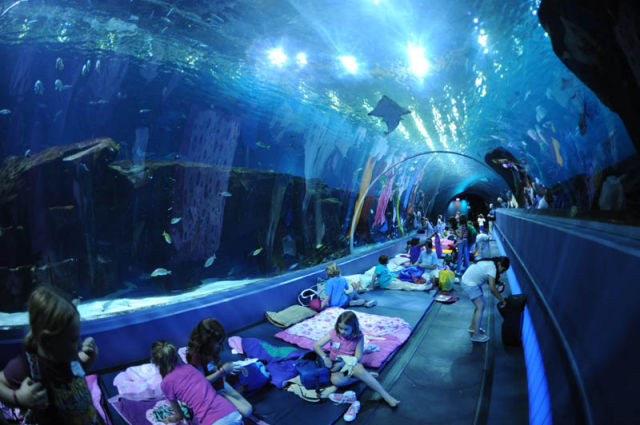 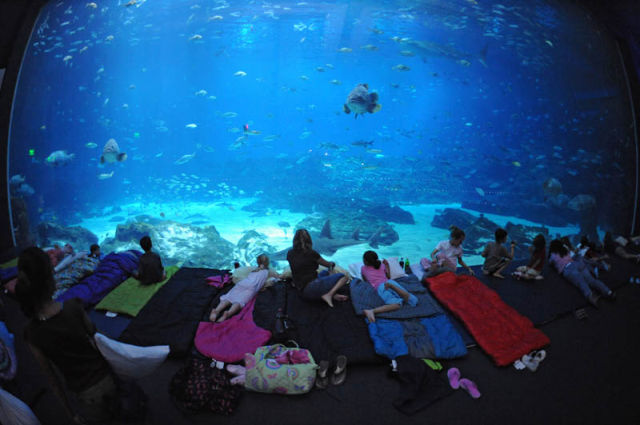 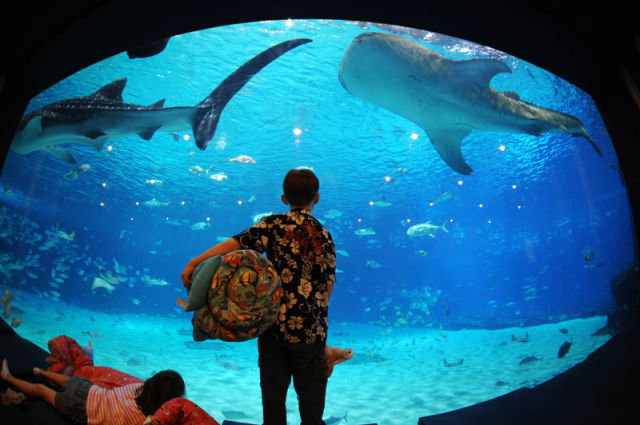 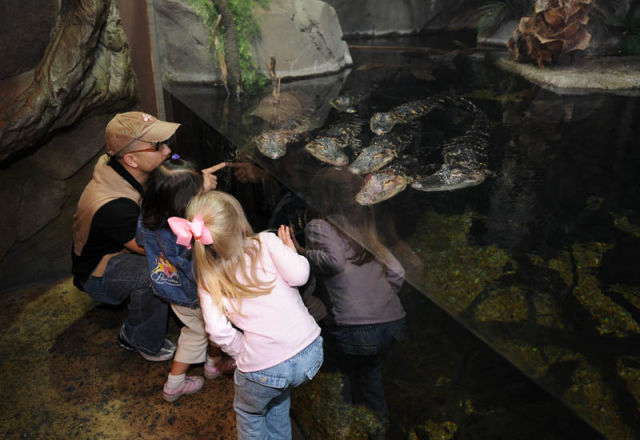 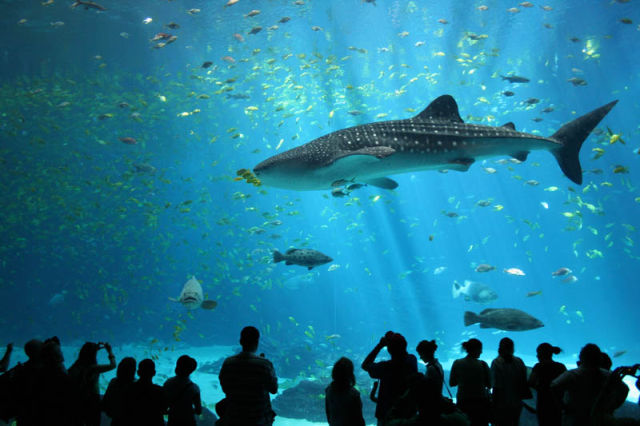 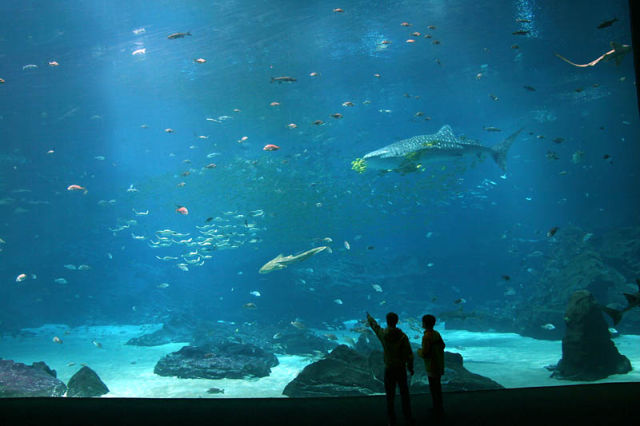 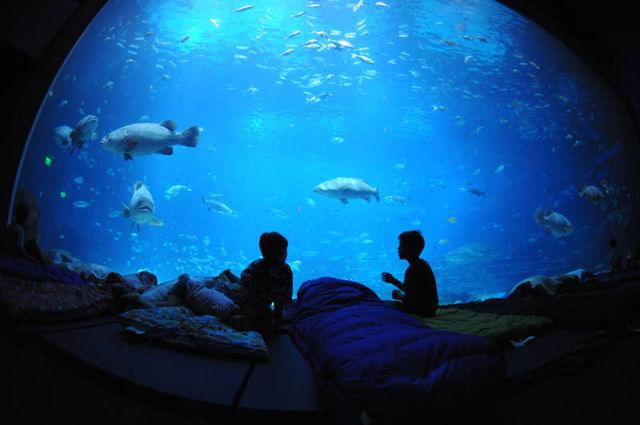 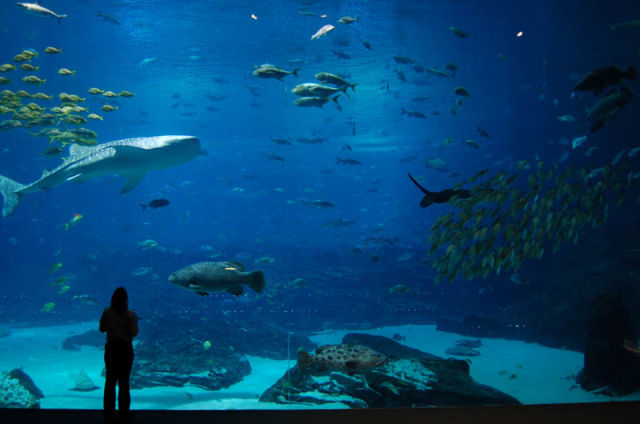 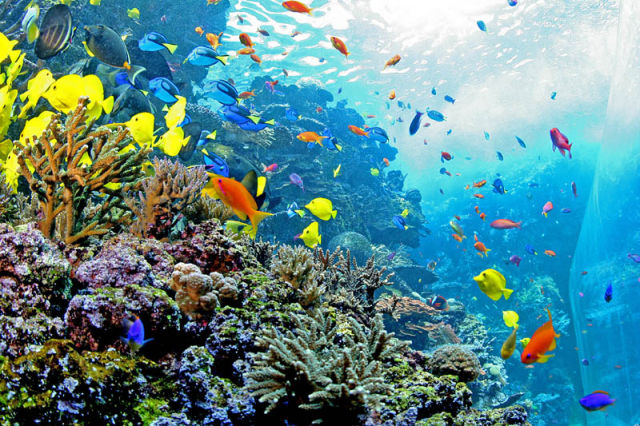 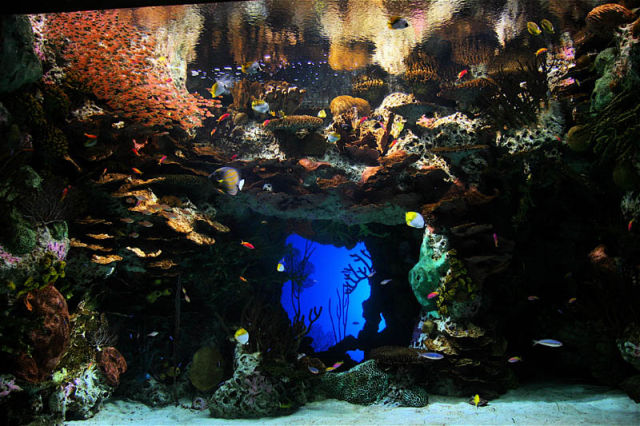 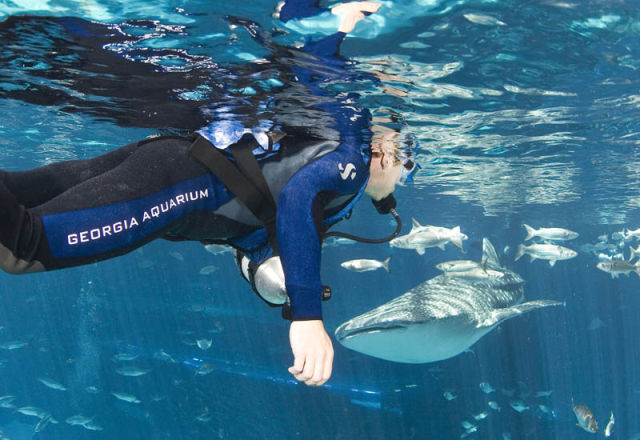 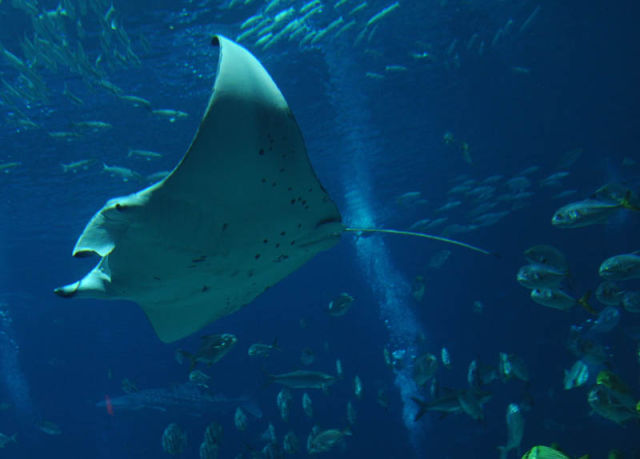 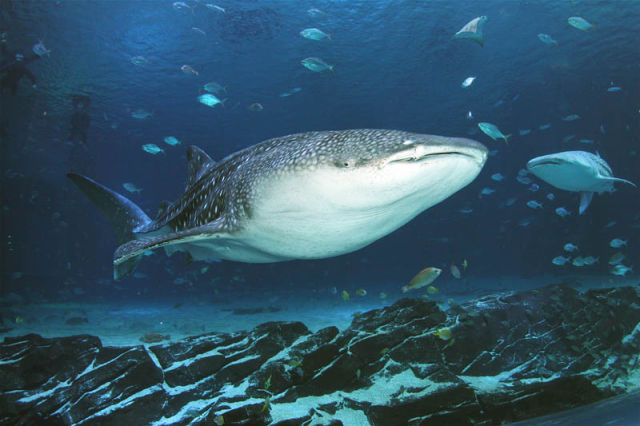 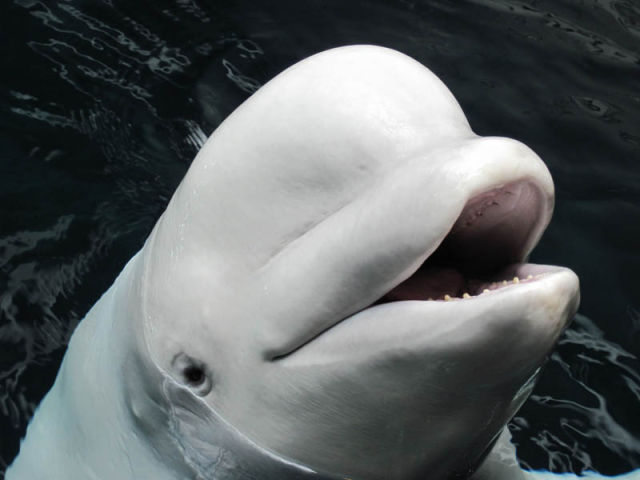 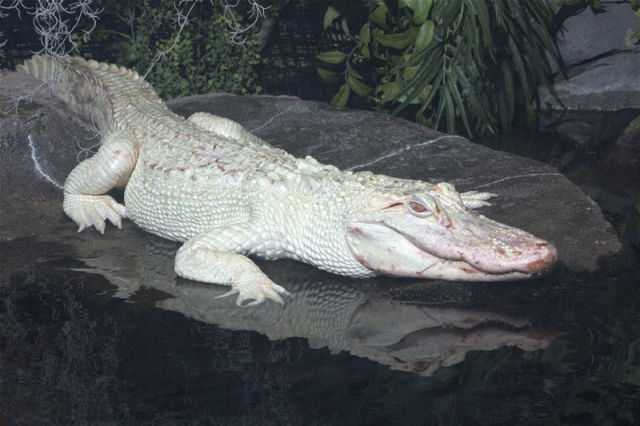 wowo 10 year s ago
that looks awesome! love places like this!
Reply
0

Buy oem 10 year s ago
wcIbhH I do`t see a feedback or the other coordinates from the blog administration!...
Reply