When you have spent most of your life putting words down, it is only appropriate that you have something witty, humorous or poignant to offer on your deathbed. See some of the worlds most famous authors final words. 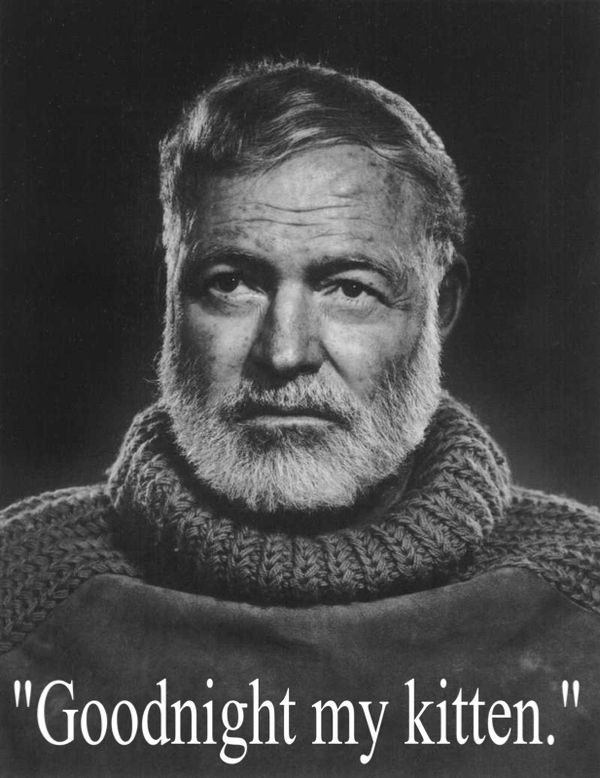 Spoken to his wife before he killed himself 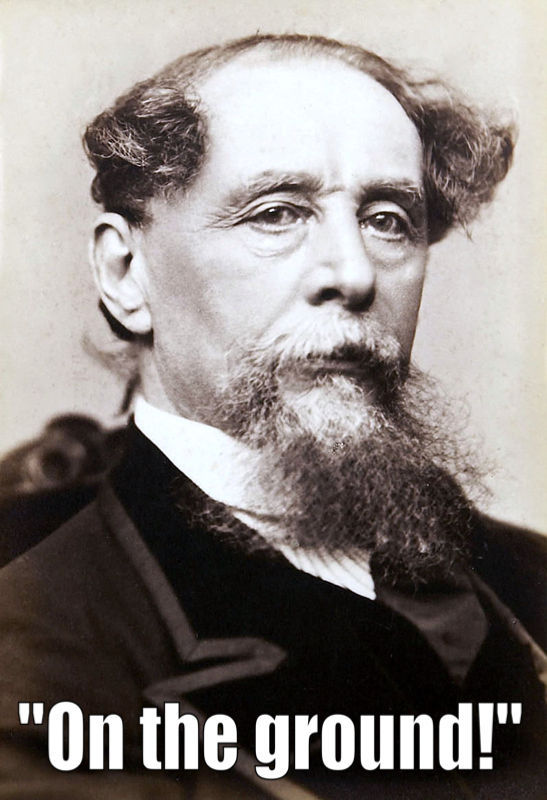 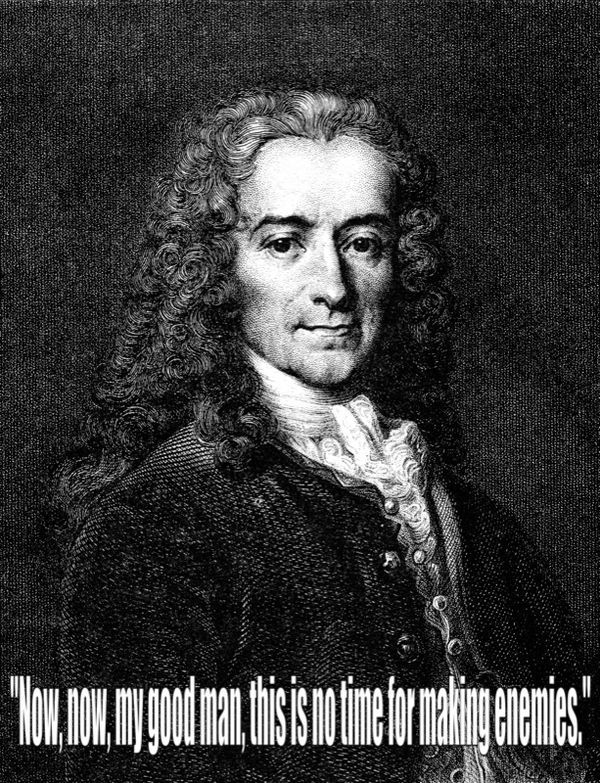 When asked by a priest to renounce Satan 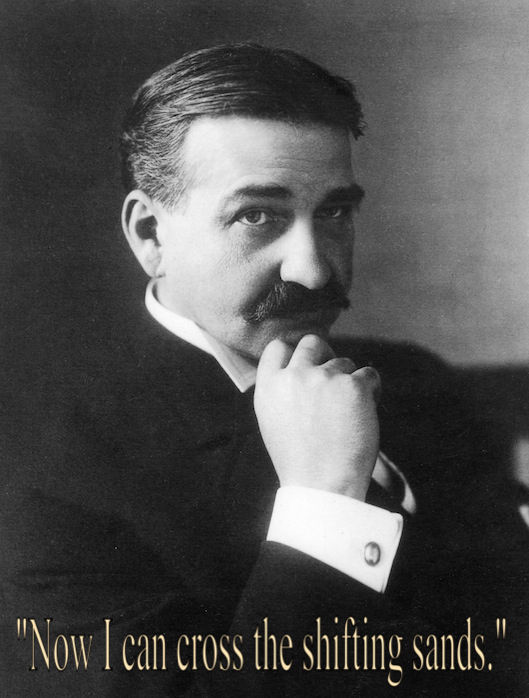 The author of The Wizard Of Oz was referring to the Shifting Sands, the desert surrounding Oz 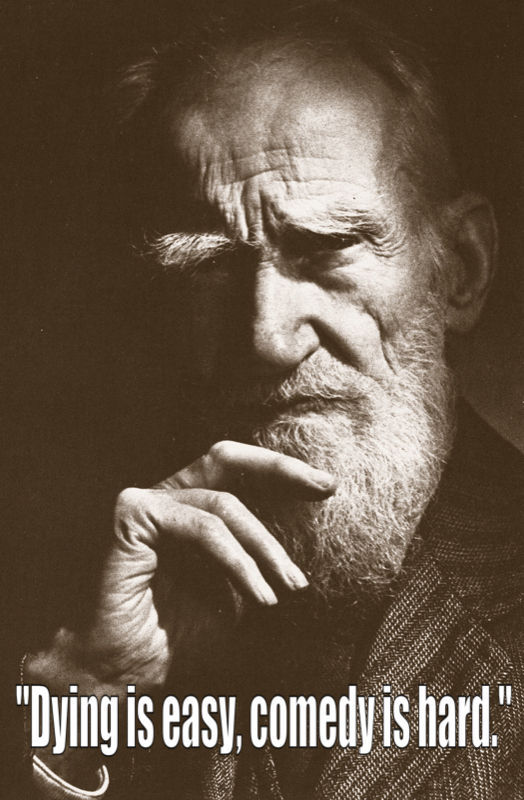 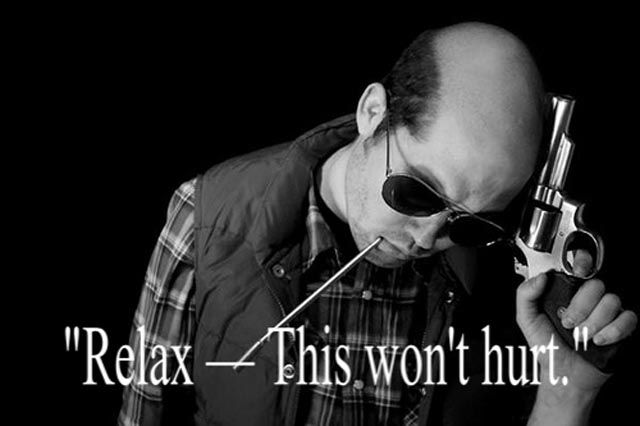 The last sentence on his suicide note 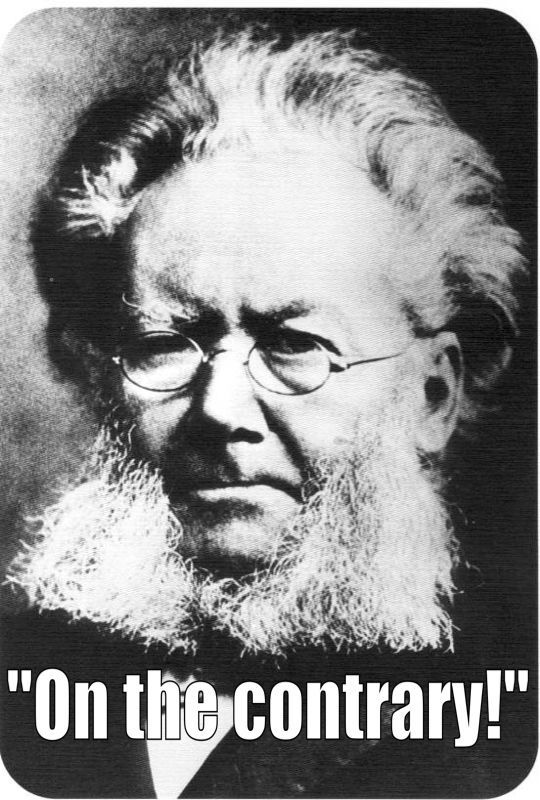 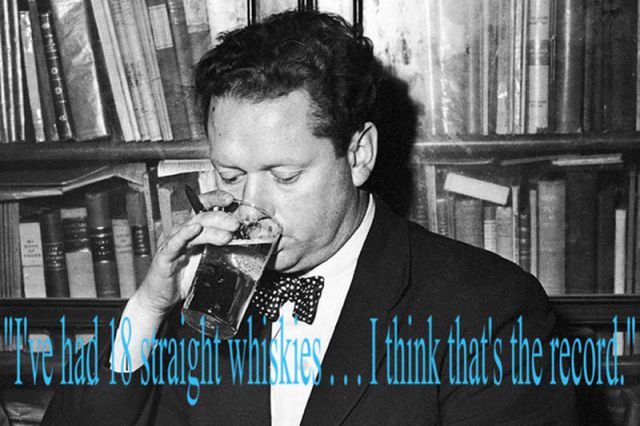 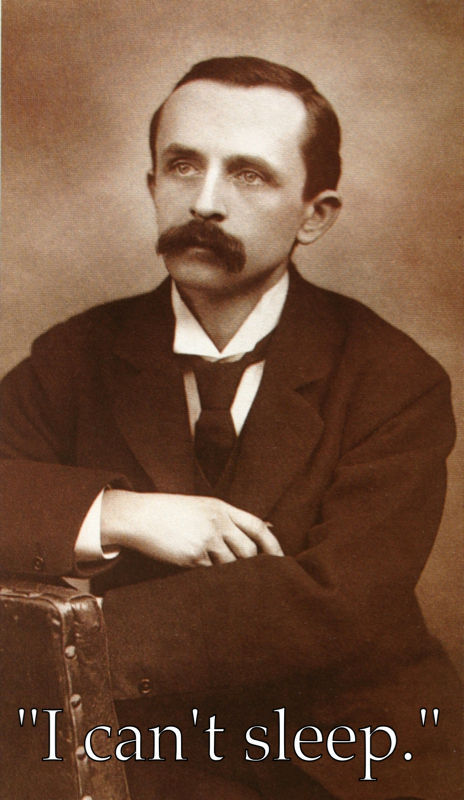 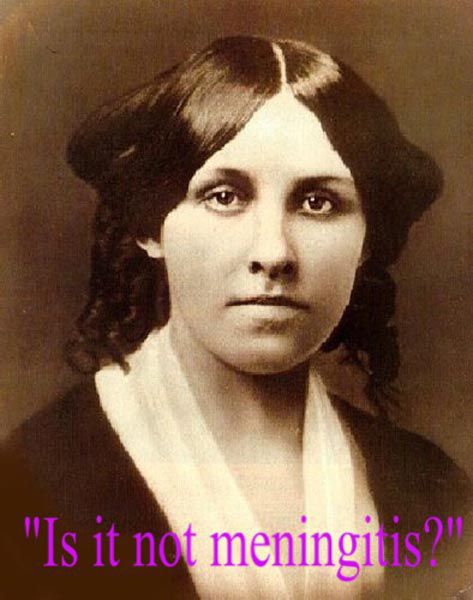 Alcott did not have meningitis, though she believed it to be so. She died from mercury poison 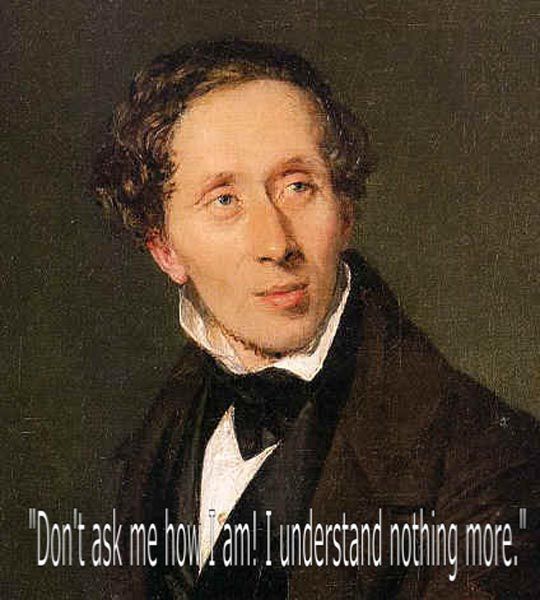 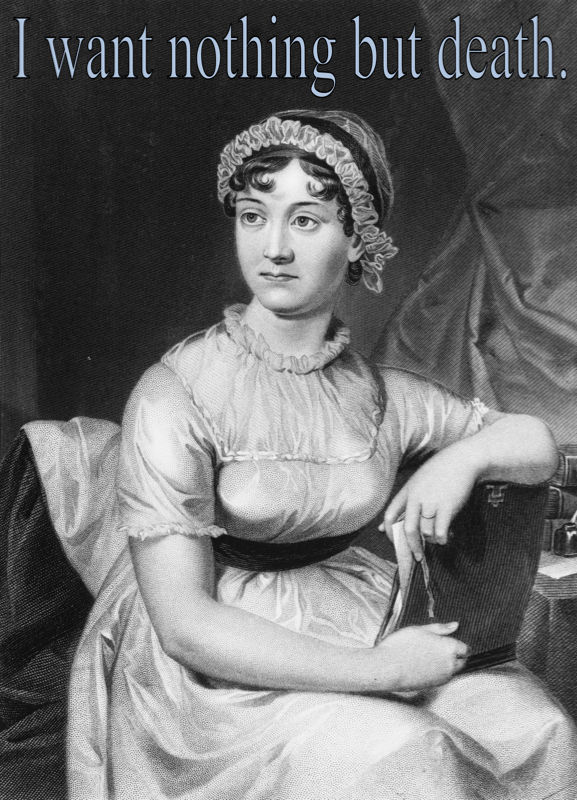 In response to her sister, Cassandra, who was asking her if she wanted anything? 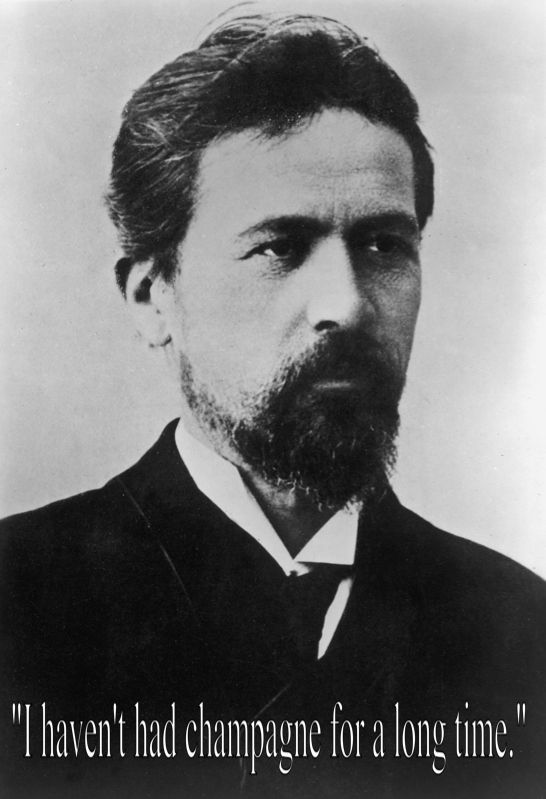 Dying from Tuberculosis, his doctor had given him champagne to ease the pain 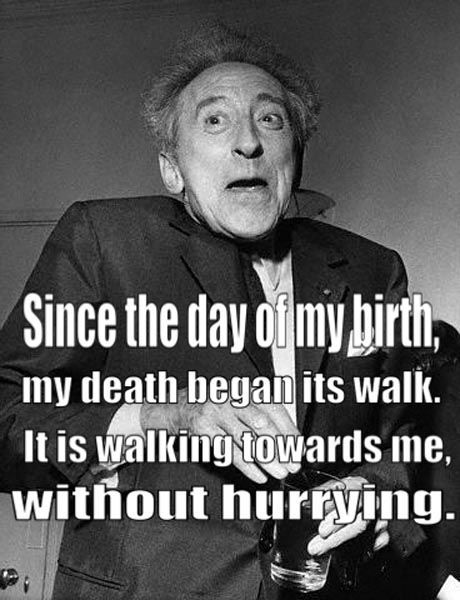 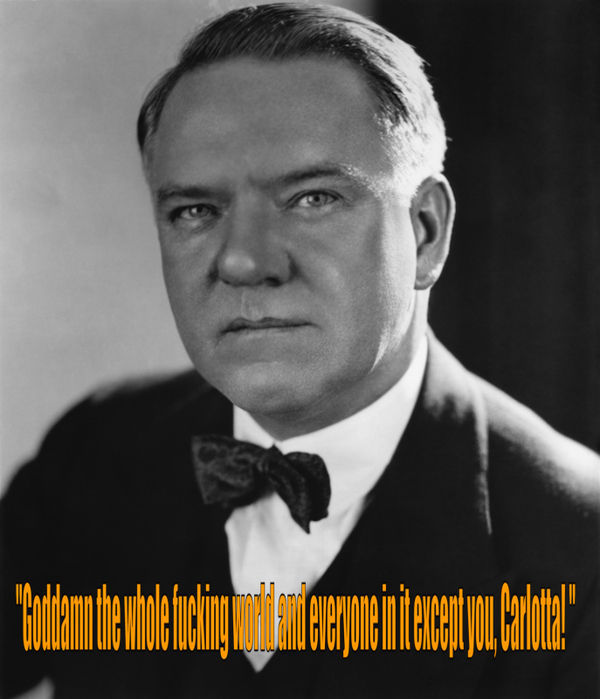 “Carlotta” was Carlotta Monti, actress and his mistress 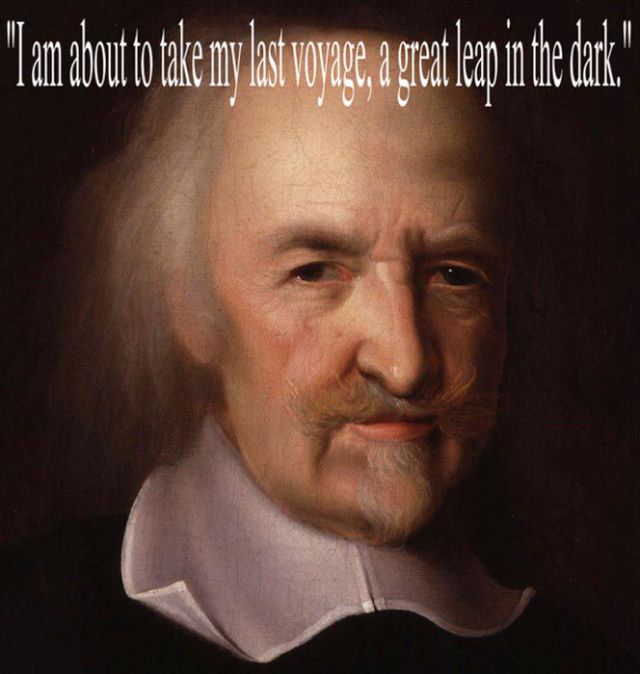 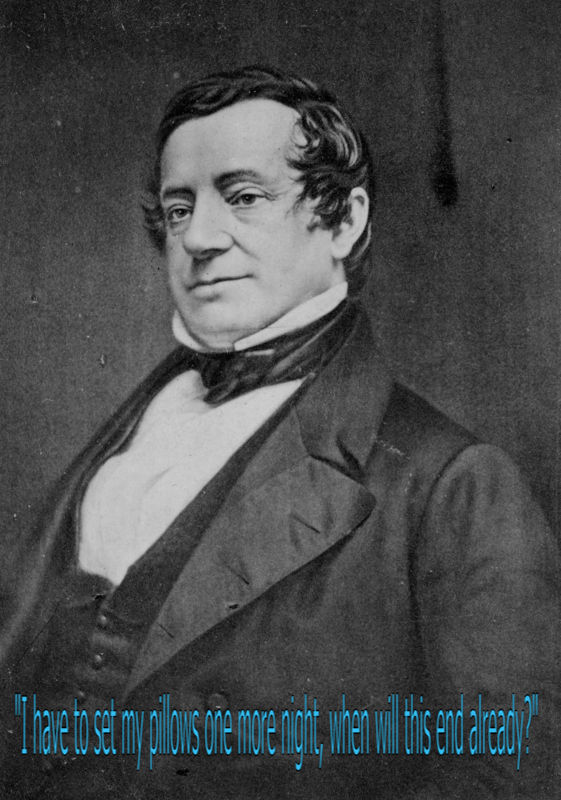 Speaking to his niece 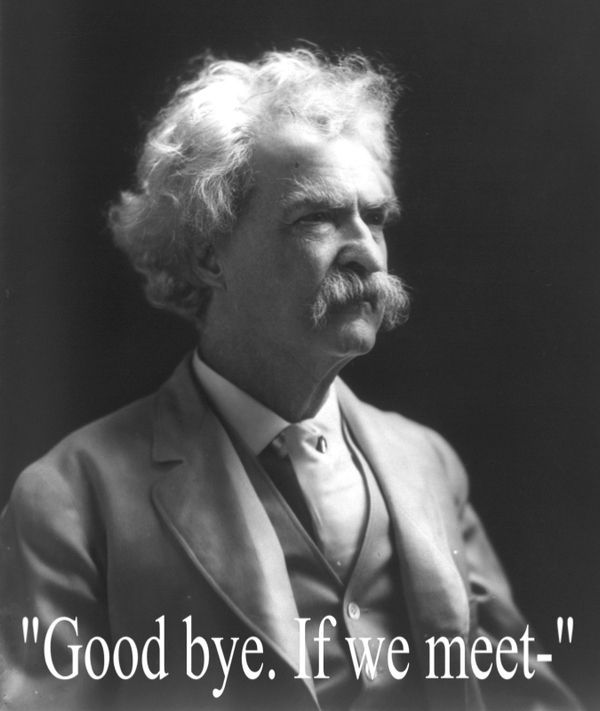 Speaking to his daughter Clara 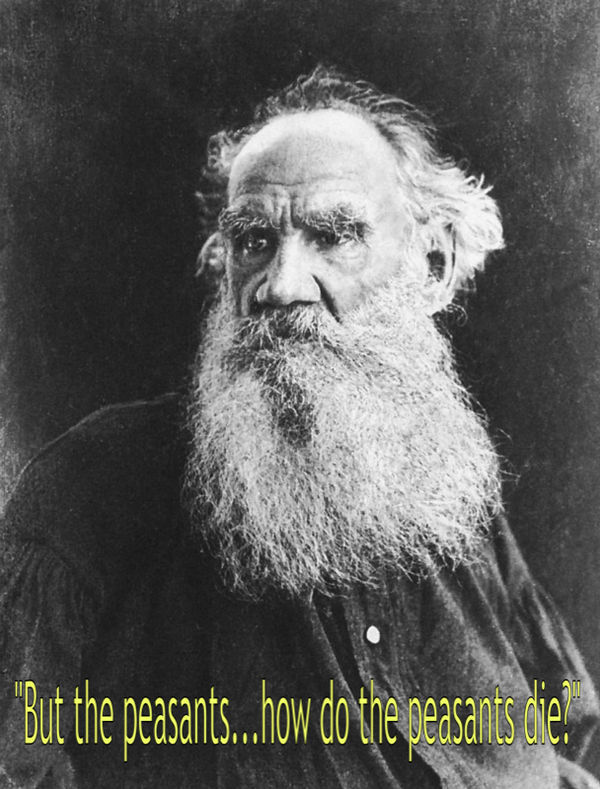 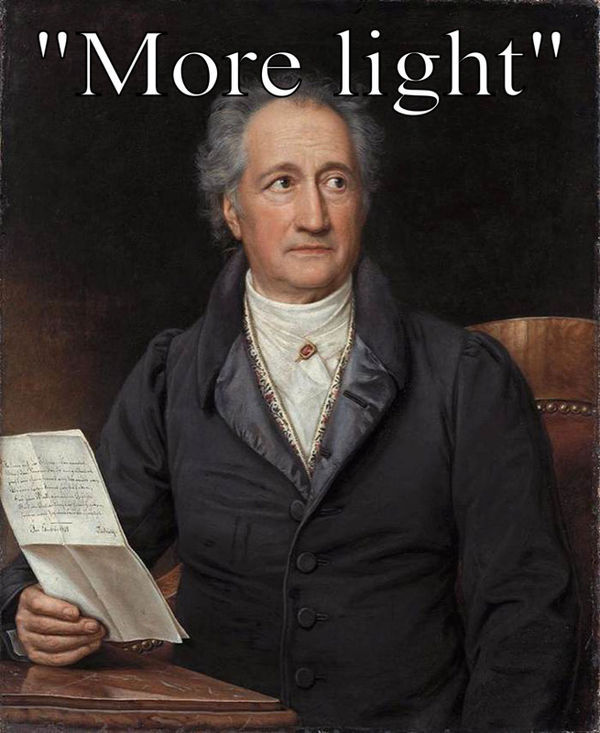 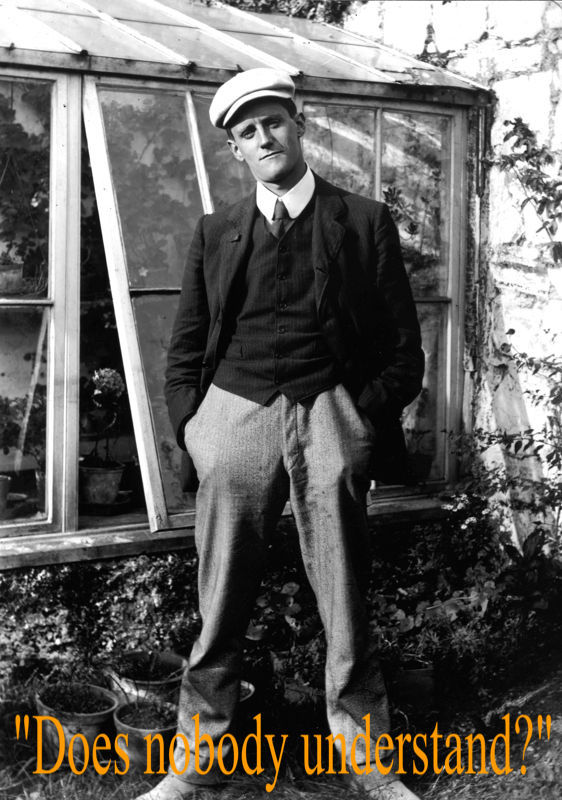 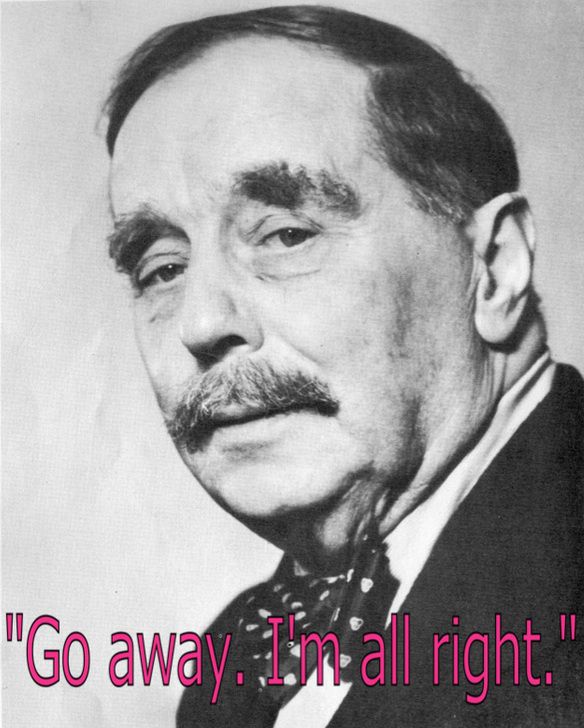 He didn't know he was dying 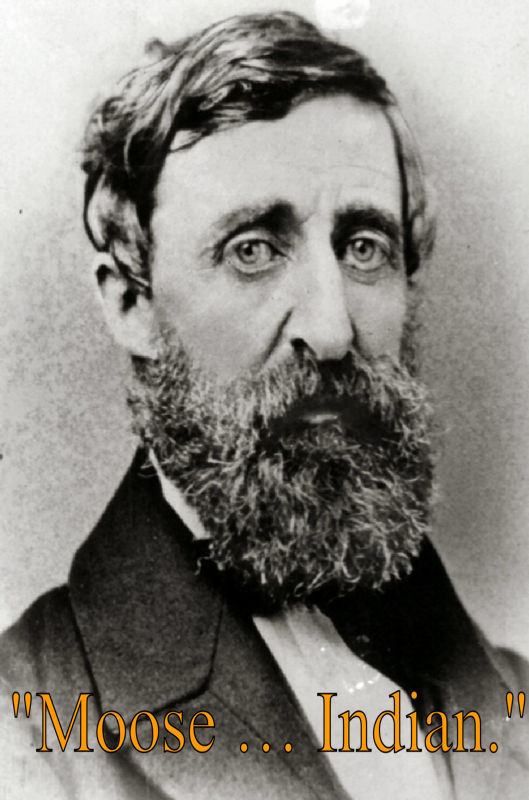 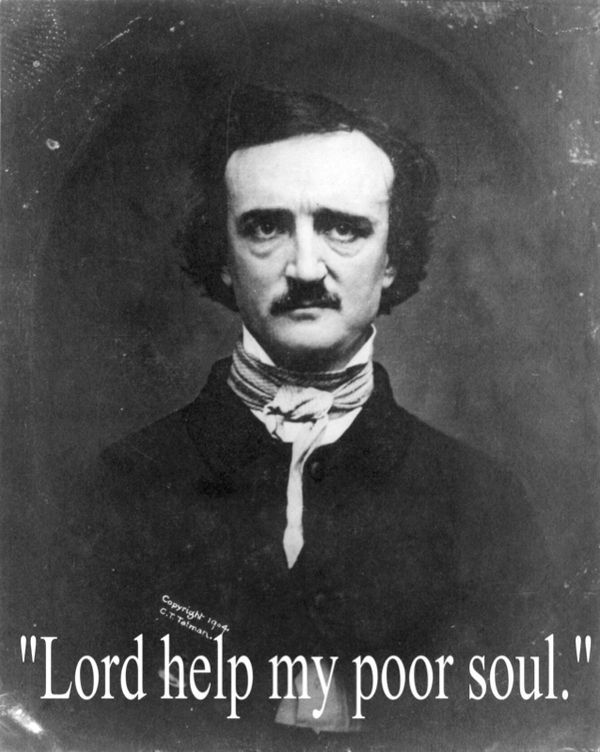 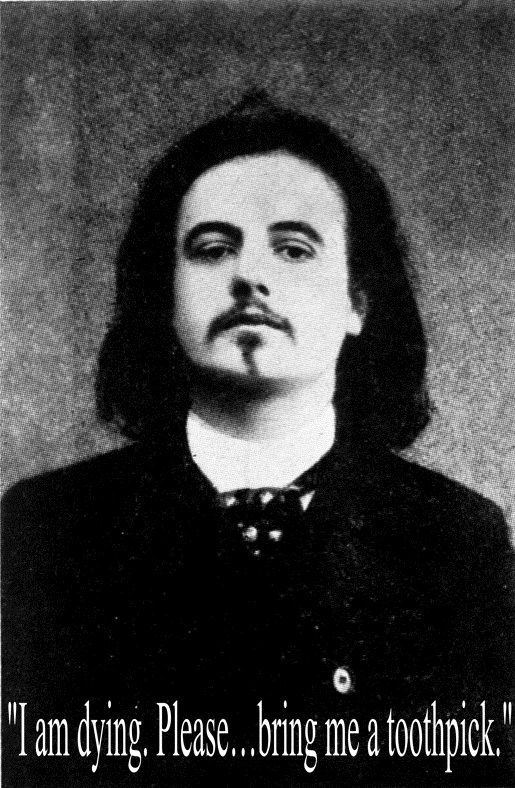 Yez 10 year s ago
Voltaire was the best
Reply
0