Celebrities and their Offspring (20 pics)

These are photos of some famous celebrities and their children. The children look just as fabulous as their famous parents. Money will do that for a person.

Steven Tyler and his daughters Liv Tyler and Chelsea Tallarico 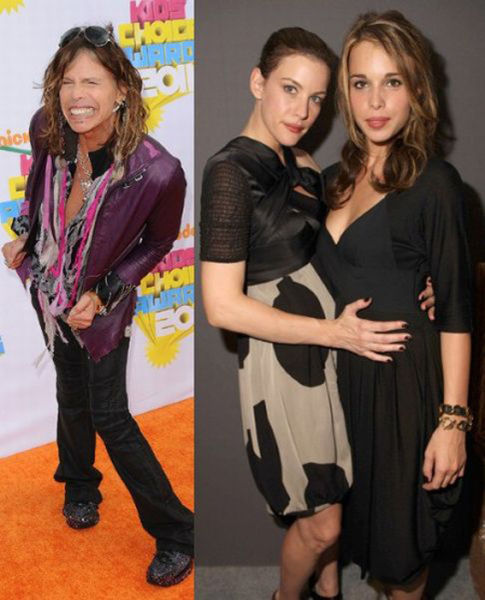 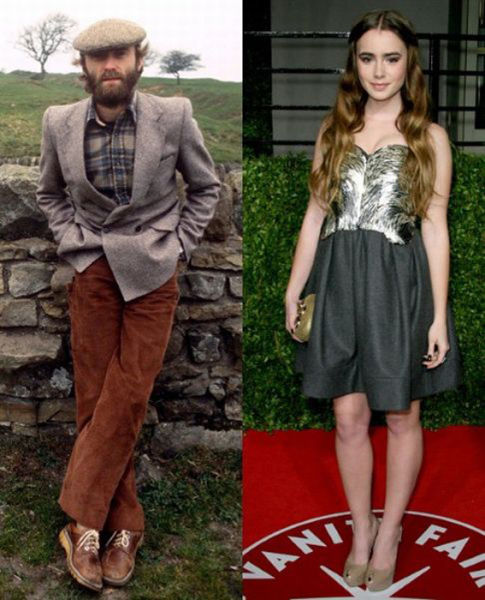 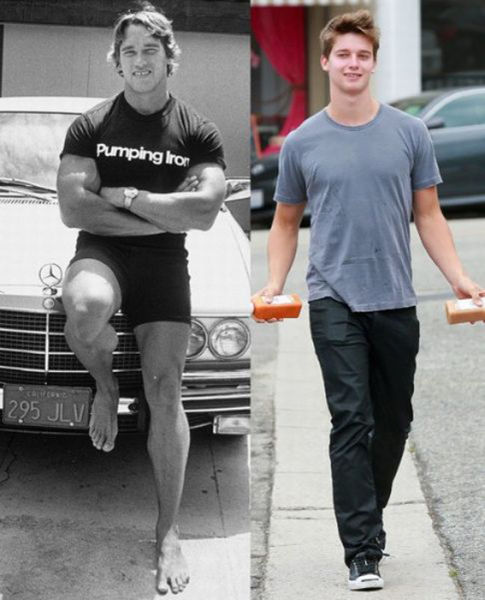 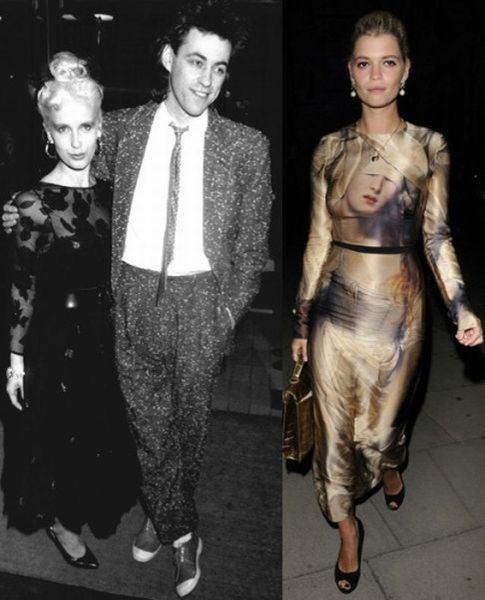 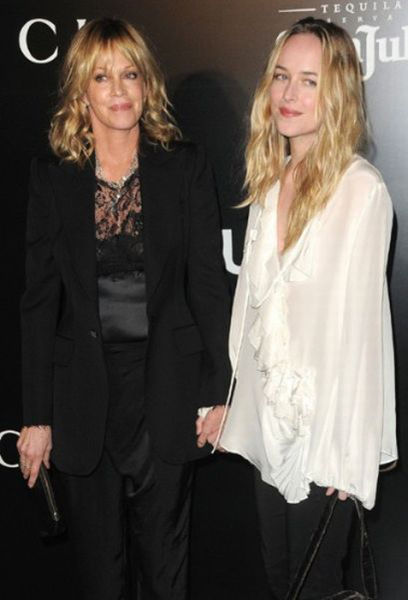 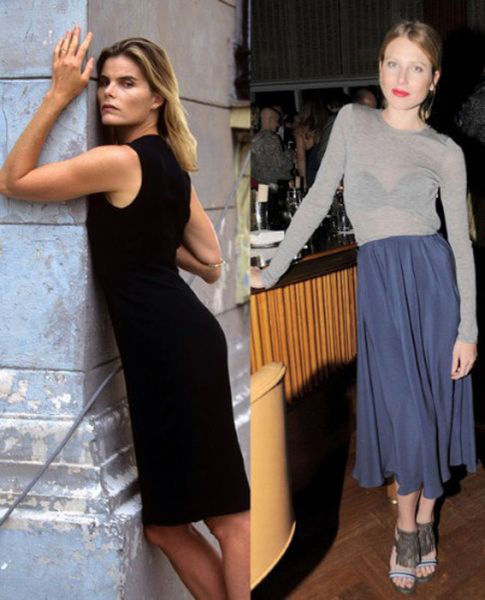 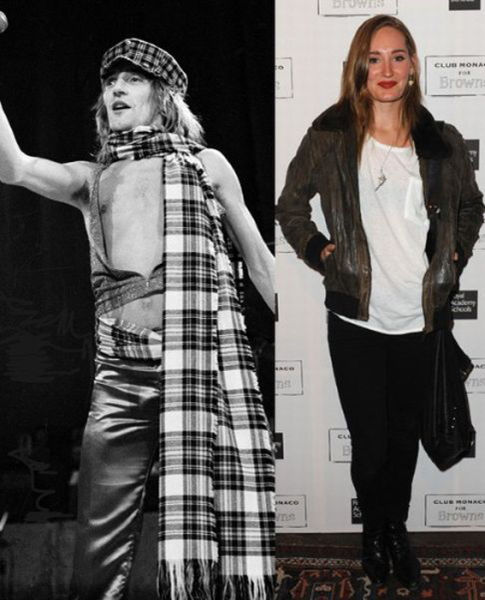 Jerry Hall and her daughter Georgia May Jagger 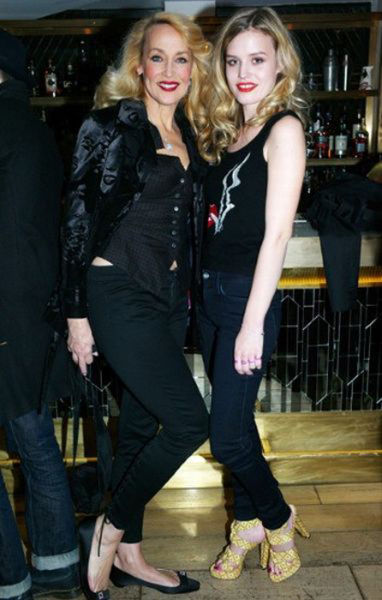 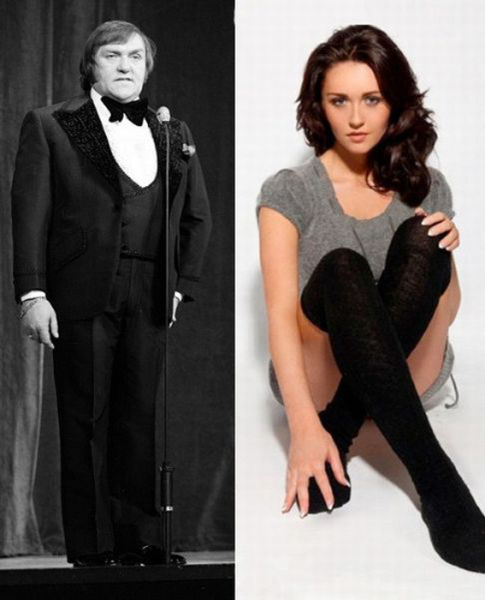 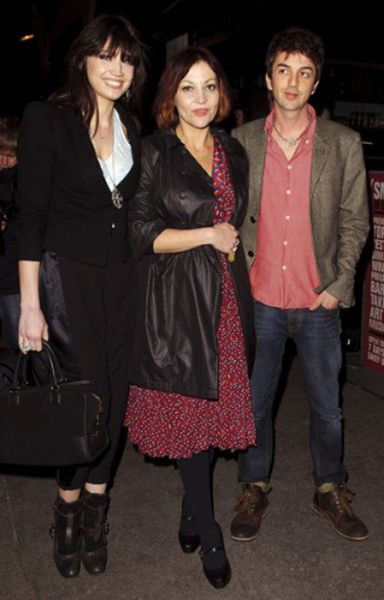 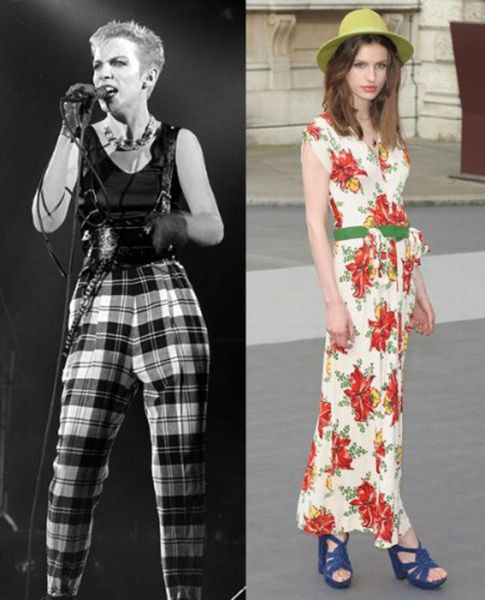 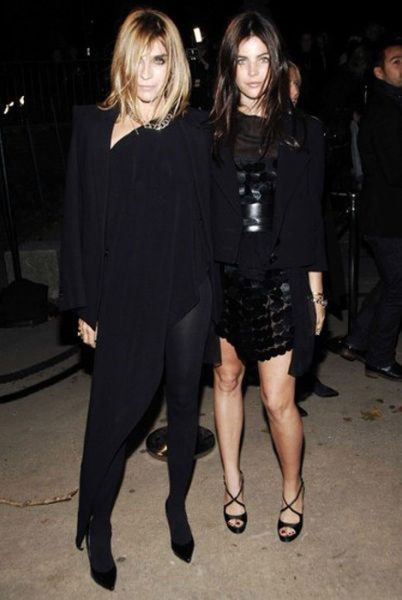 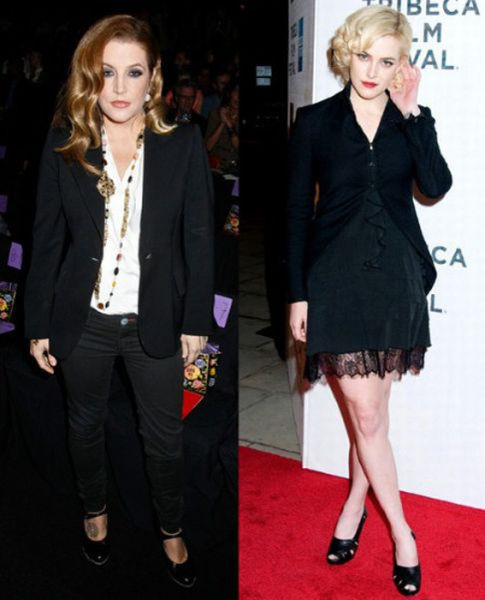 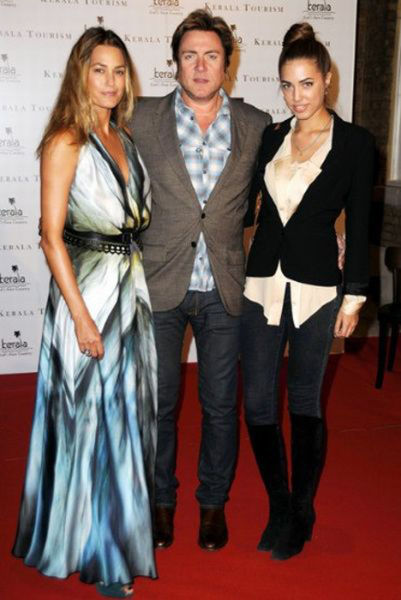 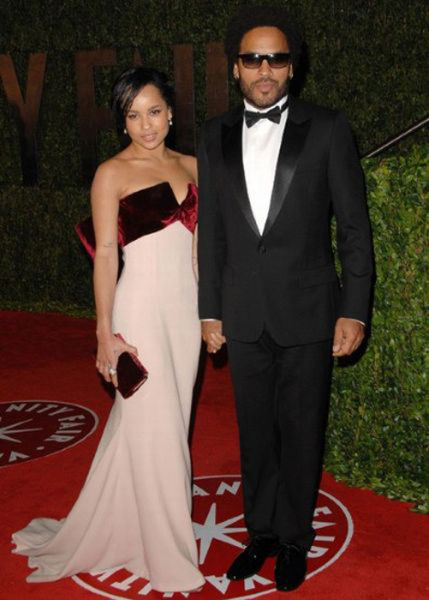 Keith Richards and his daughters Alexandra and Theodora Richards 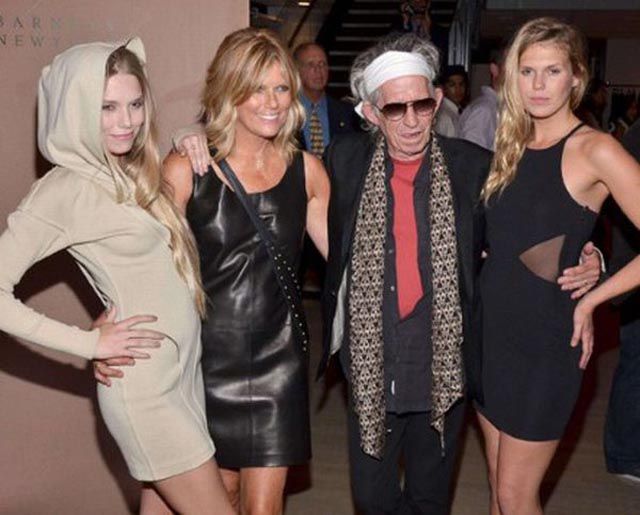 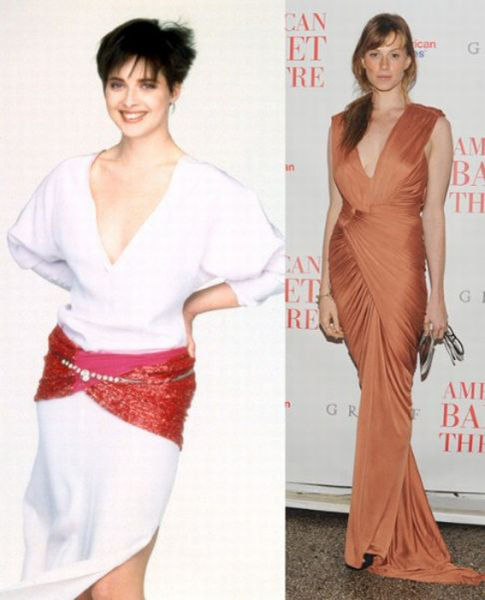 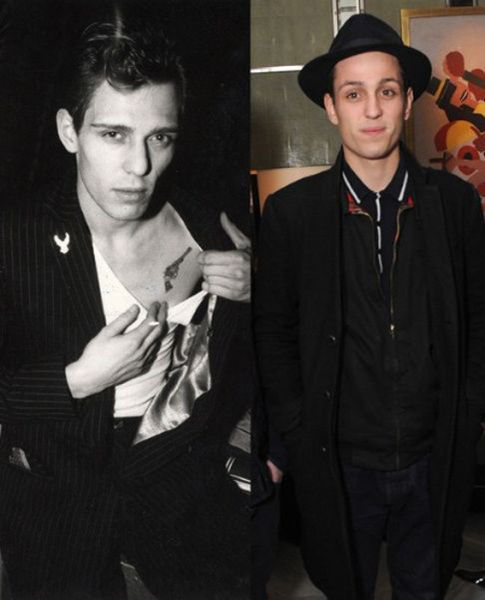 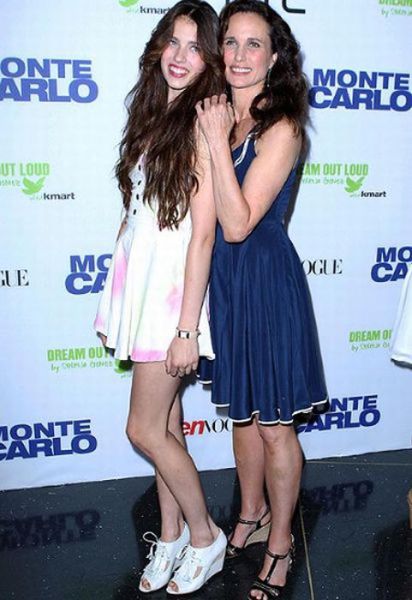 Paul Weller and his children Natt and Leah 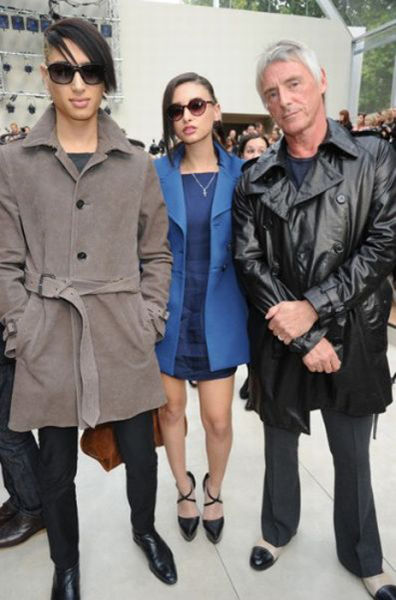 jeskris 10 year s ago
You could mention the first 1000 celebrities. You have to stop somewheretetram,
Reply
1

Enter your name 10 year s ago
I hardly know any of those people...
Reply
0

tetram 10 year s ago
I juste say it beacause of "The children look just as fabulous as their famous parents. Money will do that for a person." Then sometimes money Can't >D
Reply
0

ejty 10 year s ago
Where is Eminem and his daugther?
Reply
0

Rennifer 10 year s ago
I guess fidnnig useful, reliable information on the internet isn't hopeless after all.
Reply