Poker may still largely be a male-dominated game but more and more women are striking it rich on the professional poker circuit, including big wins at UK casino tournaments as well as at World Series of Poker events in the US. Top female poker players such as the five listed below have won millions at tournaments and are turning the tables on many male pros despite the fact that women only account for 5-10% of the field in most events. 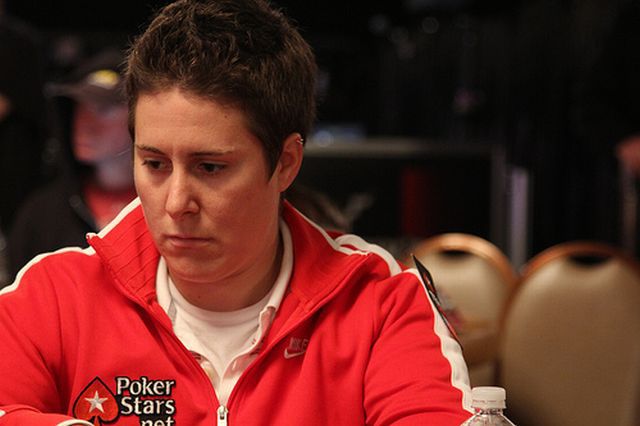 Vanessa Selbst has cemented her place as not just one of the top female poker players but one of the top poker players in the world, bar none. She’s won more than $4 million in lifetime earnings on the tournament circuit. including a massive $1.8 million at the Partouche Poker Tour Final in Cannes in 2010. She also has won a World Series of Poker bracelet as well as back to back victories in the North American Poker Tour Mohegan Sun tournament. 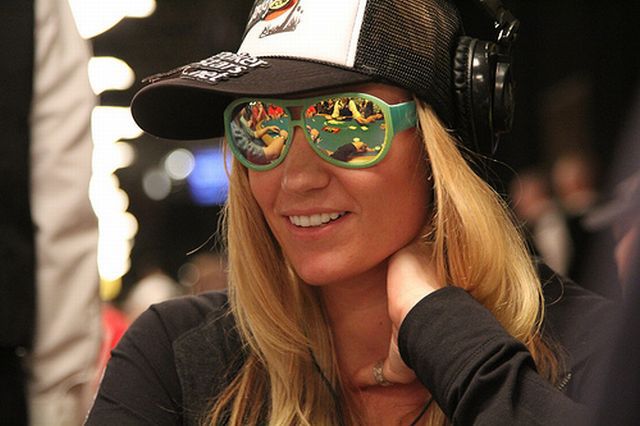 Vanessa Rousso is more known to some for her modeling work -- including being signed as GoDaddy Girl -- but she’s had great success at the poker tables as well with over $3 million in earnings including her biggest win for just over $700,000 at a tournament in Monte Carlo. Rousso got her start gambling at blackjack before moving over to the poker tables. 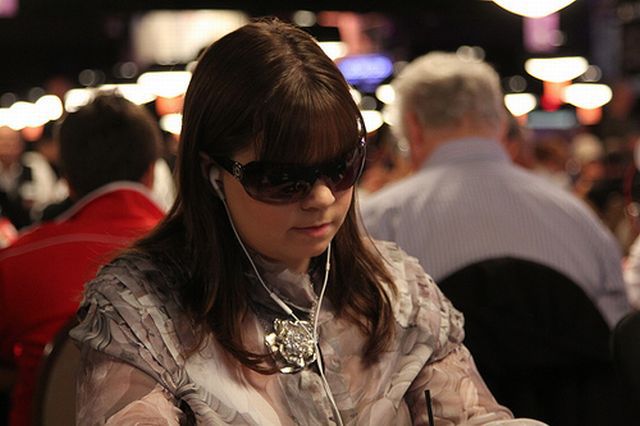 Annette Obrestad exploded onto the poker scene just a day after turning 19 with a win at the World Series of Poker Europe tournament, collecting  just over $2 million. She’s won over $3.5 million at live tournaments as well as millions more at online poker sites. 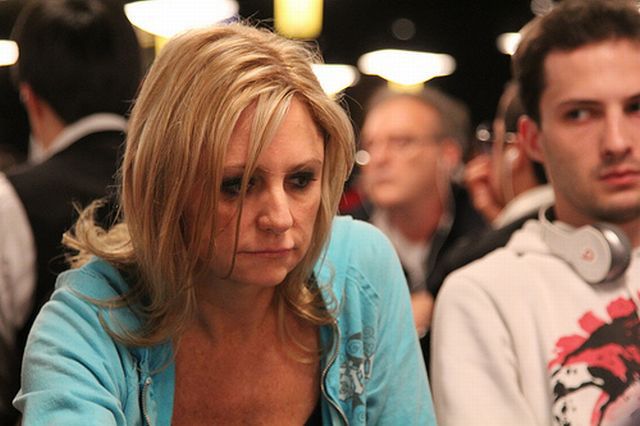 Part of an older poker generation, Harman regularly plays in the biggest cash games in Las Vegas and has won more than $2.5 million in tournaments including winning two WSOP bracelets. 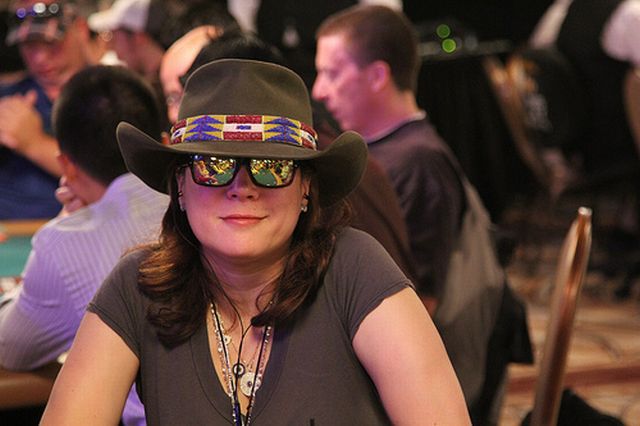 Actress Jennifer Tilly has “only” won $700,000 in tournaments but she’s won of the most high-profile female players in poker, attracting plenty of buzz whenever she plays in a big event with her boyfriend, poker pro Phil Laak.

YouAreHere 10 year s ago
That's the best picture you can find of Jennifer Tilly? Shame on you, Izismile.
Reply
2

4down2 10 year s ago
Strip Poker even better !
Reply