In Prague there is a new kind of superhero who calls himself SuperVatslav, wears blue tights, a red top with a cape and a helmet equipped with a video camera. He claims to be on a mission to fight injustice, hypocrisy and indifference among the Czech people. 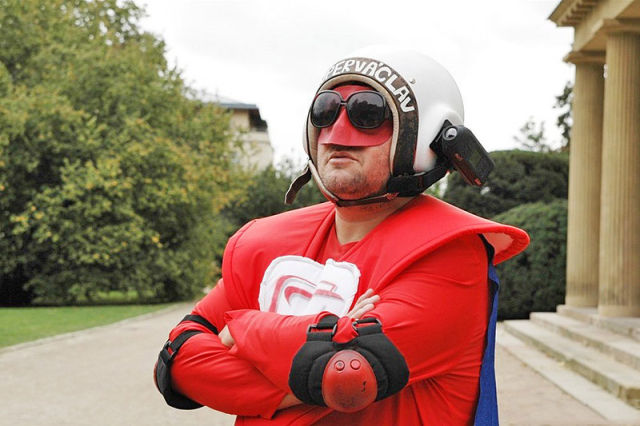 This unique superhero was first spotted in Sprague this September. Know one knows who he is, because he does not want his true identity to be revealed. However, he has been more than happy to share his superhero activity with various popular blogs. 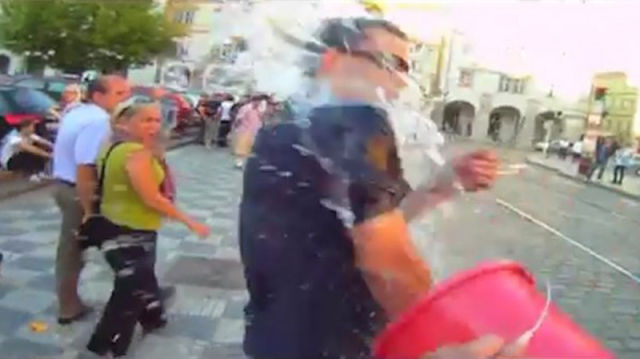 One example of his crime fighting is this picture of him throwing a bucket of water on a person who dared to light up a cigarette in a bus stop, which they evidentally didn’t know is prohibited. 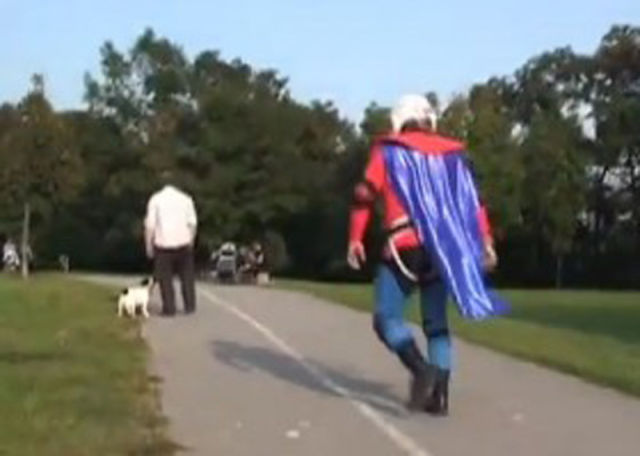 He also doesn’t mind picking up dog poop and hurling it at the dog owner who dared to not pick up his dog’s business. 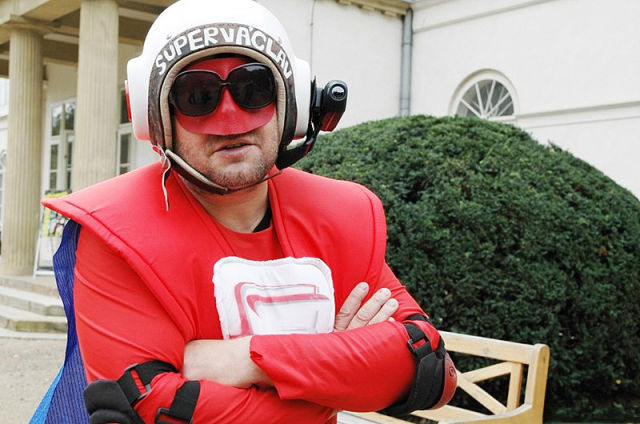 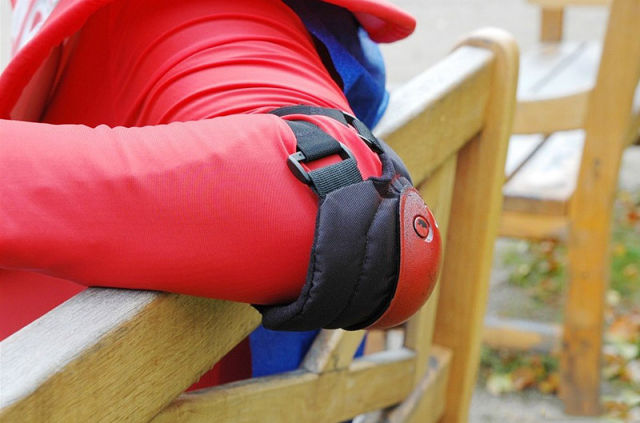 He commented on his behaviour by saying, “I hope everyone understands that it’s all a joke, with the point being to make a statement about certain activities. After all, why are children smoking at bus stops?” 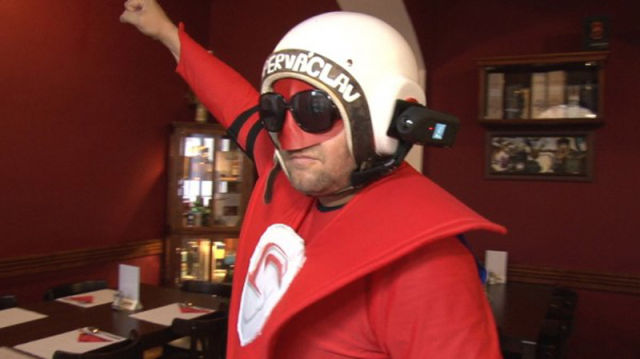 The future looks promising for this superhero, who has no intention of running from anyone who stands in his way. 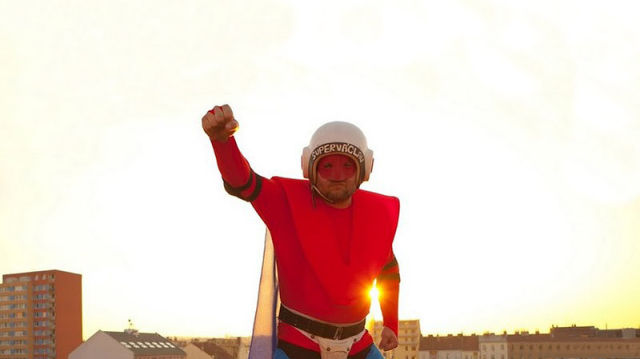 He plans on expanding his impact by confronting rude people in state institutions, those who drink alcohol in and around parks and playgrounds, illegal graffiti, petty theft and even corruption.

mm 10 year s ago
At least he stays fit with all that running :)
Reply
1

lobo 10 year s ago
if you have nothing els to do with your life, you become a super hero
Reply