Awesome Movies and Their Copycats (14 pics)

Amazingly, some of the more popular movies in the past 20 years have been immediately copied within months of their release. See which big time flicks have very similar rivals. 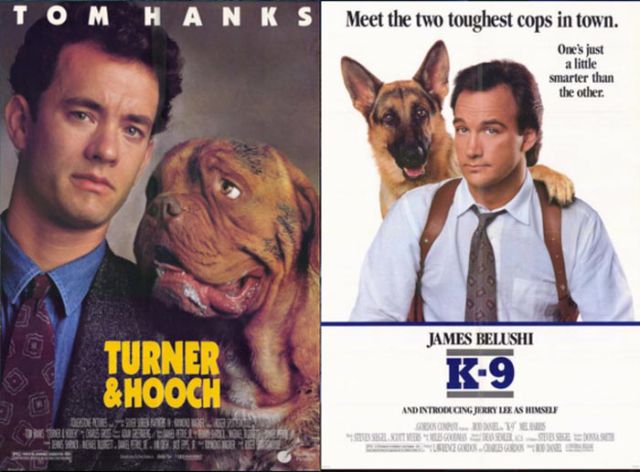 The classic "buddy cop" cliche gets turned on it's head... or tail! 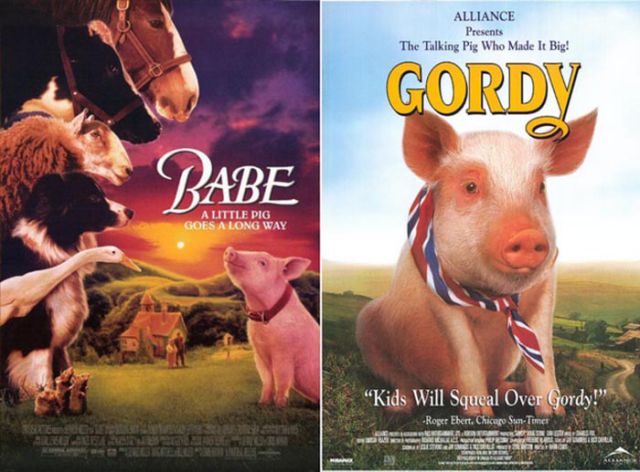 Look at the cute talking piglet! 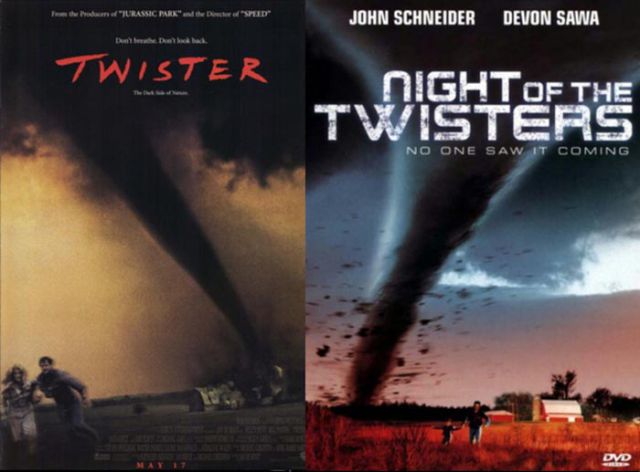 Tornadoes make life on the farm less than ideal. 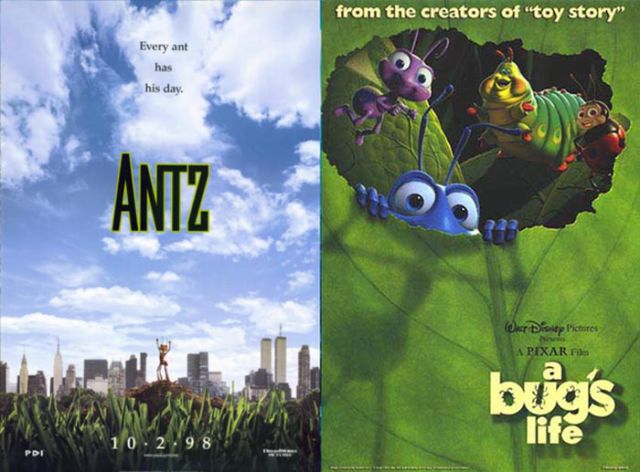 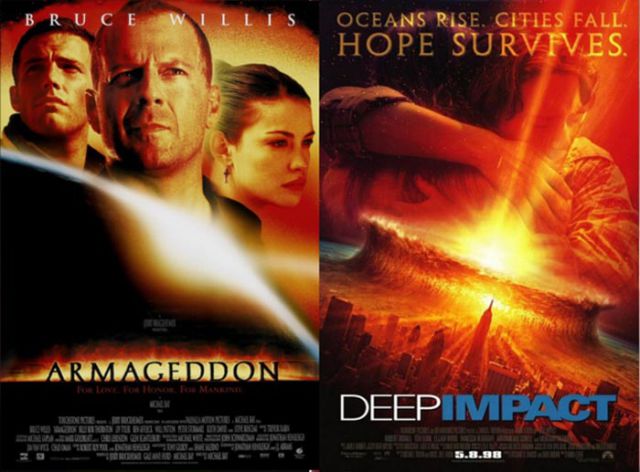 In order to save the Earth from a devastating collision with an asteroid (or comet, choose your poison) a team lands on the orbiting hunk of rock and detonates explosives to throw it off course. 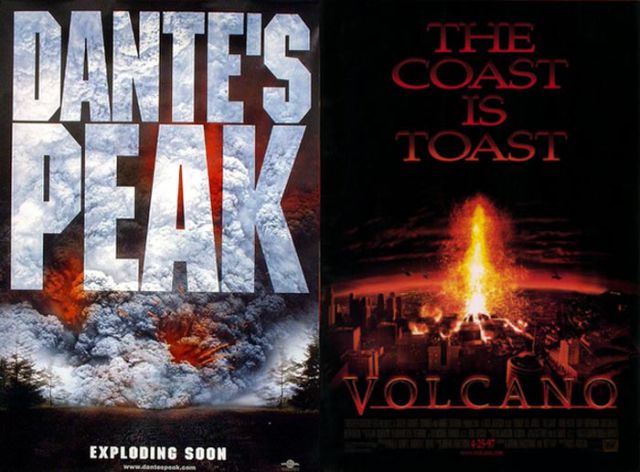 Volcanos cause lots of frantic exchanges of dialog followed by action sequences. 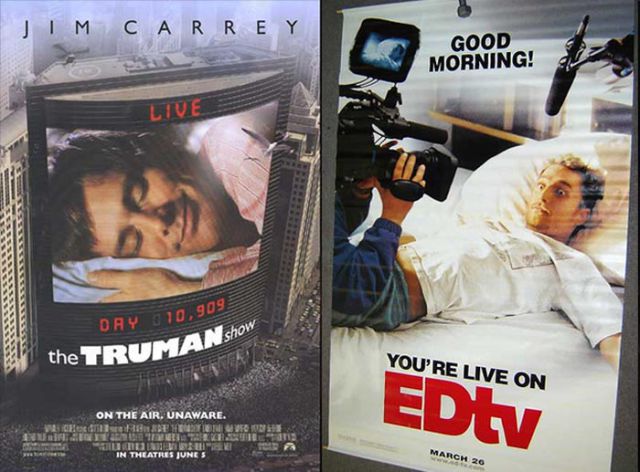 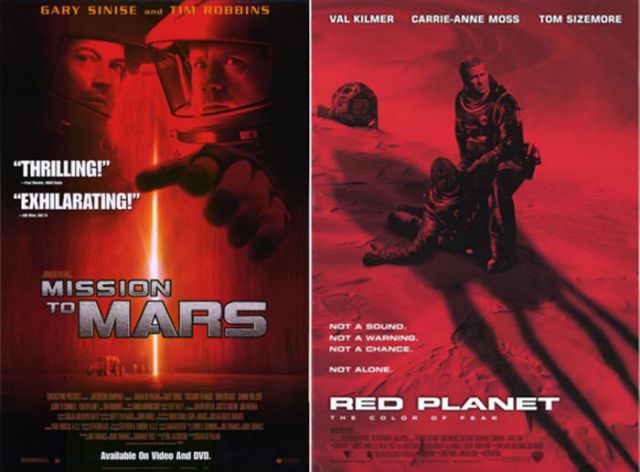 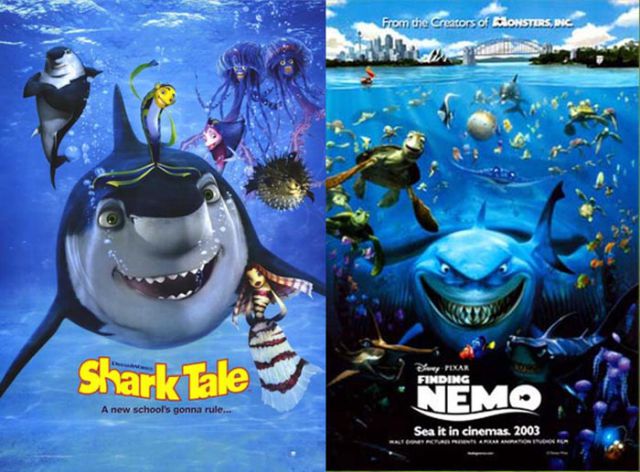 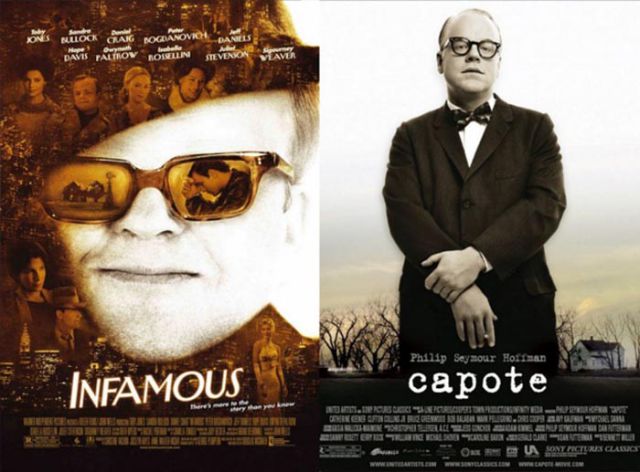 A biopic about Truman Capote. 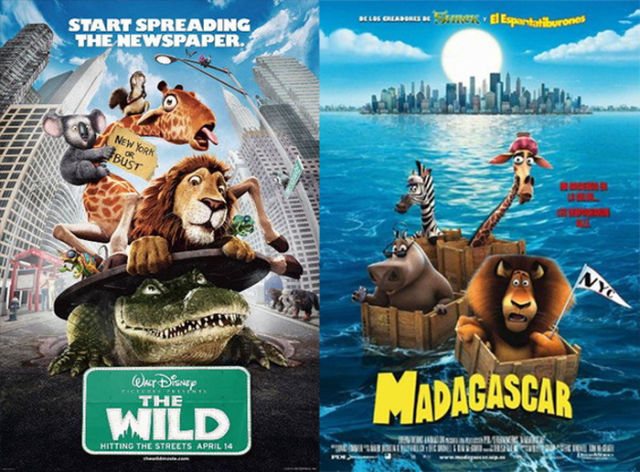 A lion, giraffe, and some other exotic animals escape from the zoo and have an adventure in New York City. 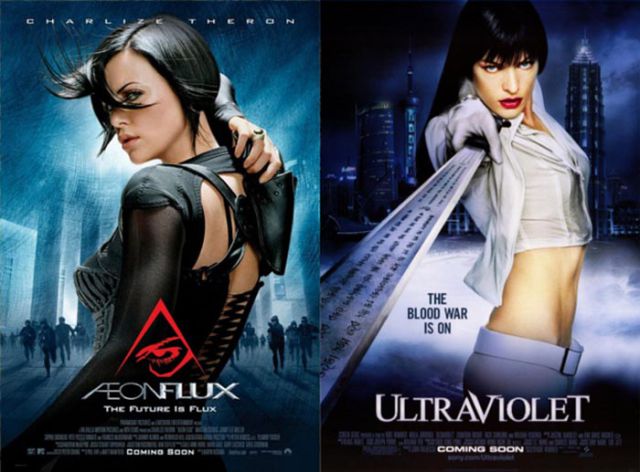 A sexy, acrobatic, female protagonist must save the world from a deadly virus in a dystopian future. 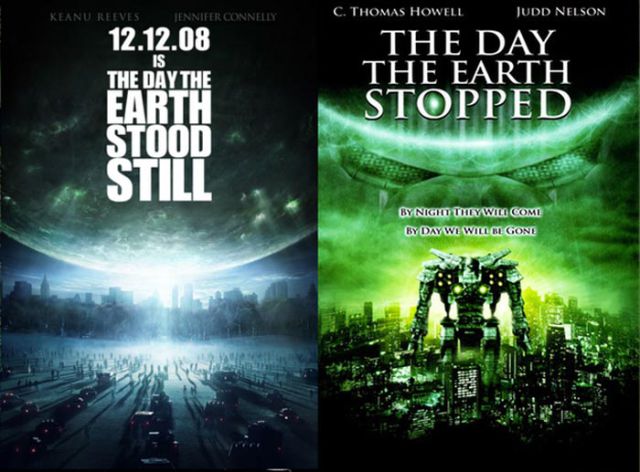 Alien invaders and their giant robot threaten to destroy the Earth. One was a remake of a classic piece of 1940s science fiction, the other was a shameless knock-off that went straight to DVD. 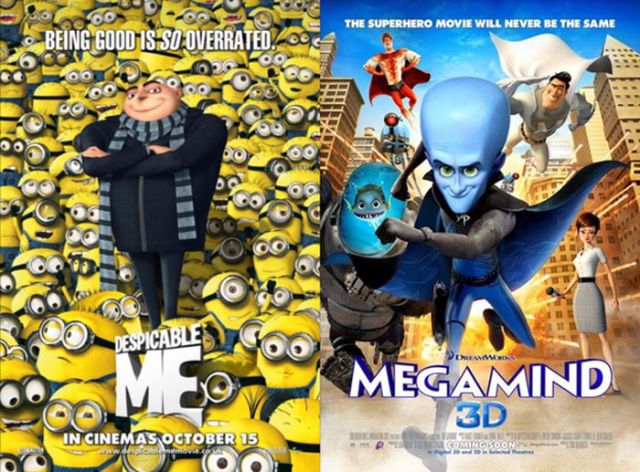 An animated kid's move about a villain who's actually not such a bad guy after all.

Enter your name 11 year s ago
edtv is a remake of louis xix. :
Reply
0

Axy 11 year s ago
aeon flux and ultraviolet are nothing alike, aside from having a female heroine. Sexist ass.
Reply
1

mtnhomedude 11 year s ago
I'll tell you what they all have in common.....Not one of them is worth watching!!!
Reply
2

ClutterLustRott 11 year s ago
all pixar movies are worth watching.
Reply
0

MovieMaker 11 year s ago
Most of the time, the copy is not of a released movie, but of a movie everyone has heard about being made. When a movie is picked up, it gets press and another studio will often order up a copy based entirely on a one line description.
Reply
0