All these things happened before. 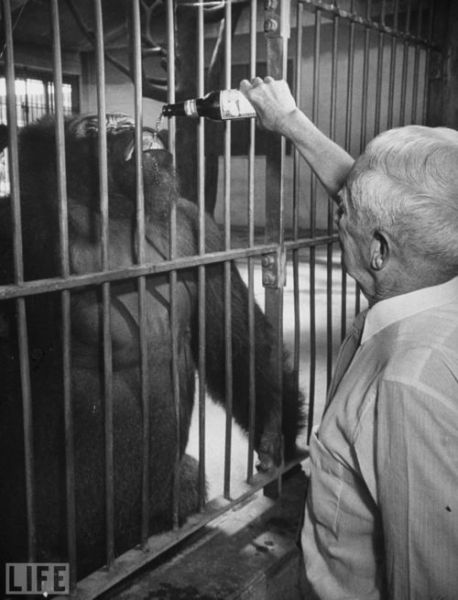 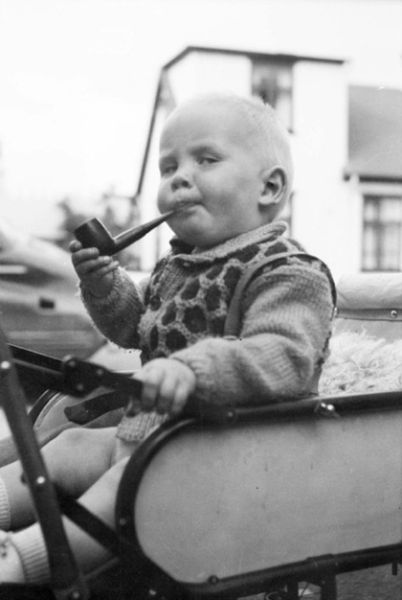 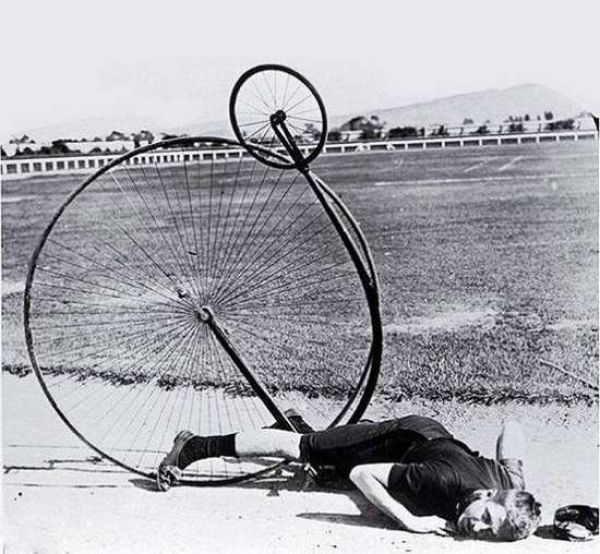 You could play piano in bed 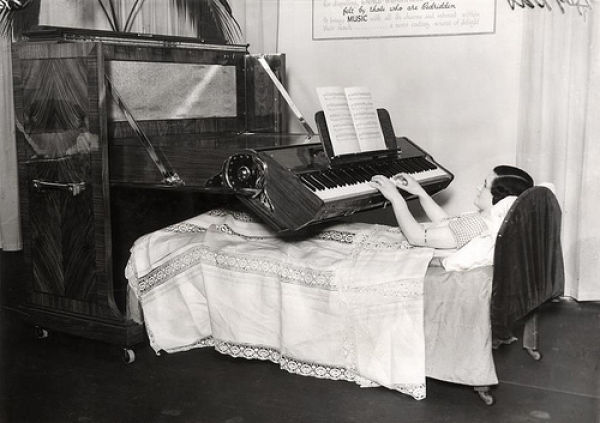 Everyone was using shotguns 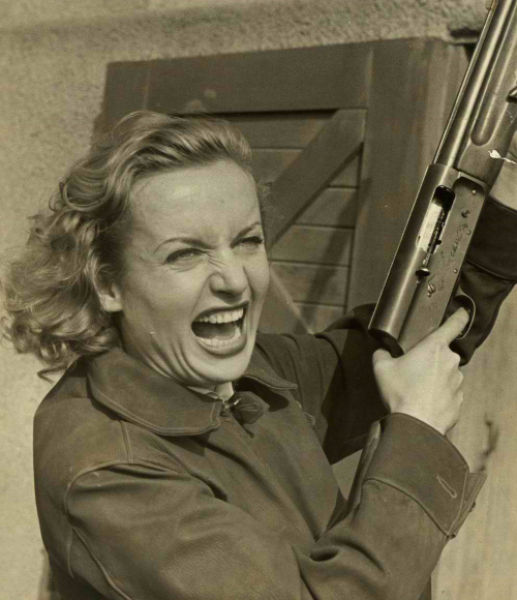 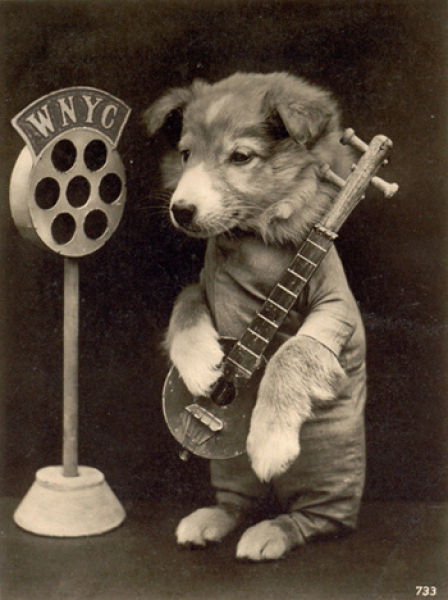 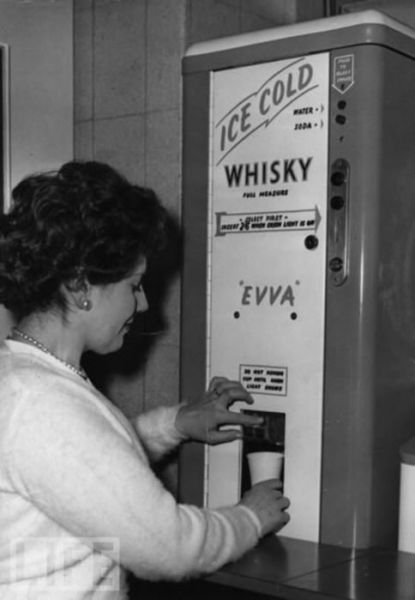 A child's first toy was a saw 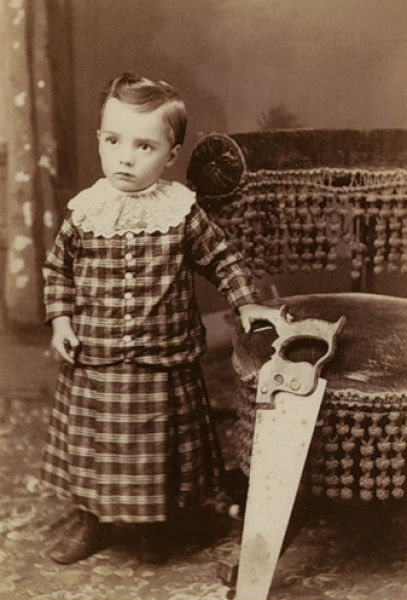 You could play soccer against a panda 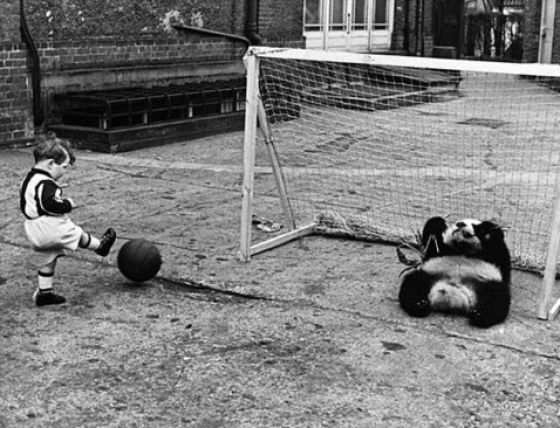 Baseball players drank and smoked in the dugout 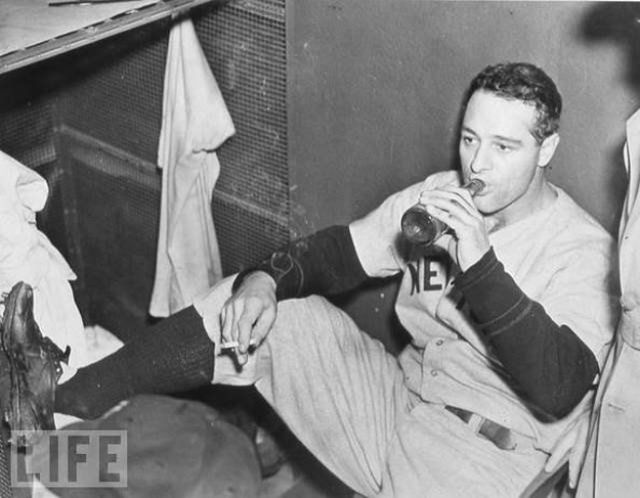 People actually wanted to be the “Donut Queen” 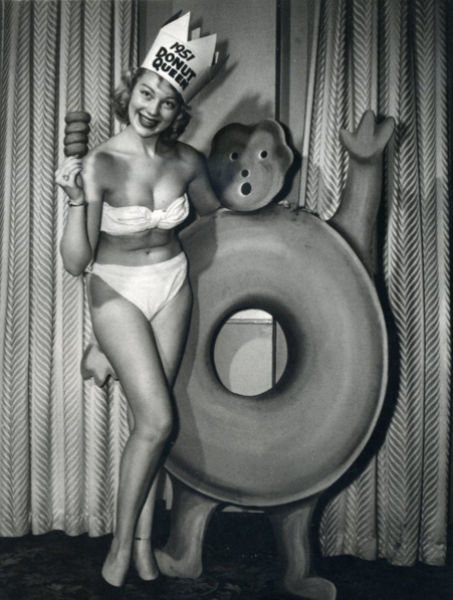 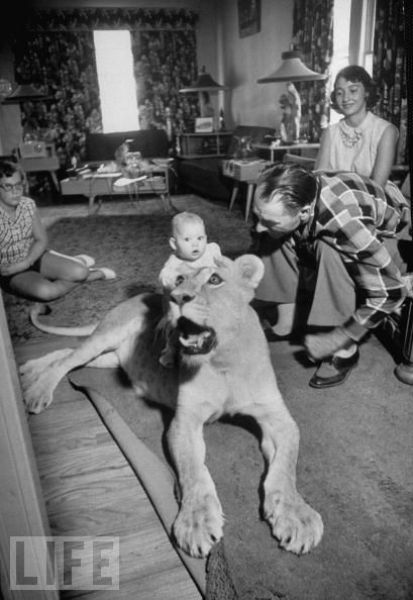 Bears were made into chairs 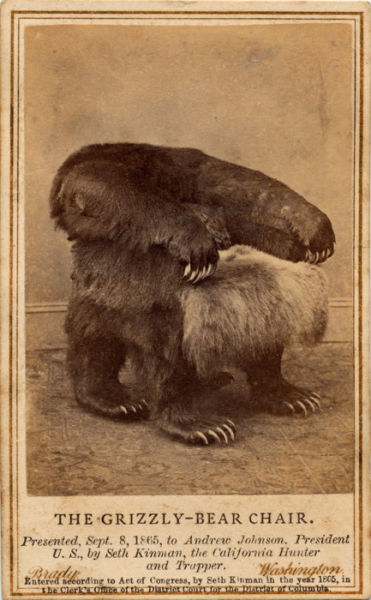 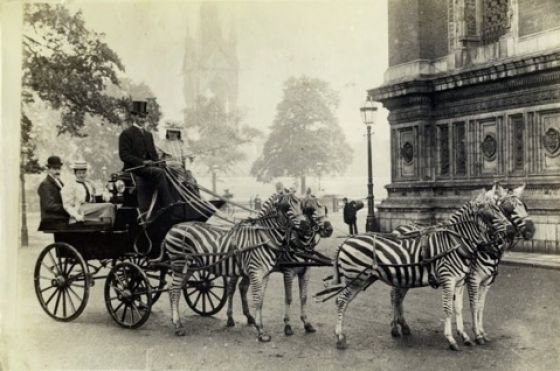 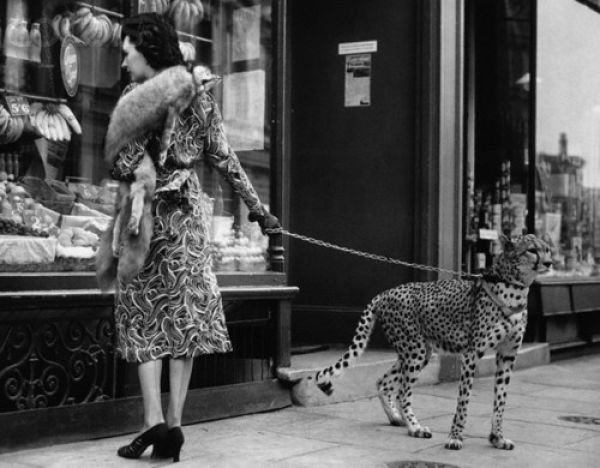 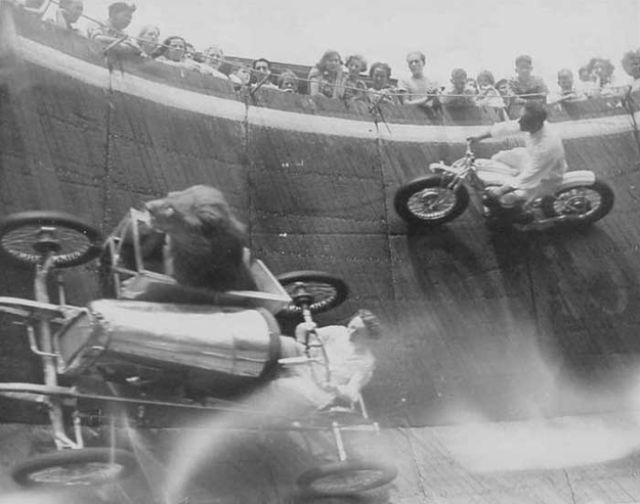 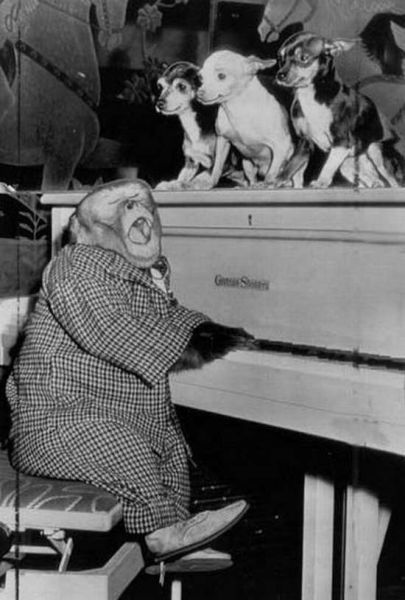 Dogs could watch a movie 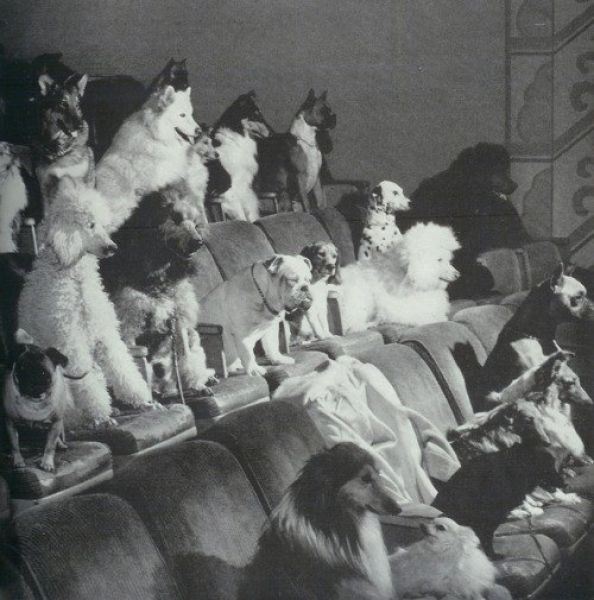 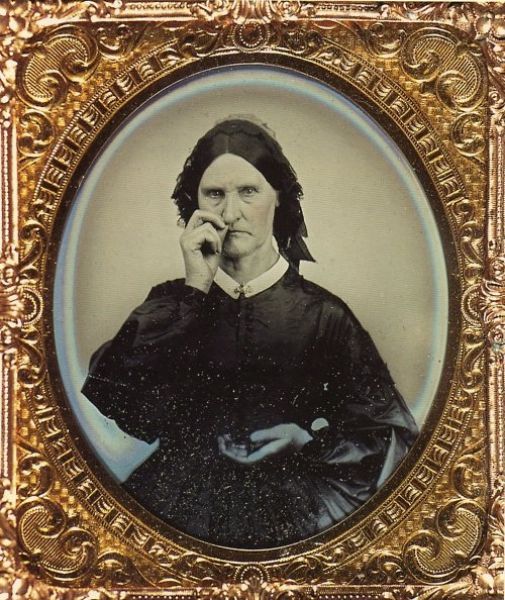 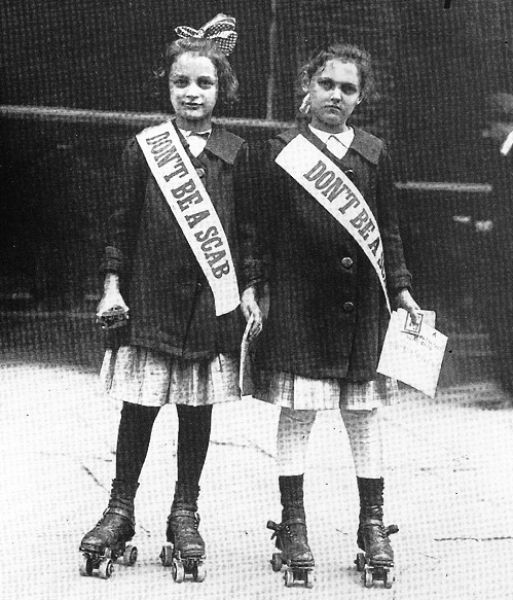 You could settle the score against a bear in the ring 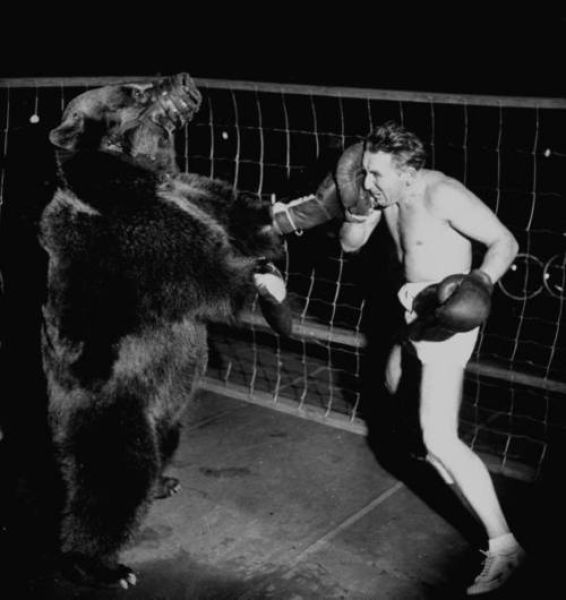 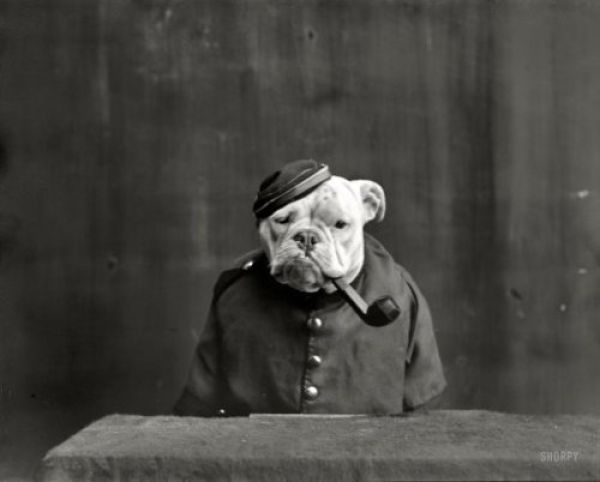 Lobsters made great pets too 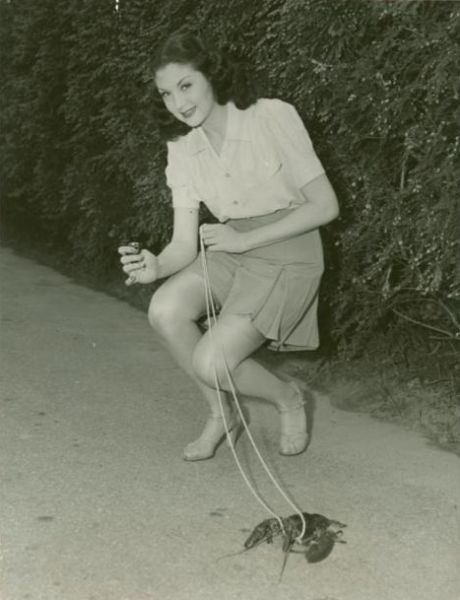 Cats hung out in spaghetti 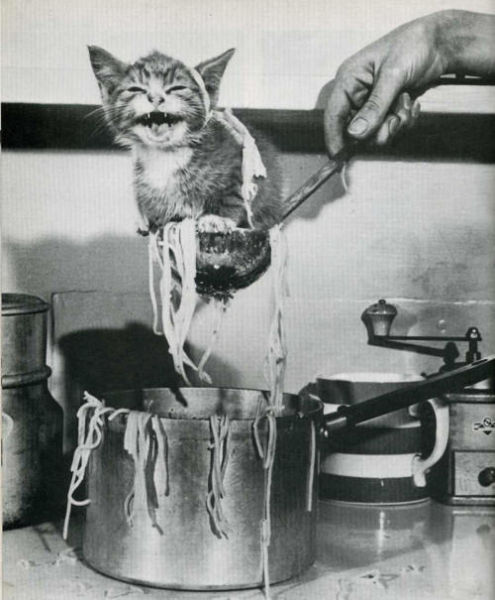 Puppies hung out in soldiers' pockets 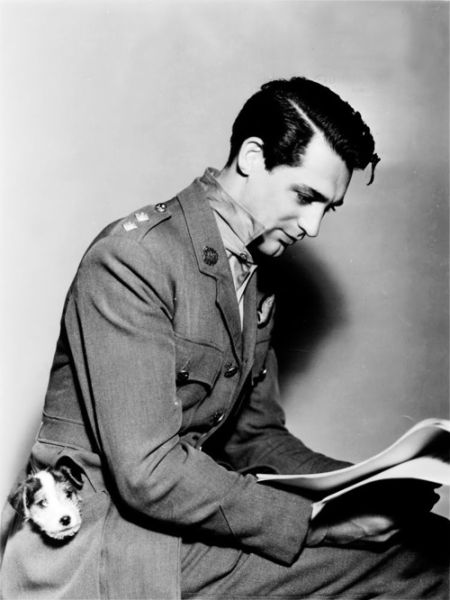 Or better yet, Cary Grant. 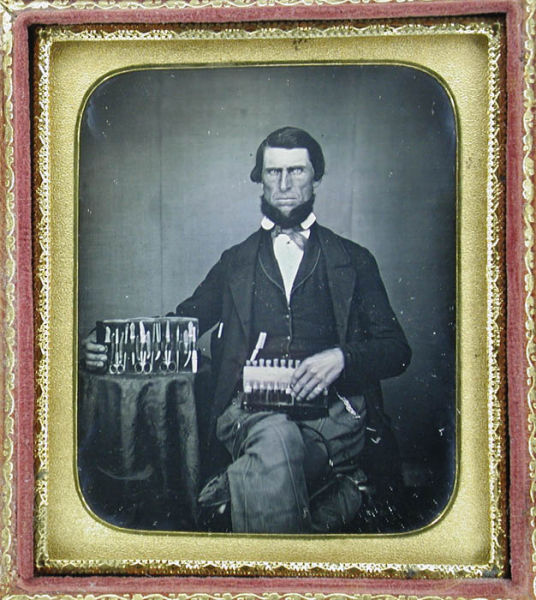 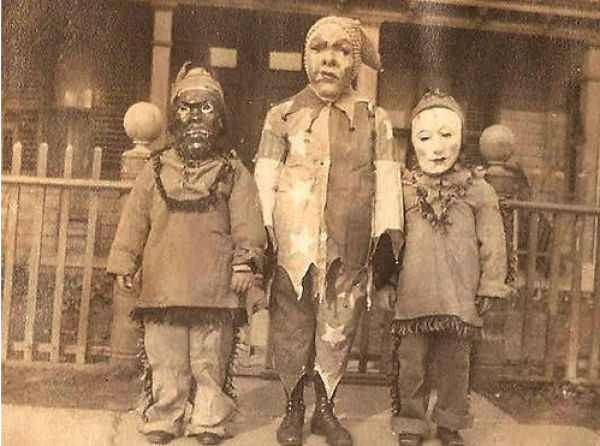 Everyone looked cool with an eyepatch 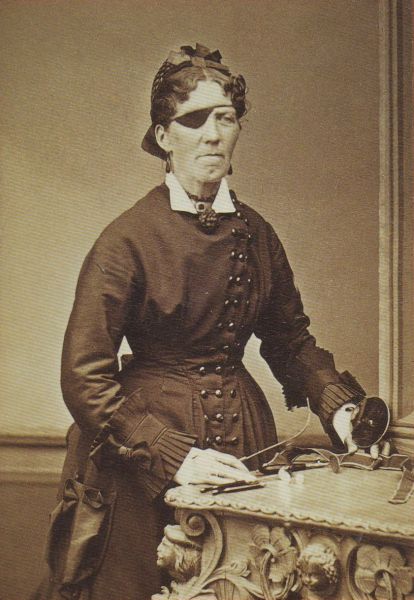 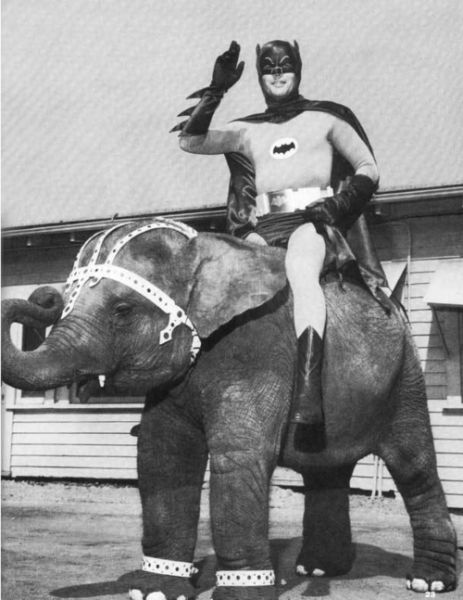 orendadude 10 year s ago
LOL. This is a great pic dump. Makes me long for the past. I mean "ice cold whiskey out of a machine" Gotta love it.
Reply
0

dfdffdfddfdfd 10 year s ago
finally, a sense of humor
Reply
0

Mr. Ree 10 year s ago
#1 really surprises me because in the good ol' days, black people weren't allowed to drink with whites.
Reply