Famous people are so rich they can afford buying a private island. This is a collection of such islands owned by celebrities. 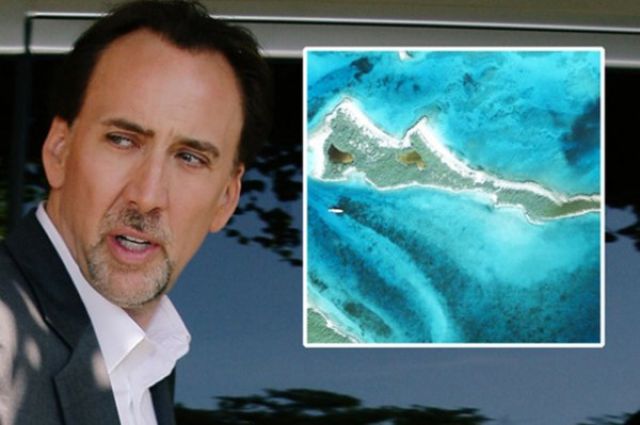 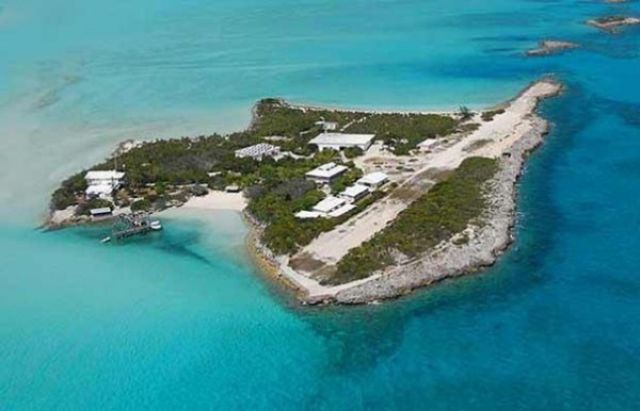 Witness Rooster Cay in the Bahamas, a little piece of paradise Murphy snapped up for $15 million in 2007. 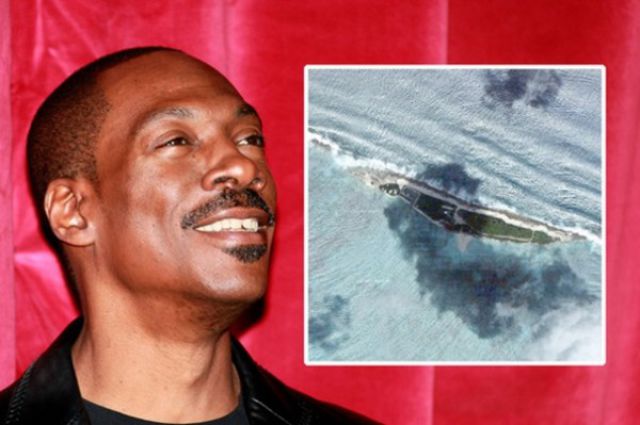 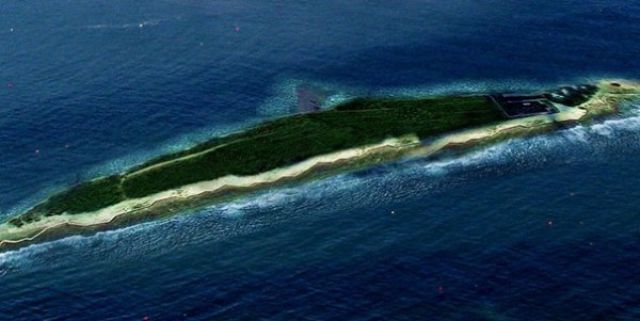 The 45-acre, one mile long island, part of the Exuma archipelago, set Depp back $3.6 million. 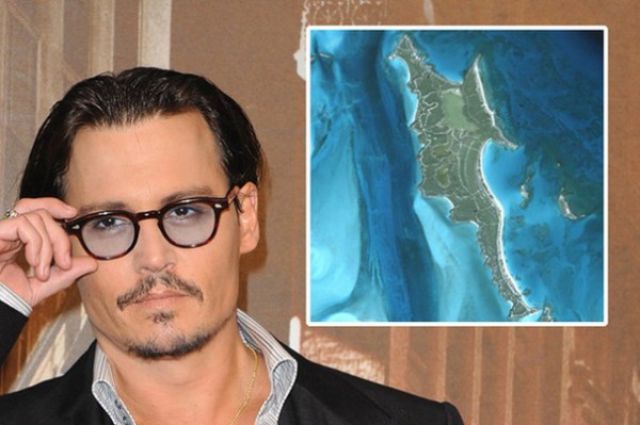 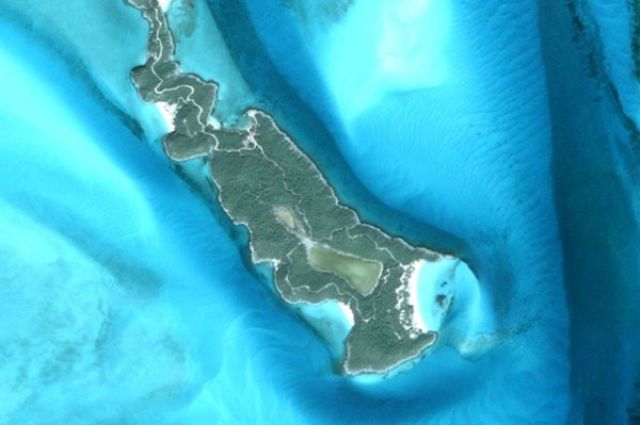 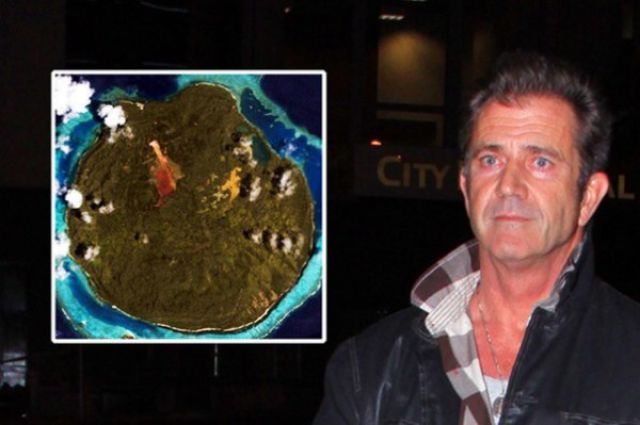 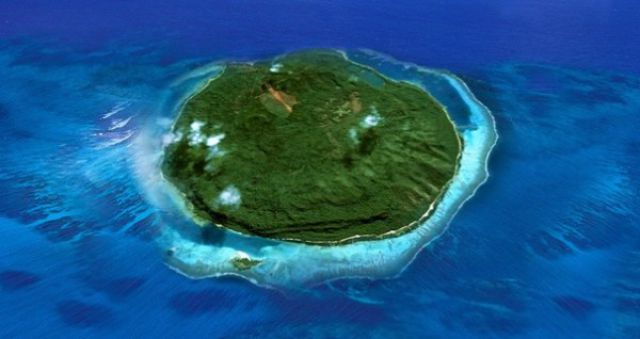 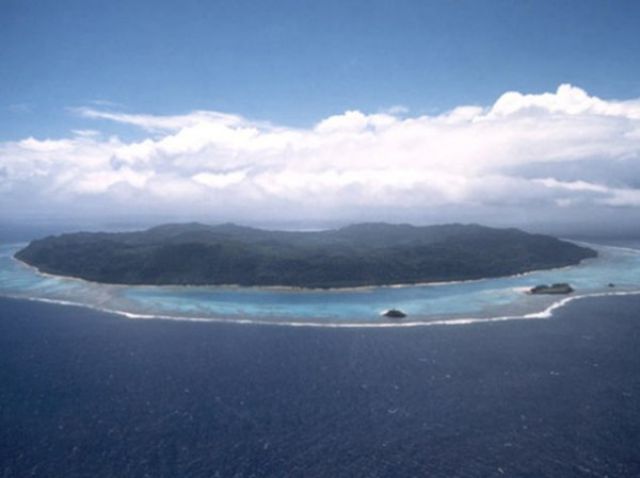 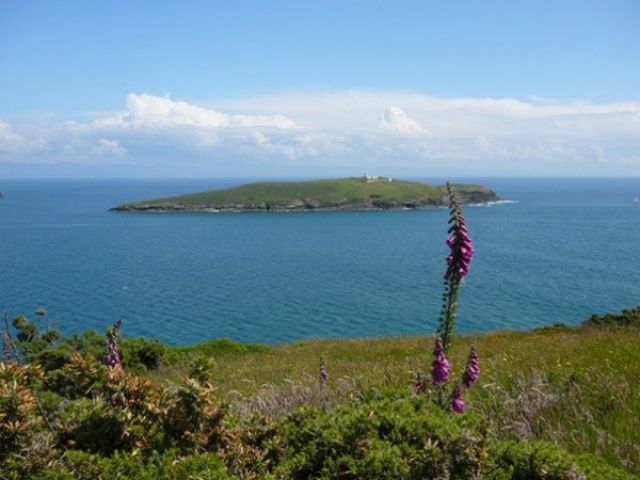 DiCaprio purchased Blackadore Cay off the coast of Belize for $2.4 million. 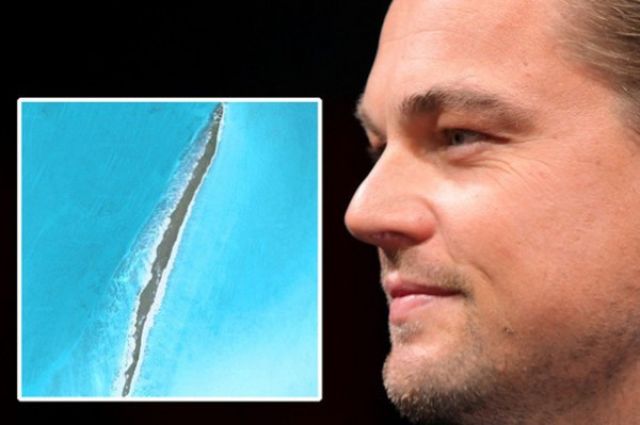 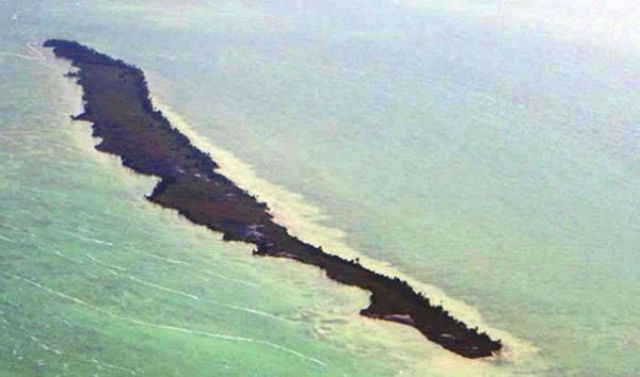 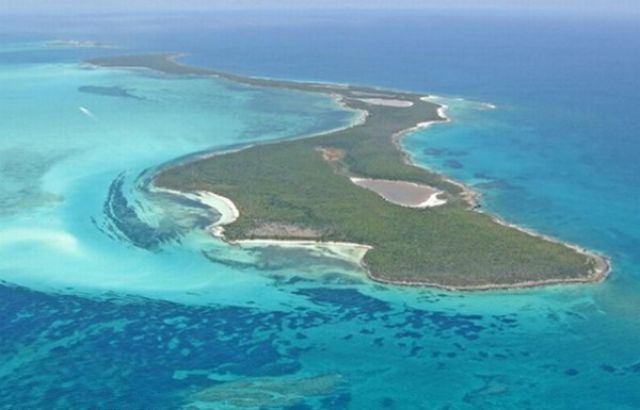 Ile Gagnon, located in the Mille Ile’s River, has a towering French-style chateau and tall (and well patrolled) fences to keep away overeager fans. 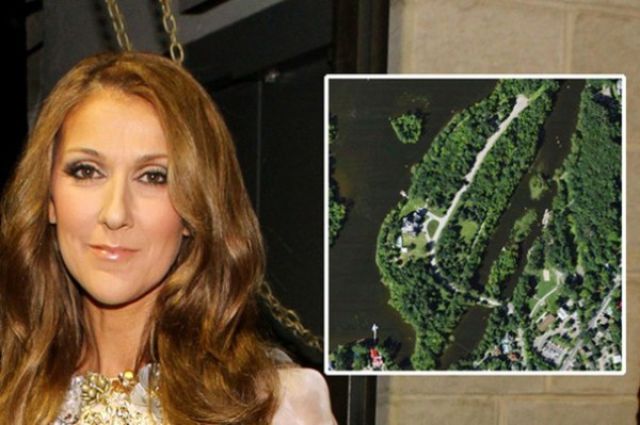 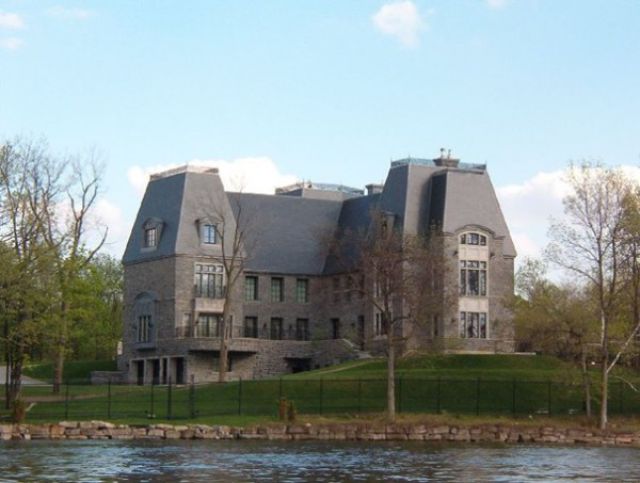 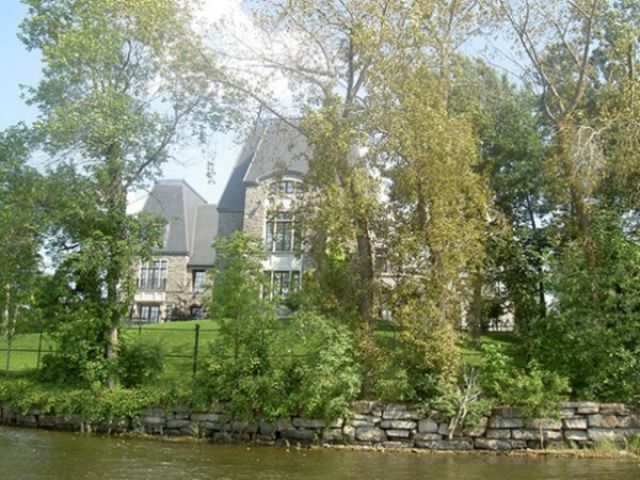 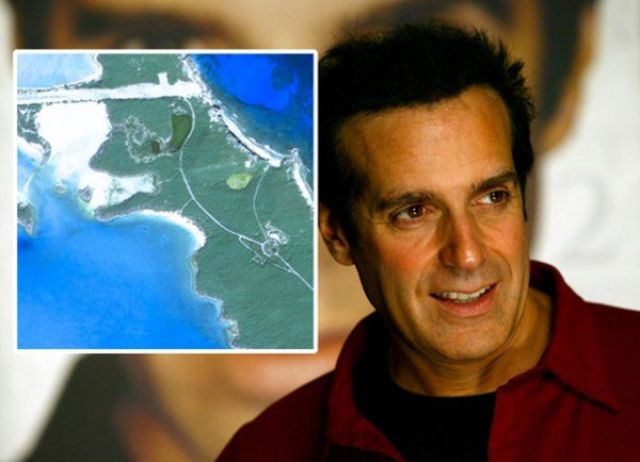 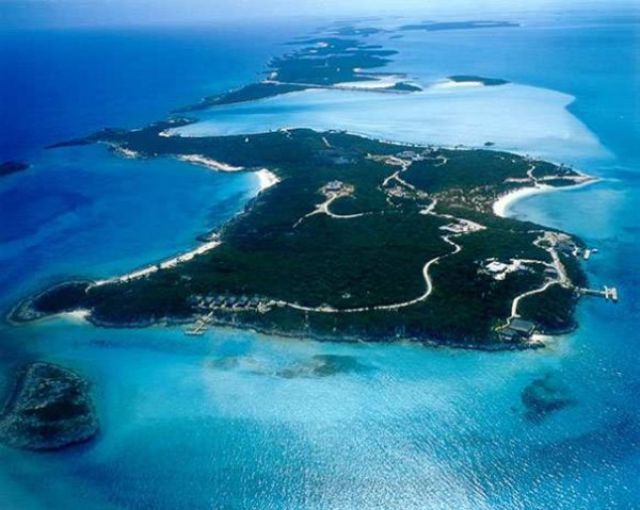 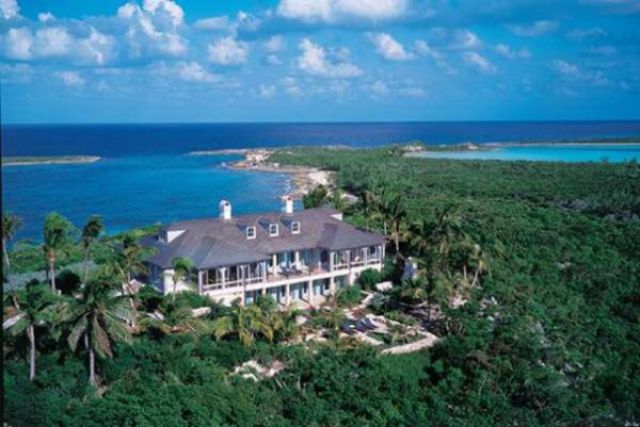 The sprawling island, Bonds Cay, was purchased for $16 milion. 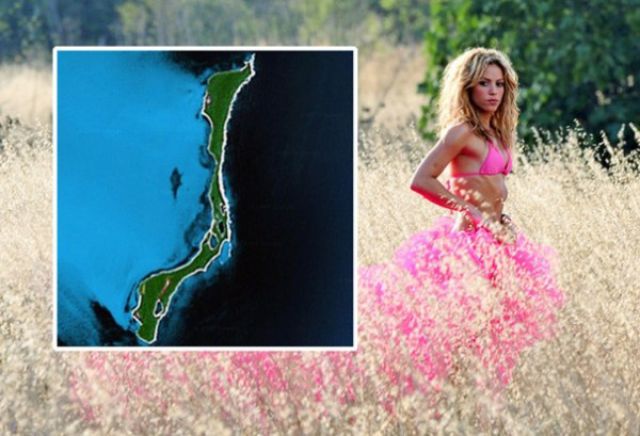 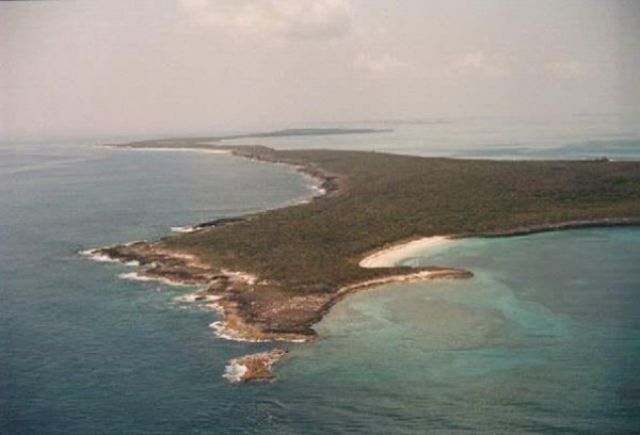 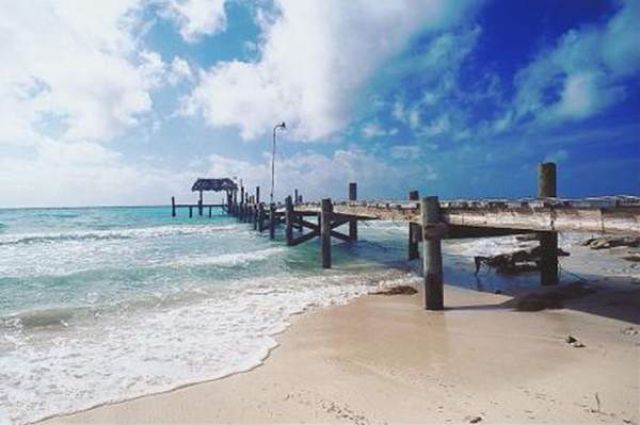 Grylls snapped up Saint Tudwal's Island off the coast of Wales. 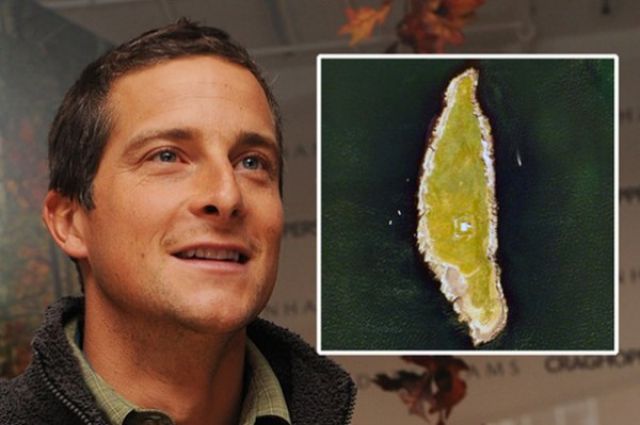 He snagged a private island getaway in April of 2008 for a reported $6 million. 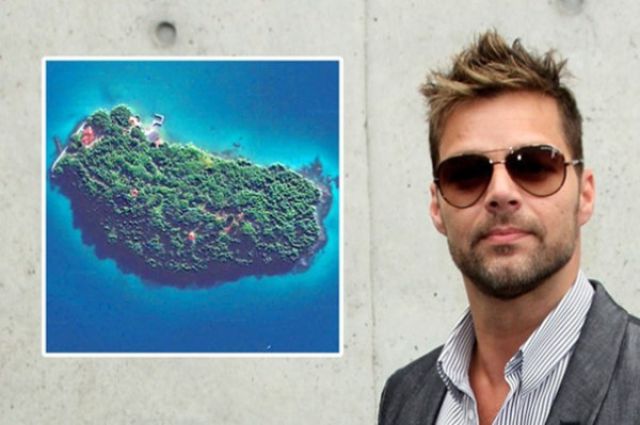 orendadude 9 year s ago
Nicolas Cage should have spent the 3 million on acting lessons.
Reply
0

lolzz 9 year s ago
Why would we sell islands? They belong to our planet! The planet is owned by us(including animals and other living creatures)

Soo.. Get the f*ck out of my face with your ass owning nothing at all!!
Reply
0

koowilliams 9 year s ago
wow... u can buy an island for 3mil USD... in my country, malaysia... 3 mil malaysian ringgit only get you a slightly big house n a complete furniture... an MB S500 in malaysia cost more than 1mil...
Reply
0

gigantes 9 year s ago
Famous people are so rich they can afford buying a private island.
no worries- they're all going to be rotting corpses sooner rather than later, remembered by nobody.
Reply
0

orendadude 9 year s ago
The good thing about owning your own island is you make your own policies...like ZERO IMMIGRATION...ZERO FUCKING GOD PEOPLE... if you have no immigration and no god people, everybody is happy, you have no wars and nobody critisizes anyone else... I'M IN!!!
Reply
0