Do you have an old LCD monitor at home? You can turn it into a “spy” monitor. While everybody sees it as a monitor with white screen, you will have special “magic” glasses to make it work. Here is an instruction on how to make a privacy monitor out of an LCD monitor.

Don't forget to watch video with this awesome creation.

Find an old monitor to work with. 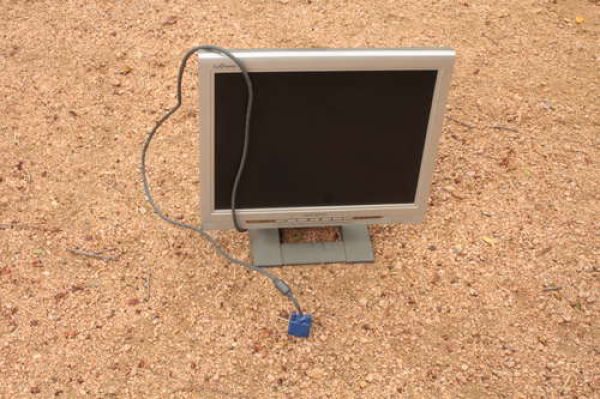 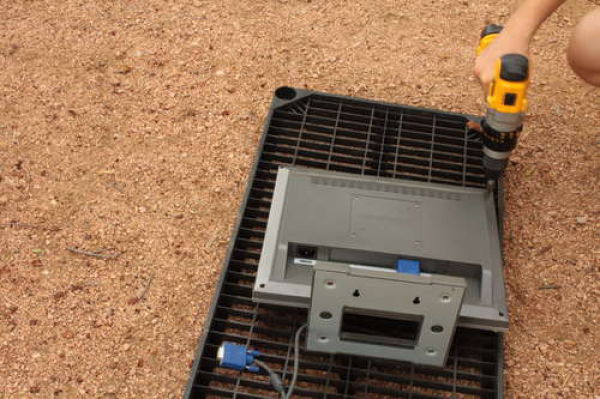 Unscrew all the screws on the back of it to remove the plastic frame. 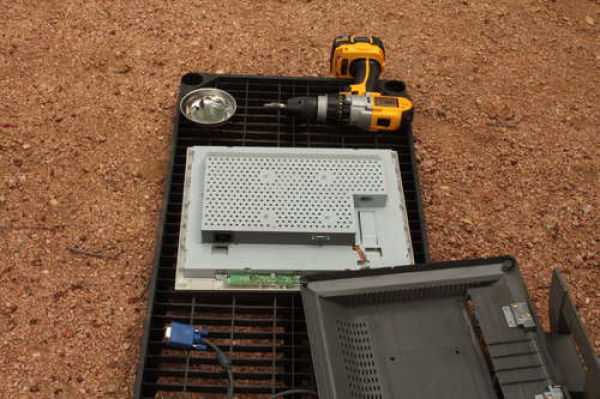 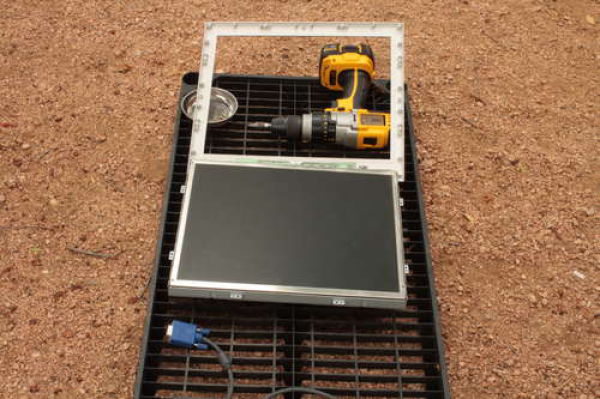 Grab your cutting knife and cut the films along the edge. Don’t be afraid to press hard. The metal will not scratch the glass unless it’s covered with sand or other abrasives.

Recommendations: The coverage of some monitors is not bonded. Sometimes you can just remove the protective metal edge of the matrix and get the films without cutting them out. 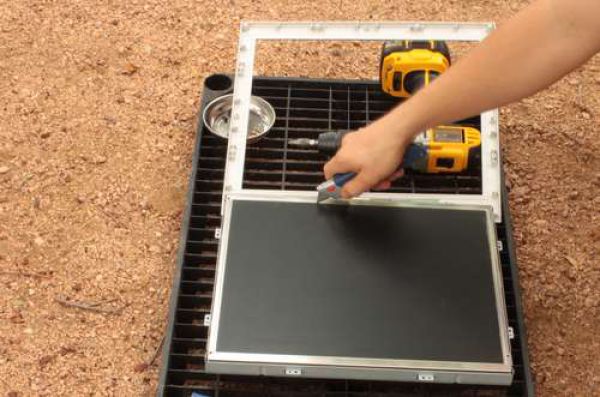 Then, start peeling. Make sure to save the polarized film, also remember the orientation. 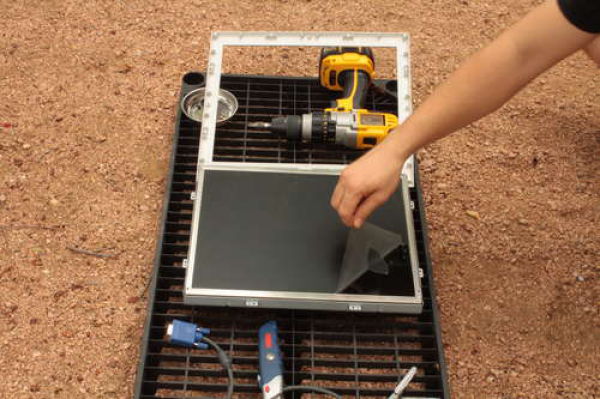 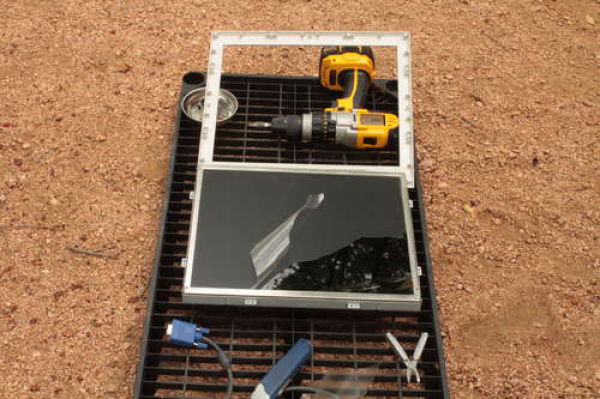 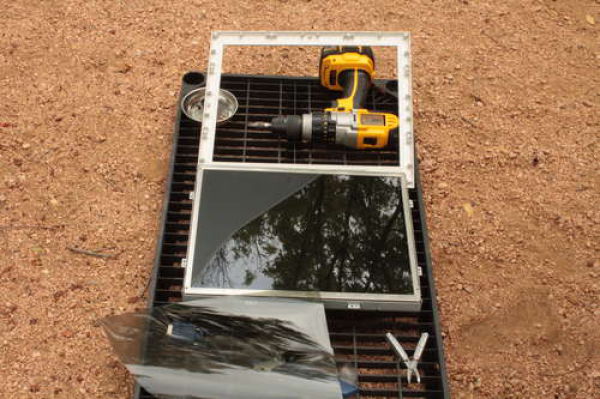 Once you have removed the films, the glue has likely remained stuck to the glass. Here comes the messy part. Use solvent to soften the glue and wipe it off with paper towels. 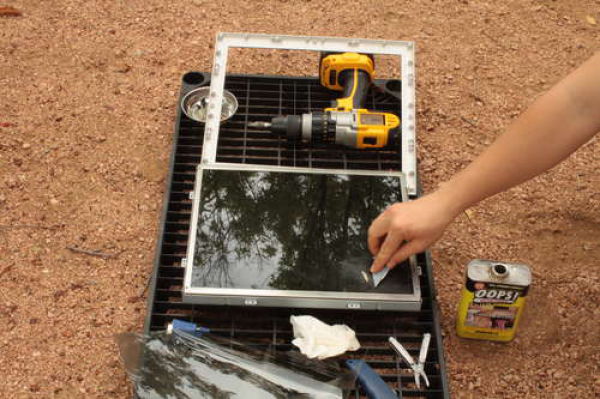 Try to cover the screen with paper towels soaked in paint thinner. Or use a piece of wood or plastic to scrape off the soft glue. 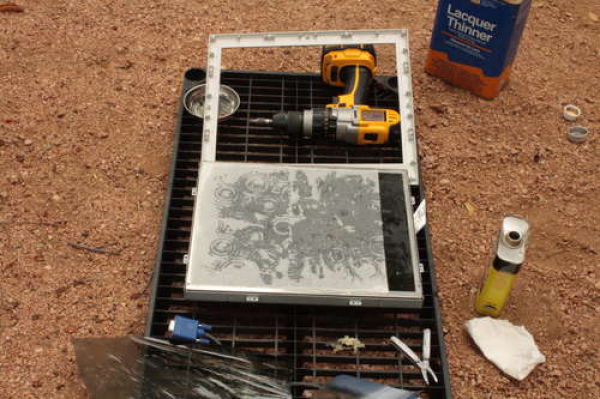 Be careful not to get paint thinner on the plastic frame, because it will dissolve it. 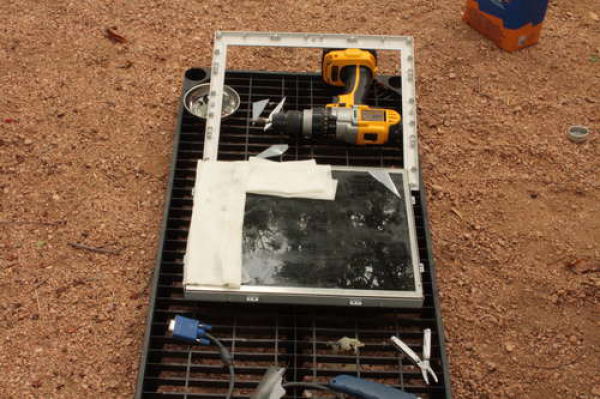 Step 4. Your Monitor Is Ready

After cleaning the adhesive, assemble everything back the way it was. Before even making the glasses, you can test the monitor with the polarized film. 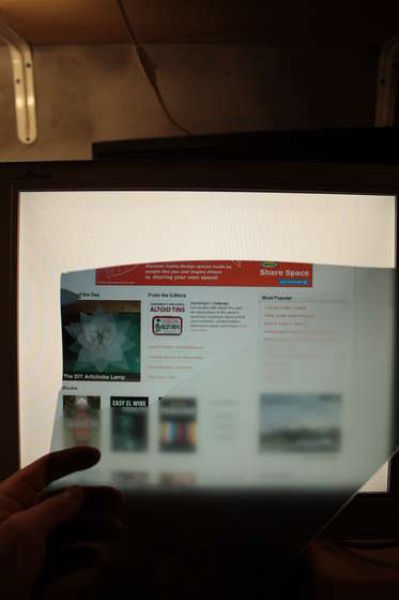 Step 5. Pop the Lenses out

Whatever glasses you are using, pop the lenses out of them or take your glasses apart if it is possible. 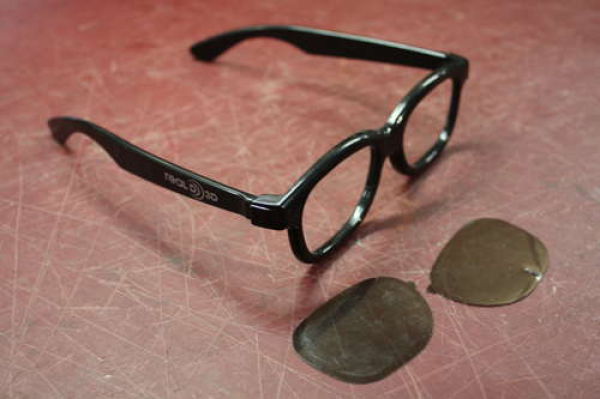 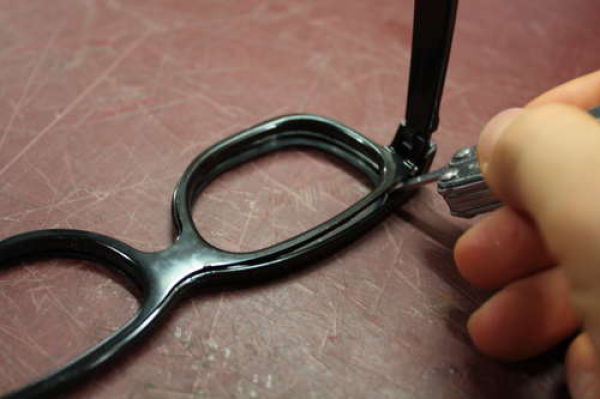 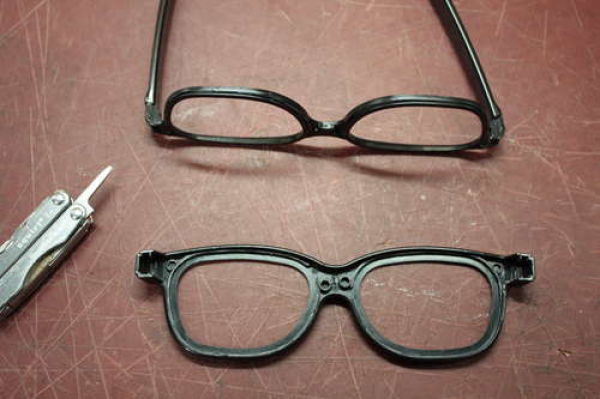 If you are going to use a cnc blade or laser cutter, scan and trace the parts. 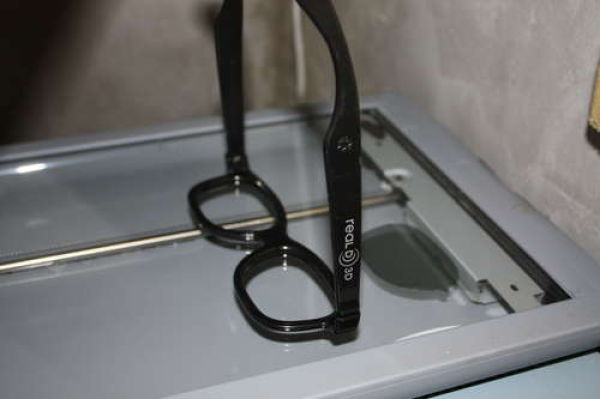 These frames were scanned so that they could be used as a reference for the lens orientation. Remember, this is a polarized film so the angle is critical. Back and front also matters. 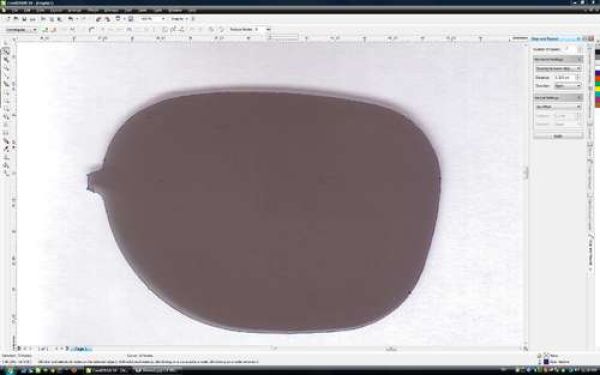 You can also tape the old lenses on the film and then cut them out with an x-acto knife. 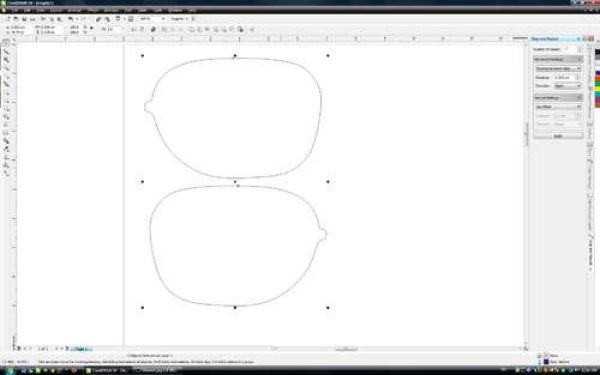 It’s time to assemble the glasses. Are you ready for some fun? 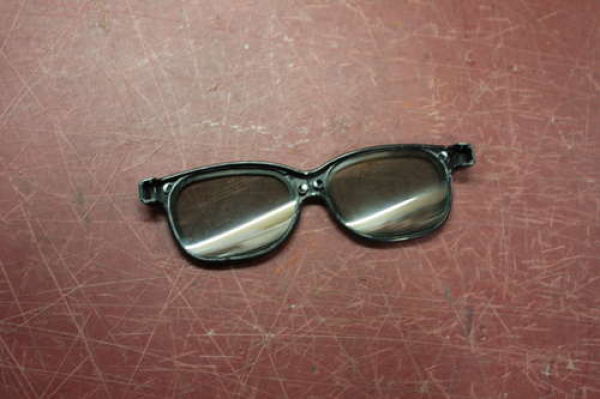 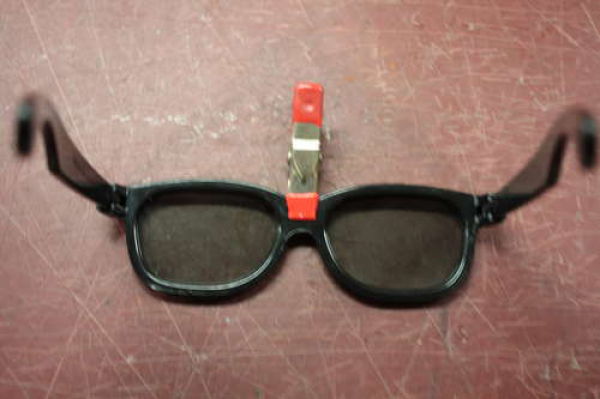 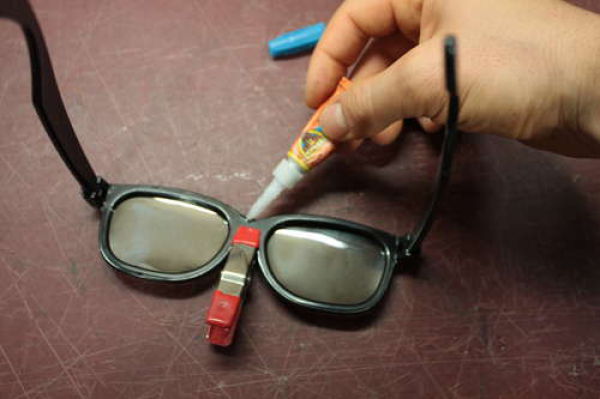 People might think you are crazy as they see you staring at a blank white screen and wearing sunglasses.

That makes it even more fun, doesn’t it? 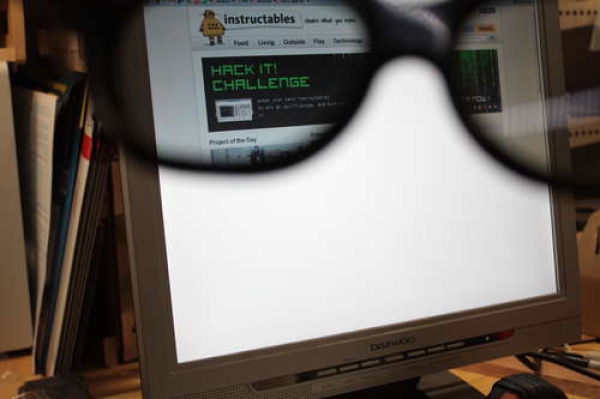 easytodo 9 year s ago
that's intresting :) but not so useful
Reply
0

Enter your name 9 year s ago
spot on!
Reply
0

wow 9 year s ago
Thats is so fucking smartass great!
Wanking with an white monitor! yes please! if someone get in your room you just have to stop wanking! Gimme two!
Reply
0

ptpie 9 year s ago
not for me
Reply