A lot of different events occurred in 2011. It’s time to recollect some of the biggest facepalm moments of the passing year. 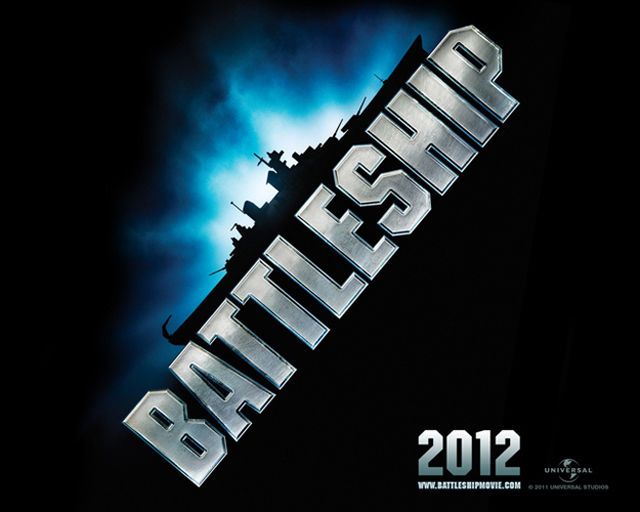 Adult Humans Duped By "The Onion" 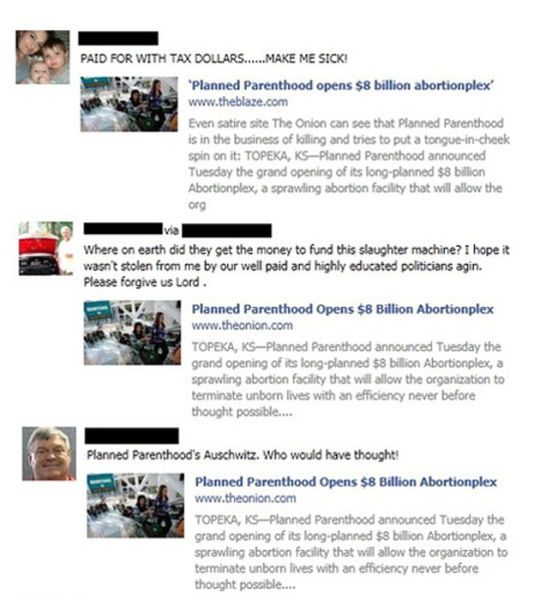 This is only one of many sad examples. 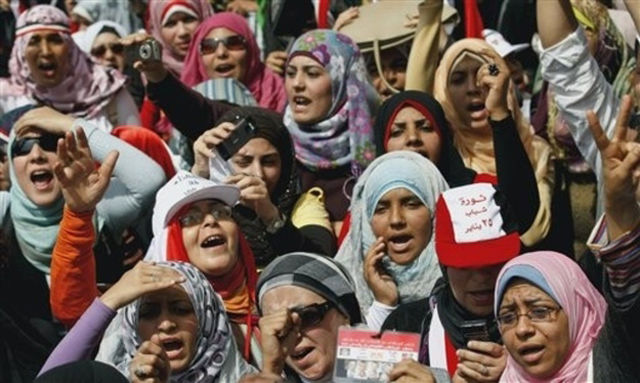 Military generals forced women to submit to hymen checks so they could not later claim that the military had assaulted them. Irony was not their strong suit. 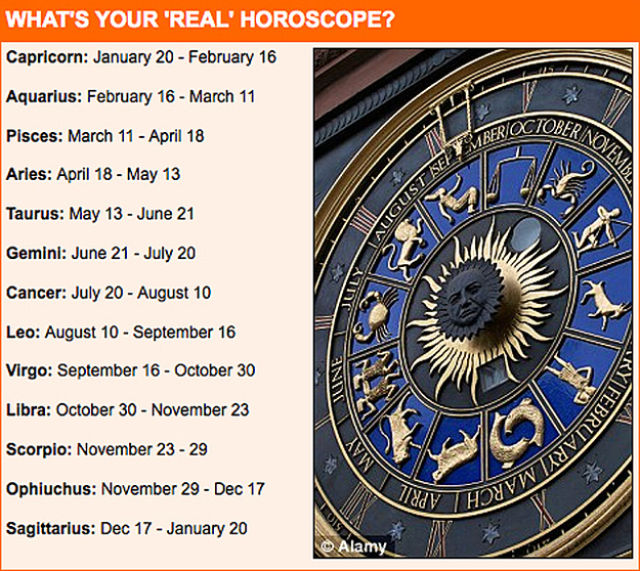 With the addition of Ophiuchus to the zodiac calendar, it took weeks for people to figure out it only affected babies born this year and beyond. 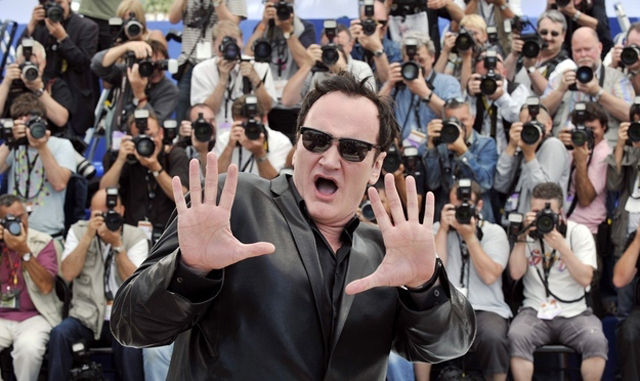 In an email to friends, Beejoli Shah revealed the intimate details of her one night with the famous director. 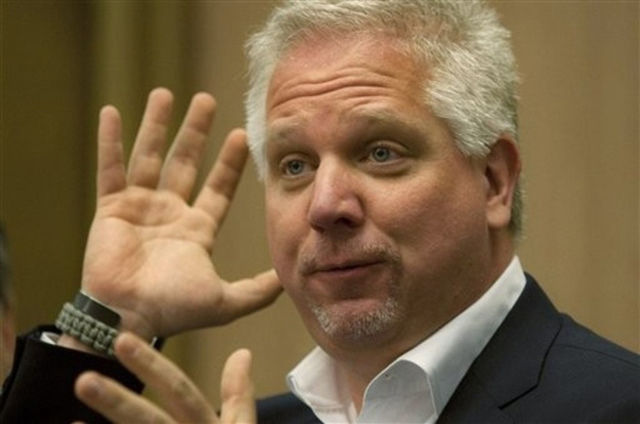 When terrorist Anders Behring Breivik murdered 80 people at the children's camp on the island of Utoya, Beck agreed with his sentiment that multiculturalism doesn't work and likened the victims to Hitler's Youth Camp. 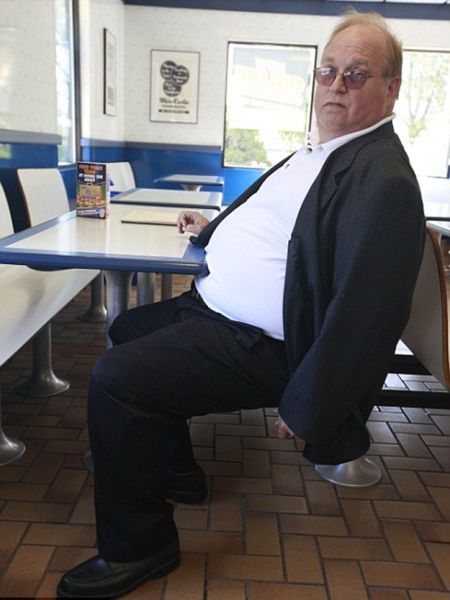 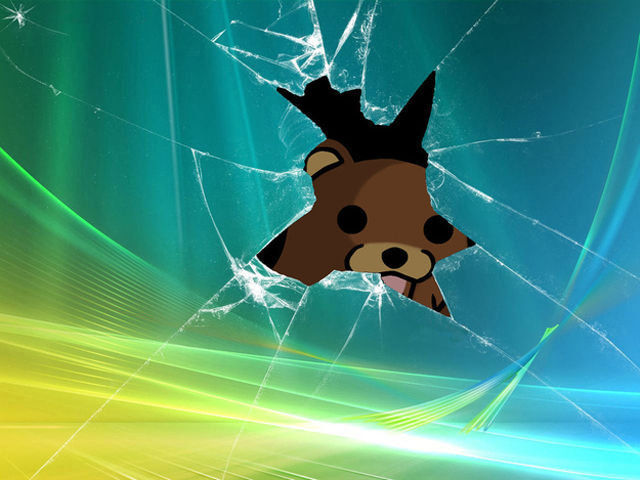 Albuquerque's Channel 13 warns parents that Pedobear is luring children to their doom. 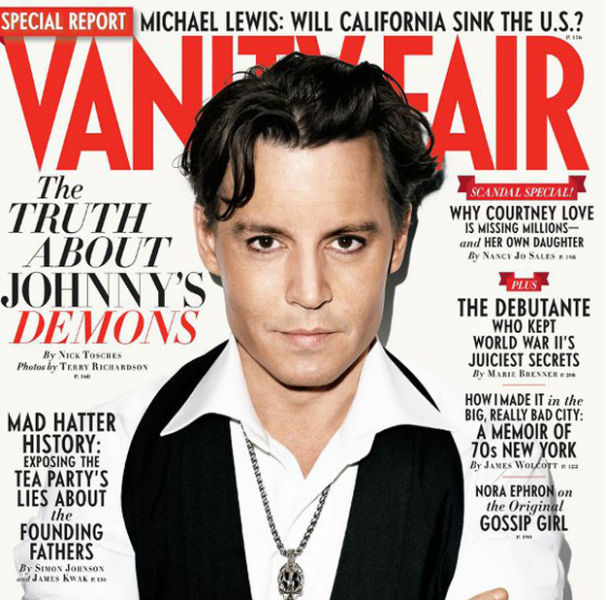 'You just feel like you’re being raped somehow. Raped. The whole thing. It feels like a kind of weird… just weird, man. Whenever you have a photo shoot or something like that, it’s like… you just feel dumb. It’s just so stupid.' - Vanity Fair

Idiots Respond To The Tsunami In Japan 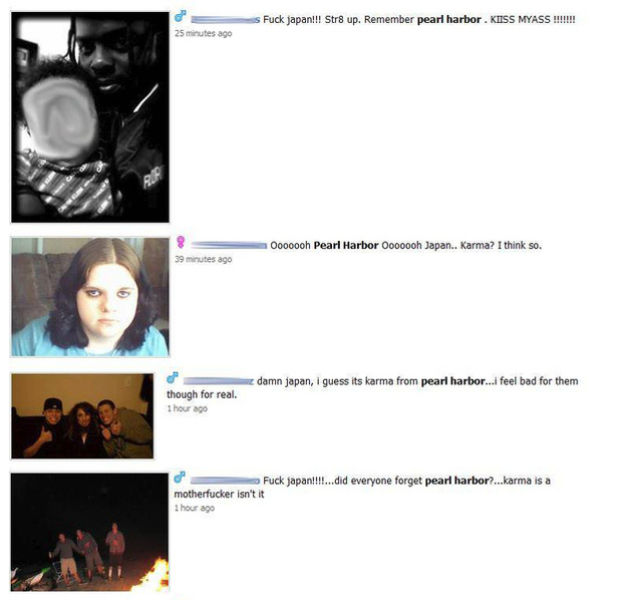 Ignorance is shameful. I guess Hiroshima and Nagasaki weren't enough? 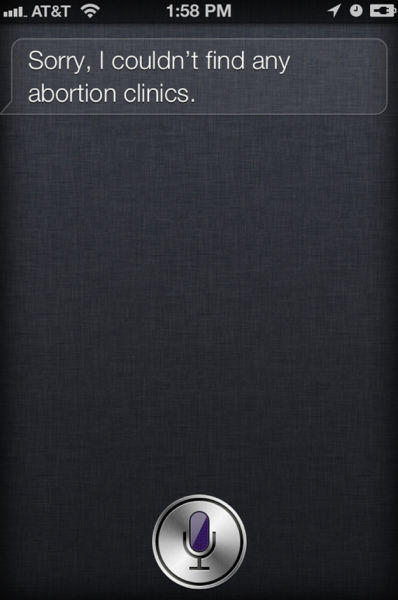 According to Apple, a "glitch" in her programming kept Siri from searching for abortion clinics. 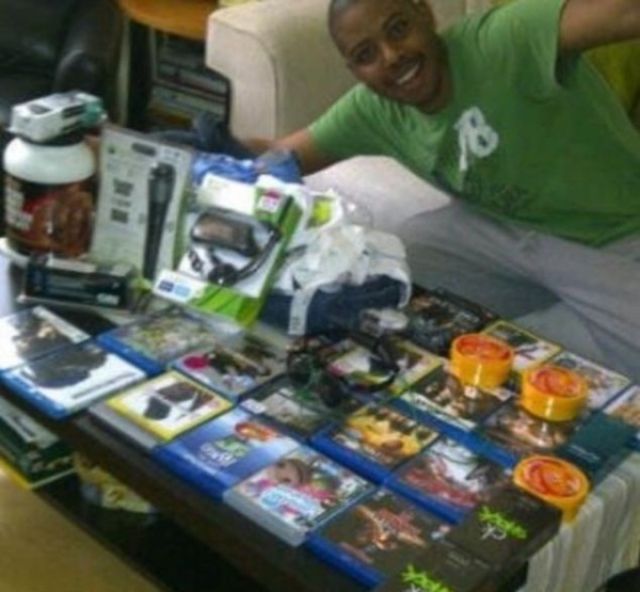 I bet he was still surprised when the cops showed up. "But it was a riot!" 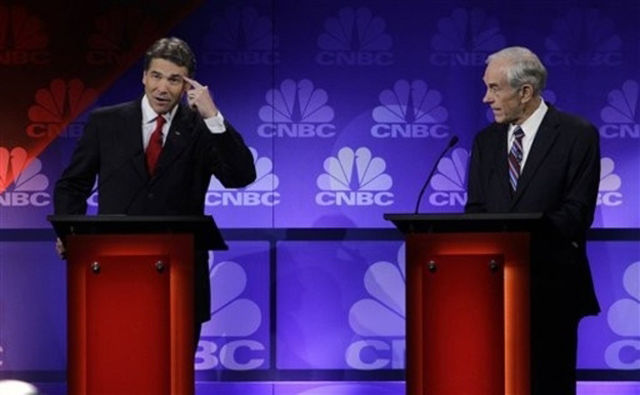 Rick Perry has a momentous flub during the MSNBC debate and forgets his own talking points.

Penn State Students Riot Over The Firing Of Joe Paterno 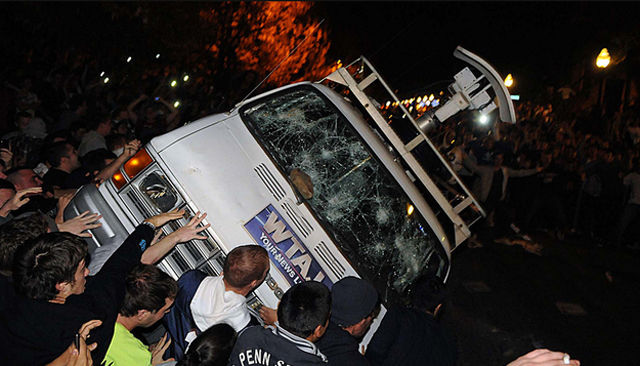 Instead of being outraged that child molestation had been glossed over for years by their football coach, students instead took to the streets to defend Joe Paterno. 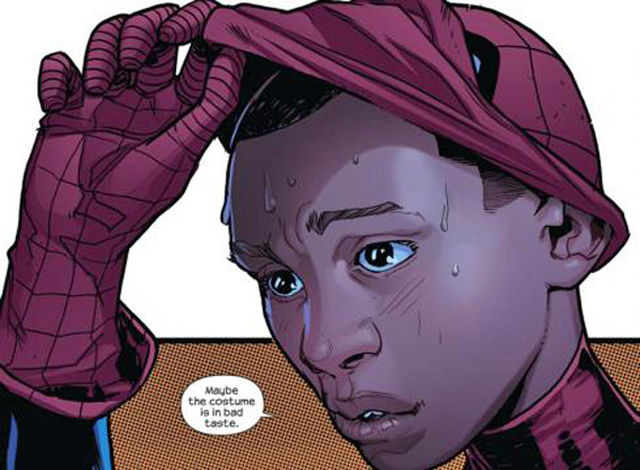 The responses were a surprising look under the surface of comic book racism. 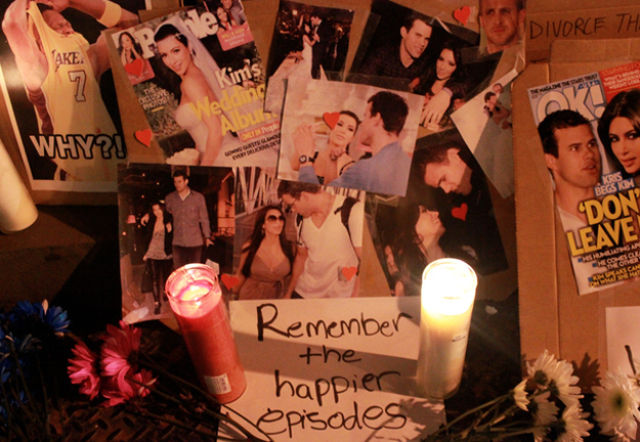 A vigil was held outside the Dash store in New York to mark the tragic dissolution of Kim K's fairytale marriage. 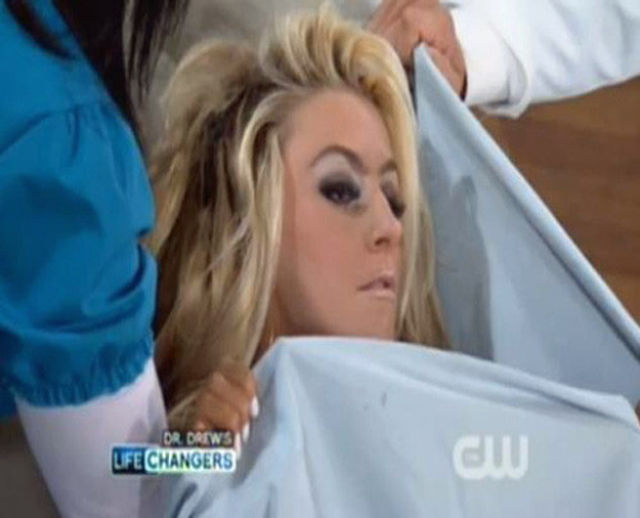 Inexplicably famous Courtney Stodden had an ultrasound on national television to prove she does not have implants. 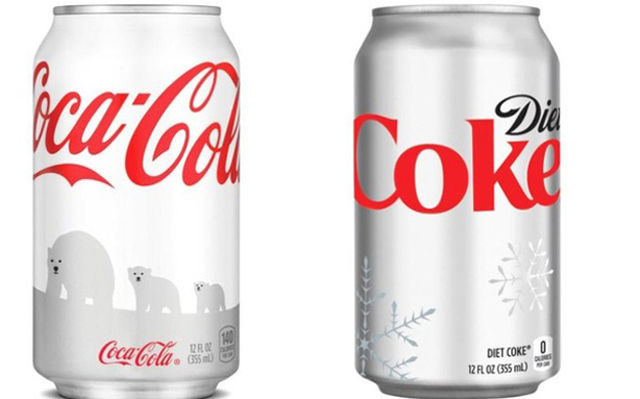 Consumers were befuddled by the coloration of the can, confusing it with Diet Coke and demanding refunds from stores. 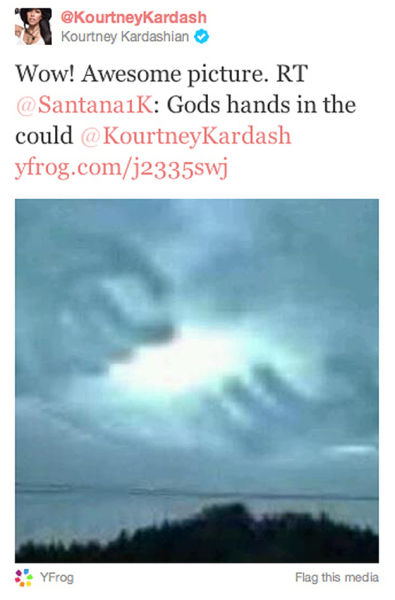 If, like Ms. Kardashian, you do not know what this is in reference to, then you are among the lucky few. The woman sprayed roughly twenty people, including children, to give herself the edge at snagging an Xbox 360. Though she later turned herself in, the damage was done and "competitive shopping" took on a whole new meaning. 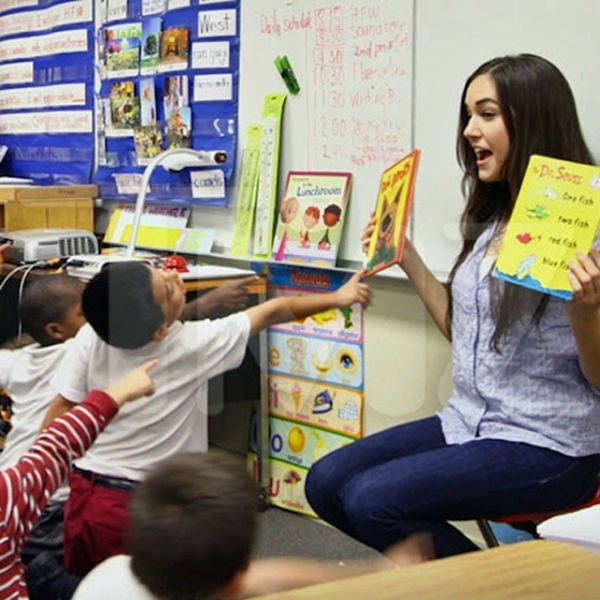 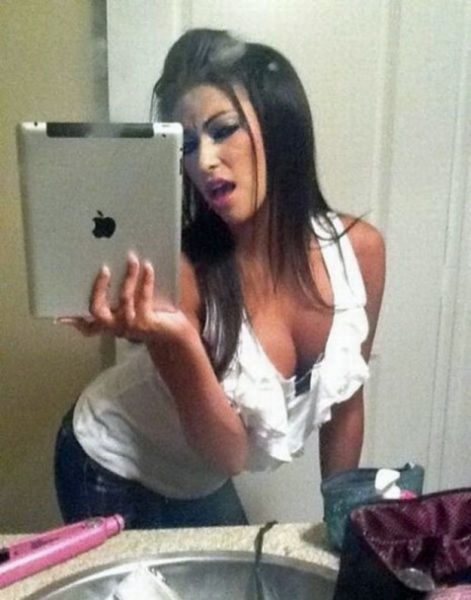 There is no way to take a photo with an iPad without looking like a tool. 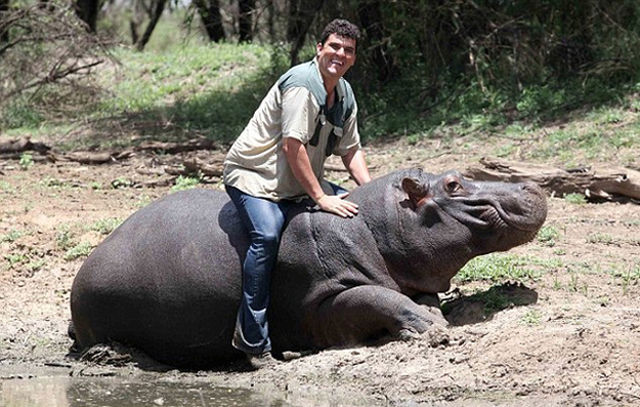 To the surprise of no one but the late Marius Els. 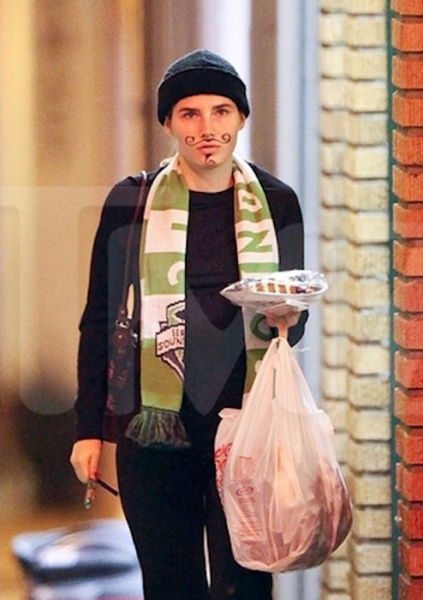 Although she was acquitted for the murder of Meredith Kercher and the simulated burglary to cover it up, this costume was not thought to be in the greatest taste.

Westboro Baptist Church Does What They Do Best 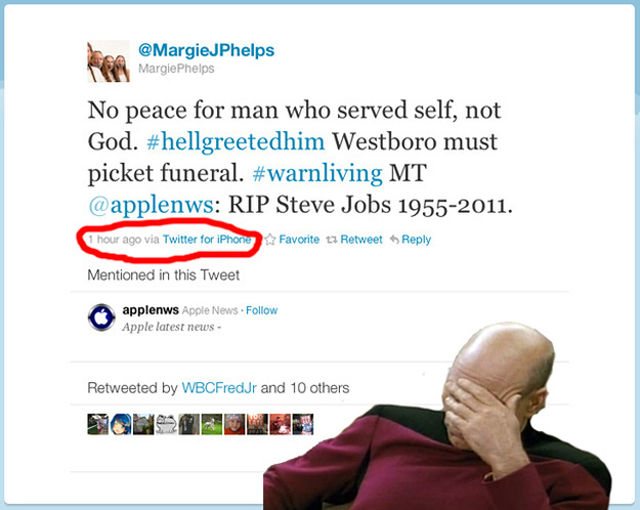 After Steve Jobs passed away, the WBC took to Twitter to announce intentions to picket his funeral. They did this from an iPhone.

Enter your name 10 year s ago
Sasha Grey Reads To Kids At Elementary School
-That's no facepalm, the reaction from parents...now that gets a facepalm.

An spiderman...
-If he's not bi-racial, dont change it. The fact that they have to make it politaically correct is worthy of a facepalm
...Idiots Repsond...
Reply
0

orendadude 10 year s ago
Racism in cartoons? Will these people PLEASE just go jump off a fucking cliff!!! The people who continue to perpetuate racism are the people who claim to be discriminated against.
Reply
0

Teto 9 year s ago
ilove cehnal iman And i love all the pictures u take and im also practicing my modeling poses by using your pictures and coco rocha's pictures. please wait for me in this modeliong industry!!!!lol
Reply
0

Savannah 9 year s ago
Hi Selene,Thanks for your msasege. The caption shouldn't go in the image. When you upload your images, you will see separate fields for you to write the caption in.The part number is not the page number; you should specify where the caption is taken from (eg part 1 or part 2, and then the chapter number). Please don't use the page number as there are lots of different editions of the book, hence a particular caption could be on any number of different pages depending on the edition.With best wishesJudith
Reply