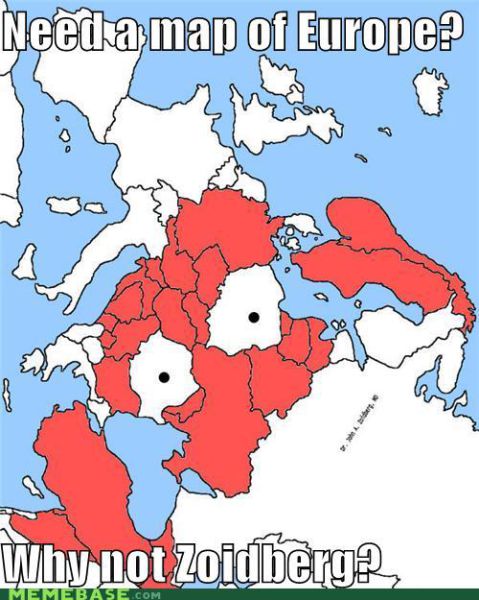 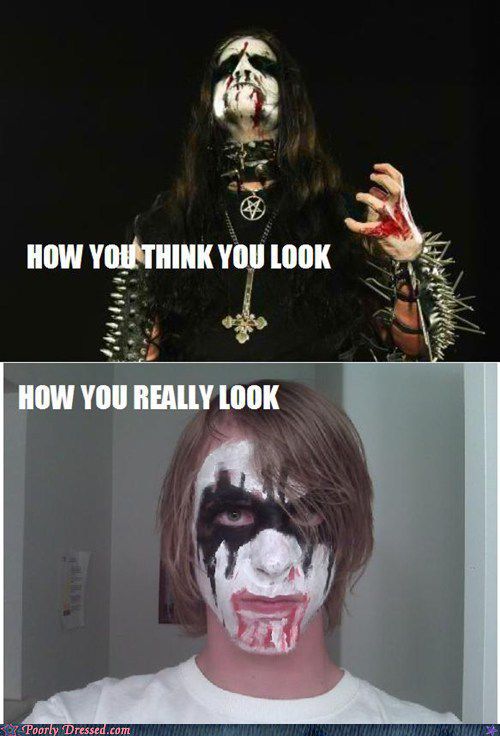 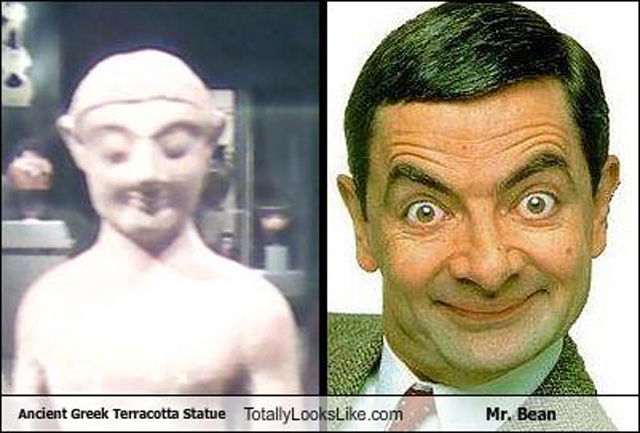 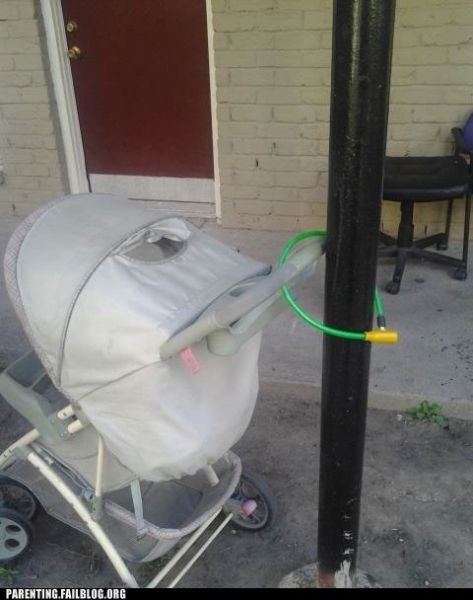 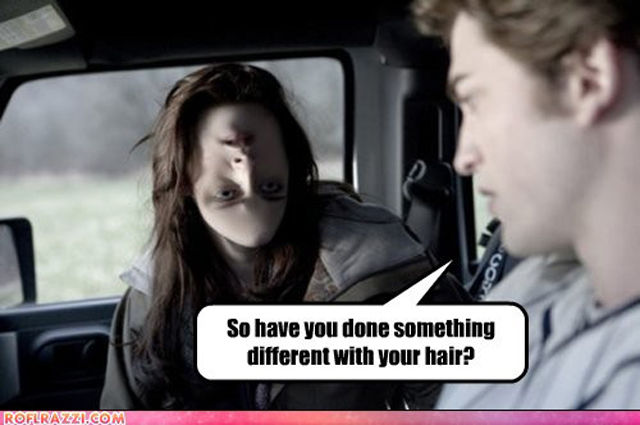 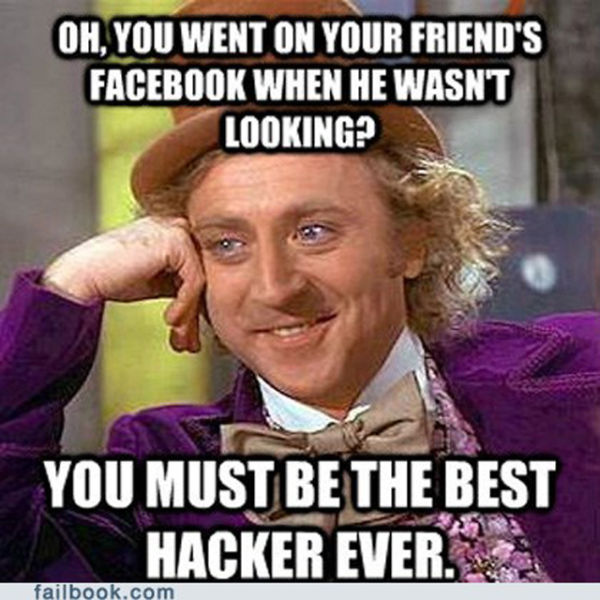 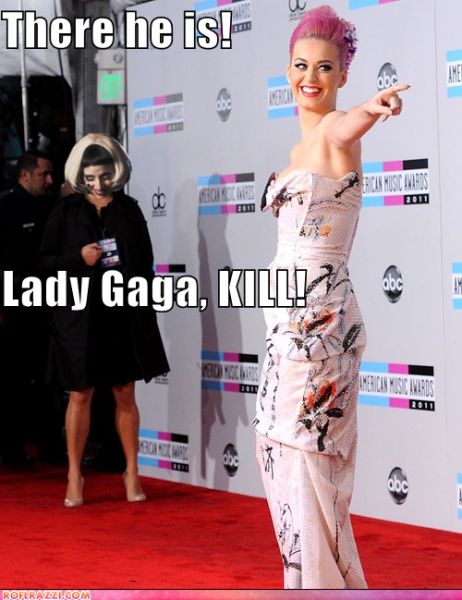 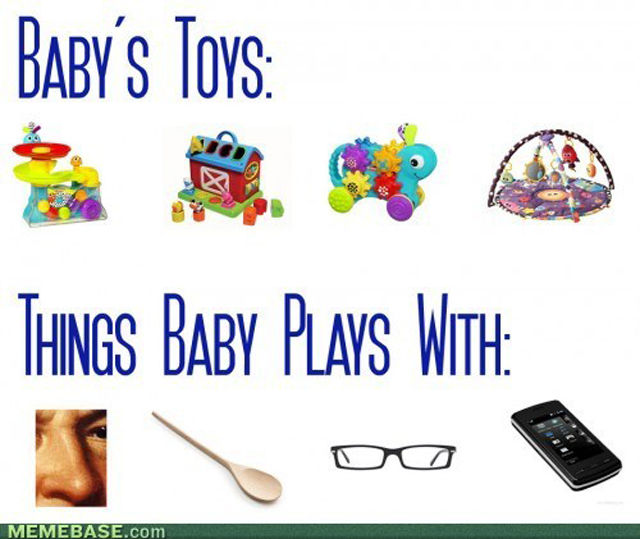 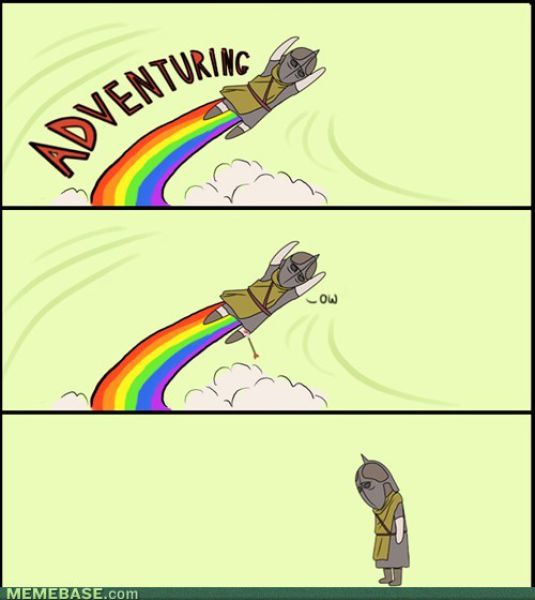 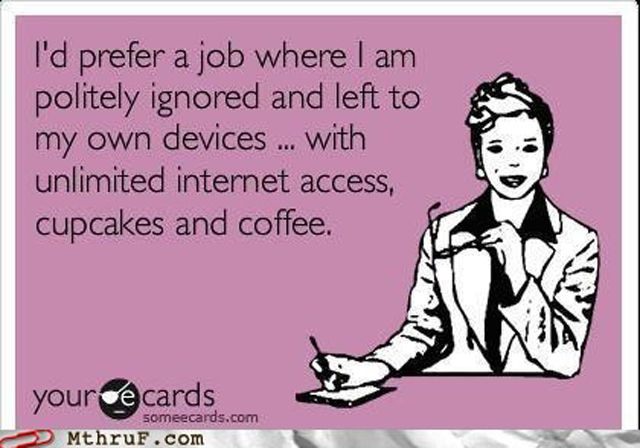 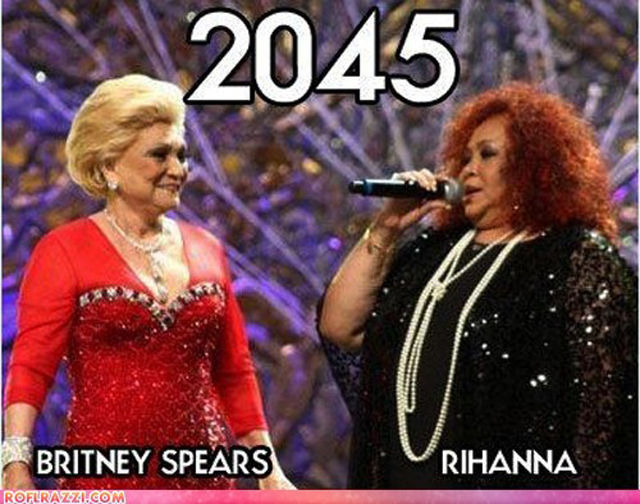 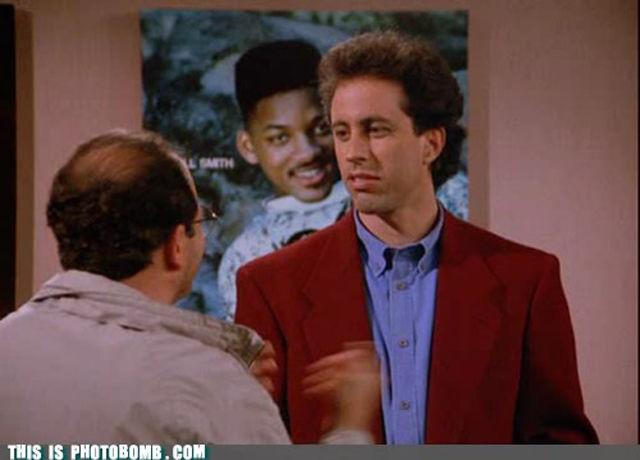 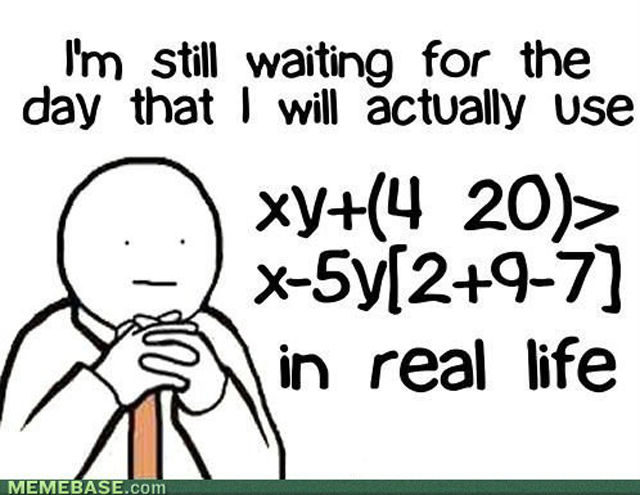 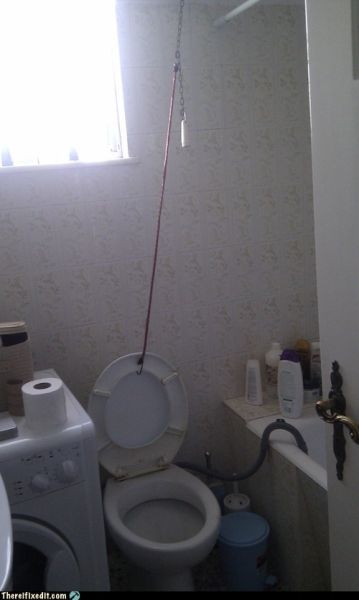 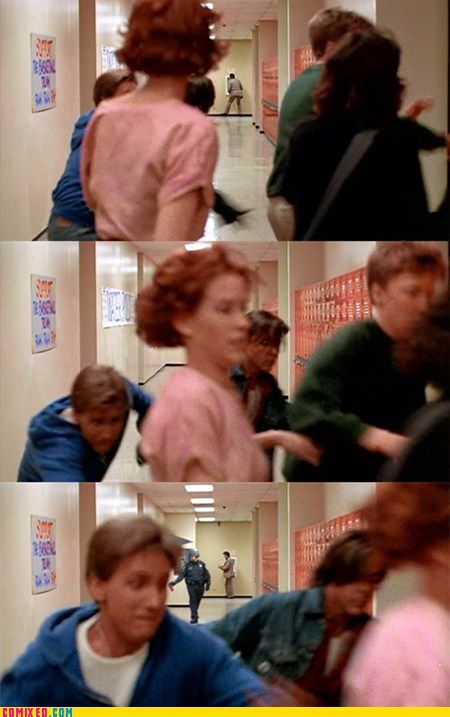 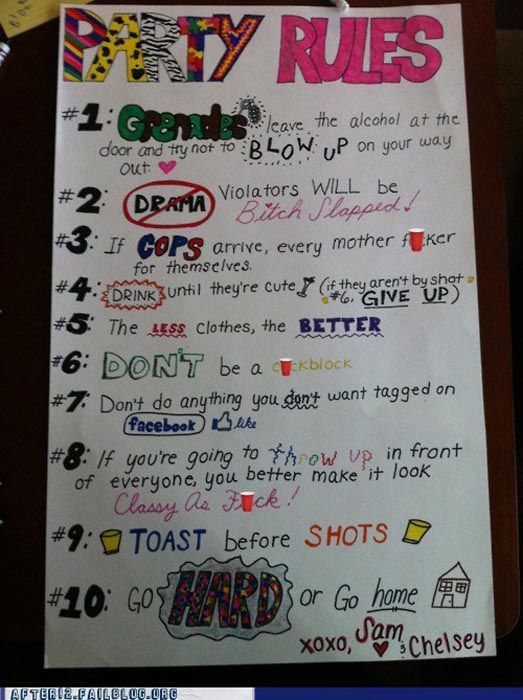 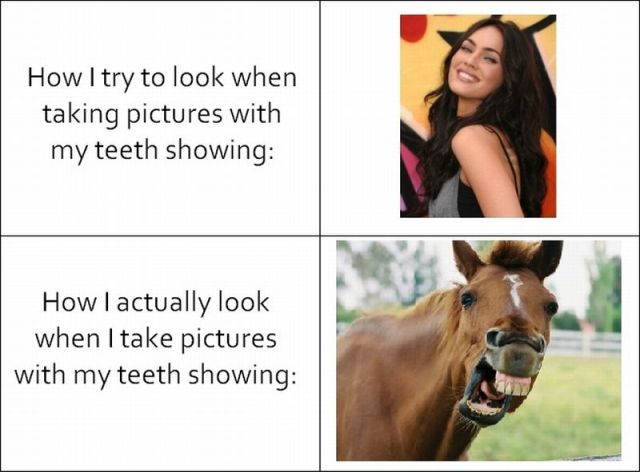 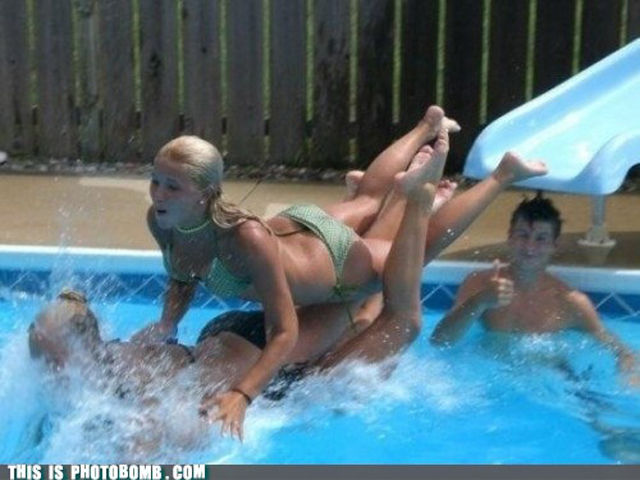 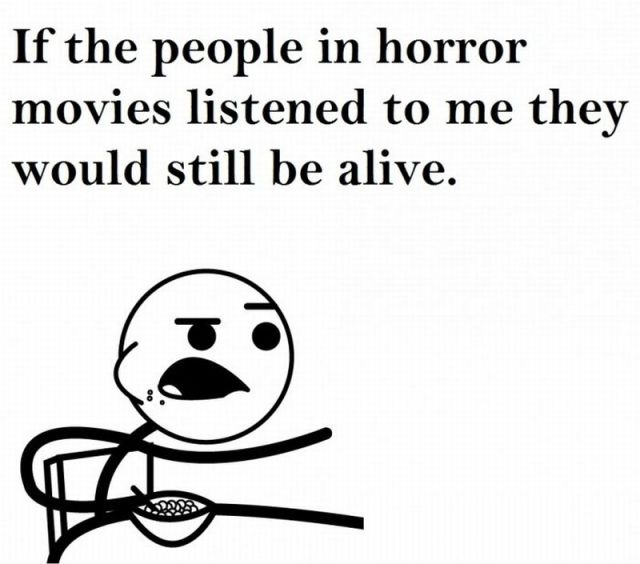 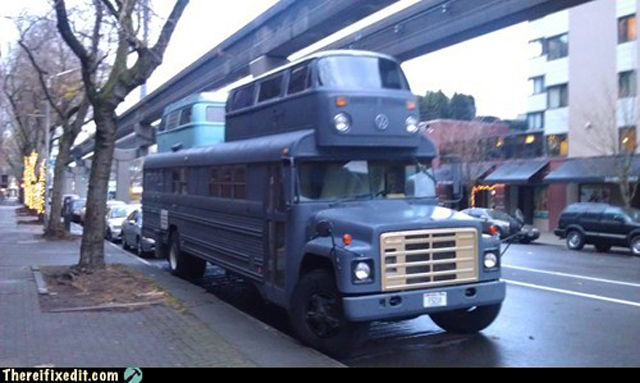 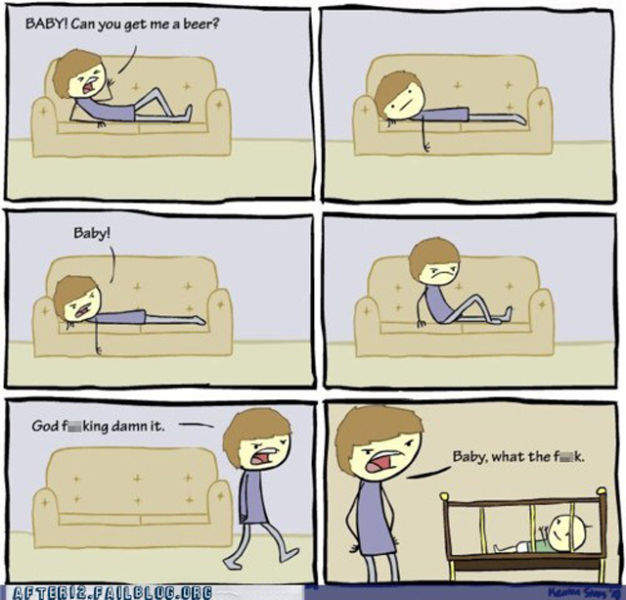 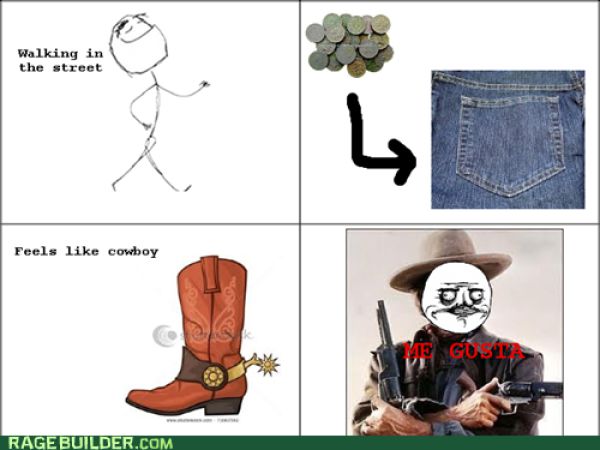 Bleh 9 year s ago
Are any of the articles in French, or whatever the fuck that is? Shit, learn English, asshole.
Reply
-1

Athena 9 year s ago
Haha French? Dumbass. Maybe instead of expecting the entire world to know English you should perhaps learn the recognize one language from the other. How the feck can you confuse French with Portuegese. Idiot. Way to be a dumb American stereotype.
Reply
0

Bleh 9 year s ago
Wow, you incorrectly quoted a picture that was posted on the website. You're a douchebag.
Reply
0

Ana 9 year s ago
#13 photo
Hebe-Britney spears Alcione – Rihanna It would be an honor to be them in 2045
Hebe Camargo age 83 - is an established TV presenter, actress and singer in Brazil. The TV debut occurred in 1955, the first female Brazilian TV program, The World's Women. On April 10, 1966, will air for the first time, the Sunday program by Hebe Camargo. In 1993, Hebe moved to Sunday afternoons. The following year, went to second. During one period, was shown on Saturday. The presenter gets invited for small discussions and musical performances, all sit on a comfortable sofa, which is almost an institution of Brazilian television.

Alcione age 64 - is a samba singer, instrumentalist and composer in Brazil .- In 2003, the singer was awarded a Latin Grammy for the best samba album. Received from the Brazilian Academy of Letters Award for Best Popular Singer. Throughout his career, was awarded 21 gold records, five platinum and one double platinum. In his gallery of trophies - with about 350 pieces - has titles and honors that few artists have achieved throughout their careers.