Did you know all these things about various inventions and happenings we all are familiar with? Now you can surprise your friends and family with your deep knowledge.

Bag-pipes were invented in Persia, not Scotland 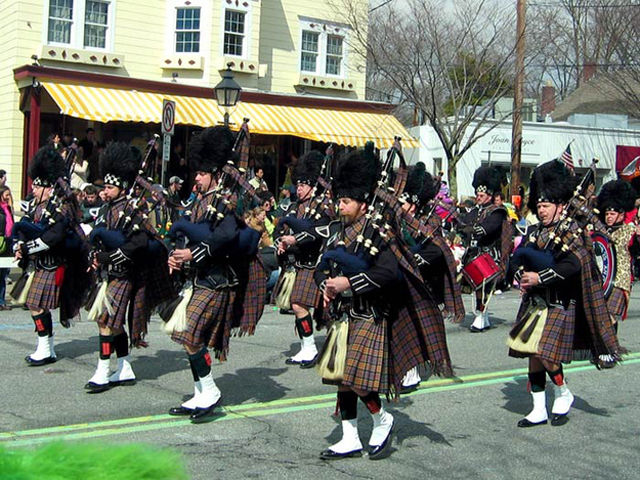 "It was most likely a rather crude instrument comprised of reeds stuck into a goatskin bag. As civilization spread throughout the Middle East and into the Mediterranean lands, the people brought along their music." 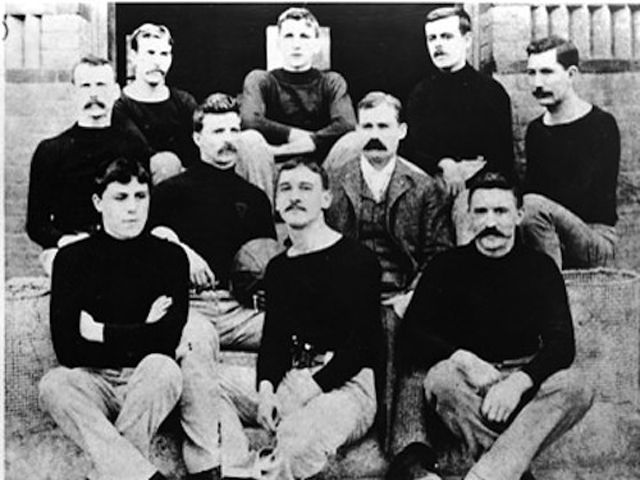 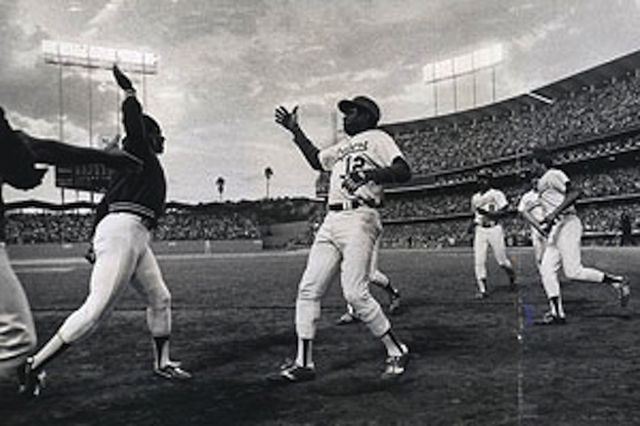 "His hand was up in the air, and he was arching way back," says Dusty Baker, now 62 and managing the Reds. "So I reached up and hit his hand. It seemed like the thing to do." 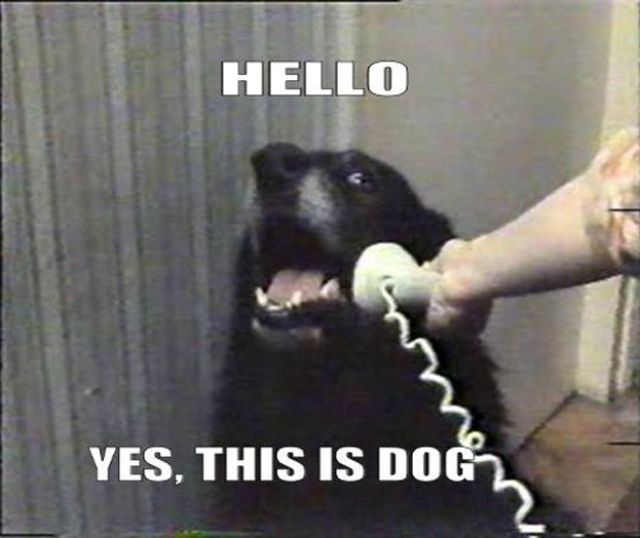 "Over at the laboratories of Edison's rival, Bell was insisting on "Ahoy!" as the correct way to answer the telephone. It was trounced by "hello," which became the standard as the first telephone exchanges, equipped by Edison, were set up across the United States and operating manuals adopted the word."

Pinatas were invented in China 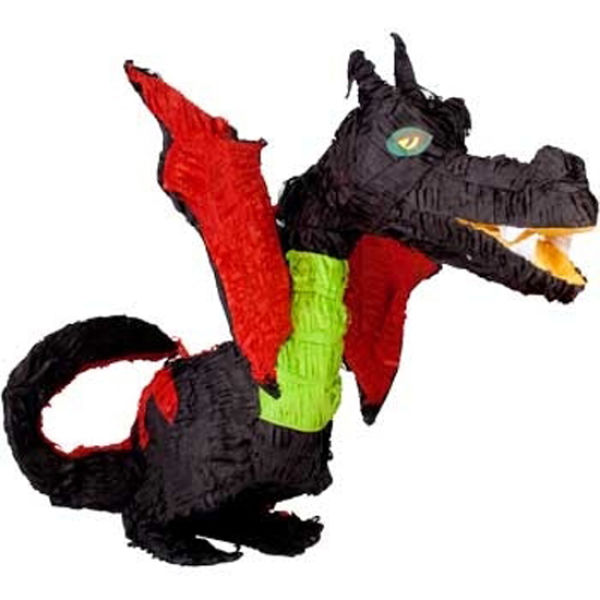 "Marco Polo discovered the Chinese fashioning figures of cows, oxen or buffaloes, covered with colored paper and adorned with harnesses and trappings. After burning the remains, people gathered the ashes for good luck throughout the year." 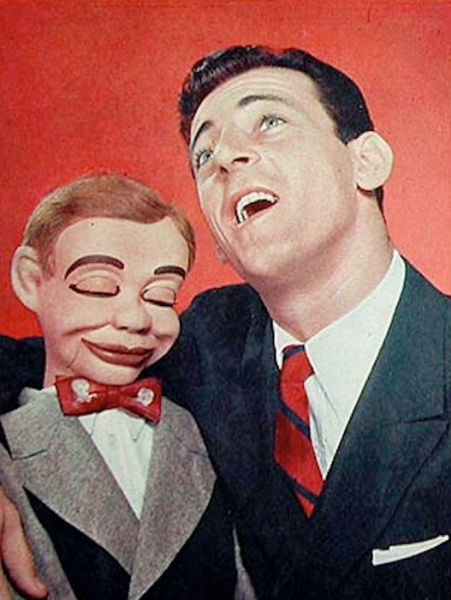 "Paul Winchell built the prototype with the advice and input of Henry J. Heimlich, the doctor who invented the most famous method of saving choking victims, and received his patent in 1963. He later donated the patent to the University of Utah." 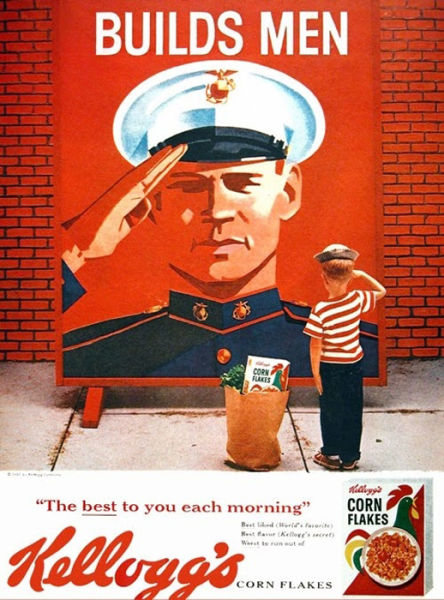 "In 1898, John Harvey Kellog introduced another health food known as "Corn Flakes." Corn Flakes — like Graham Crackers and Granola — were designed to avoid inflaming the sexual appetite. At that time, they were not sweetened with sugar. Kellogg believed that sugar was unhealthy and associated with vice and degeneracy." 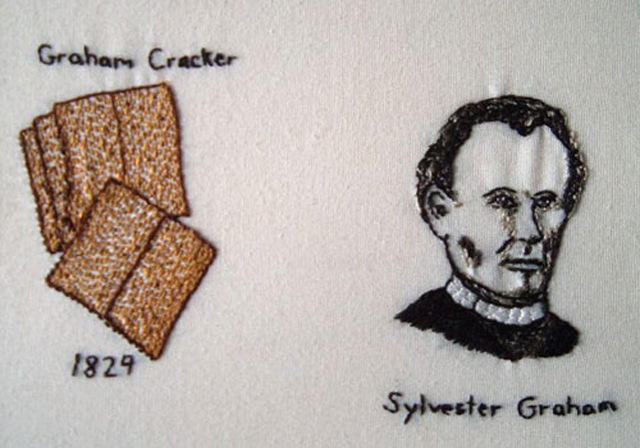 Baseball was first invented in England 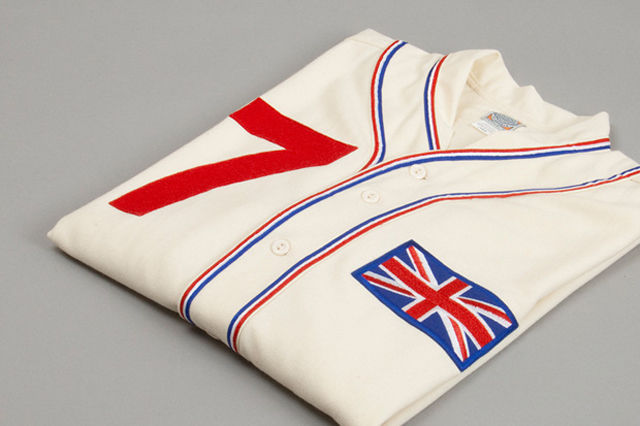 "[Diaries found] showed the game was a well-established sport in the 18th Century and was played by men and women... played in the UK more than 20 years before American independence."

The first touch-screen smartphone was invented in 1993 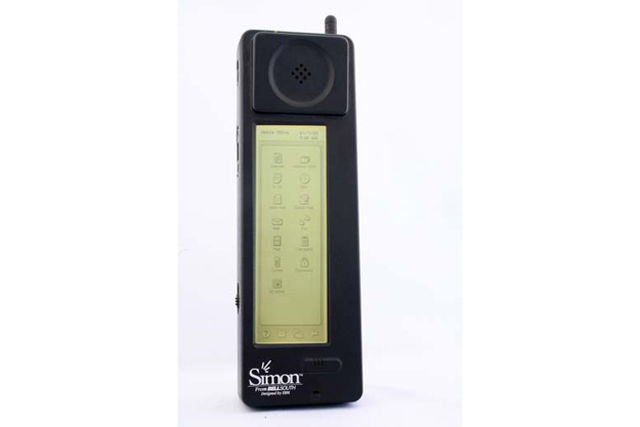 It was made called the IBM Simon and was a mobile phone, pager, PDA, and fax machine all in one. 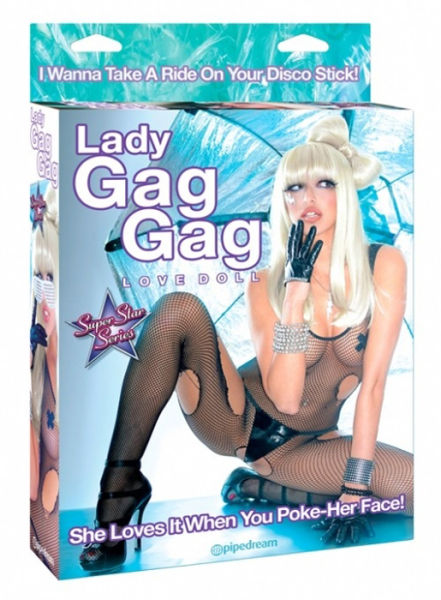 "The project was meant to "counterbalance" the sexual desires of German troops and was considered "more secret than top secret". Borghild (the name of the doll) aimed to reflect the beauty-ideal of the Nazis: white skin, fair hair and blue eyes."

The machine-spun cotton candy machine was invented by William Morrison, a dentist 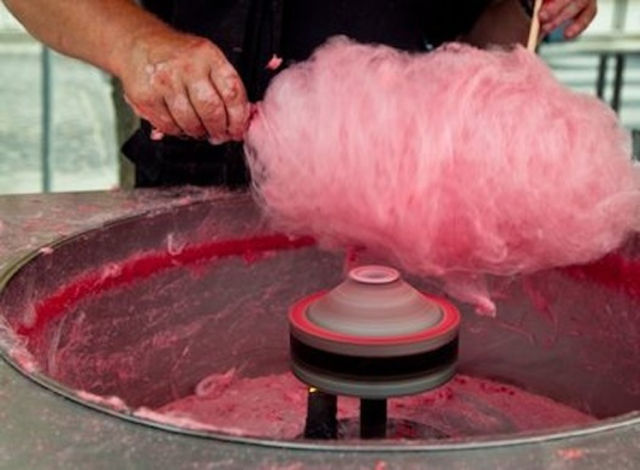 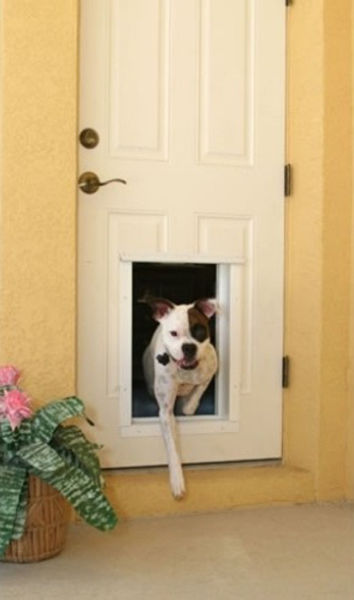 "Isaac Newton purportedly invented the cat flap (also known as the doggy door). He was said to put two cat flaps on his door, a large one and a small one, for his two pet cats."

The Rubik's Cube wasn't originally meant to be a toy 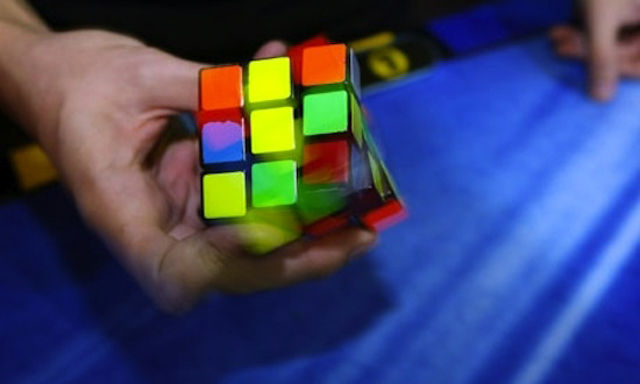 "Although it is widely reported that the Cube was built as a teaching tool to help Ernő Rubik's students understand 3D objects, his actual purpose was solving the structural problem of moving the parts independently without the entire mechanism falling apart. He did not realize that he had created a puzzle until the first time he scrambled his new Cube and then tried to restore it." 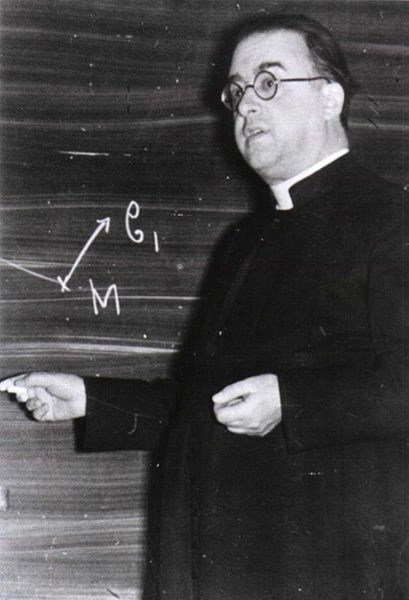 Georges Lemaitre, a Catholic priest living in Belgium, was the first to put forth the idea that all matter was once condensed into one place before it expanded. 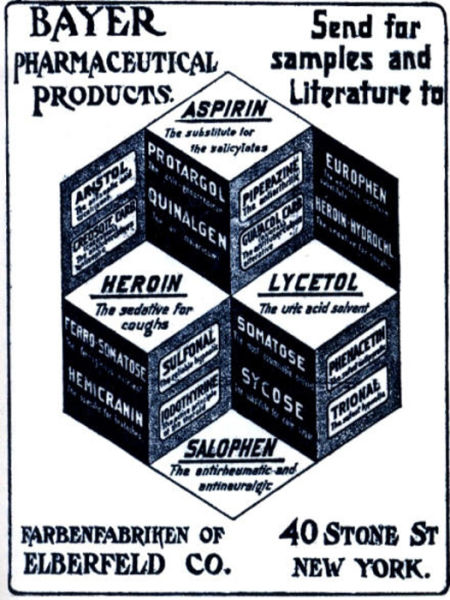 The first boomerang was found in Poland, not Australia 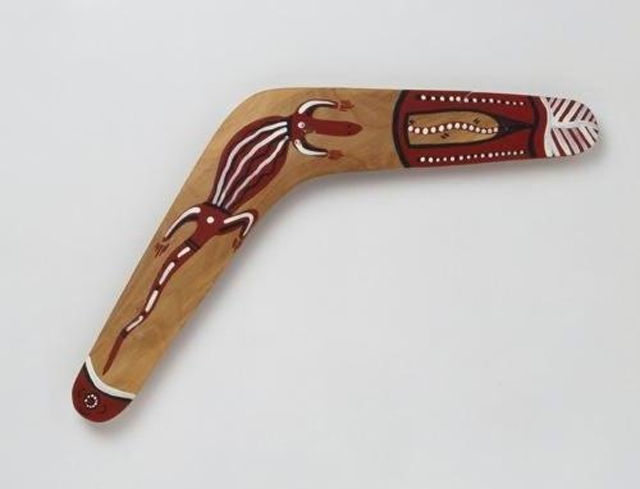 "The oldest Australian Aboriginal boomerangs are ten thousand years old... One boomerang that was discovered in Jaskinia Obłazowa in the Carpathian Mountains in Poland was made of mammoth's tusk and is believed, based on AMS dating of objects found with it, to be about 30,000 years old."

Play-Doh was originally invented as a wallpaper cleaner 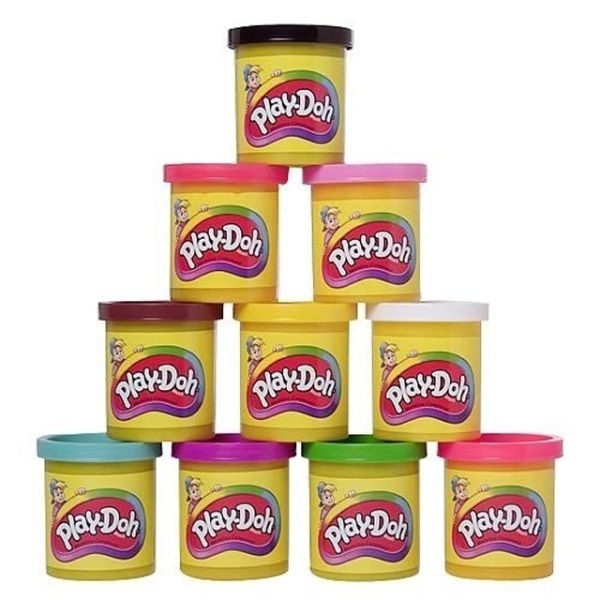 Play-Doh was originally designed as a wallpaper cleaner. However, its similarity to regular modeling clay without the toxicity or mess made Play-Doh a great toy. Joe McVicker became a millionaire before his 27th birthday after re-releasing the product as a toy. 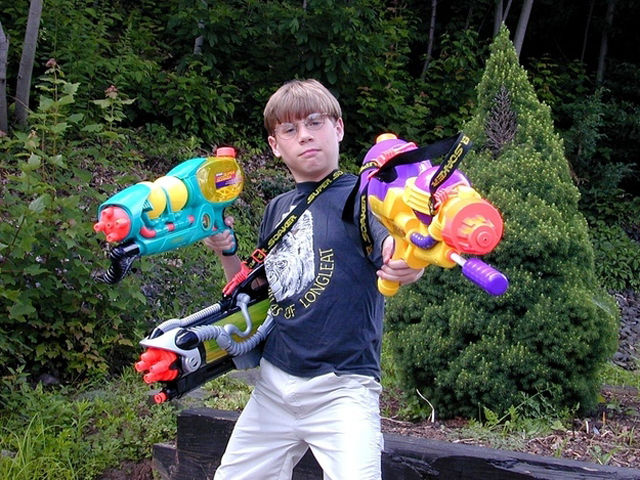 Lonnie Johnson first sold the idea to Lamari by firing it inside their Philadelphia offices. He was then introduced to Hasbro, and your childhood was made.

RockabillyVegan 10 year s ago
some of these don't seem right....
Reply
0

orendadude 10 year s ago
#2-This is correct. Invented in Canada but Canadians found it boring, not challenging and simplestic. So we gave it to the USA.
Reply