Hard to Believe These Celebs Are the Same Age (14 pics)

The years treat people differently, and famous people are no different. See how celebrities of the same age can look ten years apart. 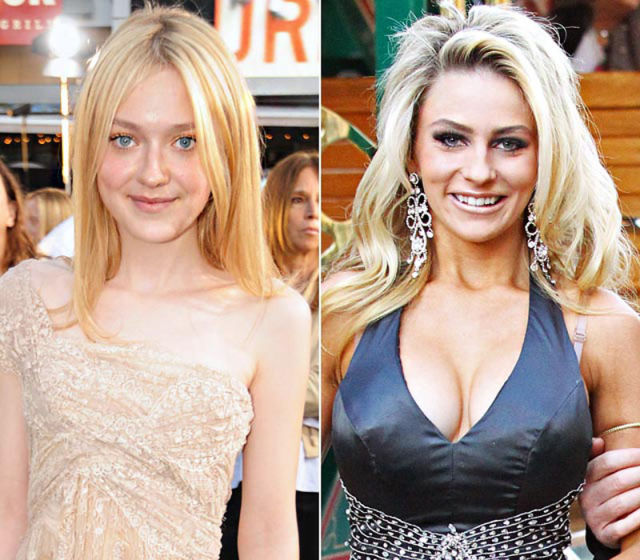 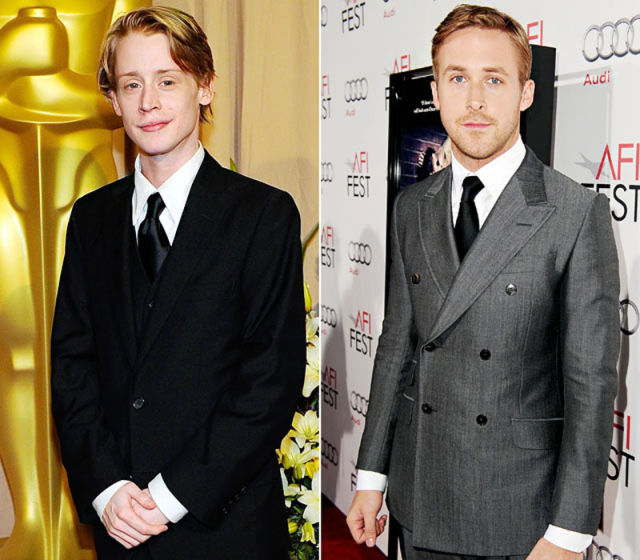 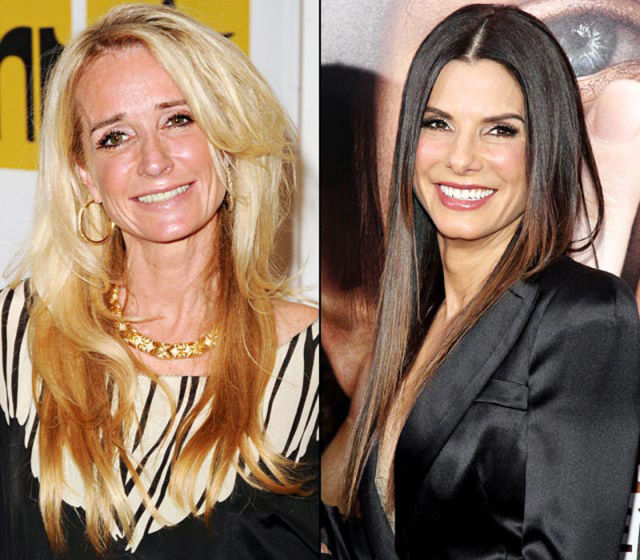 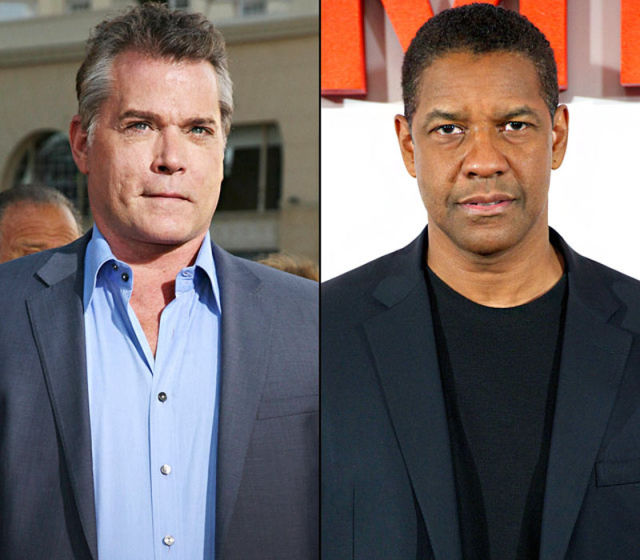 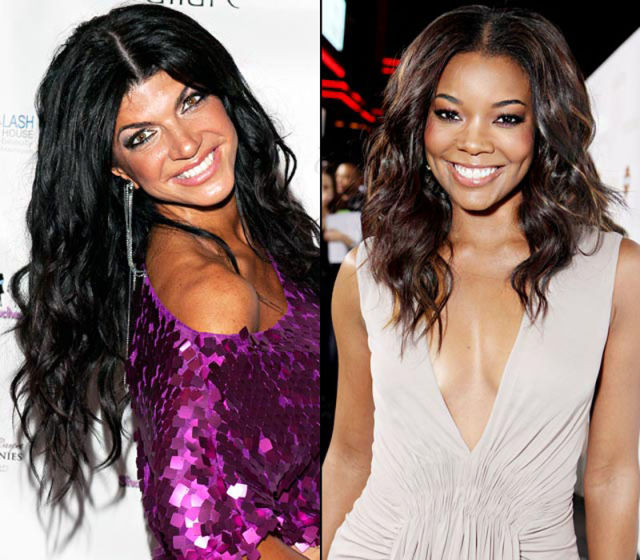 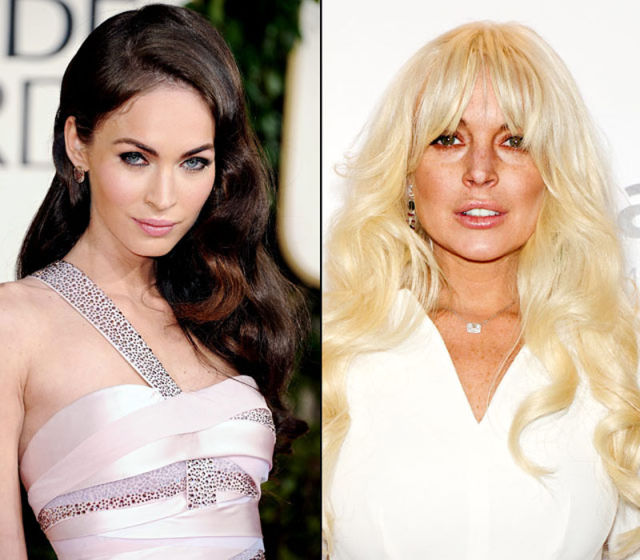 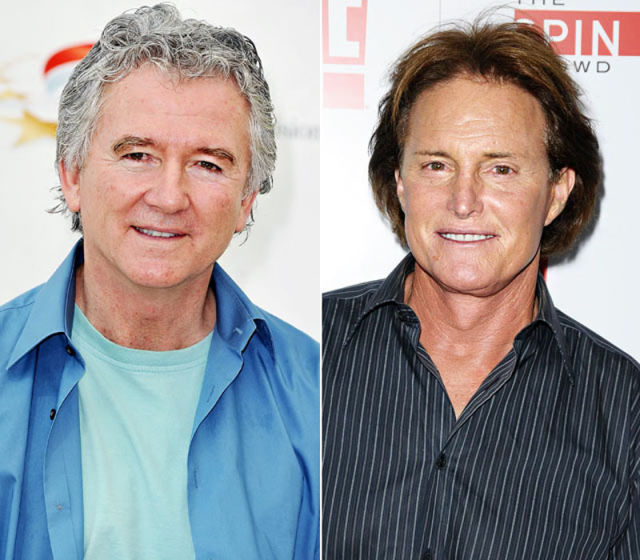 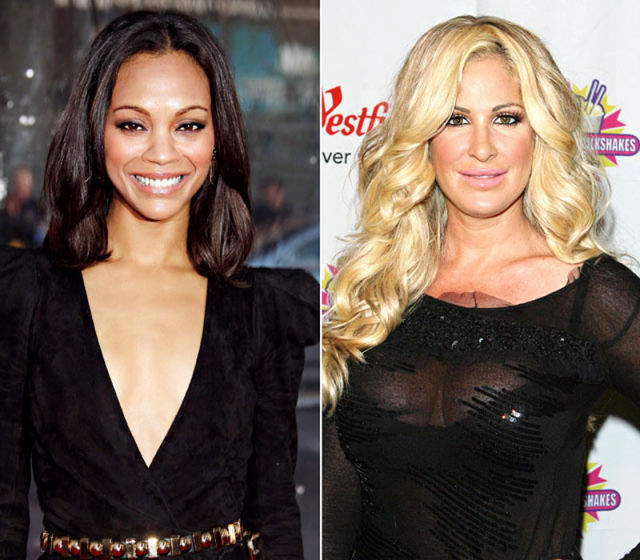 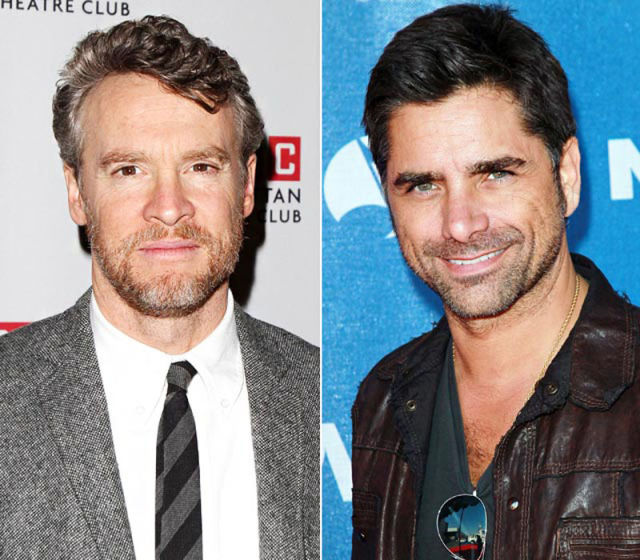 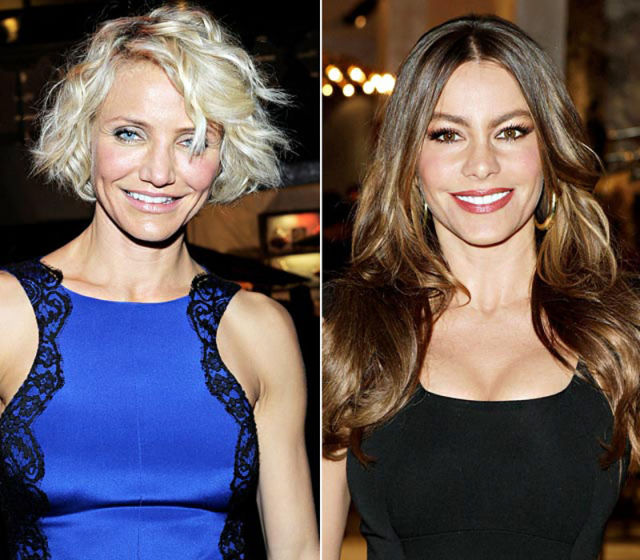 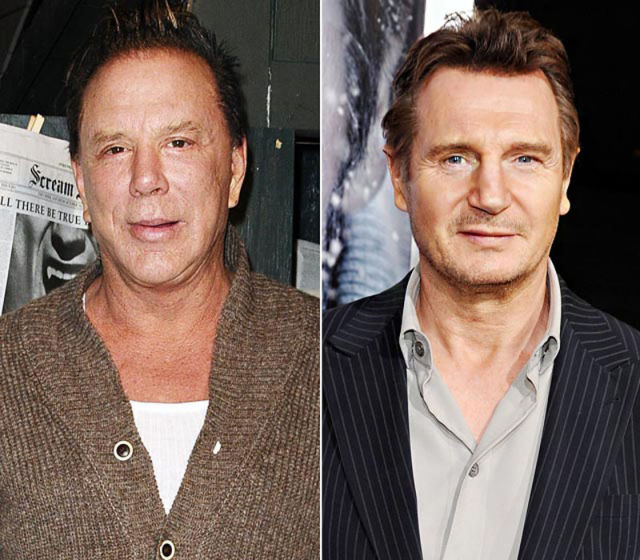 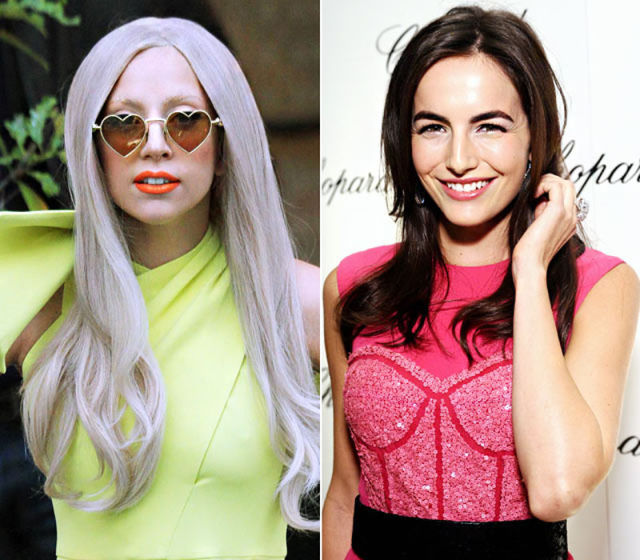 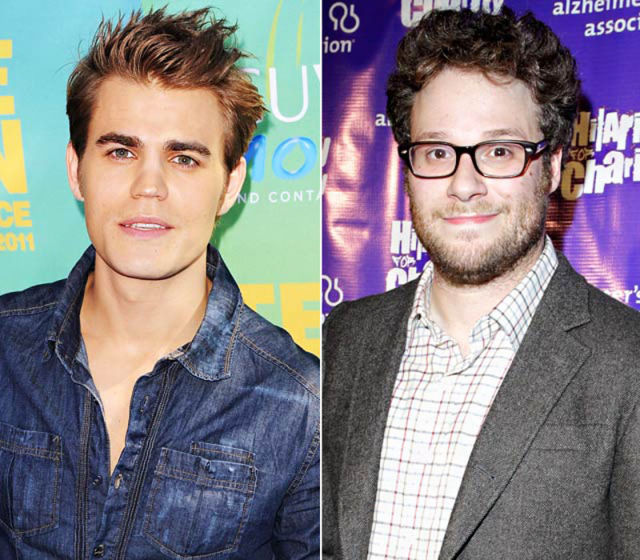 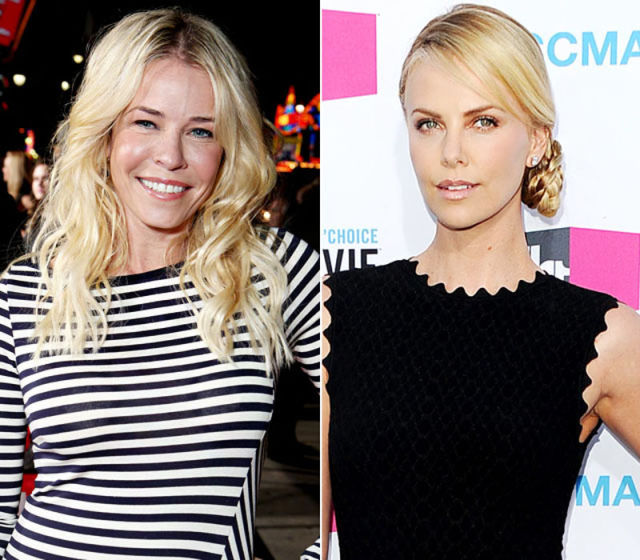 Fenrisulven 9 year s ago
Hm... one thing hits me when seeing this. Some people handles drugs & alcohol better than others...
Never underestimate the power of large crowds, of stupid people.
Reply
-1

Mr. E 9 year s ago
#12 - I don't know who Camilla Belle is, but Lady Gaga should be slowly lowered into an industrial metal shredder.

einsib 9 year s ago
yeah and that photo of macauly culkin is taken the same year as that picture of ryan gosling....
Reply
0