Michael Hebranko has been fluctuating in weight for decades, but his unhealthy lifestyle has led him down the wrong path. 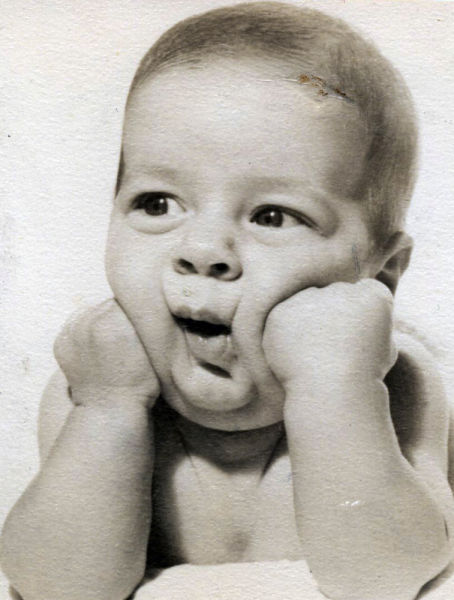 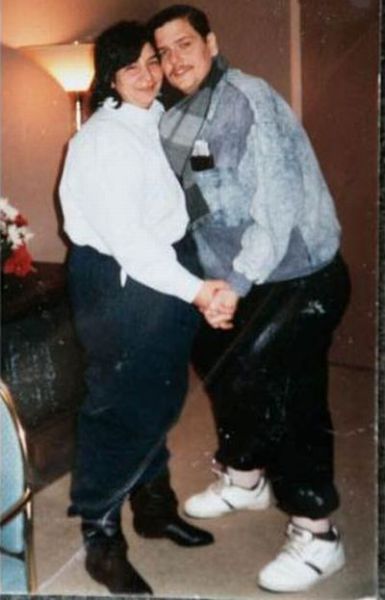 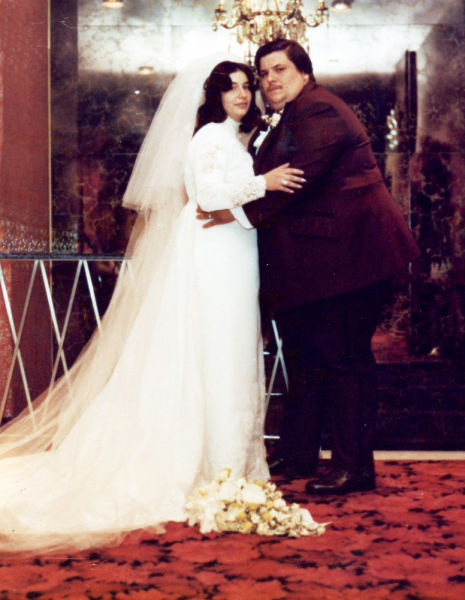 Michael lost 23 kg (51 lb.) after the surgical removal of fat from belly, arms, legs and breast. He also considerably benefited from getting cured of numerous edemas. 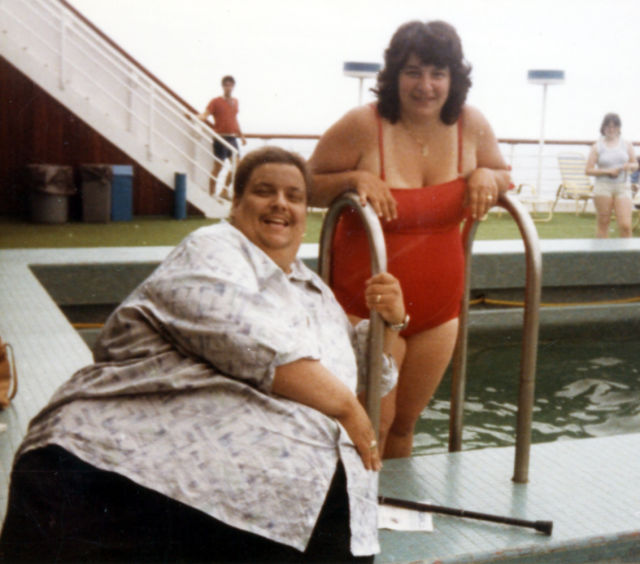 Having lost so much weight Hebranko started to travel across the country, giving lectures about his miraculous loss of 321 kg (707 lb.). And here is where his power of will betrayed him. 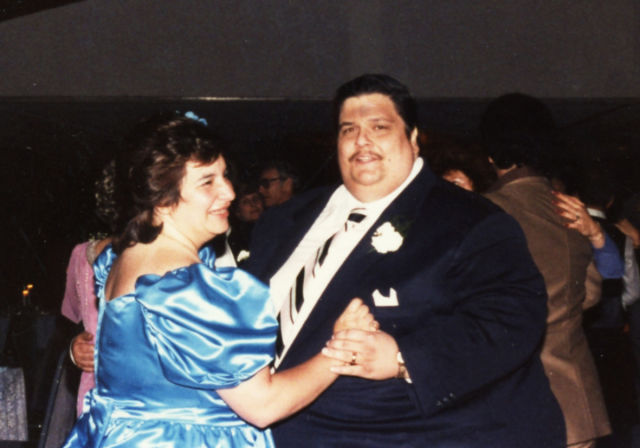 Michael returned to his past habit of indulging in food and in 1996 the news of him once again hit the headlines – the rescue team had to carry the 507 kg (1118 lb.) man out of his house by a forklift since he was so large that he couldn’t pass the doors. After spending 18 months in hospital and trimming down to 267 kg (588.6 lb.) Michael started to overeat again. 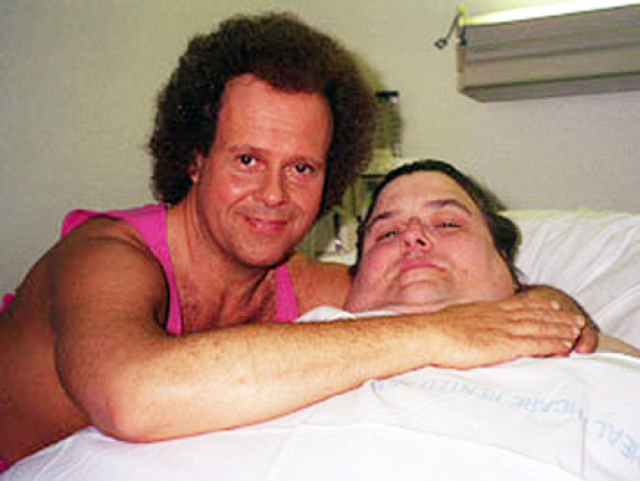 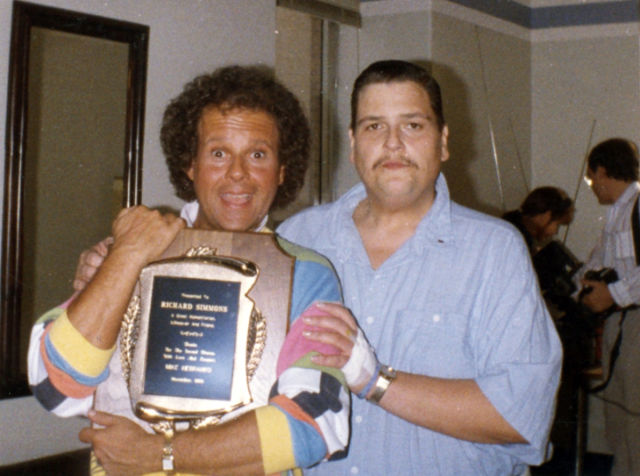 Michael Hebranko warns everyone that “obesity is a desease. If you've got it, get help straight away. You don't want to end up like me.” 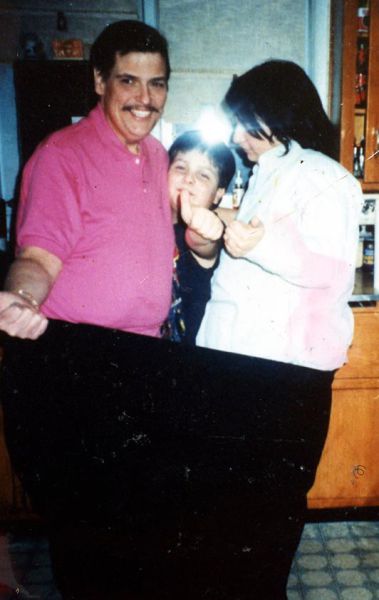 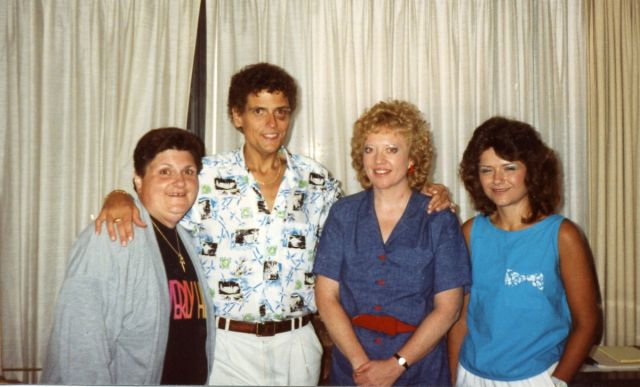 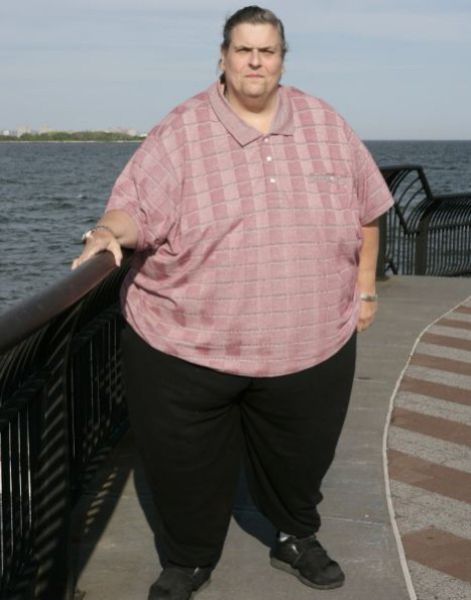 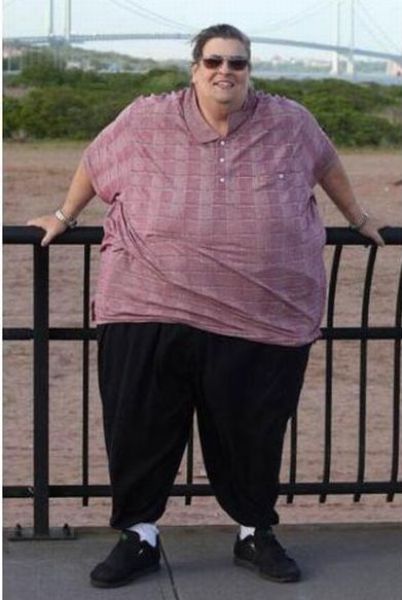 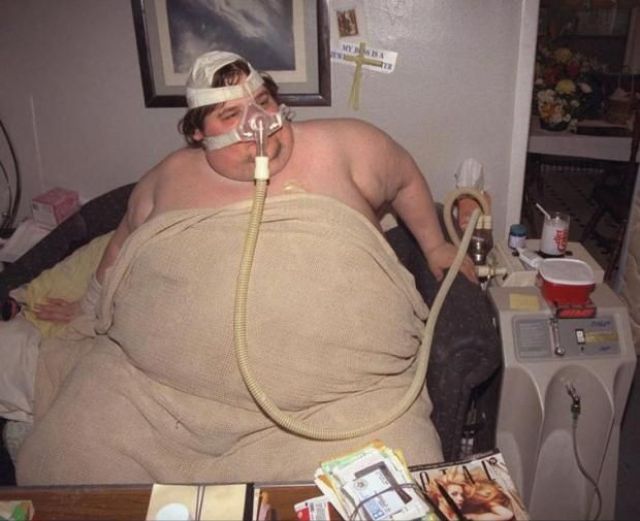 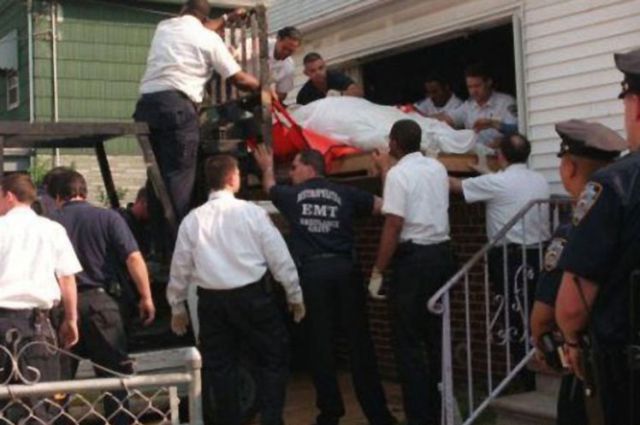 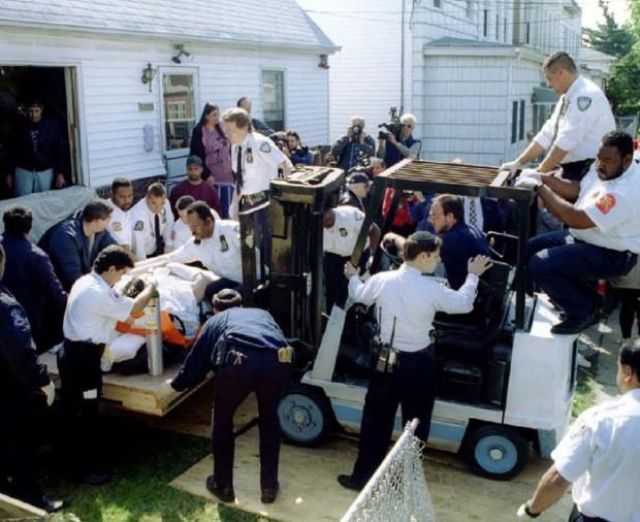 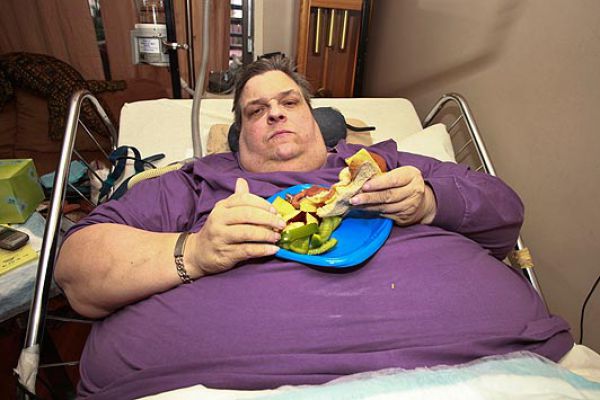 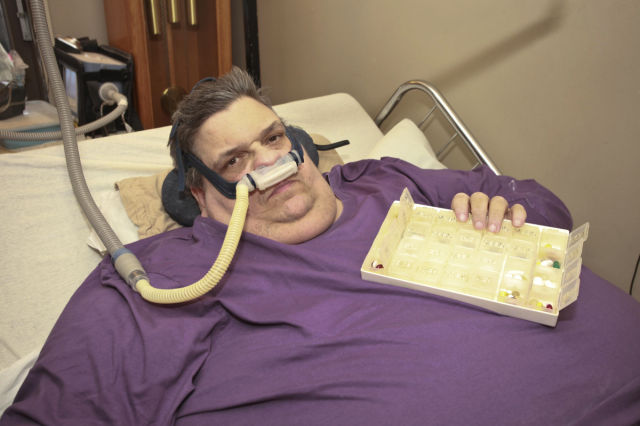 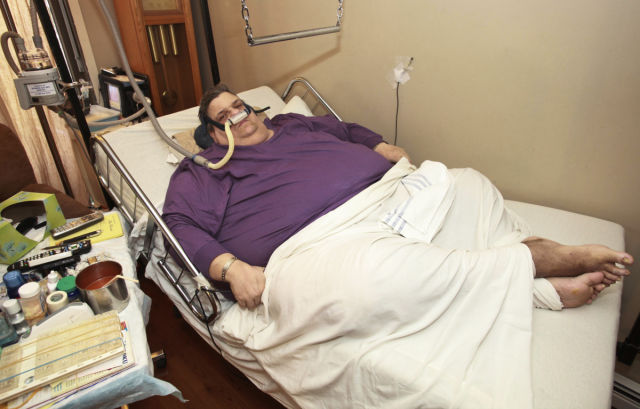 Enter your name 9 year s ago
It isn't a disease. If it was, humanity would have had 1000 lb people throughout history. You were born normal, then you ate too much. The end.
Reply
0

Mr. Ree 9 year s ago
I suggest that he take up smoking heavily. Nothing takes off the pounds faster than a good case of cancer.
Reply
2

Enter your name 9 year s ago
it is NOT a disease. imagine if you are a prisoner of war. you can never get fat no matter how serious the disease is. you're FAT not because of your gene, it is because you choose to eat more and workout less.
Reply
2

lottomotto 9 year s ago
its a mental disorder not a disease..some people just cant help it
Reply
0

Peanut 9 year s ago
It is not a disease. Nor is alcoholism and drug addiction. Calling it a disease is a cop-out so people do not have to take responsibility for their weaknesses.
Reply
0

orendadude 9 year s ago
Well said @peanut...I am a drunk and a raging sex feind! I am irresponsible and weak and I am OK with that! I have no fucking disease...I choose to be this way...hahahahahahahahahahahaha!
Reply