The famous actor is notorious for having unique and interesting outfits, and these photos show the many different trends he has embraced over the years. 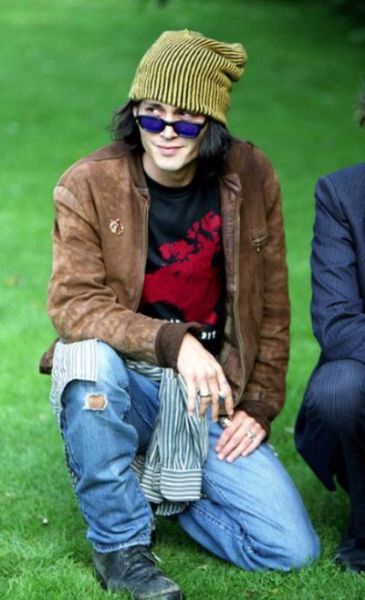 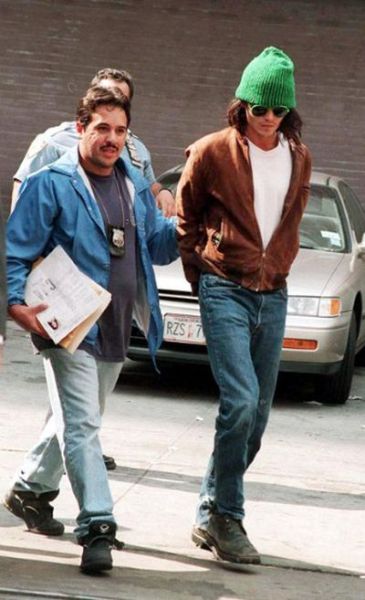 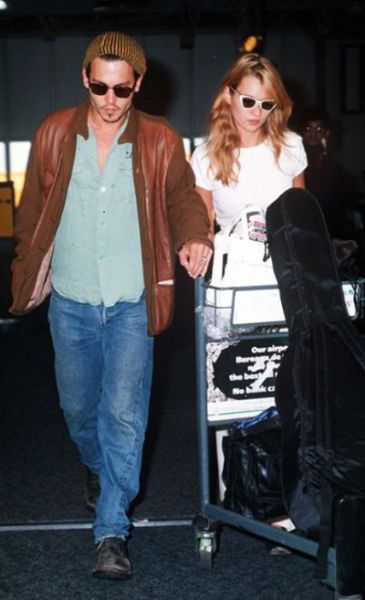 Pirates of the Caribbean screening, 2003 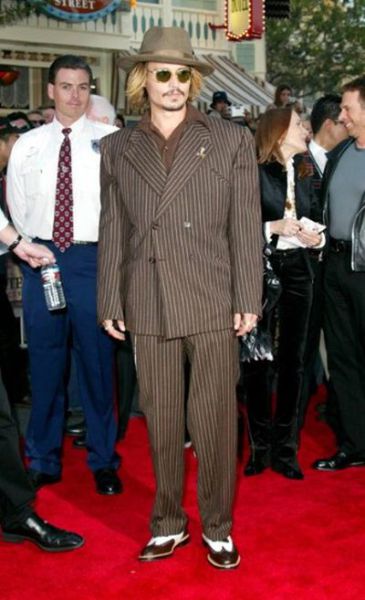 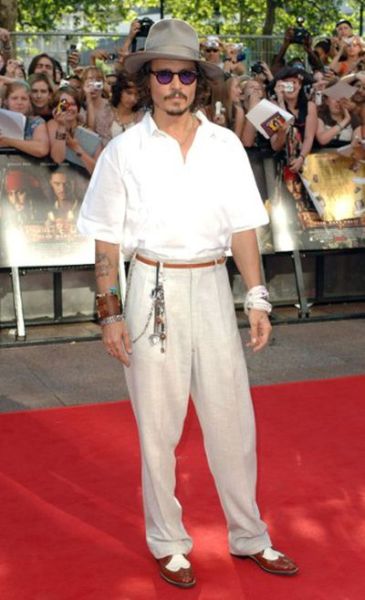 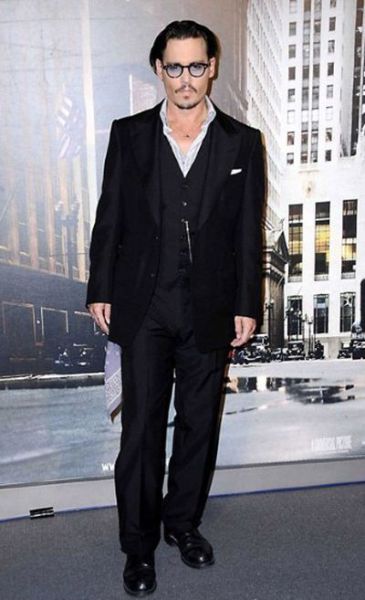 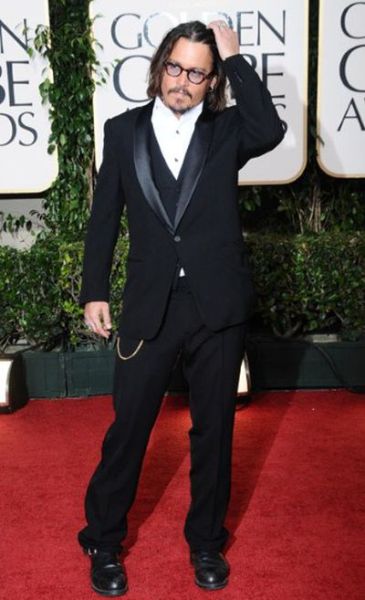 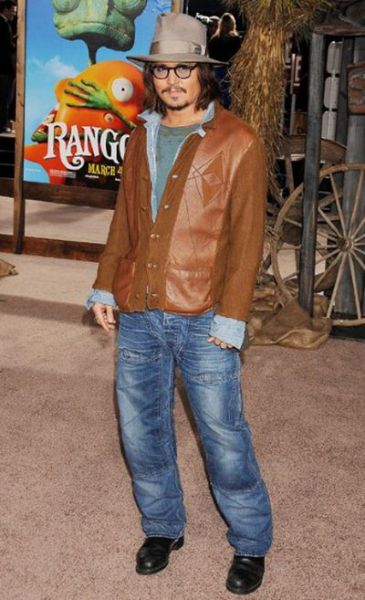 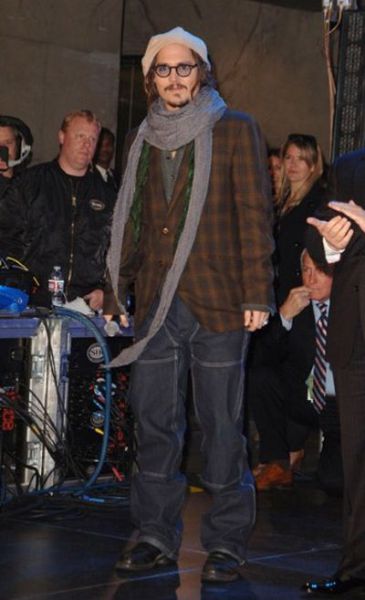 Pirates of the Caribbean 4: On Stranger Tides premiere, May 2011 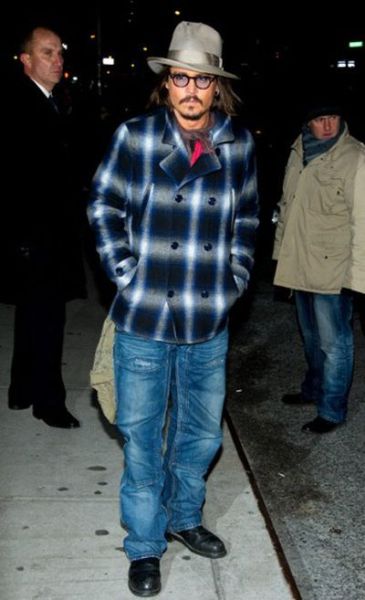 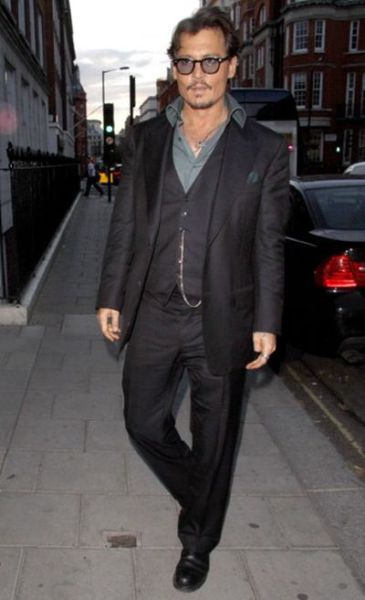 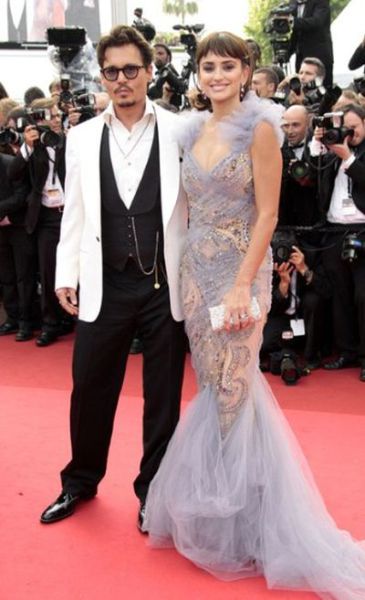 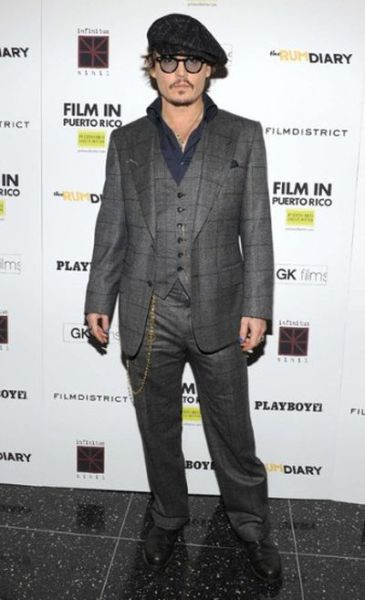 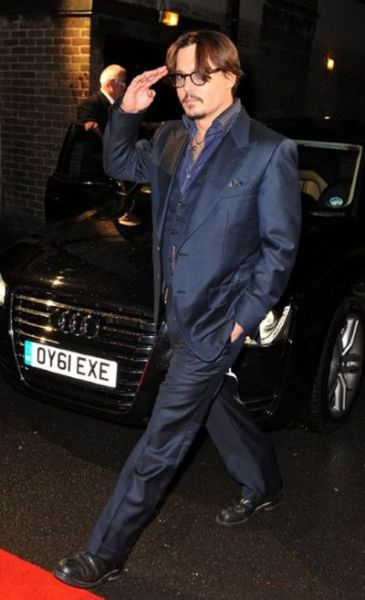 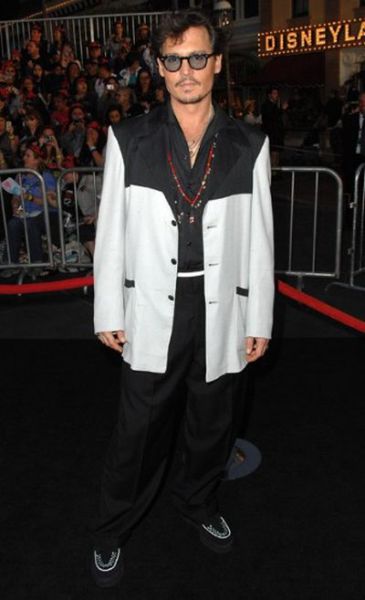 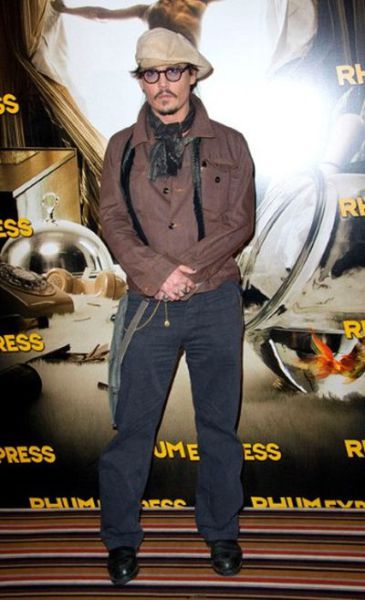 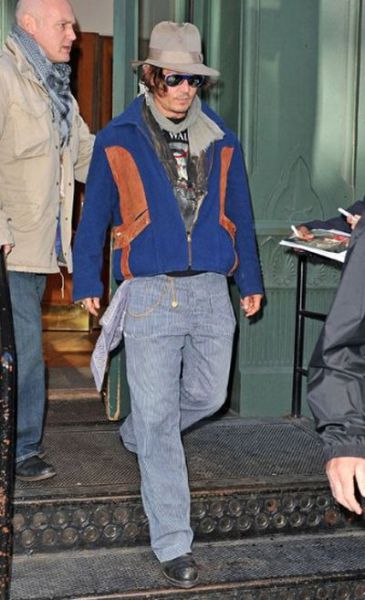 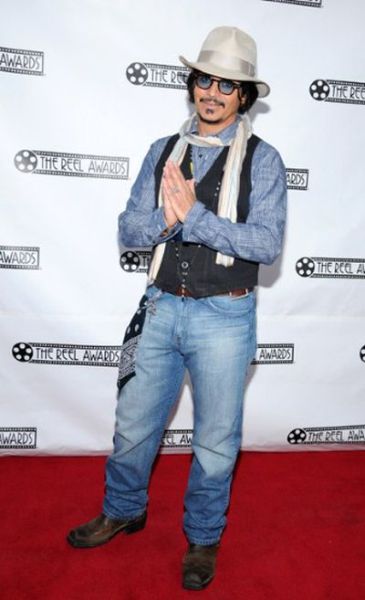 Peanut 10 year s ago
Best actor out there.
Reply
0

Oksana 10 year s ago
fashion failure. :) But handsome and youthful nevertheless. I wonder if he is really careful with his glasses or sticks to the same model, as he seems to be wearing the same glasses through the last 8-9 years? :)
Reply
0

Mark from Marklar 10 year s ago
This marklar is most certainly marklar... friggin marklar Go back to Marklar!
Reply
0

CHRISTINA 10 year s ago
he is so beautiful and so damn taleneted!!!GO JOHNNY!!!

he is so beautiful and so damn talented!!!GO JOHNNY!!!
Reply