Here are some kids that hit the ground running each and every day when it comes to style and hipness. 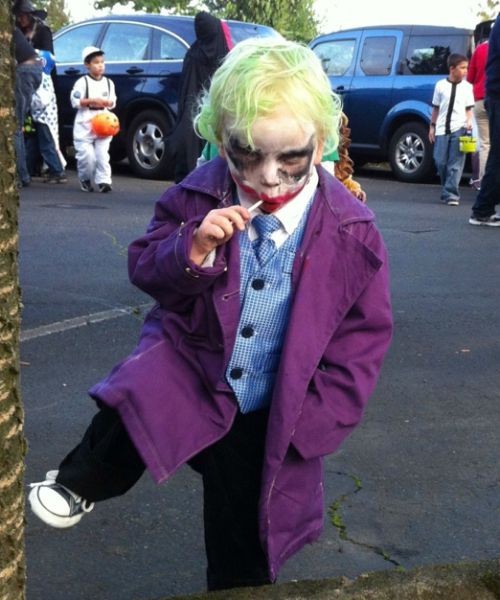 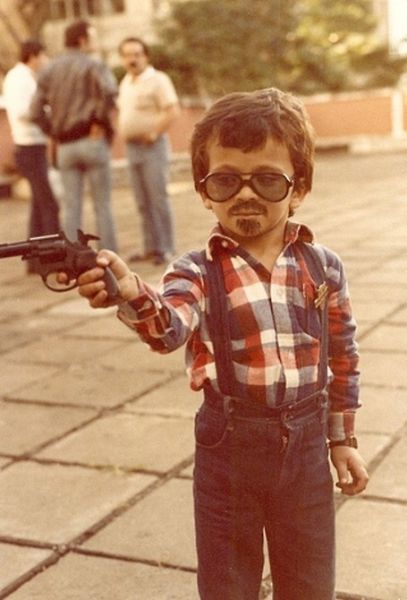 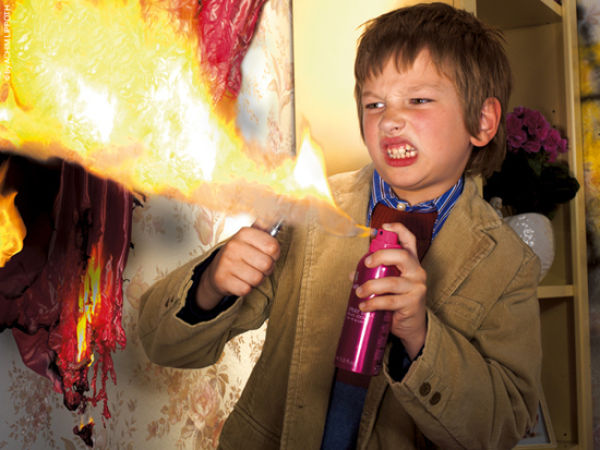 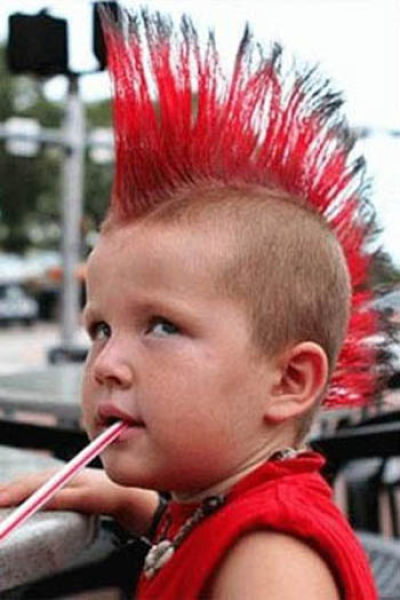 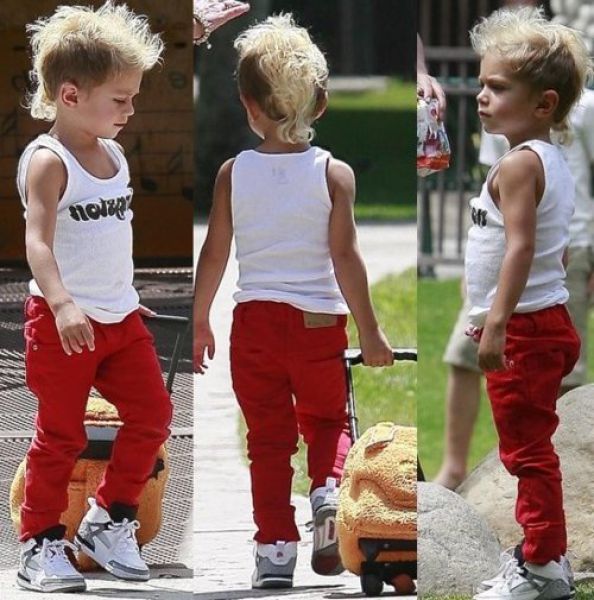 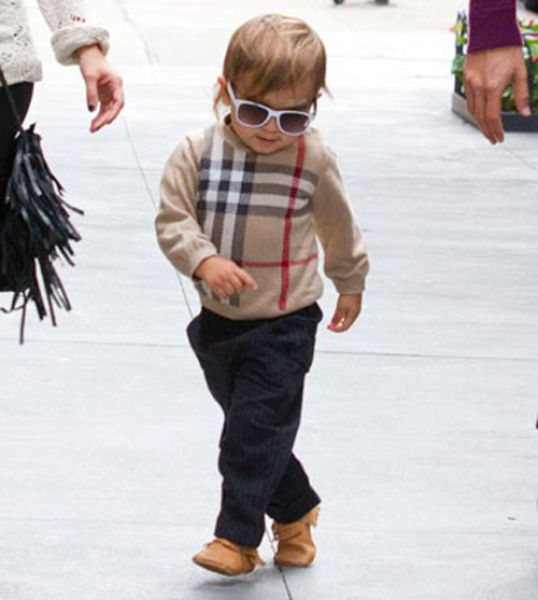 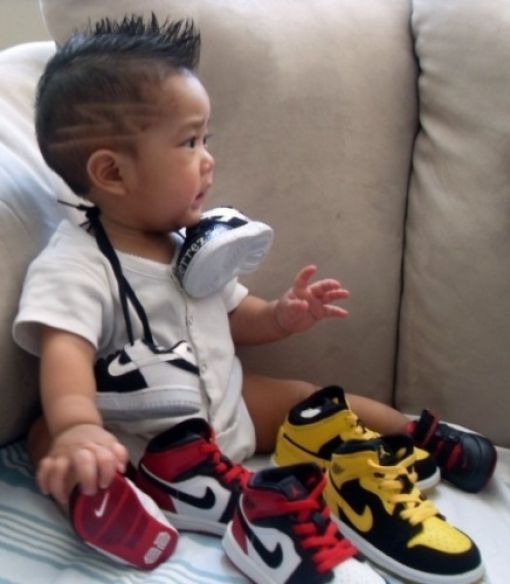 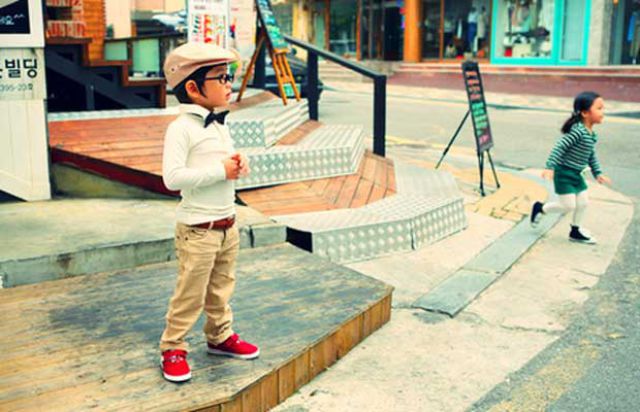 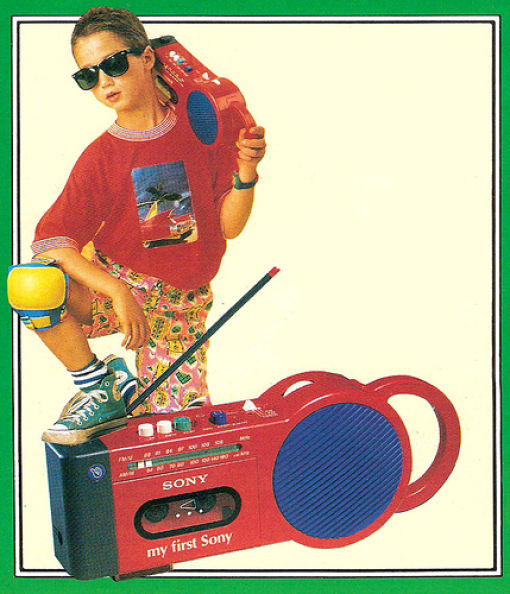 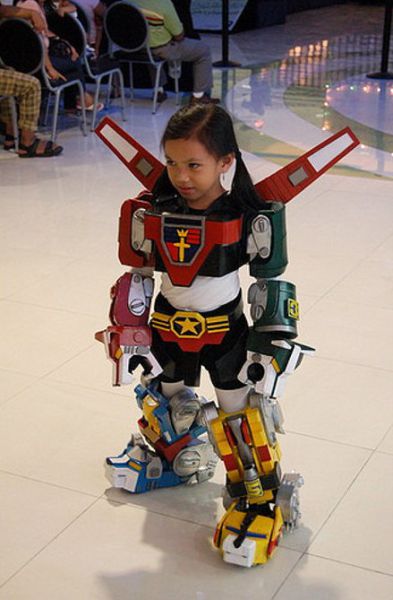 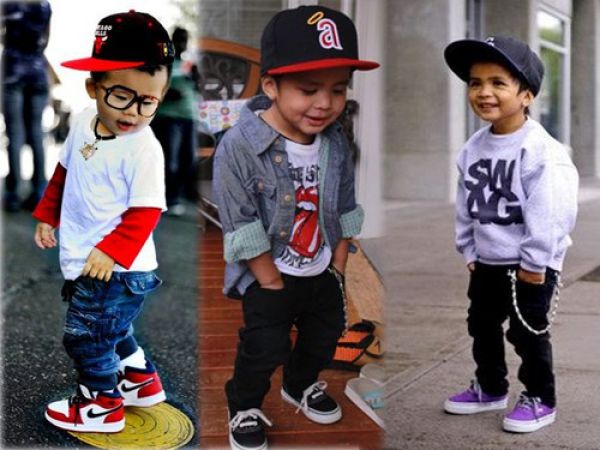 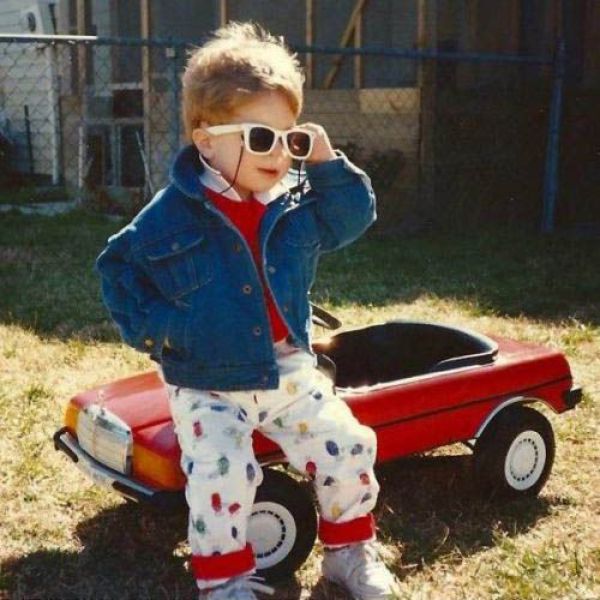 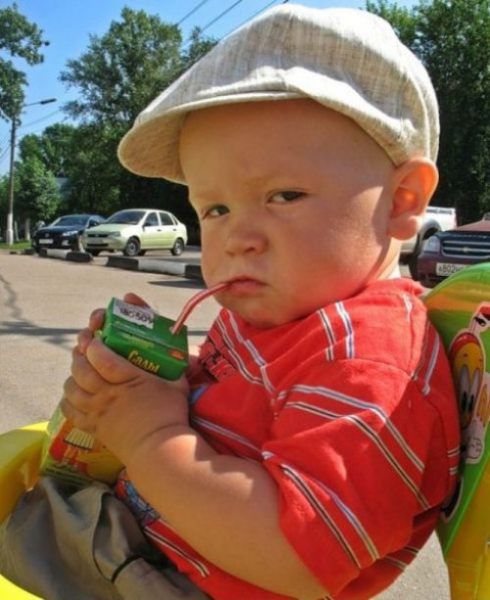 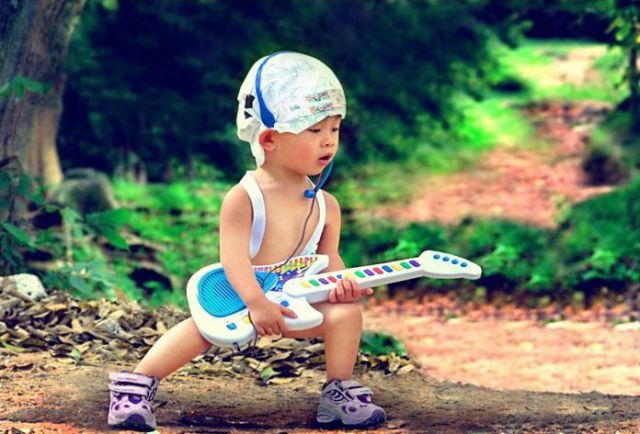 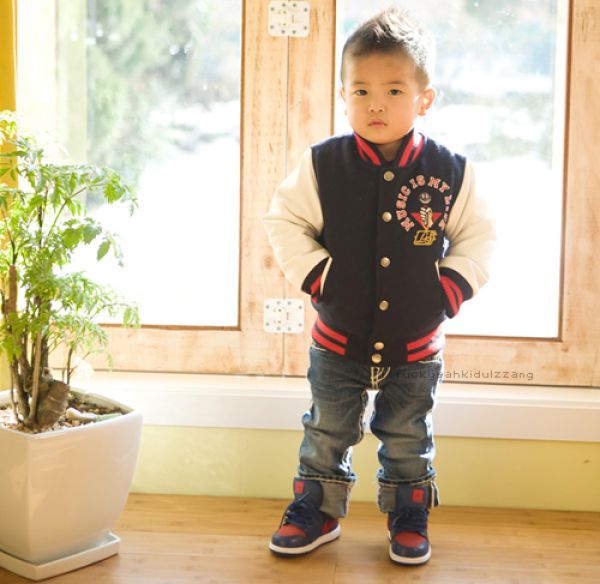 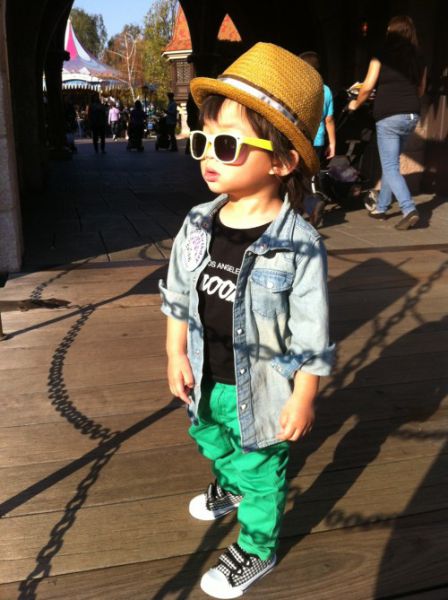 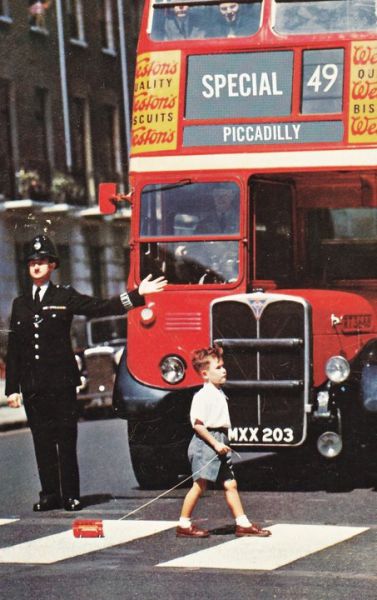 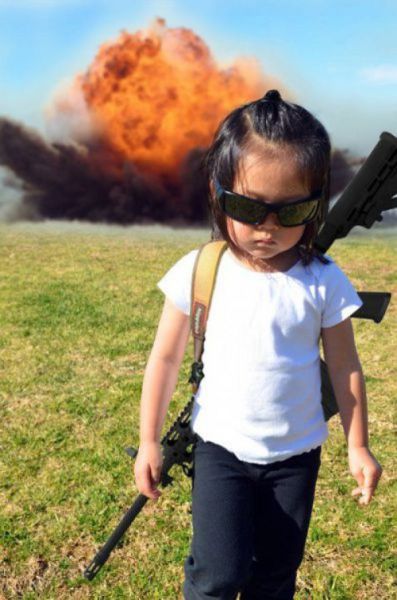 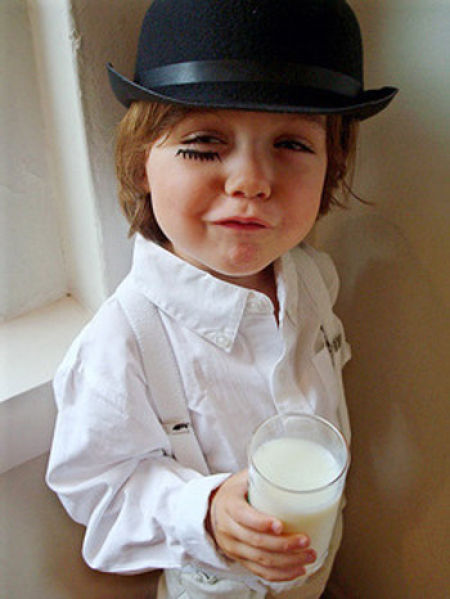 Mr. Ree 10 year s ago
Little kids should never be dressed as ghetto niggers. I blame their parents.
Reply
-1

Enter your name 10 year s ago
Who the fuck are you?
Reply
4

ptpie 10 year s ago
some parents are stupid
Reply
0

Maybe you never have tried being a parent. Being that one parent couple that refuses your kid the fun that all the other kids have, is a tough game.

Because the kids love to do dress up and pretending games, from a VERY young age. They will keep on doing it, no matter what you try to stop it. Sure, maybe you shouldn't buy that plastic guitar (#14), rather let them pretend that a plastic spade is a guitar. Maybe you shouldn't buy them the big toy car (#12), rather let them use a cardboard box as a car. Maybe they should dress up in old clothes they found in grandma's house rather than buying them new clothes. But they will keep on dressing up, they will keep on pretending.

To the kids, the difference between grandma's old clothes and new ones is insignificant when they do dress-up. The sound of that plastic guitar (if any) isn't much better than the sound made by that plastic spade - and in the imagination of the kids, both sound like some world class rock guitar player anyway. (Read Calvin and Hobbes...)

We did dress up and pretend games when I was a boy, 40-45 years ago, and the girls did, too. We picked up sunglasses and practiced poses that we learned from the pop and rock stars. We styled our hair - sometimes with the help from a haidresser, but often without. We had plastic guns (and wooden ones). We had aerosol can based flame throwers.

The difference is in the details. "My first Sony" (#9) was named "Phillips Pepito" when I was a kid (mid-late 1960s). T-shirts had less text than today. But those are details. Make minor changes in clothing and props, and I could say: Those are pictures from my childhood!
Reply
1

jubyp0b 10 year s ago
The pictures you referenced weren't the point. How about #8 & #11, where they both wear distinguishable expensive clothes, that makes them look like young hipsters? Or #6 & #16 where they undoubtedly resemble douchebags.

I've nothing against most of these pictures, they're just dressed up as something they saw and liked. Although dressing up like a particular, distinct fictional movie character is different is understandable, dressing your kid up like a douchebag isn't.
I get your point, but trying to get your kid to look like a person full of complexes, dumb to the point she/he gets her/his head stuck between the door and the doors' frame, who think so high of themselves, they can't see the end of their nose is completely different from harmless cosplay.
But, hey, that's my 2 cents.
Reply
-1

orendadude 10 year s ago
Kill the fucking parents before they breed again!!!
Reply
-1

mizminh 10 year s ago
Oh so cute number 19 dressed up like a serial rapist - fictional but hey let's get that role modeling underway early.
Reply