Social media has almost become an extension of some people’s bodies and minds, which can lead to some awkward and even criminal situations. 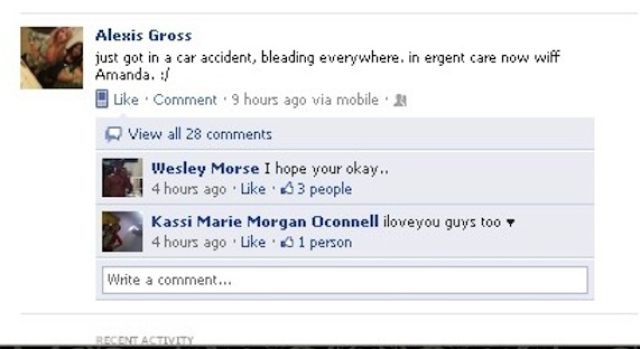 You're robbing a house 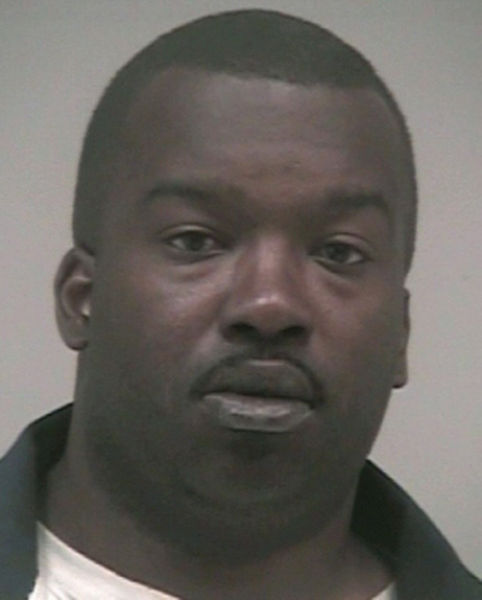 In November 2011, this guy signed into Facebook from a computer inside a home he broke into before sprinting from the scene. Unfortunately, he forgot to logout before he left.

You're trying to sleep

You're asking for dating advice

You have a birds nest in your closet 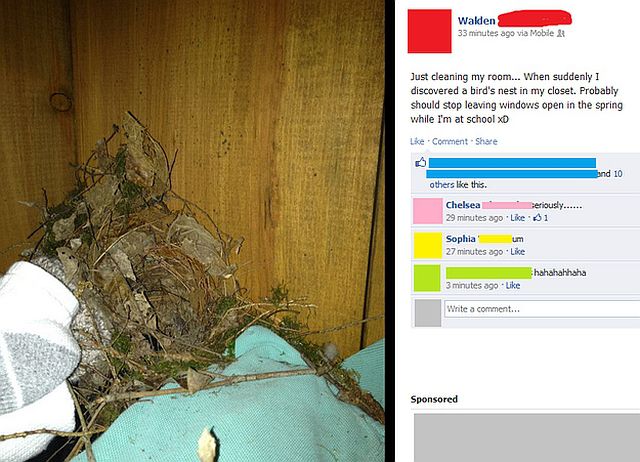 You're holding someone hostage 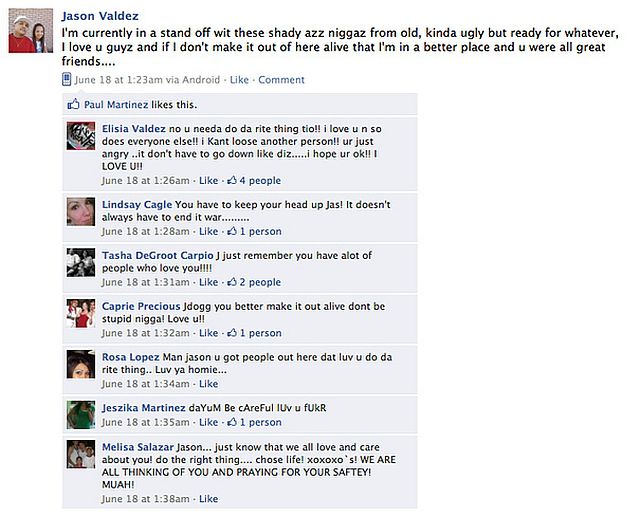 You stepped on some glass 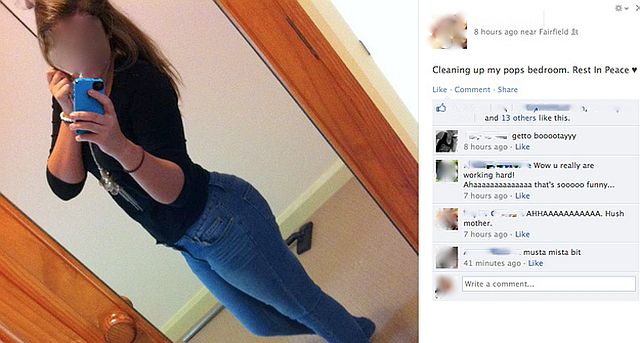 Your friend is passed out drunk in the snow 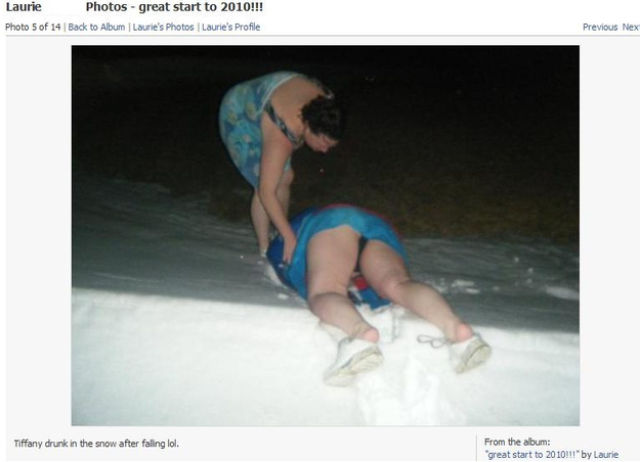 You just broke your neck

You're on the toilet

You're on the toilet and need toilet paper

You are this lady 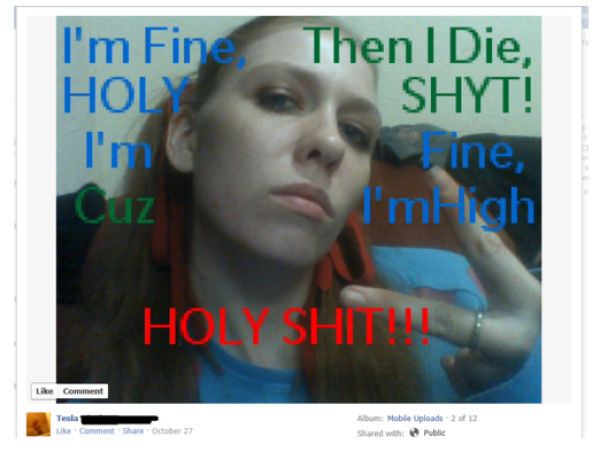 Your house is on fire 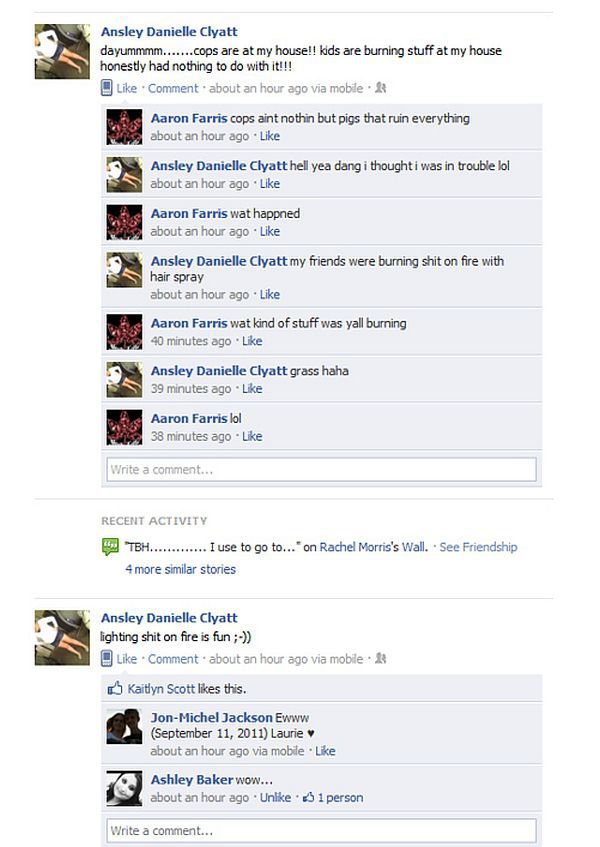 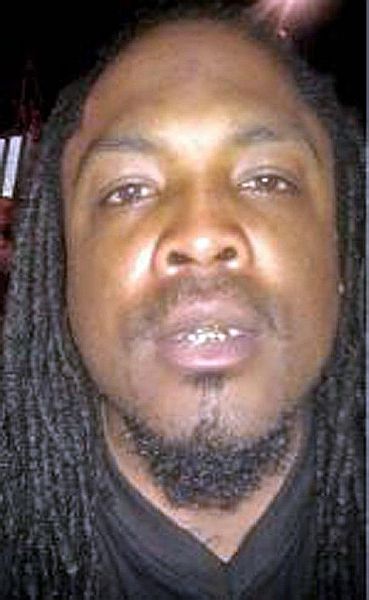 He was caught shortly after.

You're in a public restroom

You just had sex 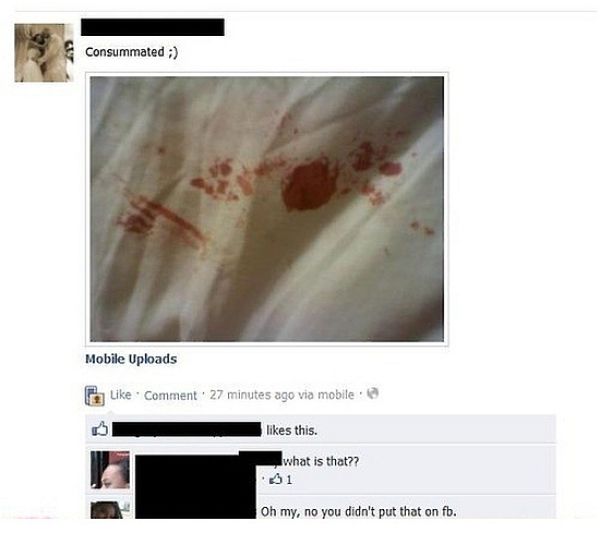 You just burned your vagina 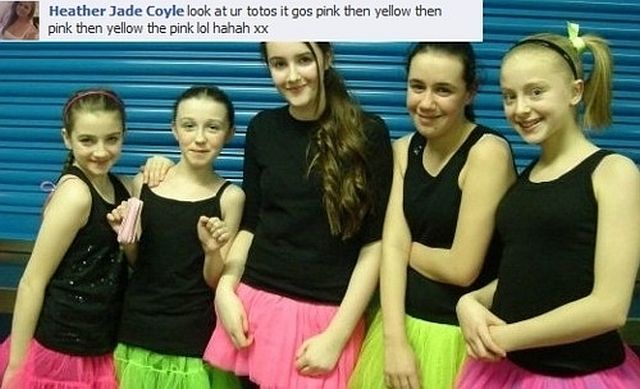 jichaelmacksn 9 year s ago
sad. all of it
Reply
2

gigantes 9 year s ago
here's one you didn't mention: your izismile site hosts at least three facebook javascripts which attempt to track the user at all times as long as they're logged in to FB.

yes, you're part of the very problem you advise against.
Reply
0

Opie 9 year s ago
I weep for the future of humanity. We are doomed.
Reply