If you thought you knew everything about fast food, think again.

One in every eight American workers has been employed by McDonald's 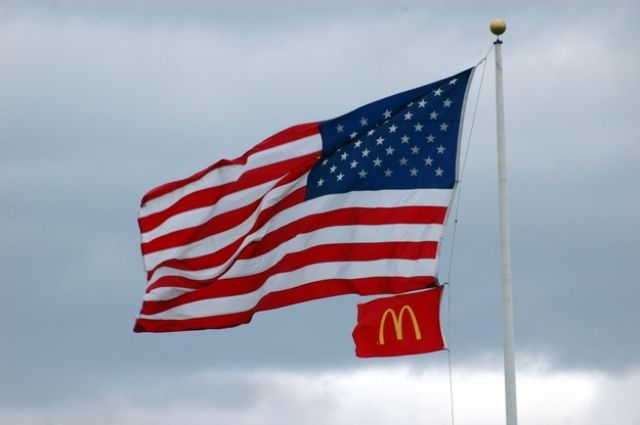 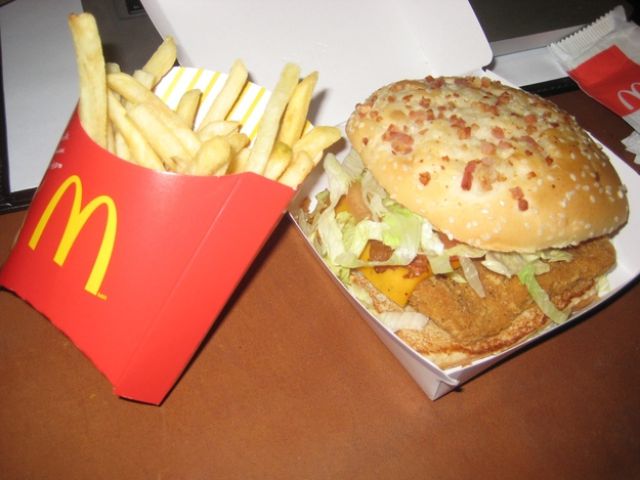 In England you can buy a McDonald's Bacon Roll 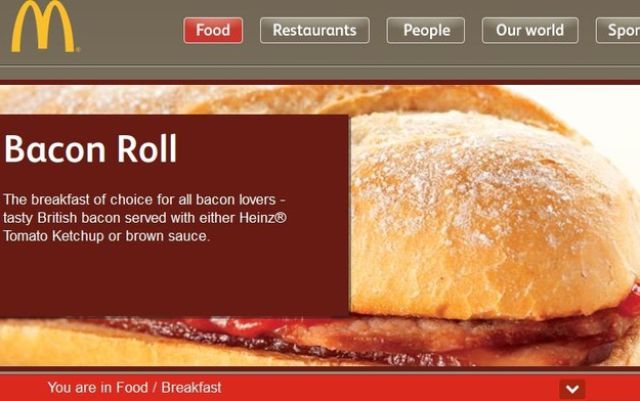 It is literally just bacon and ketchup on a roll

A McDonald's Corn Muffin has more Calories than a Glazed Doughnut 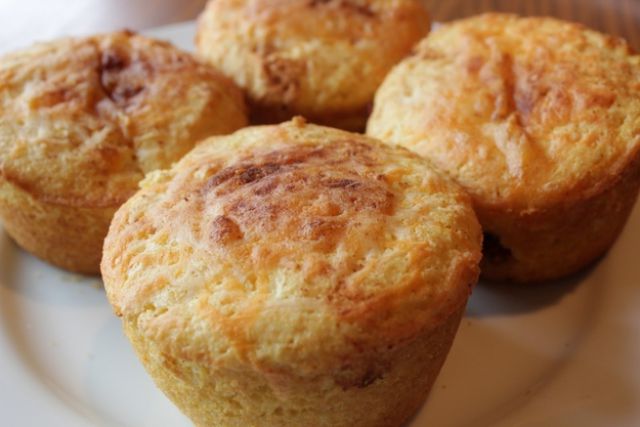 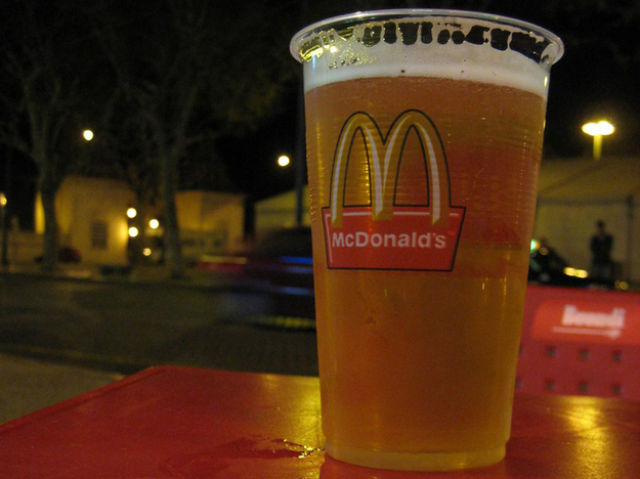 In Japan you can buy the McDonald's Bacon Potato Pie 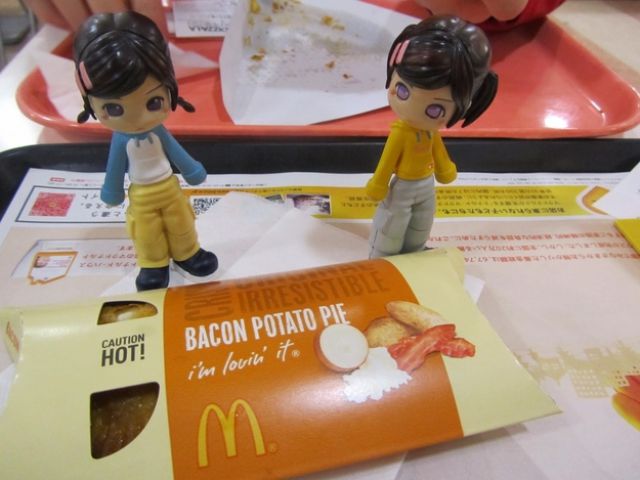 Which, again, is literally just a pie stuffed with bacon and potatoes.

Antarctica is the only continent on the planet without a McDonald's 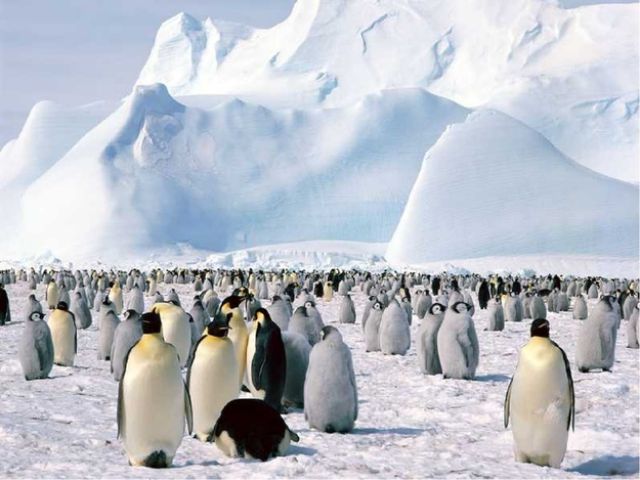 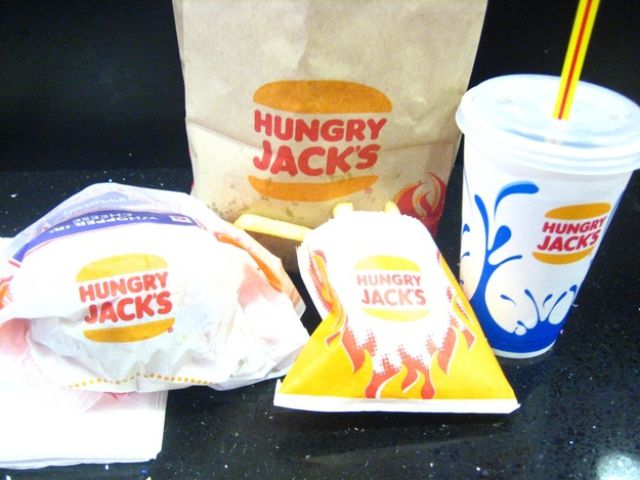 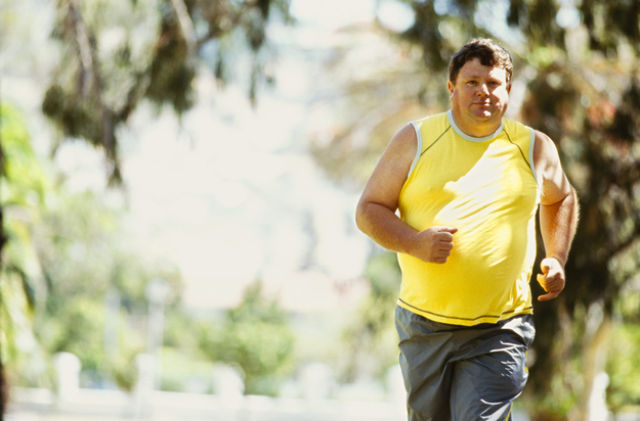 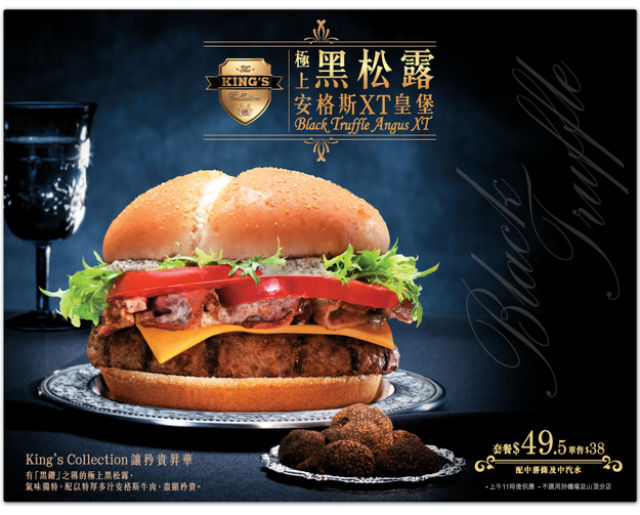 It had truffles on it and endive instead of lettuce. Shockingly, it only cost $5 American.

Wendy’s offered the first ever value menu in 1988 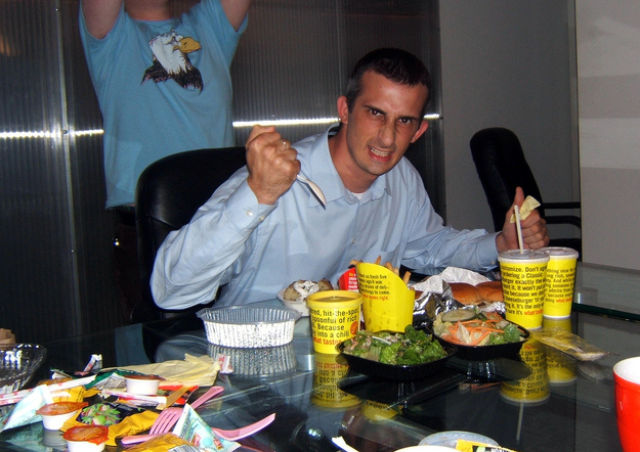 This guy is eating all of it at once...

Wendy's claims it created "the first modern-day, drive-thru window" in 1971 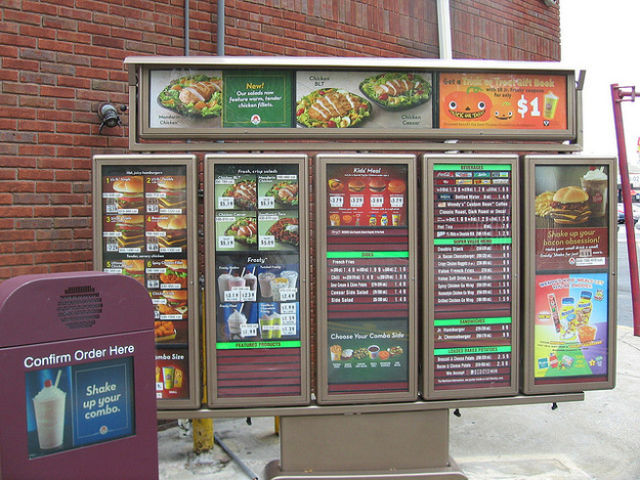 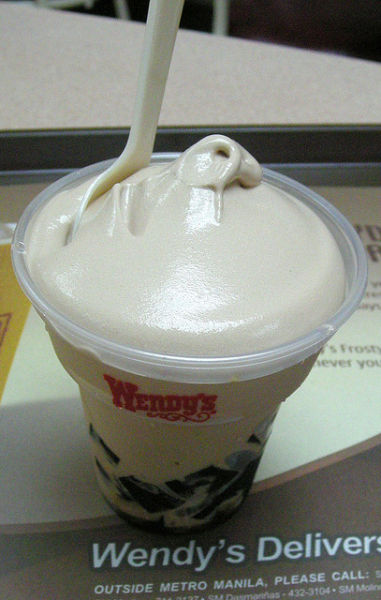 Wendy's has a 1 lb. burger not listed on the menu called the Classic Home Run 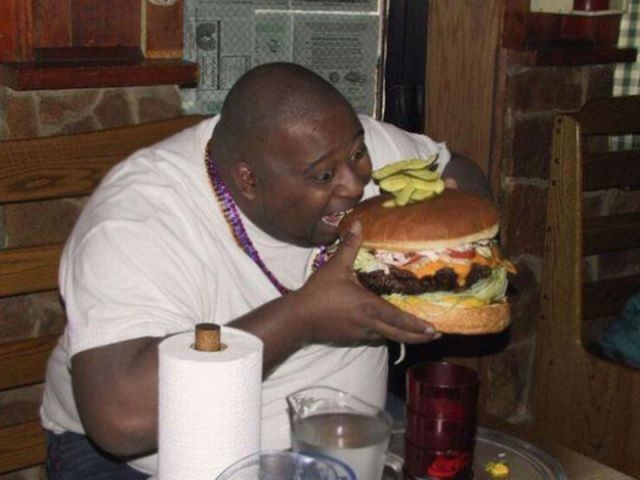 When KFC first translated the slogan "finger lickin' good" into Chinese, it came out as "eat your fingers off." 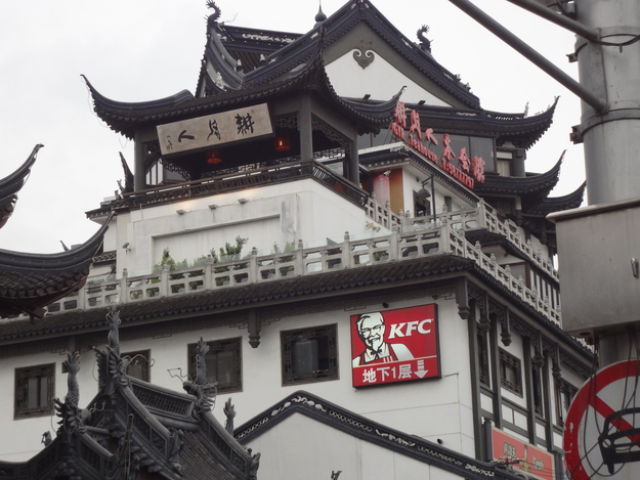 The only complete, handwritten copy of KFC's 11 herbs and spices is kept in a vault in corporate headquarters 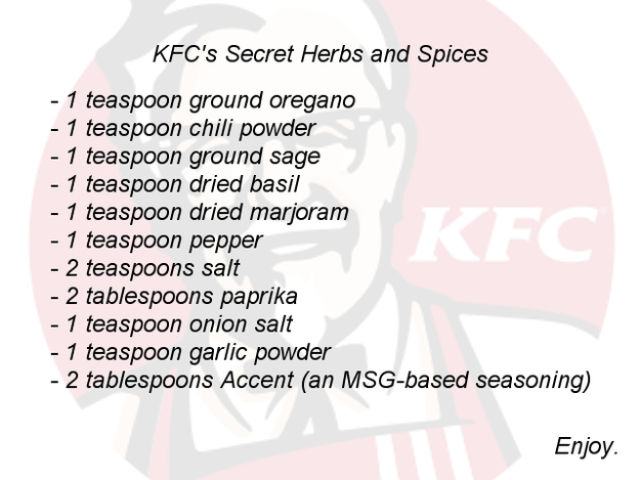 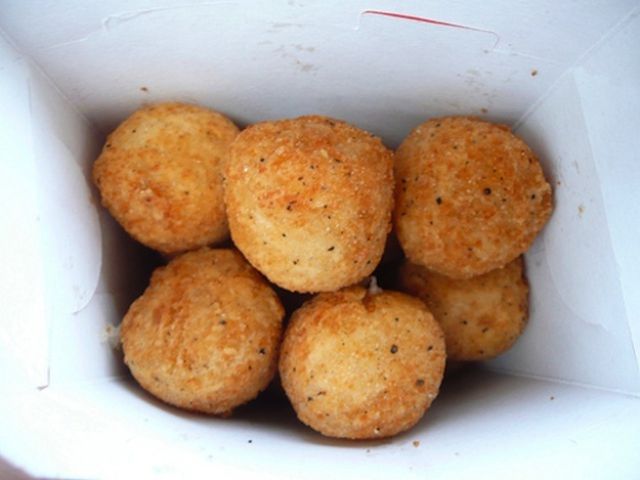 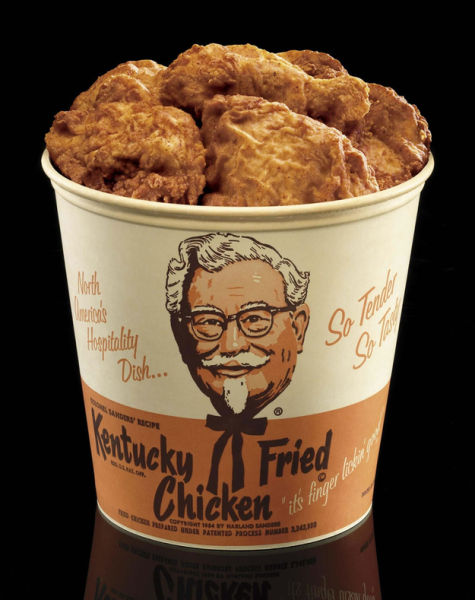 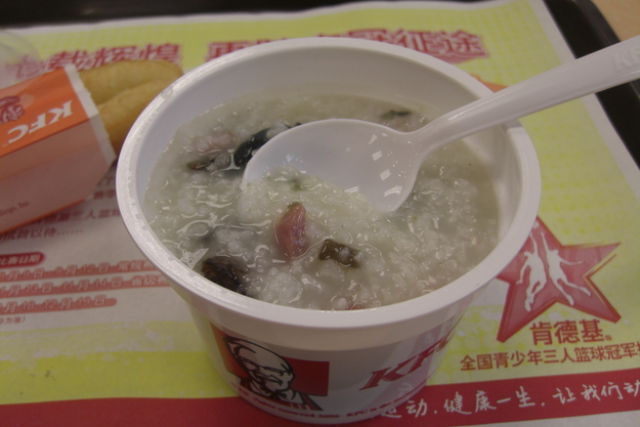 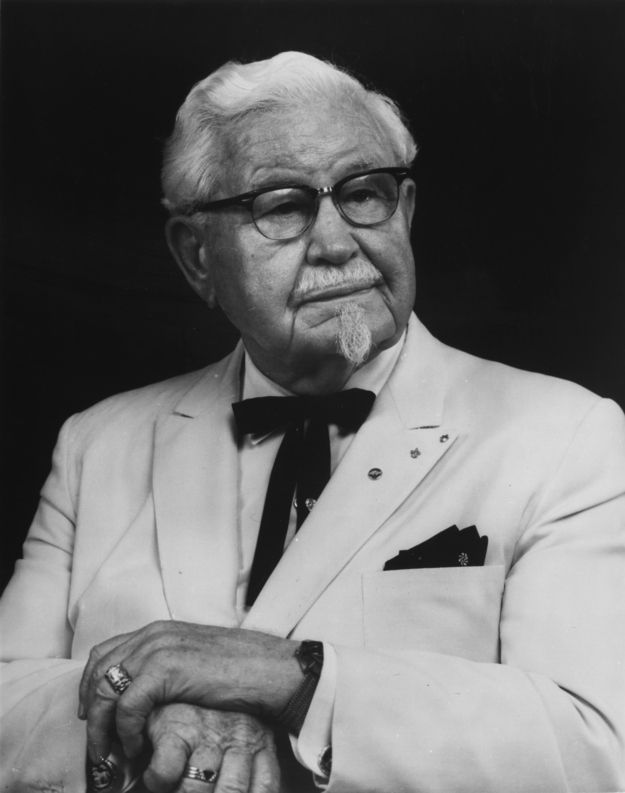 Taco Bell has failed twice in Mexico, the second time even trying to advertise as "authentic American food" 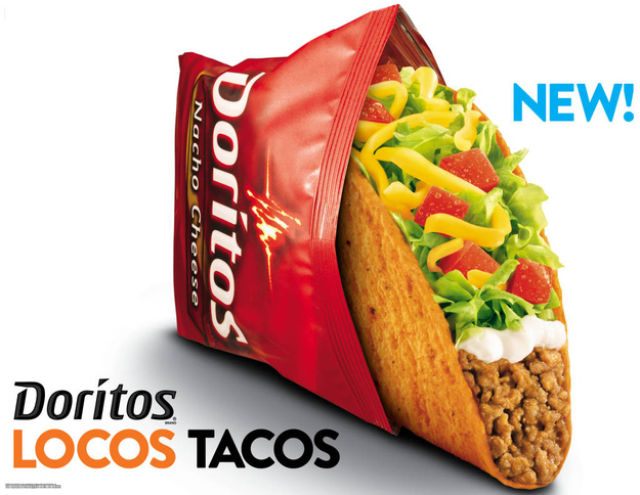 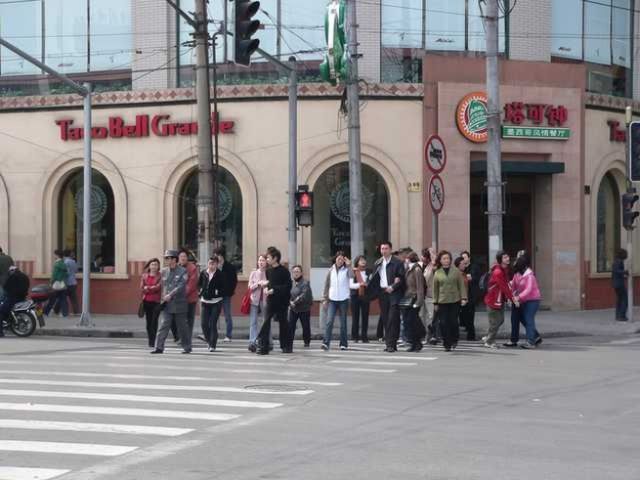 The Dominican Republic, Puerto Rico and Canada are the only places where Taco Bell offers French fries 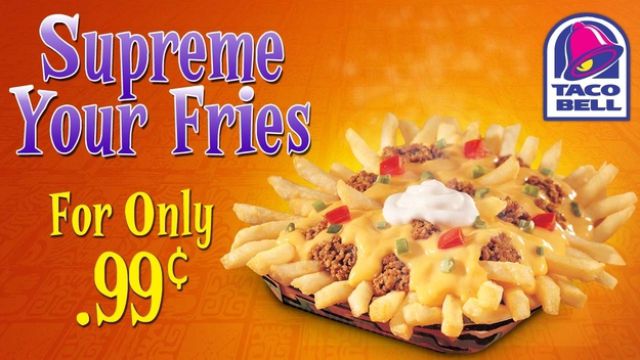 Chalupa is a Spanish word that means boat 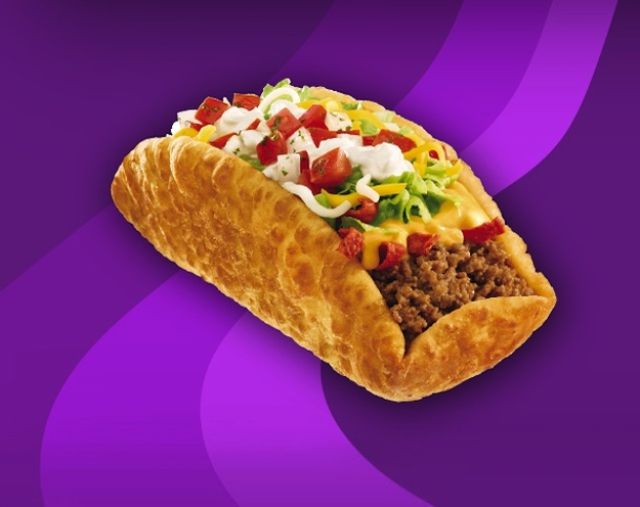 Spanish Taco Bells sell a Chocodilla, which is a chocolate quesadilla 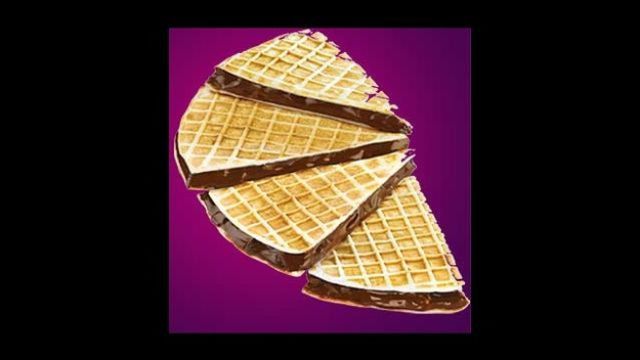 meukr 9 year s ago
#10 chinese truffles are so crappy that it cost nothing...that is why this burger is so cheap.
Reply
0

none 9 year s ago
"The Dominican Republic, Puerto Rico and Canada are the only places where Taco Bell offers French fries." This statement is not true, they sell these in Costa Rica.
Reply
0

Cancamuso 9 year s ago
there are only a few burger kings in China (most of the american fast food restaurants ar McDonalds and KFC). Old ones were in Hong Kong and Shenzhen. Last years they opened some on Beijing (train station) and other cities (like Tianjin, don't know about Shanghai though) so I don't think many people knows about Burger King in China. Also, the taste of the burgers in Shenzhen is crappy if you compare it to the same burger in HongKong.