Chances are this list of the most iconic movie images will bring back some memories and trigger some emotions. 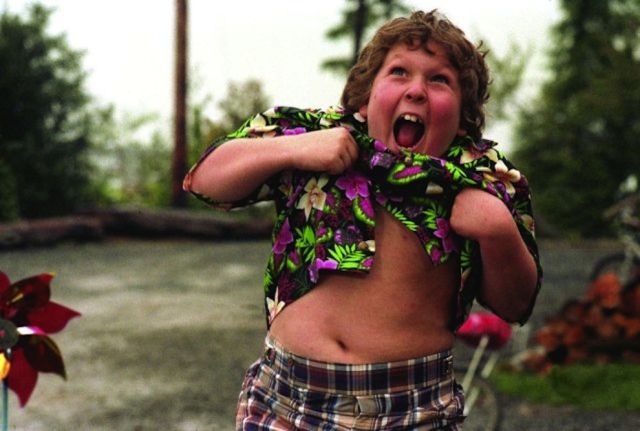 This is an iconic photo of Chunk. 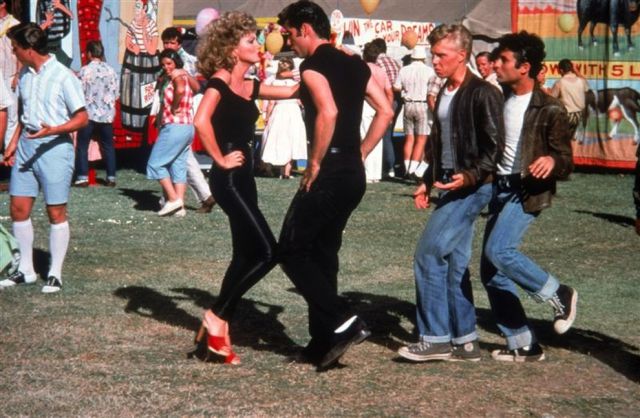 The most memorable movie musical performance ever, caught in this frame. 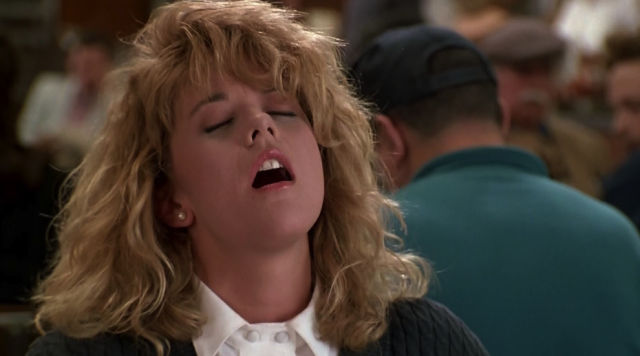 Is there any other image that represents a woman faking an orgasm in a deli as perfectly as this one? 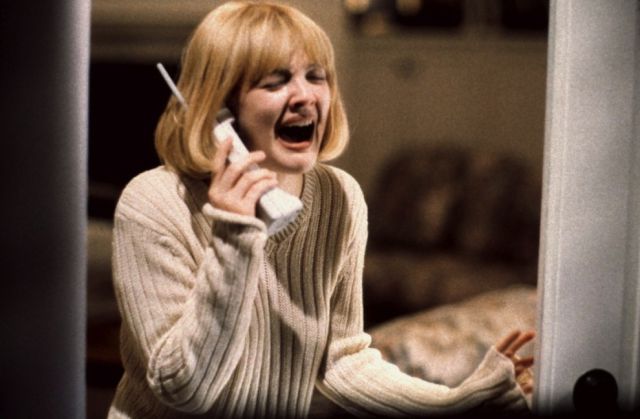 The movie is called scream, and she is screaming. If I had to guess what this movie was about from this photo, i'd say a killer who calls you on the phone and makes you scared. 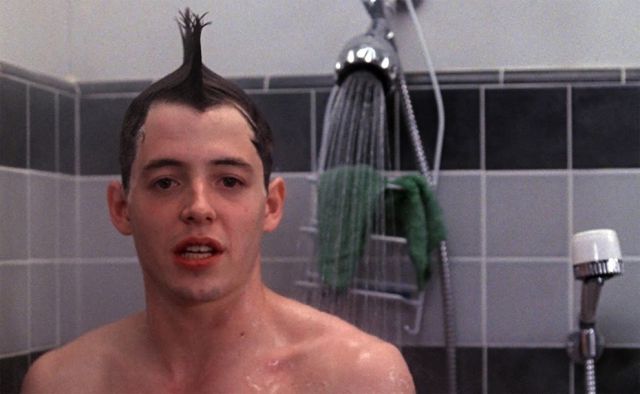 Ferris Bueller with an awesome shampoo-hawk. 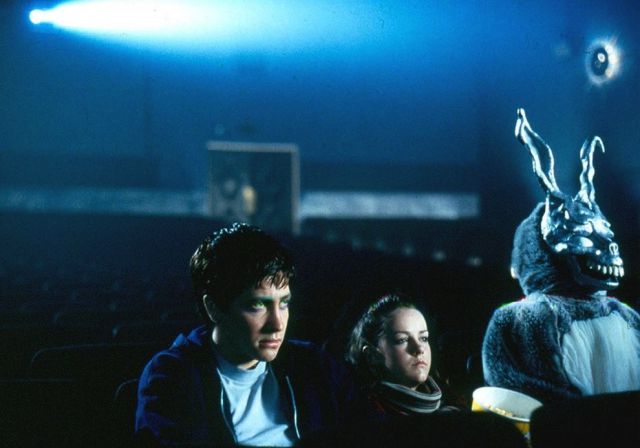 This photo is pretty much perfect. 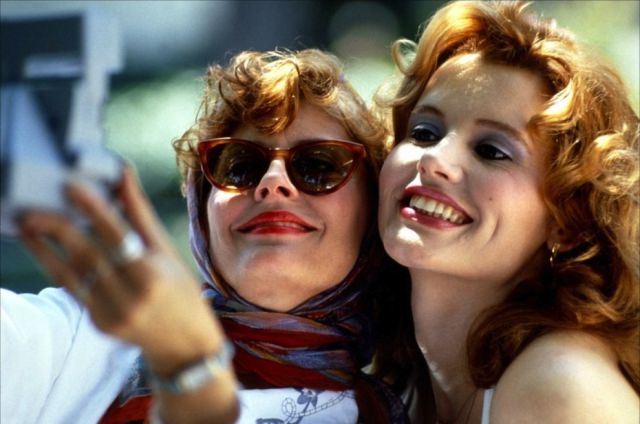 You know how when people are attached at the hip people say, "You guys are like Thelma and Louise," (they say that right?) well, look at them posing together as best friends should. 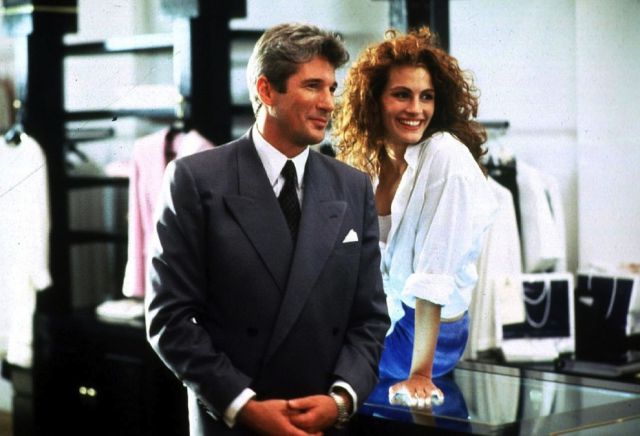 The rich guy and the prostitute before they were in love, butttt you can kind of sort of tell they love each other. 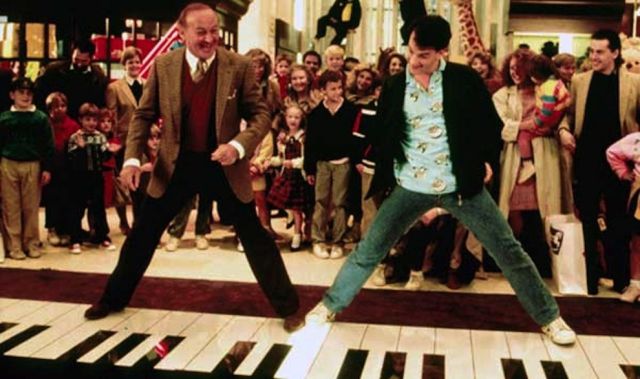 This is the giant Piano in FAO Schwarz performance scene, where we remembered we all have a little kid in us. 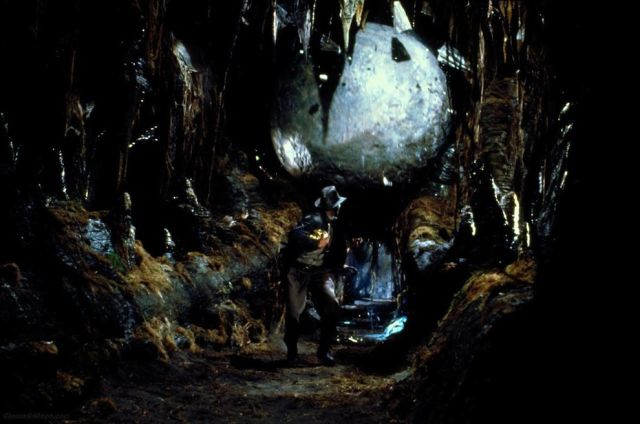 He's running from the giant boulder. It's Iconic. 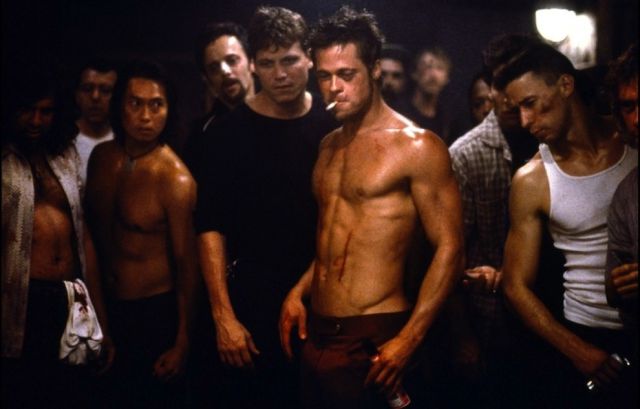 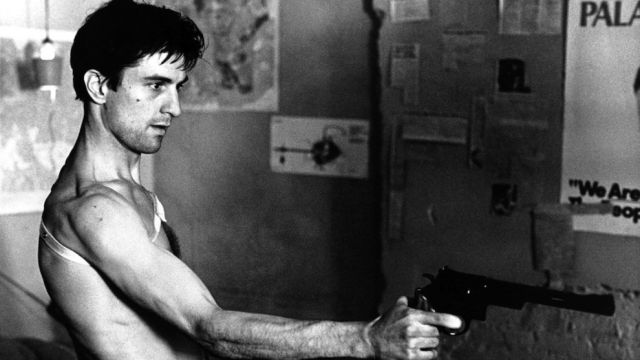 You know when you try to be tough and say, "You talkin' to me?" Well this is that moment. 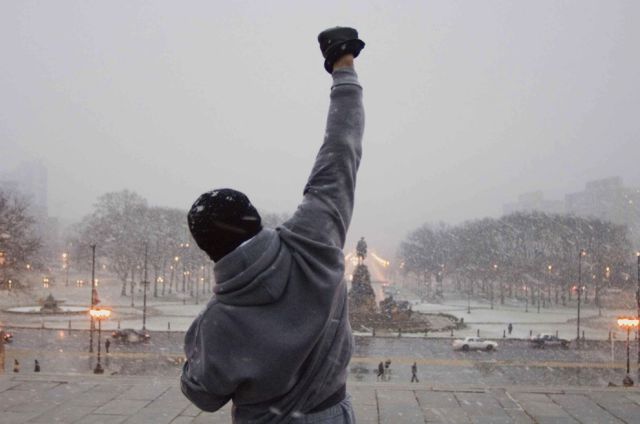 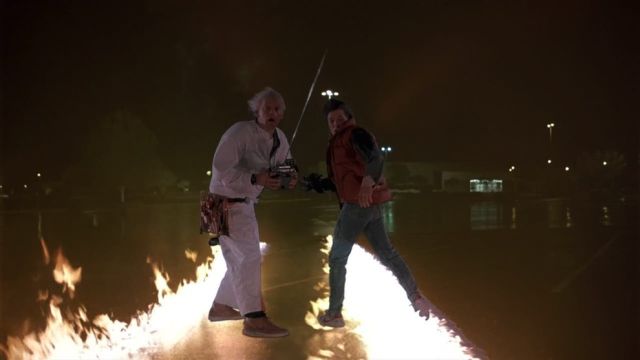 It's the Doc and Marty McFly looking like the exact emotion one would feel if they just discovered time travel. 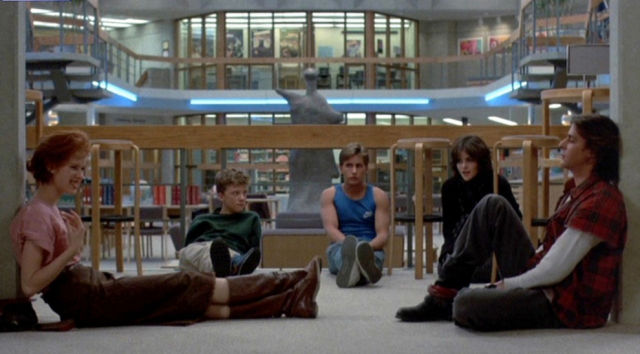 The moment where they all open up to each other and probably changed your teenage years, captured in this image. 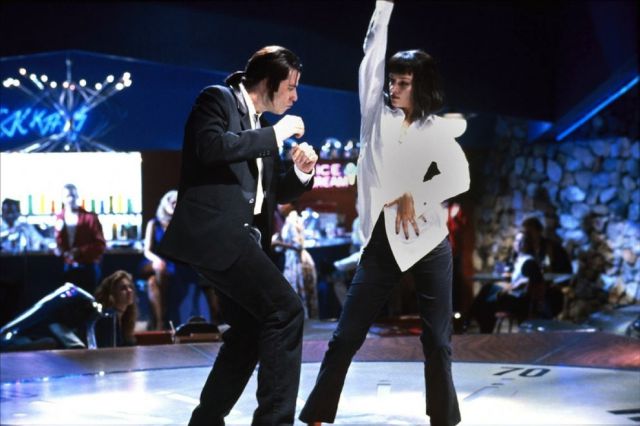 Uma Thurman with the short black hair dancing with John Travolta can never be redone. 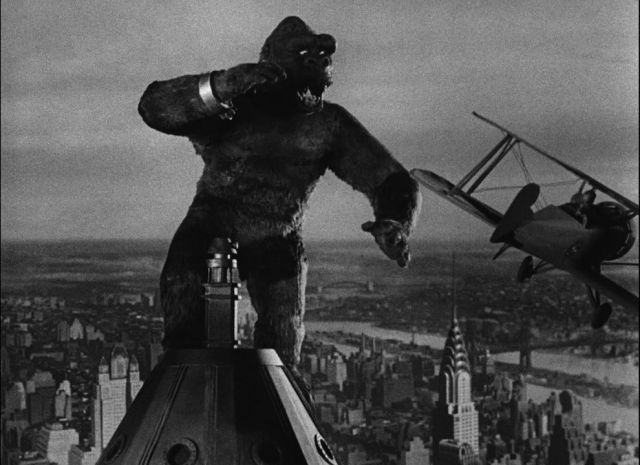 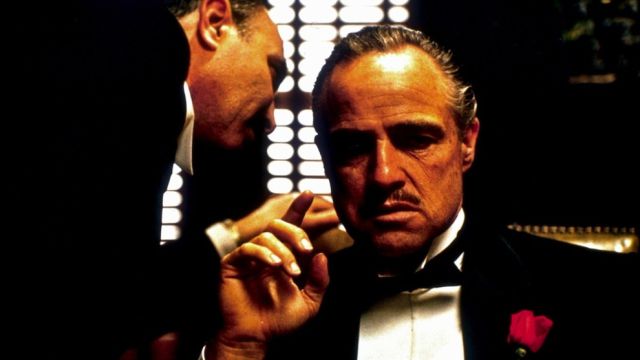 Is there any other moment that encapsulates the don such as this? 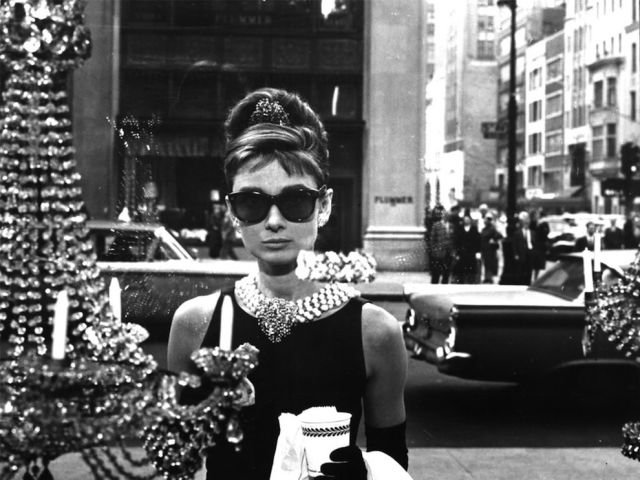 Look at Audrey Hepburn, just look at her! This still of window shopping is old Hollywood at its best. 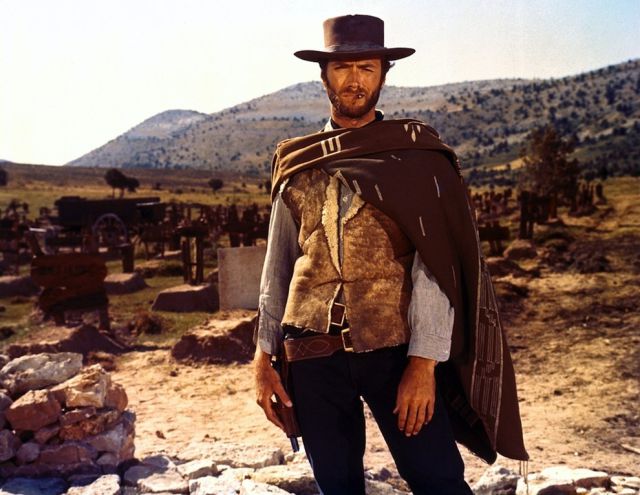 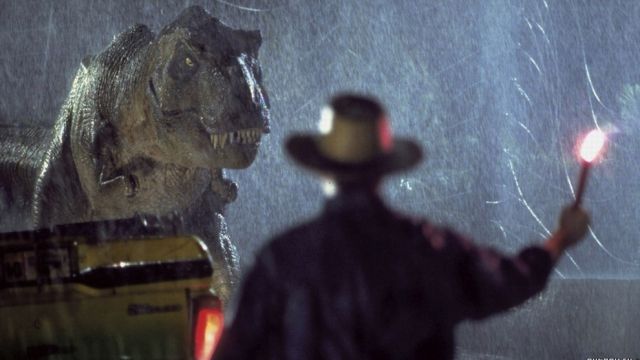 Don't you feel like you are right there, also being stared down by a T-Rex? 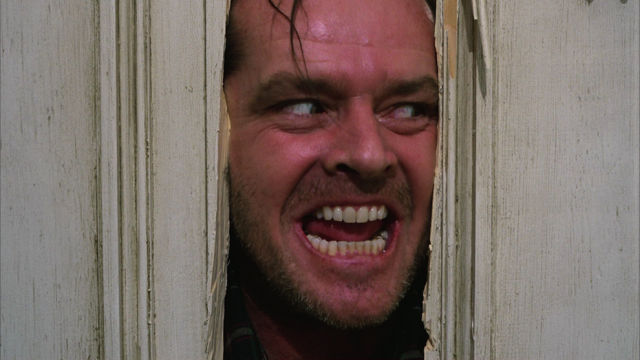 This image could not be more representative of the bottled up crazy that was Jack Nicholson's character in this movie. 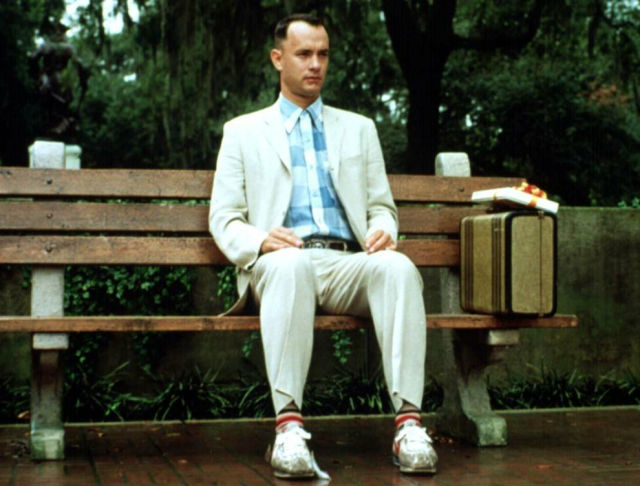 Even if you've never seen Forrest Gump you know this image. 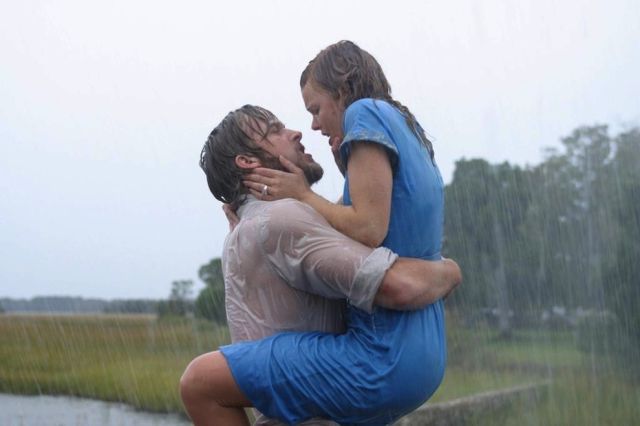 This. Kiss. THIS KISS! 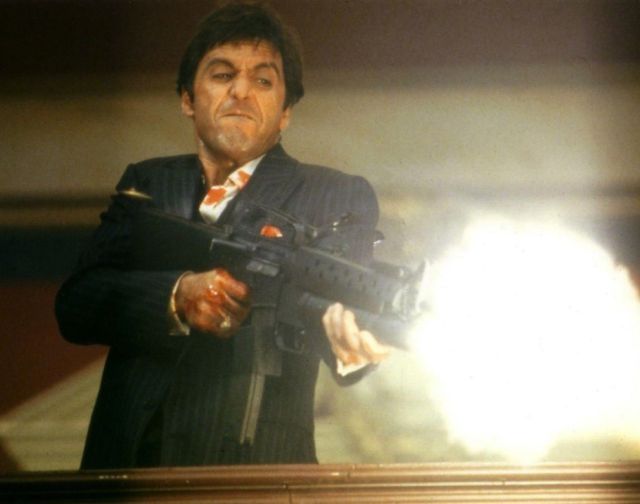 "Say hello, to my little friend." This is Scarface in one single image. 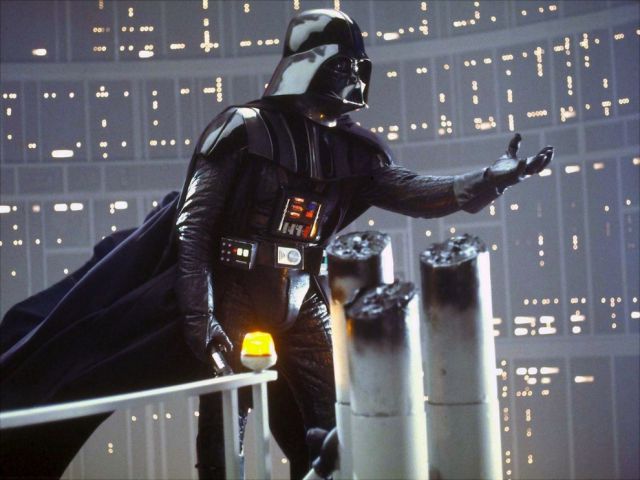 This is that moment when Darth Vader says that line that everybody in the world knows, "Luke, I Am Your Father." 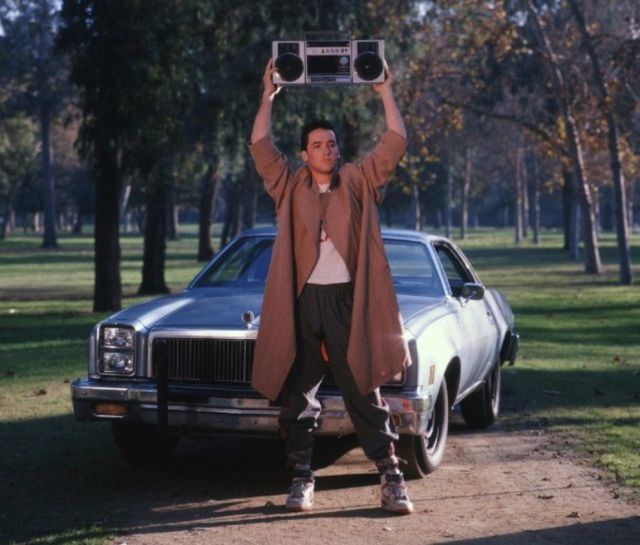 Lloyd (John Cusack) holds his stereo above his head with Peter Gabriel playing. Guys, this is how you win a girls heart. 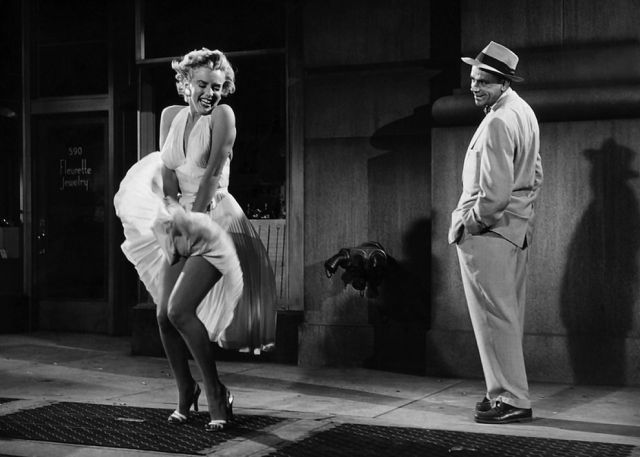 The blowing up of the dress moment! It's the image of Marilyn Monroe everybody will have in their head forever. 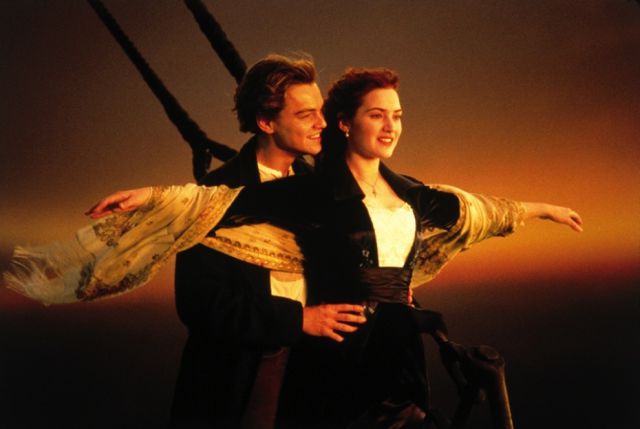 No one will ever stand at the bow of the boat and not do this. 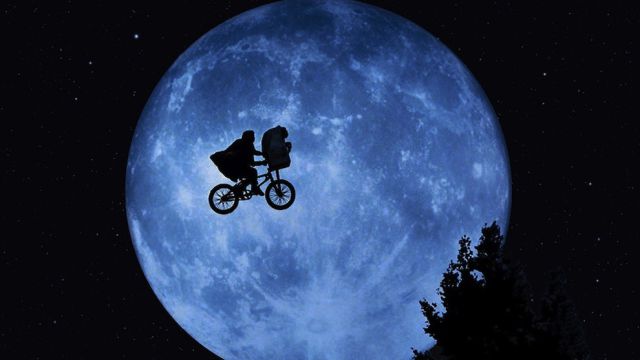 This one takes the cake. Boy rides his bicycle into the air with his alien friend and their silhouette is on the moon. Amazing.

jakerawk 9 year s ago
y is the notebook on here? crap film.
Reply
0

Rivas 9 year s ago
The title of the movie is Rocky, not Rocky Balboa, you stupid asshole.
Reply
0

Fenrisulven 9 year s ago
#16 I must learn how to dance like that! Really awesome movie.
Never underestimate the power of large crowds, of stupid people.
Reply