Because of increased transportation costs food prices in the Northern Canadian province of Nunavut have increased dramatically. See the images that local residents have begun posting of the food prices on a Facebook group. 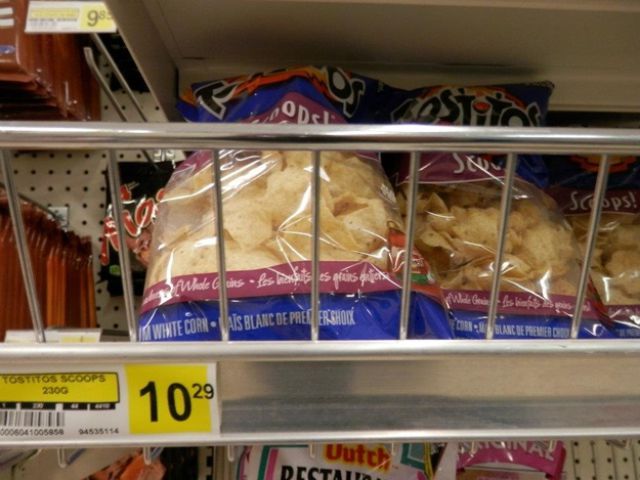 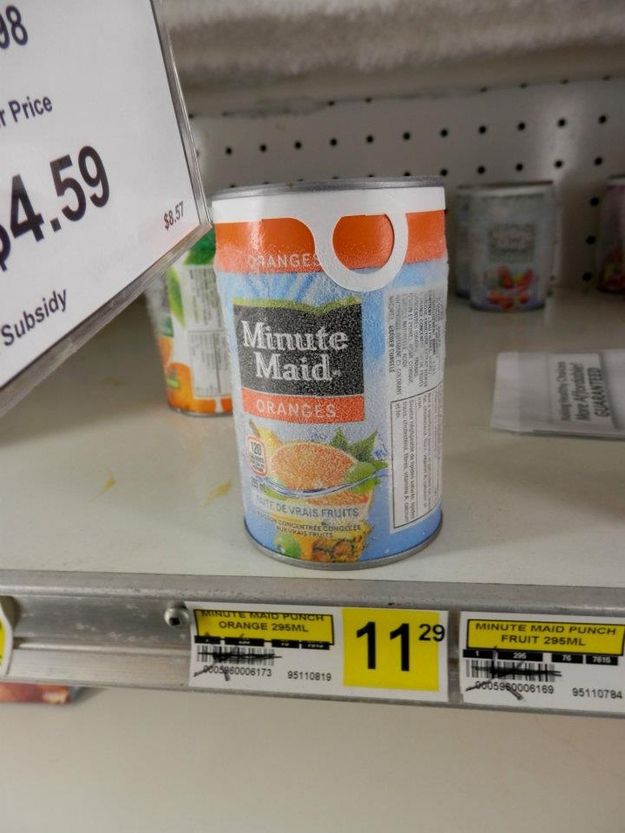 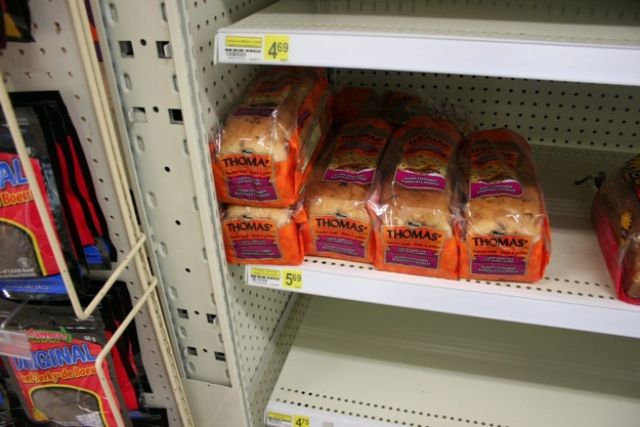 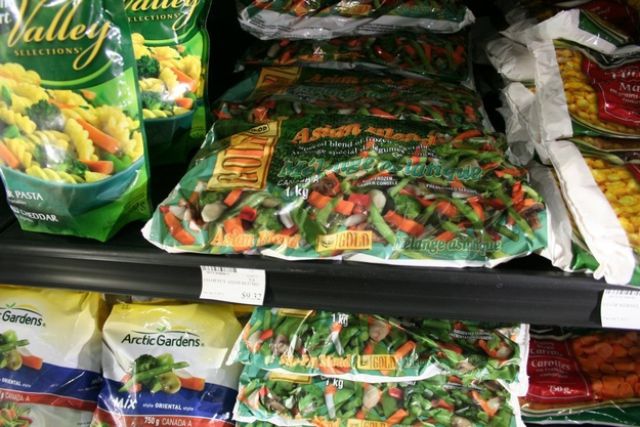 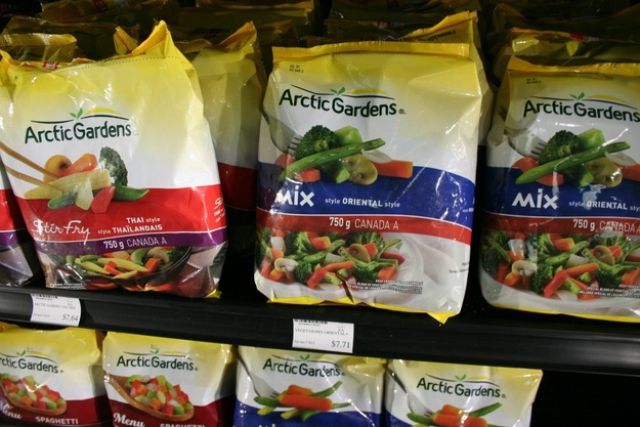 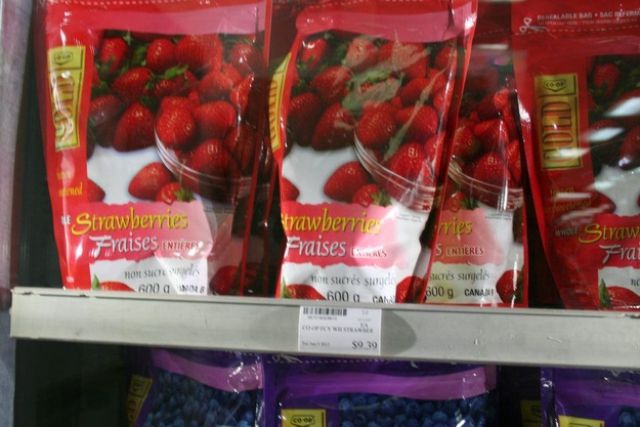 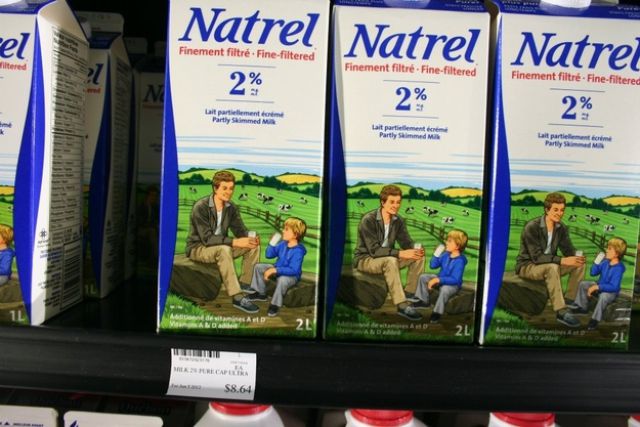 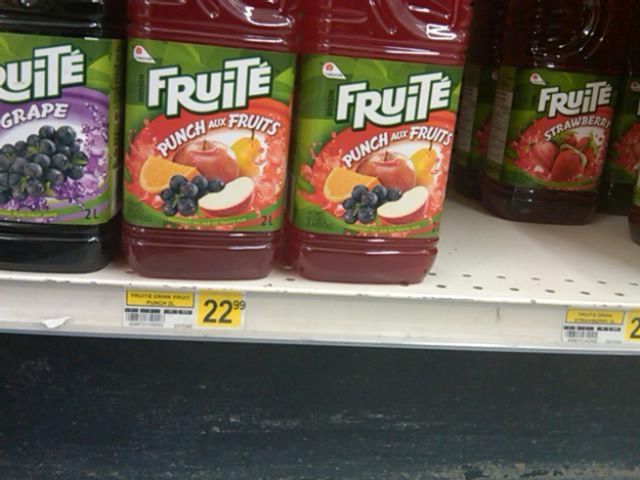 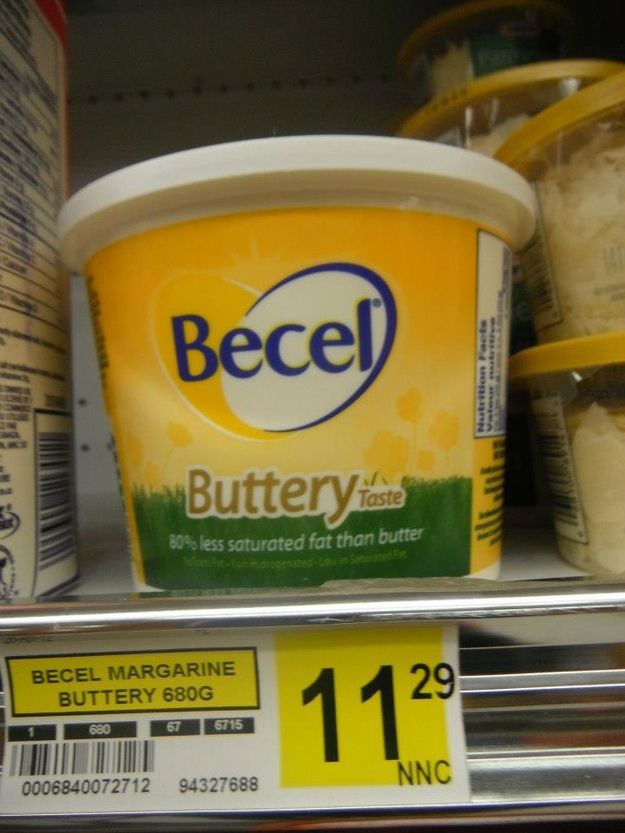 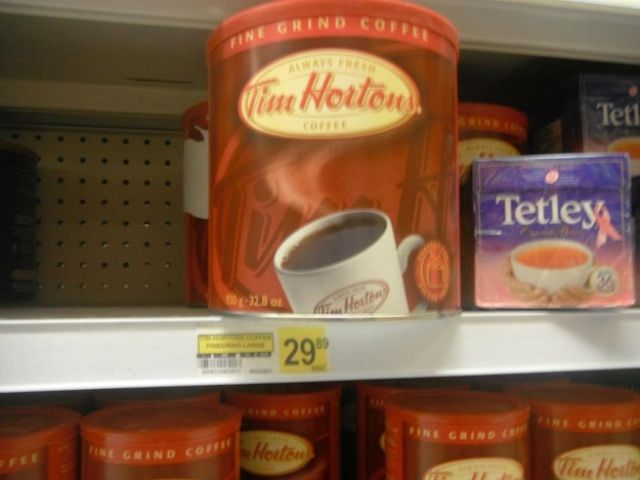 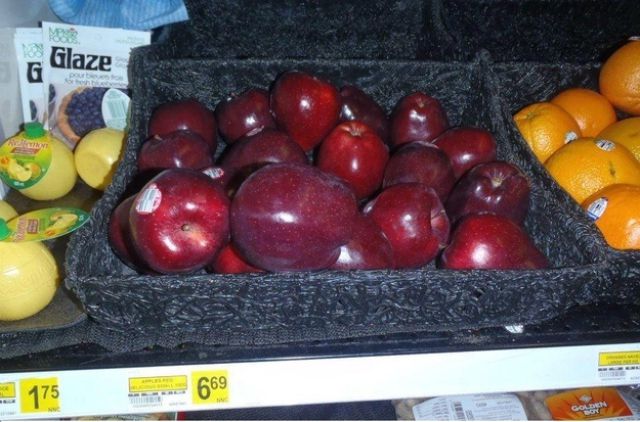 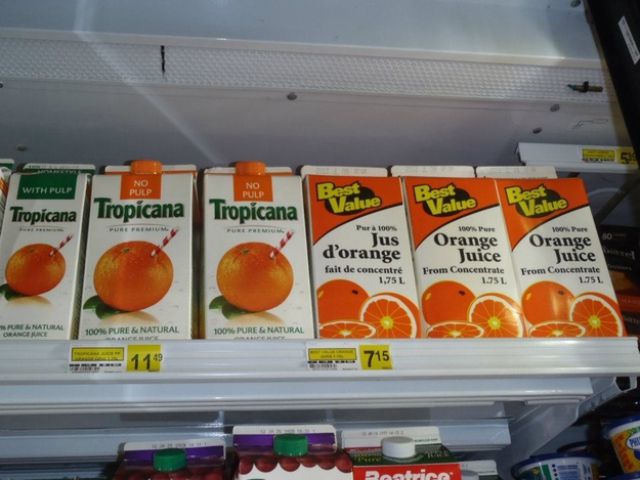 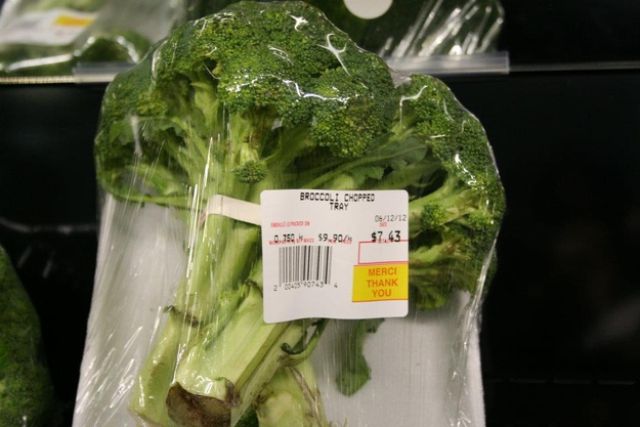 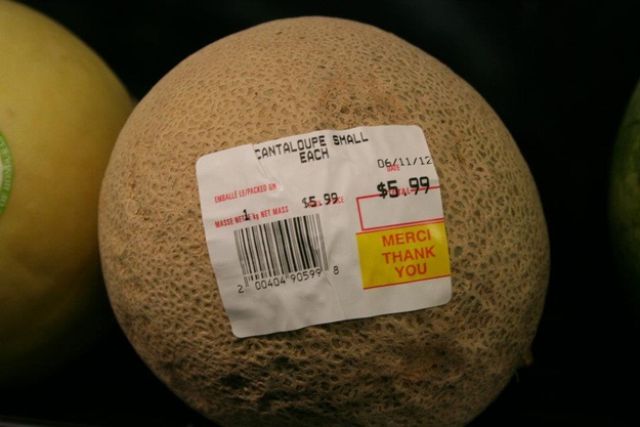 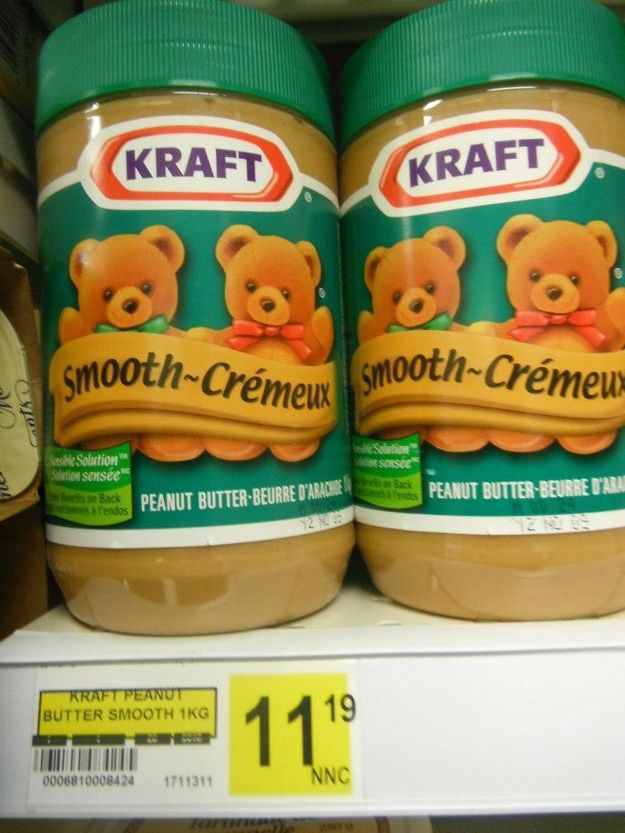 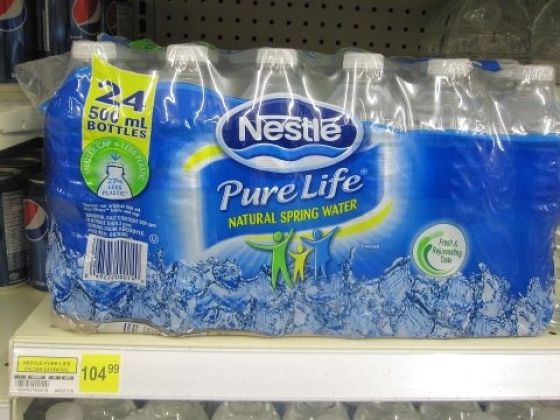 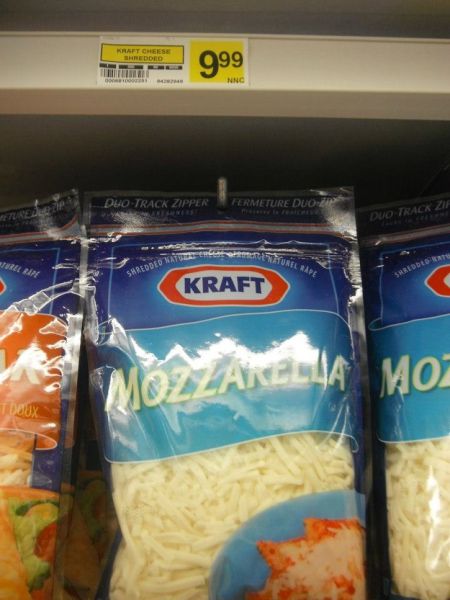 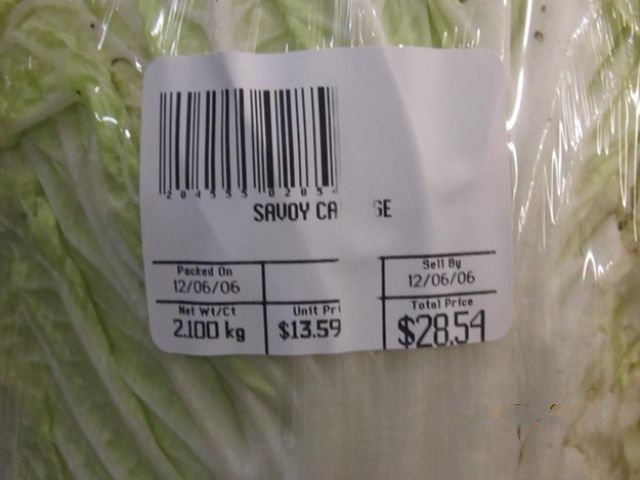 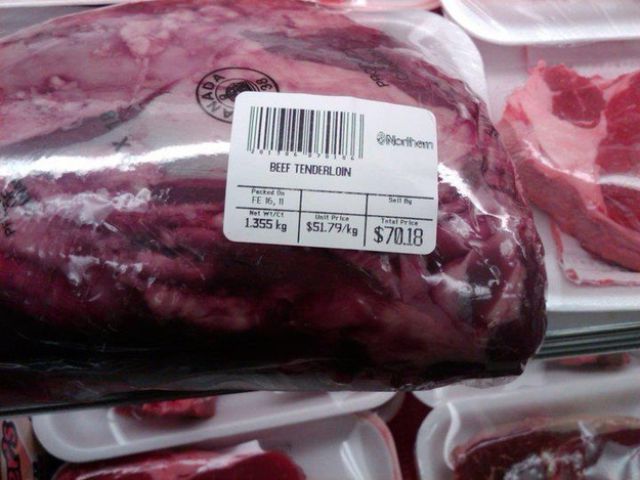 Protestors outside a grocery store 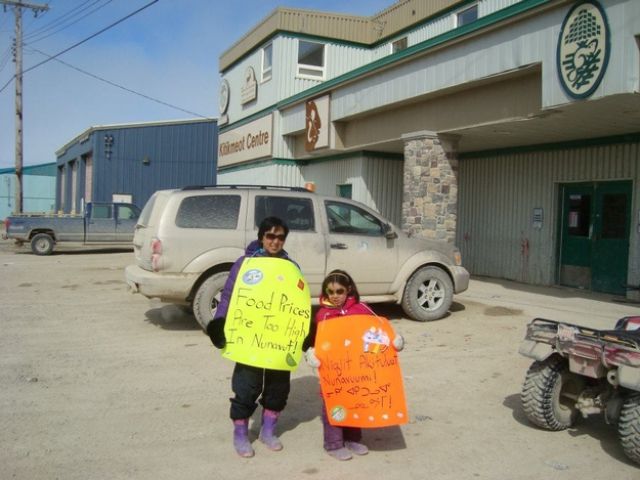 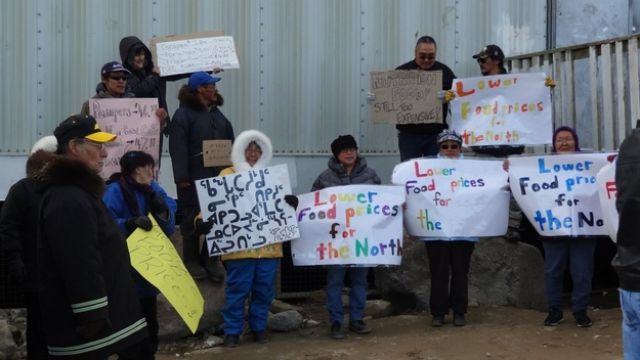 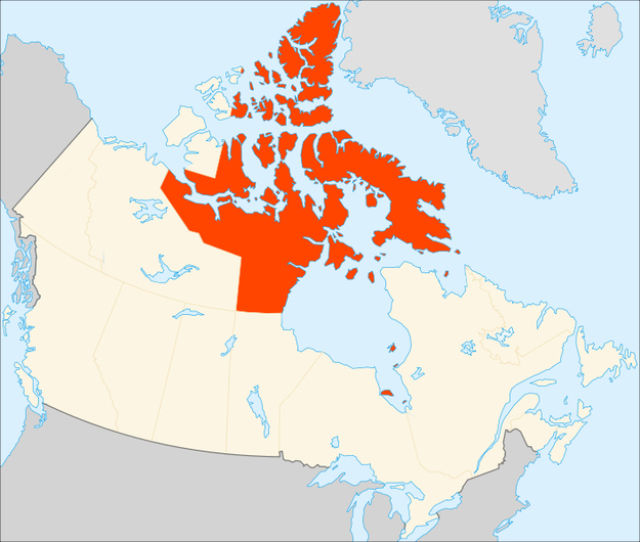 There are so many ways to write dates, and lots of the alternatives are ambiguous. Take "nine eleven", 9/11, that would be the ninth of November in lots of European countries. In most European countries the traditional way to write dates was from the smaller to the larger unit (similar to the way we do in ordinary addressing, including domain names on the Internet): The ninth of November, 2001 - 09.11.2011. Or, we did it the other way around from the larger to the smaller unit (the way we write ordinary numbers, and also time of day): 2011.11.09. This larger-to-smaller has become far more popular the last few decennies, not the least because date/time can then be easily sorted exactly the same way as we sort text or plain numerals. (Using slashes as separators is an older style, it is more common today to use points to separate the units - or you may use spaces or leave them out entirely.)

To Europeans, the US way of "first the middle sized unit, then the smaller, then the bigger" is outright messy. Even though we have two alternatives, and frequently chop two digits off the year, before year 2000, you were never in doubt: 09.11.65 and 65.11.09 are two ways to write the same date, both valid.

Canada IS more "European" than the US in a lot of areas - note e.g. that several of the products are packaged in metric units. I don't know how consistent date formats are, but I see no reason why anynone would dig up six or seven year old photos to illustrate a news story about high prices. It is far more likely that 12/06/06 is a date in "European style", considering that other visible dates are also fairly recent (Feb 16th, 2011, June 11th 2012, along with June 6th, 2012). Why would anyone pull up one single six year old picture and stick inbetween the newer ones?
Reply
0

Sinterklaas 9 year s ago
There excist no specific standard for date formats. Even in Europe it differs from country to country. So the use of dashes, slashes, spaces or whatever doesn't mean anything.
But we (mostly) do write the dates like dd/mm/yy, while in the USA they use mm/dd/yy, but in Canada they use both of those and yy/mm/dd. So that must be confusing sometimes.
Reply
-1

rikki_doxx 9 year s ago
It's all metric. Just move the decimal point one place to the left.
Reply
0

Bothered 9 year s ago
They can't hunt seal because the rest of the world has a hissy fit , maybe after looking at this the prices will change or they will be able to hunt in peace finally.
Reply
0

Curtis E. Flush 9 year s ago
They can eat my butt.
Reply
0

J 9 year s ago
They are free to leave the north. We pay close to some of those prices in Eastern Canada. The bottled water doesn't seem to bother me and there are more lakes up their with perfectly good drinking water. probably some of the best in the world.
Reply
0

Peanut 9 year s ago
Canada is more Chinese and East Indian than European these days. Just take a gander at the news channels. Thanks, Trudeau, for ruining our country.

Nunavut has always been pricey, but now that it, too, has been overrun with E. Indians and Malaysians, the prices are probably way higher.
Reply