Celebrate the Many Wonderful Things From Canada (27 pics + 3 videos)

In light of Canada Day this post puts together the best things to ever come out of this great country.

"Are You Afraid Of The Dark"

Literally the scariest television show of all time, produced and filmed in Canada for Nickelodeon. 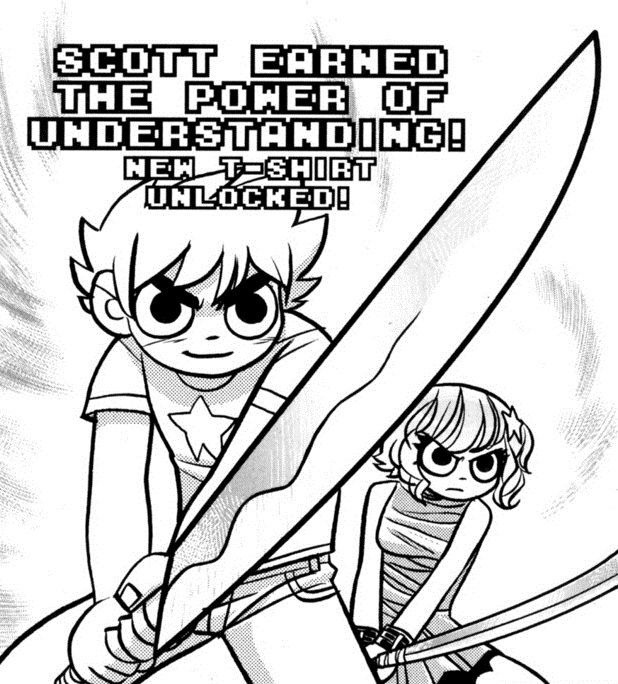 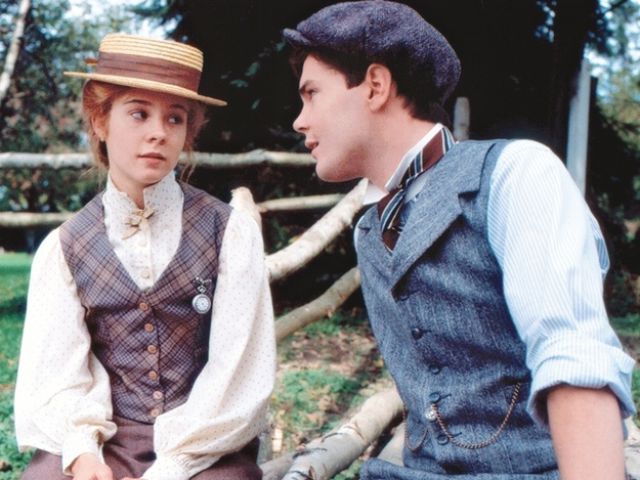 The fast-talking, big-hearted heroine was created by Canadian Lucy Maud Montgomery in her amazing series of books begun in 1908. Later, the feisty red-head was also the subject of several television mini-series and films. Anne remains an inspiration to loud girls worldwide. 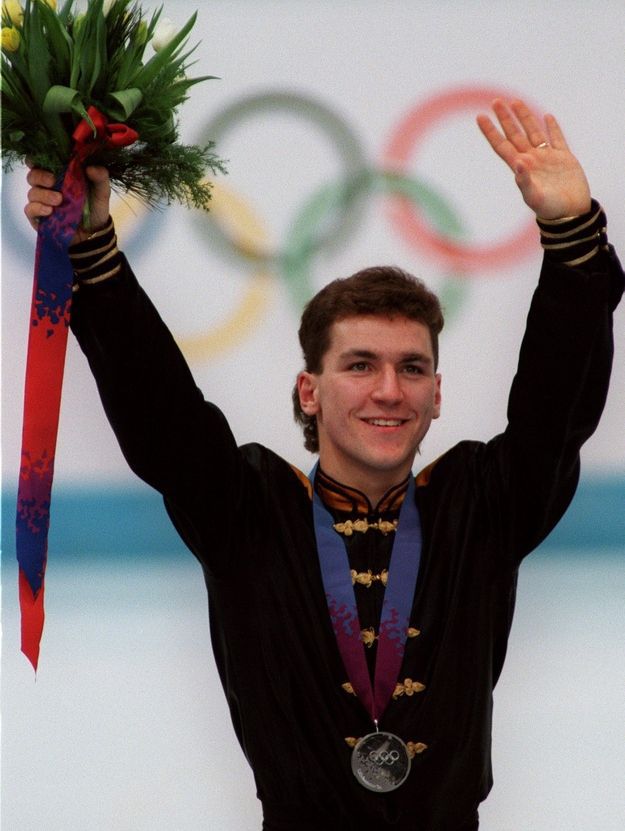 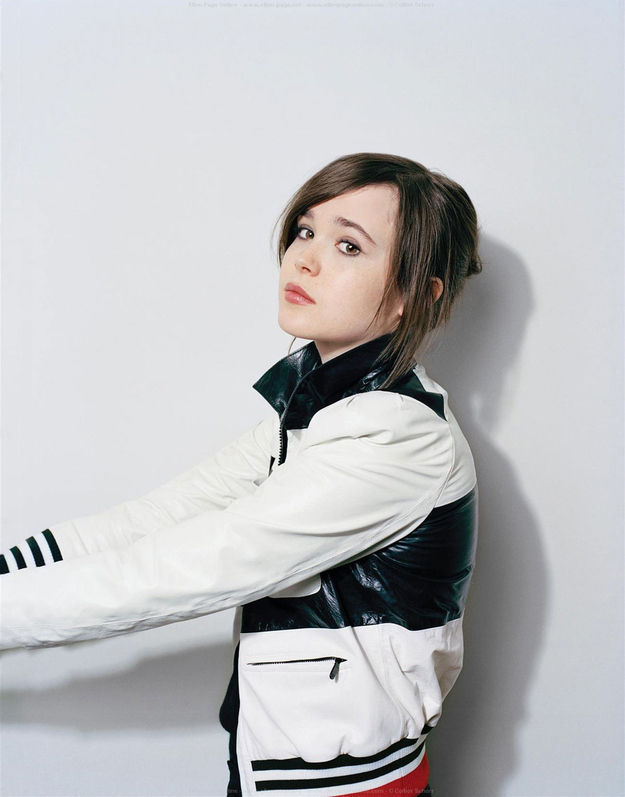 After her award-winning performance in "Juno," the now 25-year-old Ellen Page flew to the top of Hollywood's list by pulling off the magical trifecta of being talented, beautiful, and accesible. 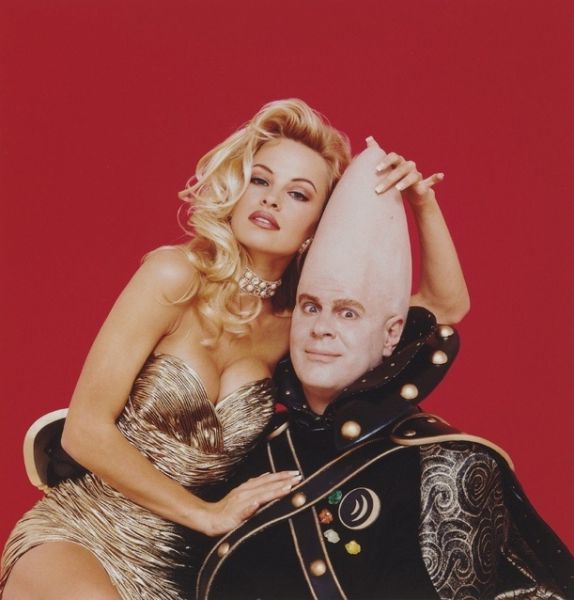 "Blues Brothers," "Ghostbusters," AND "Coneheads"?!? The world would definitely suck without Dan Ackroyd. 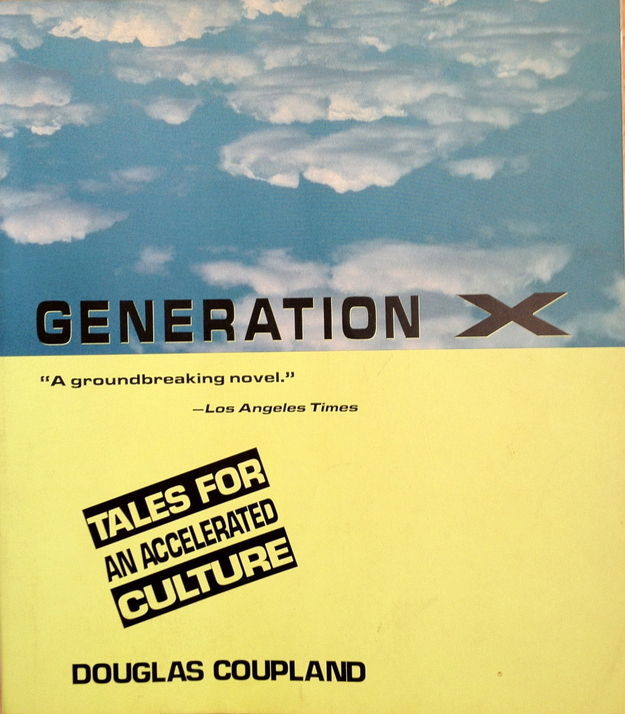 Canadian author Douglas Coupland popularized this term for the post Baby Boomer generation, often characterized by the introduction of the home computer, video game consoles, the war on drugs, the grunge era, MTV, and so-called "slackers." 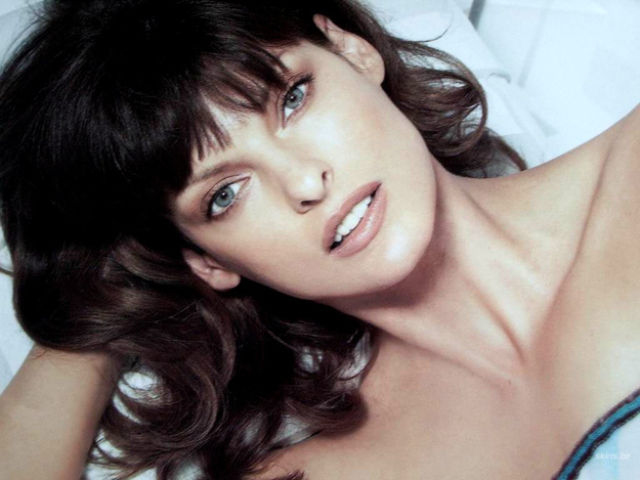 The Canadian supermodel was particularly iconic during the '90s supermodel boom, and has been featured on over 600 magazine covers. She was once famously quoted as saying that "we [supermodels] don't wake up for less than $10,000 a day" 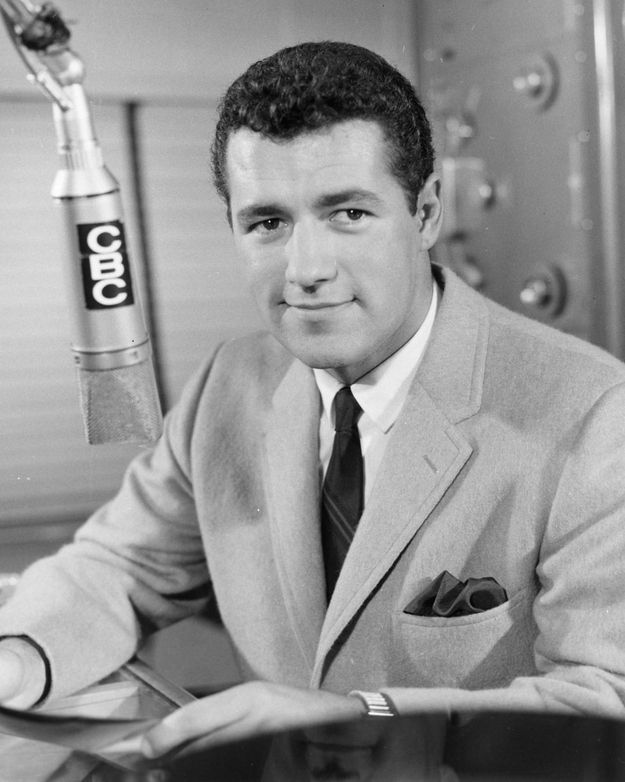 This game show host is the coolest, funniest dude in my life for half an hour every weekday.
...Who is Alex Trebek? 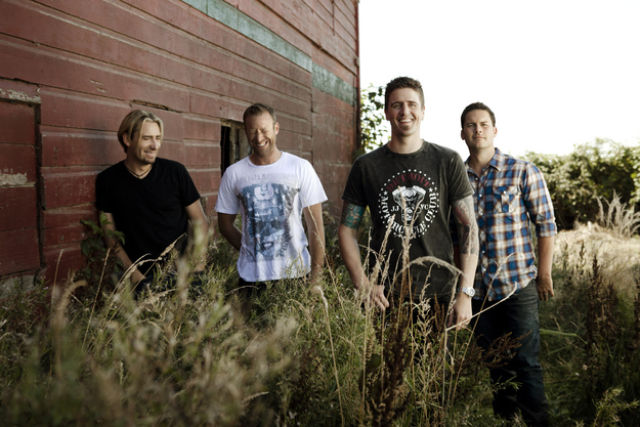 I mean, someone has to bear the brunt of the internet's hatred, right? 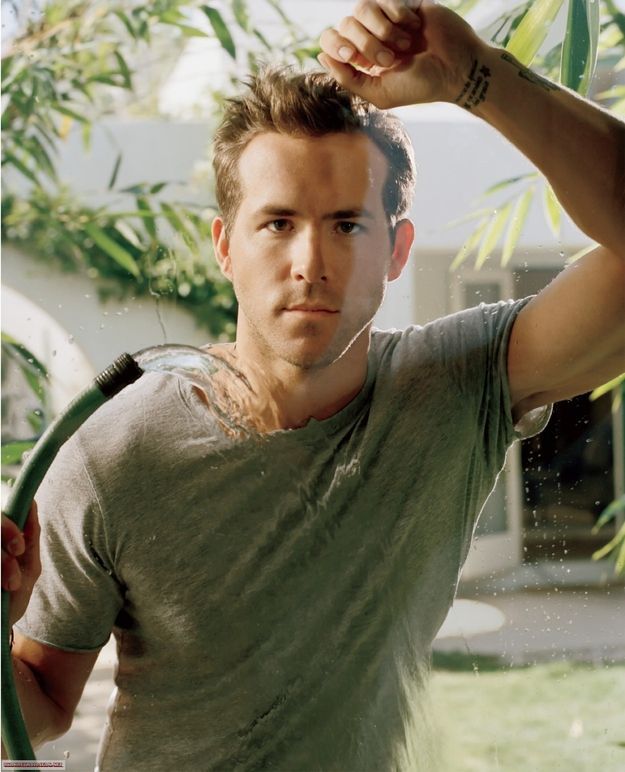 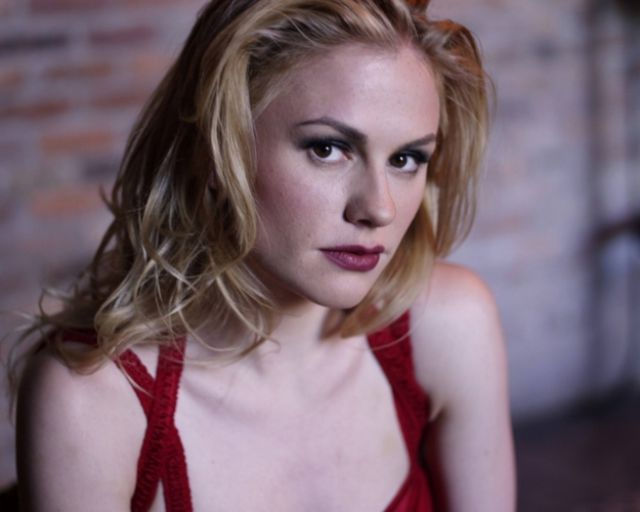 Paquin rose to prominence after winning an Oscar at age 11, for "The Piano." Nowadays, as Sookie Stackhouse on HBO's "True Blood," she kicks ass and acts out everyone's secret "loving a vampire" fantasies. 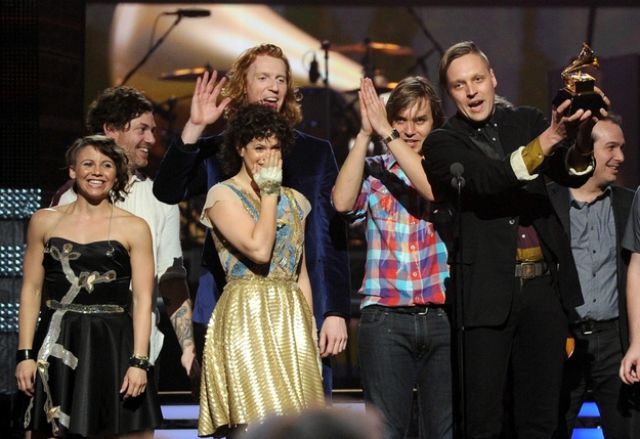 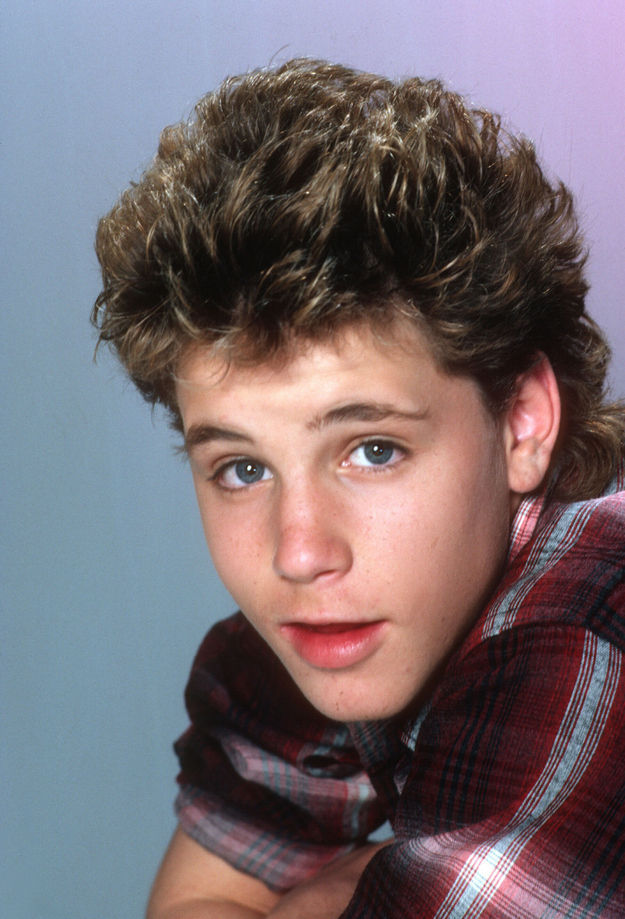 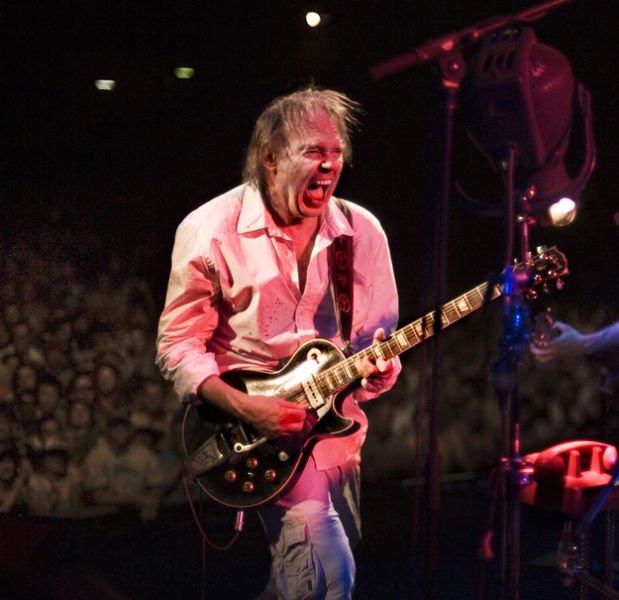 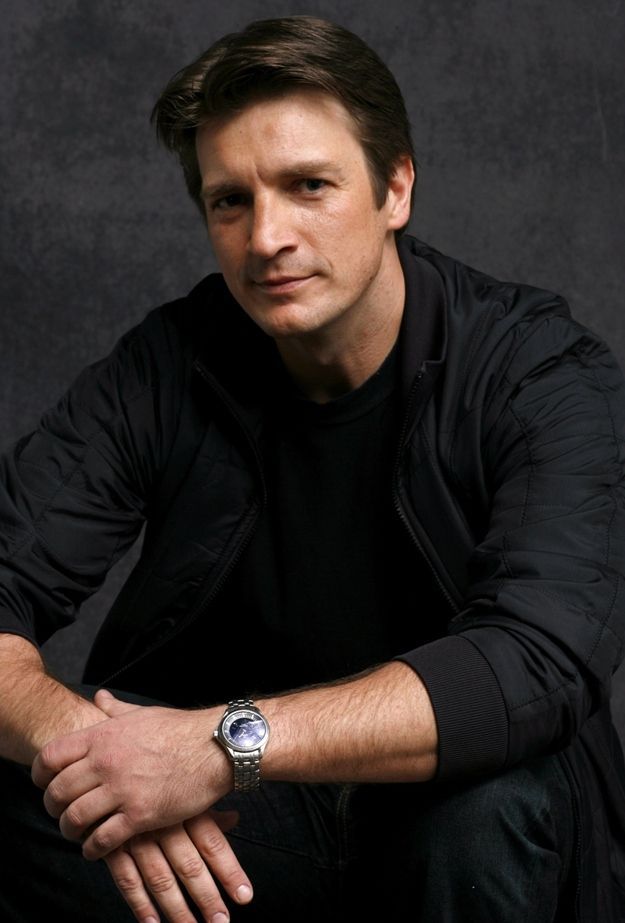 Captain Malcolm Reynolds of "Firefly" lives forever in the hearts of nerds and geeks everywhere. Love you, Cap. 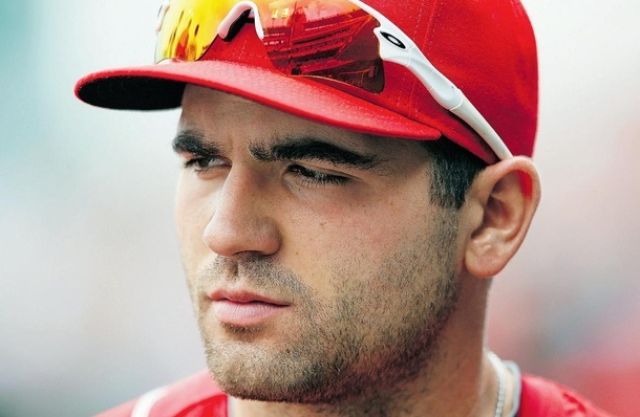 The Cincinnati Reds baseball player has a beautiful swing and an endlessly fascinating intensity. He won the National League MVP award in 2010, and he is leading all batters in 2012 in "WAR" (wins above replacement), on base percentage, and is second in slugging percentage, and fourth in batting average. Whew! 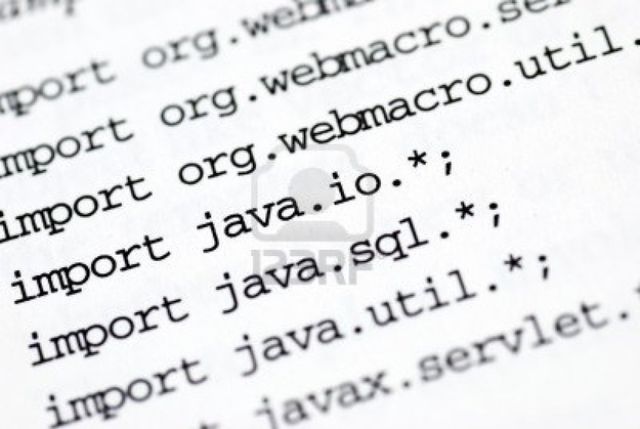 Invented by Canadian James Gosling (no relation), Java is the pillar of the Android operating system and the internet and tech world wouldn't be the same without it. 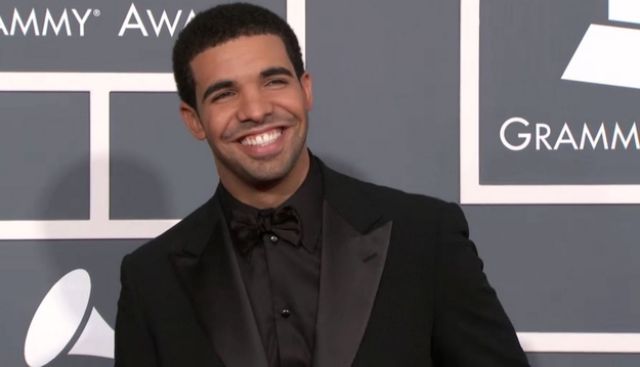 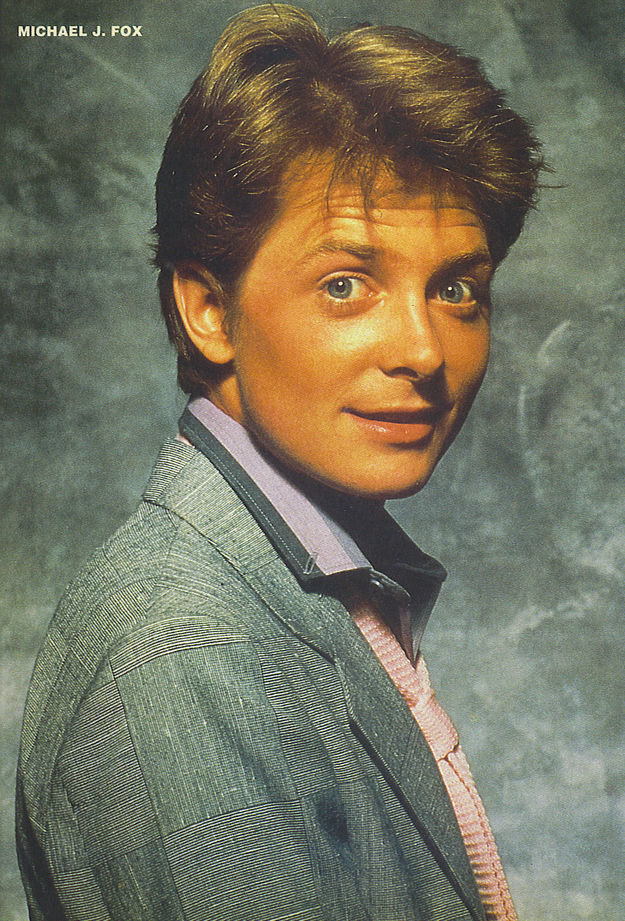 From Marty McFly to "Family Ties" to becoming an inspiring spokesperson for Parkinson's Disease, this Canadian has been in our hearts since the 1980s. 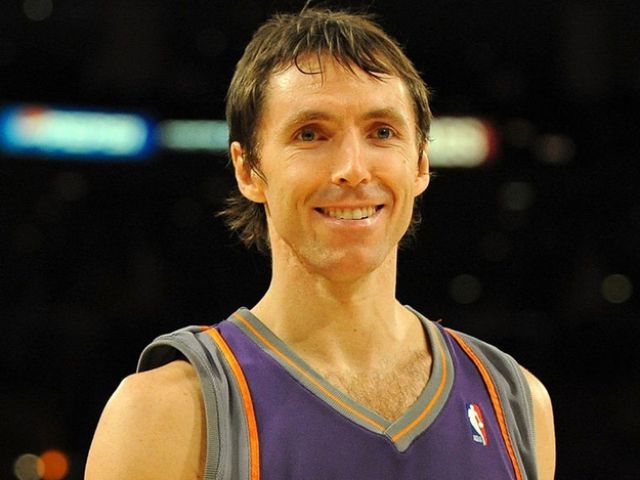 The future NBA Hall-of-Famer and affable academic has twice won the NBA's MVP award and is an eight-time All-Star. He is ranked as one of the top players in NBA league history for three-point shooting, free-throw shooting, and total assists. 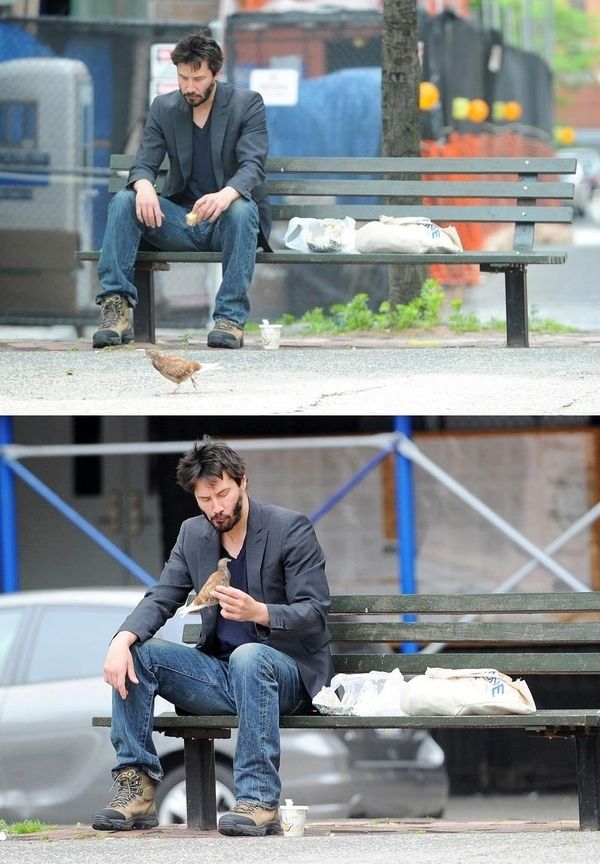 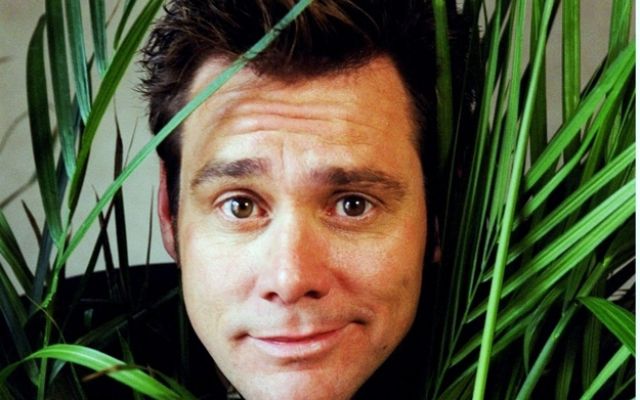 Although Carrey has famously gotten a bit stranger over the years, his wild-man comedy was one of the best things about movies in the '90s. From "The Mask" to "Ace Ventura," Carrey knew how to bring out the ten year old boy in every member of the family.

The finest comedic timing of our time, not to mention being freaking Captain Kirk.

Wait, what was that? You're tired of this song? I can't heeeeeaaaaar yooooooou, got my jam turned up too loud. 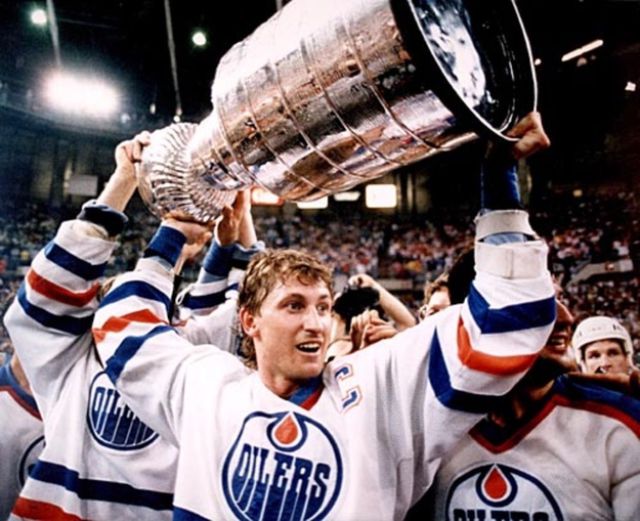 Not-really-arguably the greatest ice hockey player ever, "The Great One" played 20 seasons in the NHL, and is the the leading point-scorer in NHL history, and is the only NHL player to total over 200 points in one season (something he did four times). 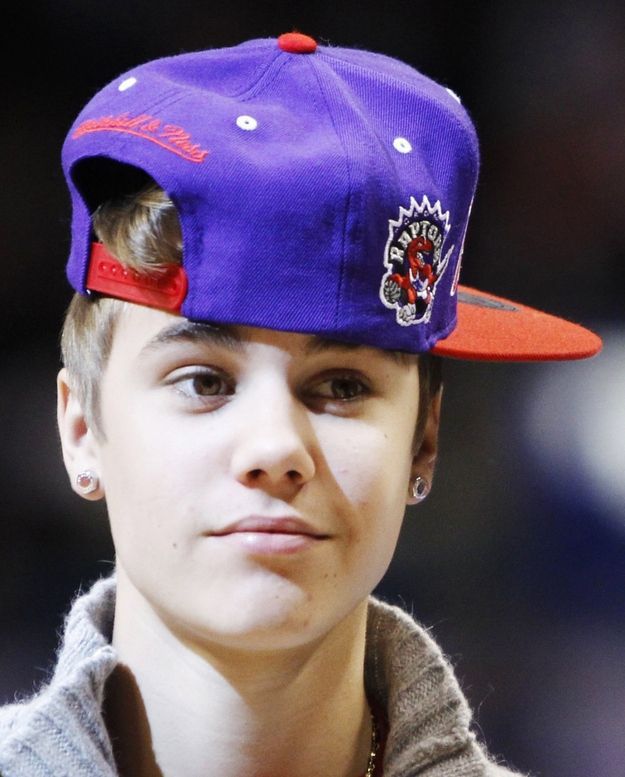 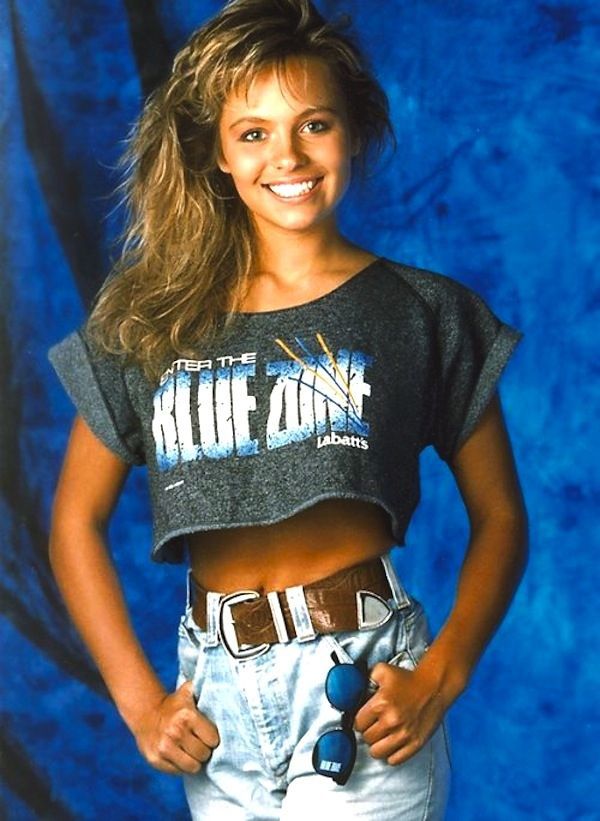 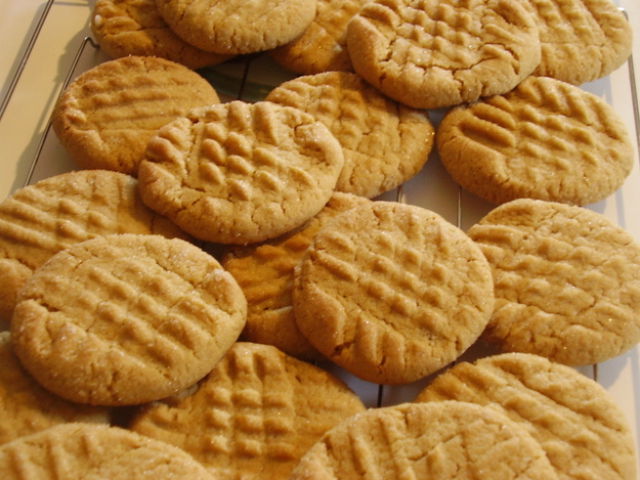 Probably one of the most important food innovations of all time. First patented by Canadian Marcellus Gilmore Edson in 1884. 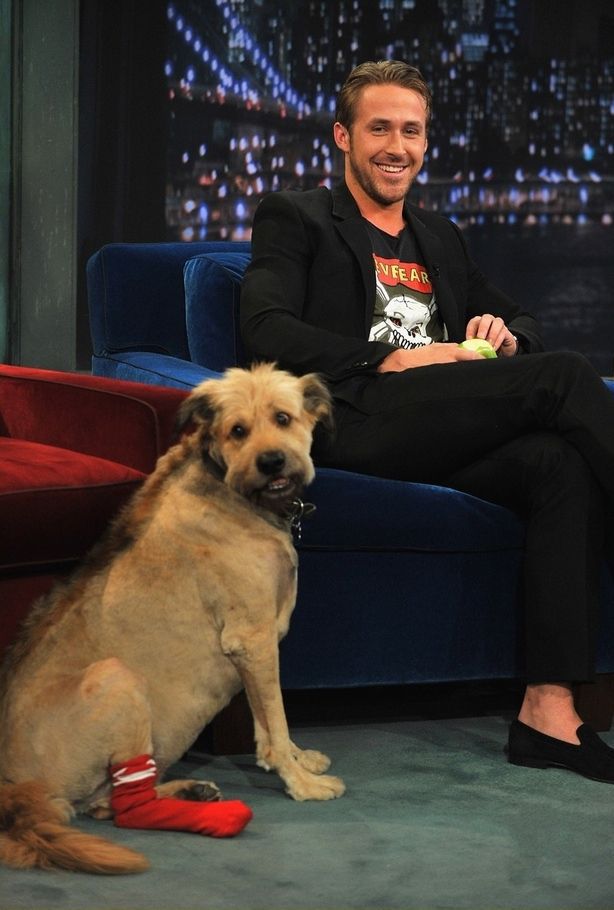 Antypaladyn 9 year s ago
#5 For a moment I thought it's the female growler from Light This City.

kool 9 year s ago
Celebrate the Many Wonderful Things From Canada?
why did you put Bieber on the list and didnt put Lavigne both are girls right.
Reply
0

Antypaladyn 9 year s ago
@ZED They are "a little upset" about what happened to you.
Reply
0

Obstacles 9 year s ago
U.S: Apologize for making him a star. He was a nobody here.
Reply
0

Lilli 9 year s ago
Robin Scherbatsky :) should be here
Reply
0

MCW 9 year s ago
Yeah, no Rush, list invalid. This must have been made by a teenager.
Reply
0

Tom 9 year s ago
STARGATE is from CANADA too :D
Reply
0

Offer 9 year s ago
BSG is Canadian as well. Filmed in Vancouver.
Reply
0

Occasion 9 year s ago
The birth control pill, Paul Haggis, Eric Lindros, all from London Ontario. and A Northern Chorus (Bitter Hands Resign is the greatest album ever. That nobody's heard.)
Reply