These doubles of athletes and famous persons at the 2012 Olympic Games in London are something that can’t be unseen. 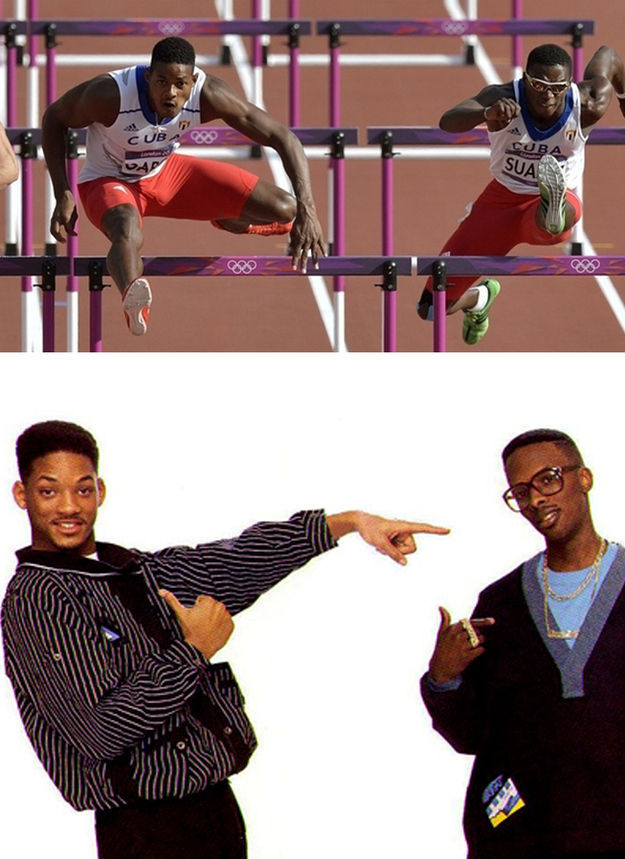 London Mayor Boris Johnson and an orangutan on a tricycle 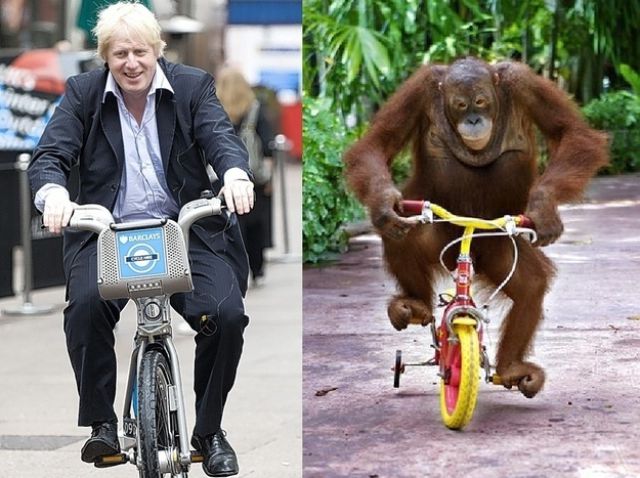 The US Women's Gymnastic's Team and a bunch of ducks 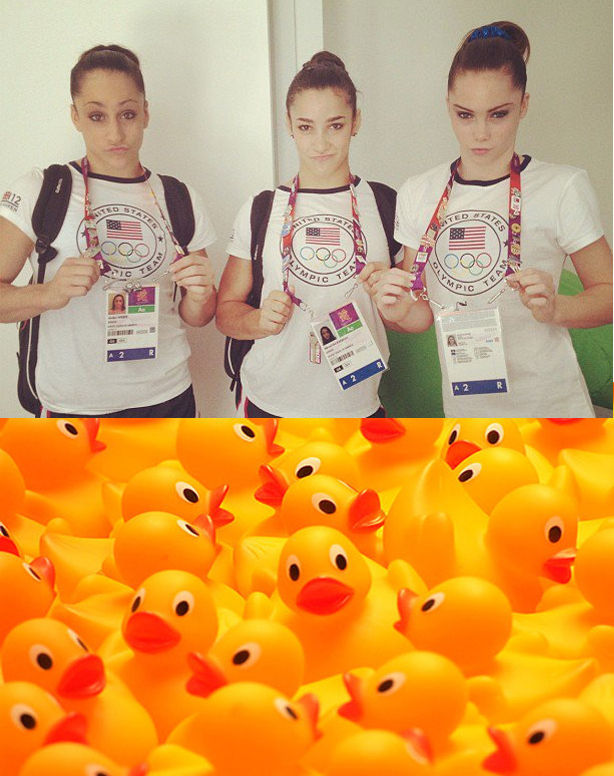 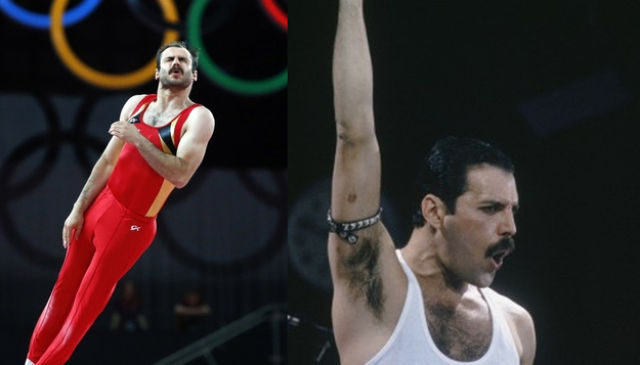 This British fan and an actual horse 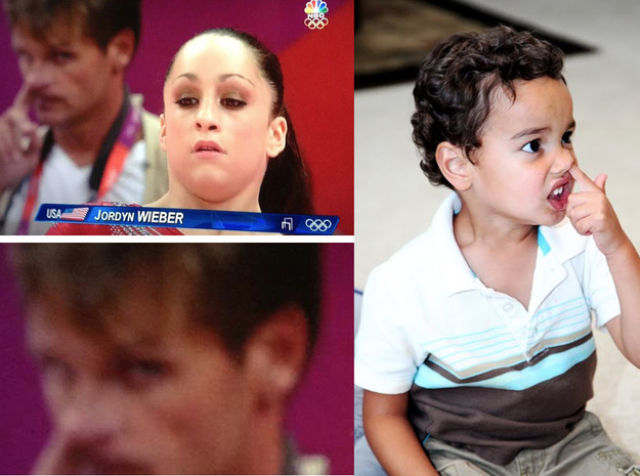 The official Olympic portraits and a bunch of criminals' mugshots 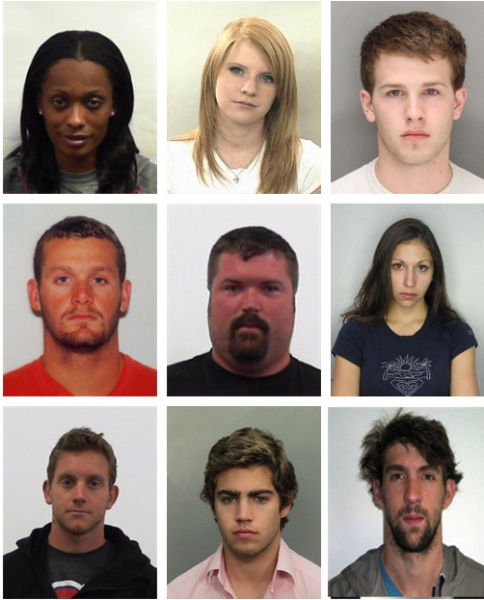 See if you can guess which is which! 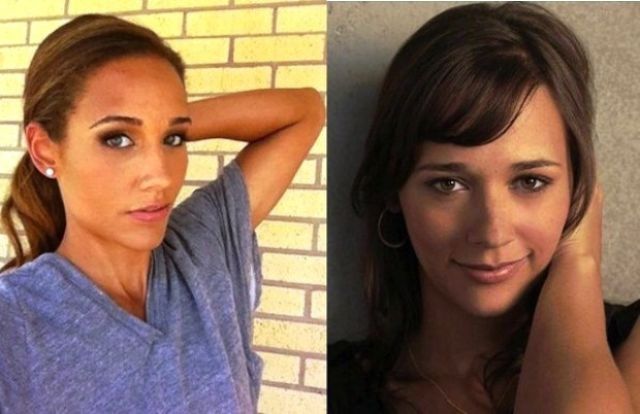 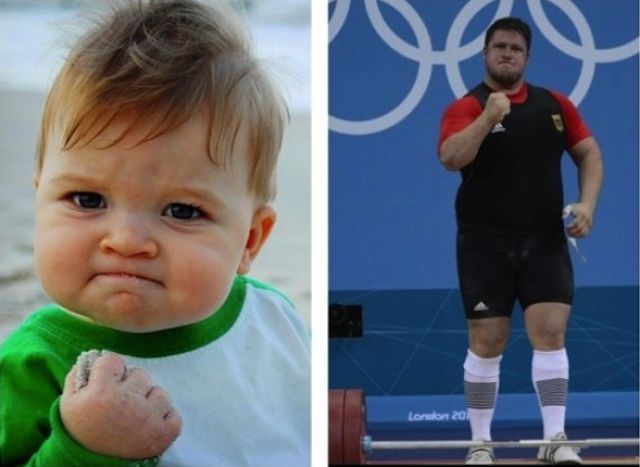 The Queen and Walter Bishop from "Fringe" 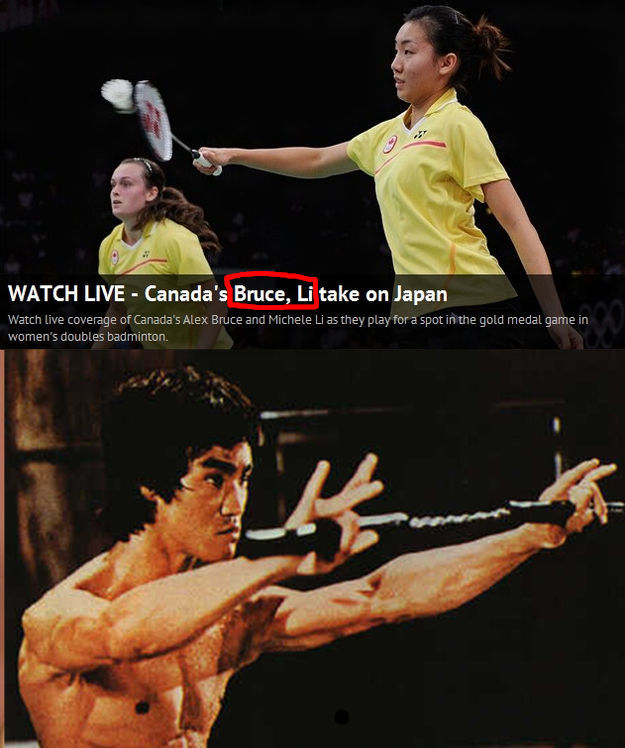 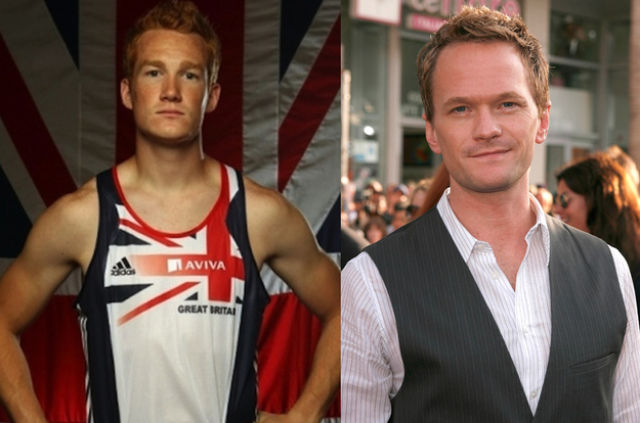 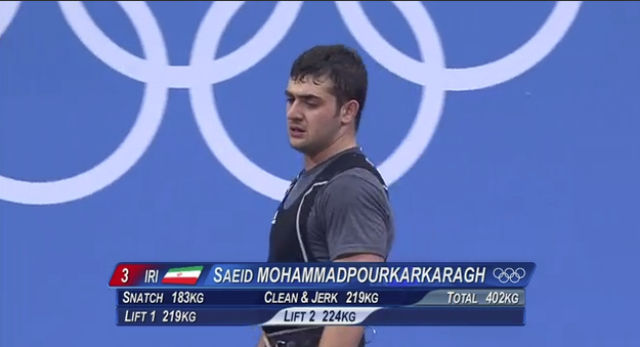 ...and what happens when a student falls asleep on the keyboard while writing a research paper 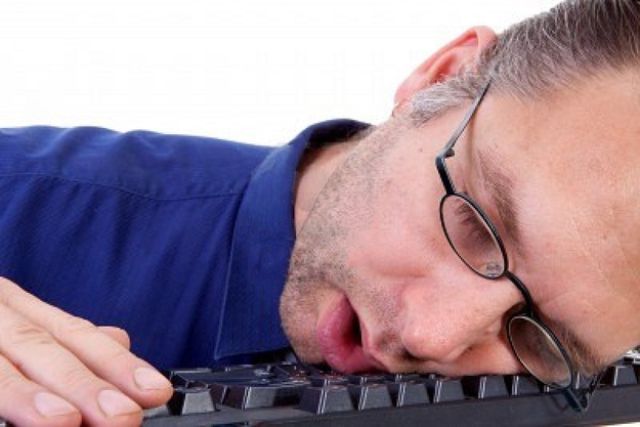 This unfortunate gymnast and someone going to the optometrist's 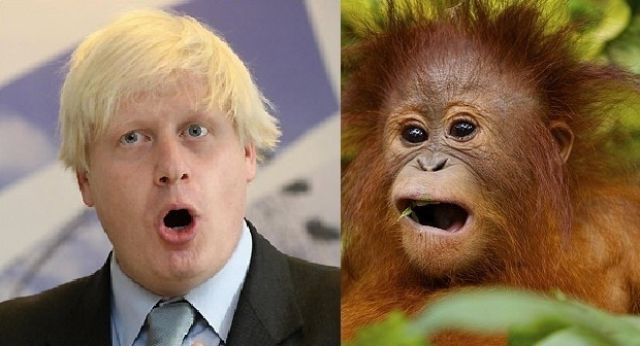 ...and a third wheel 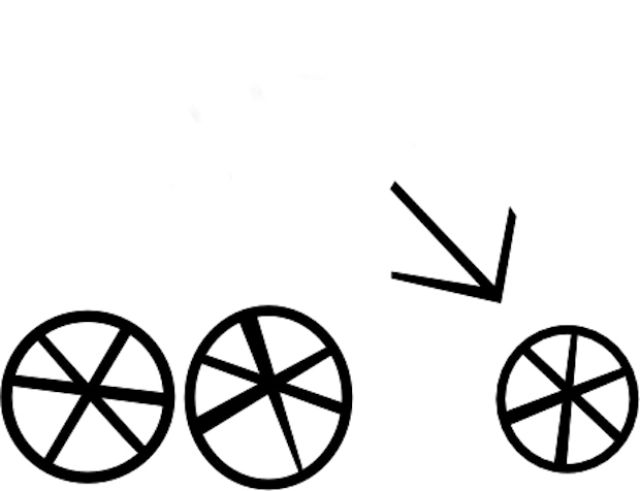 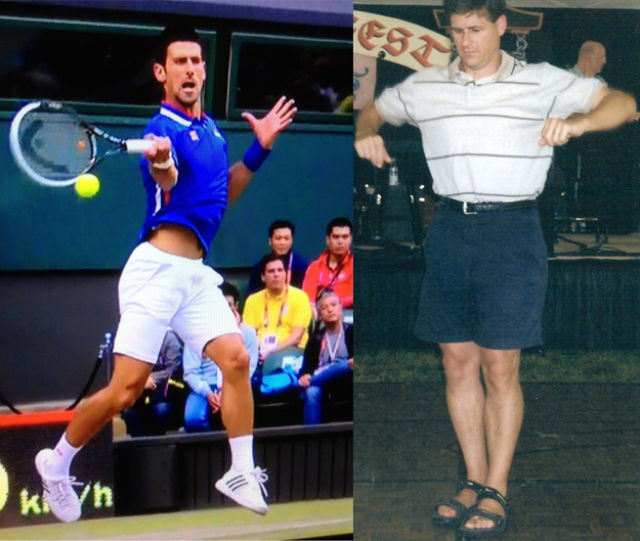 Synchronized swimmers and your worst nightmare 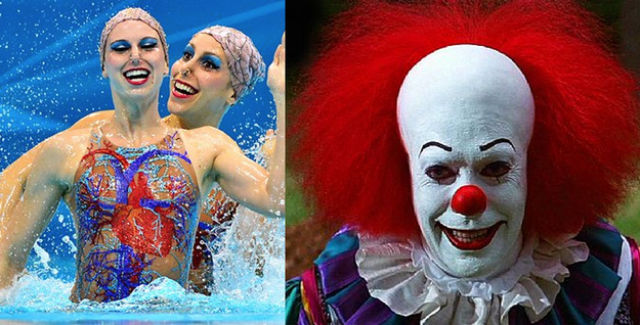 LALI 9 year s ago
#7 NOBODY can be compared to Freddie Mercury !!!
Reply
0

cubensis 9 year s ago
my cock can.
Reply
0