Child movie actors, from some of the terrifying movies of all time, as they are today! 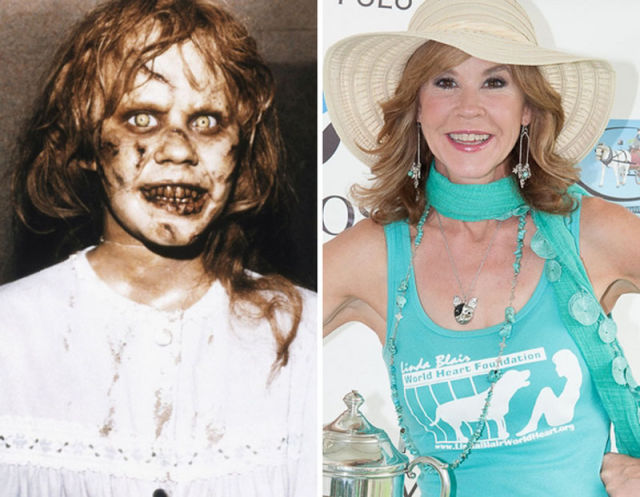 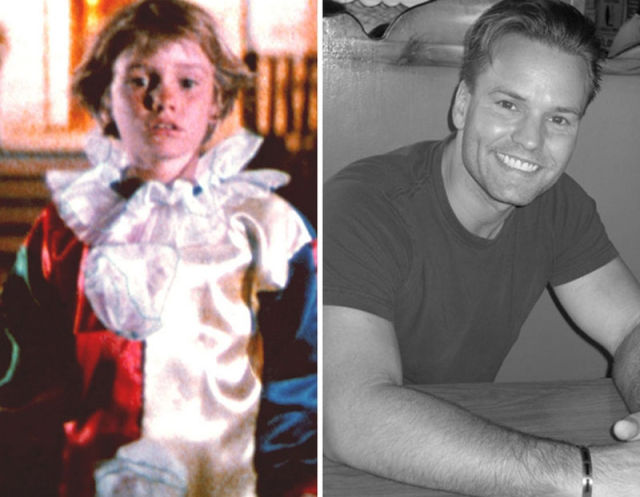 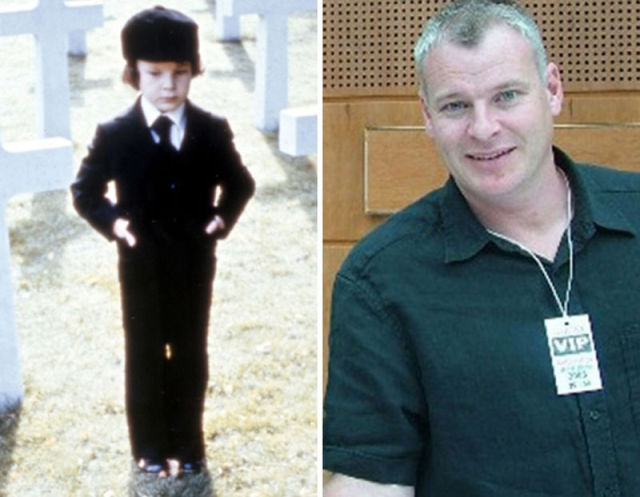 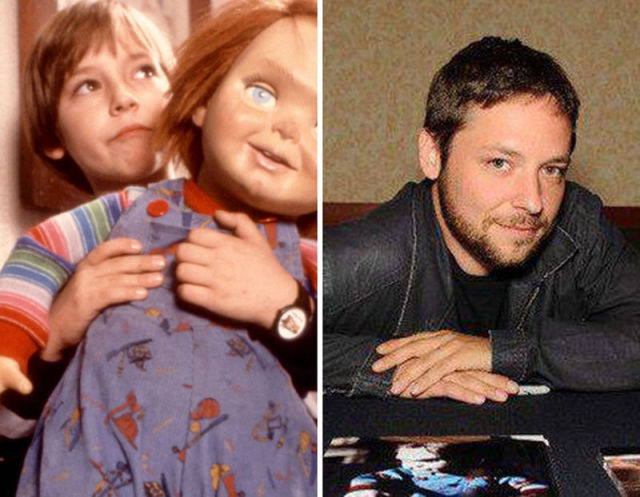 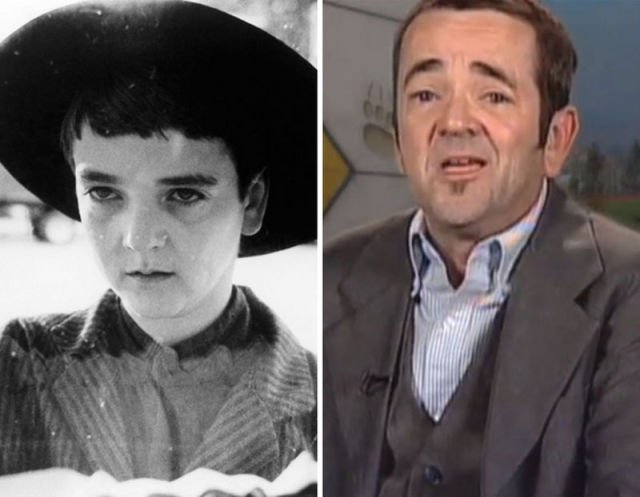 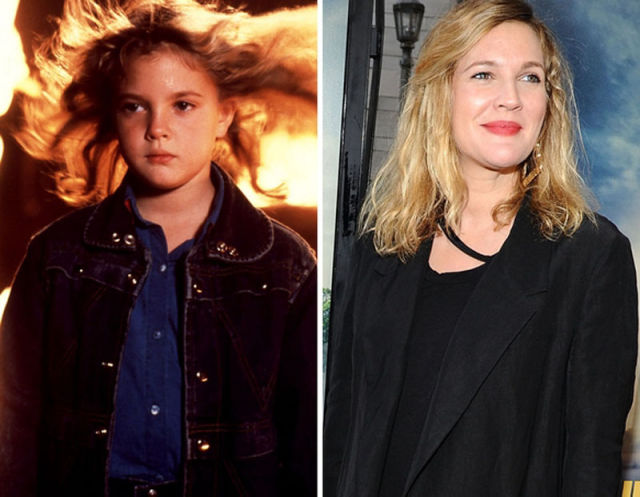 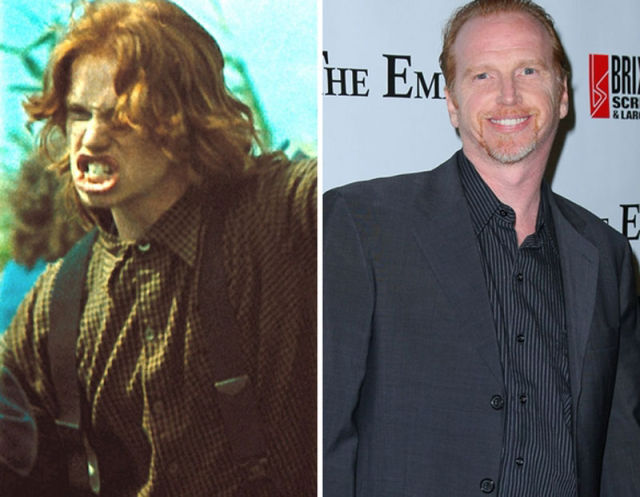 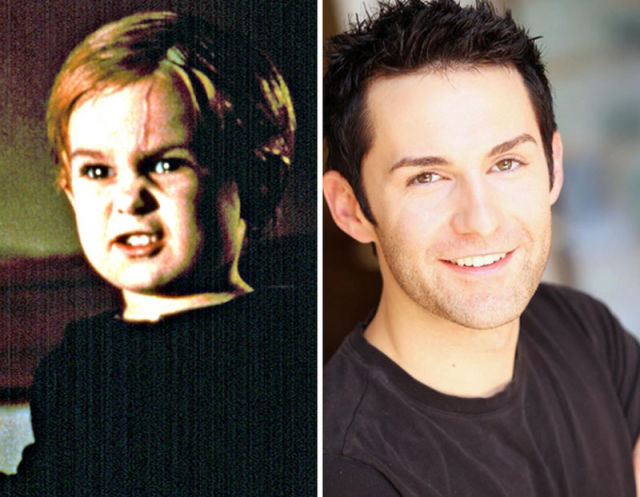 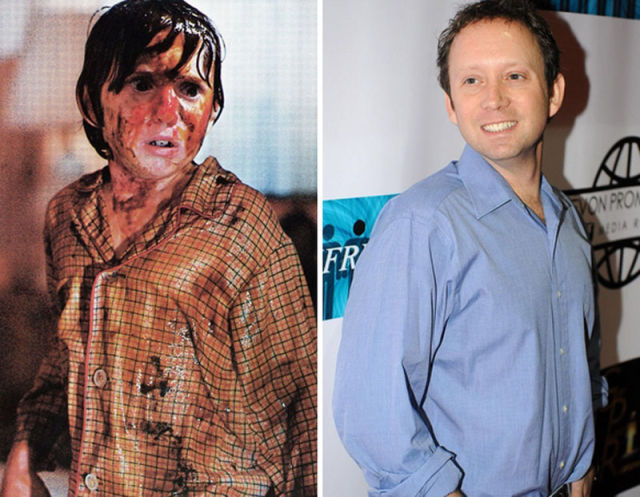 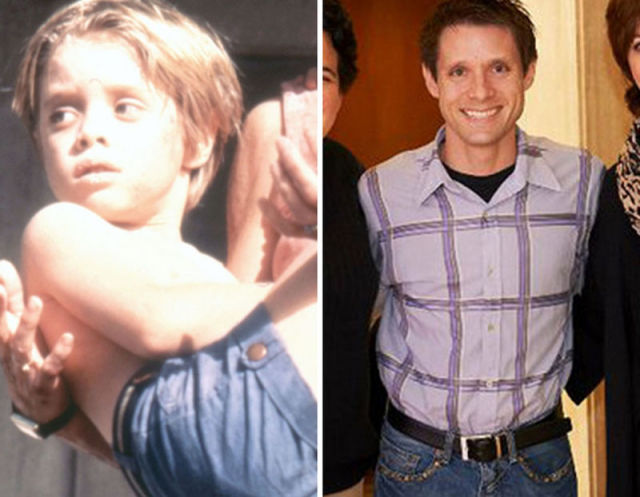 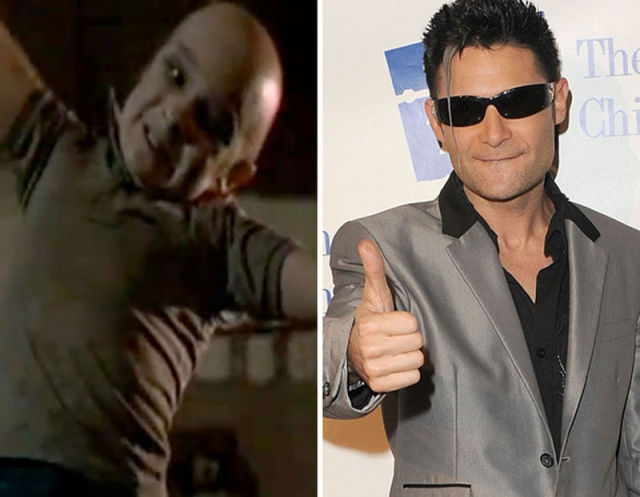 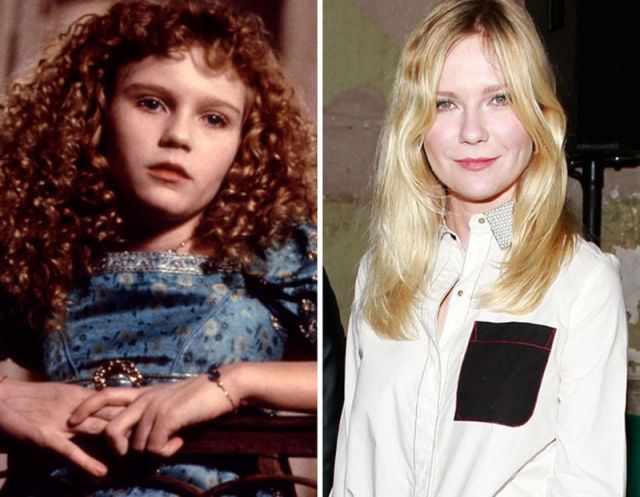 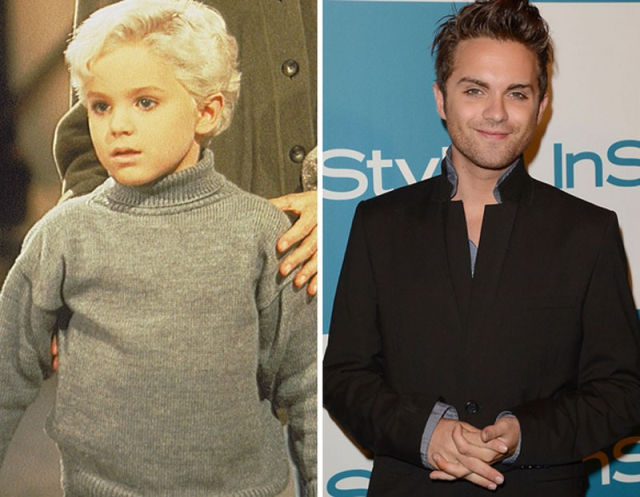 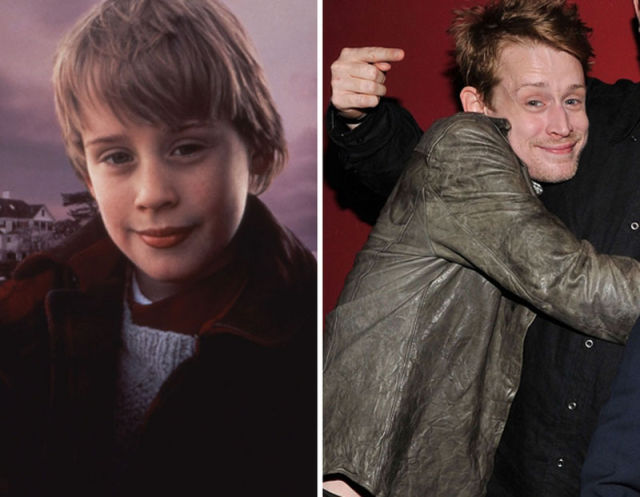 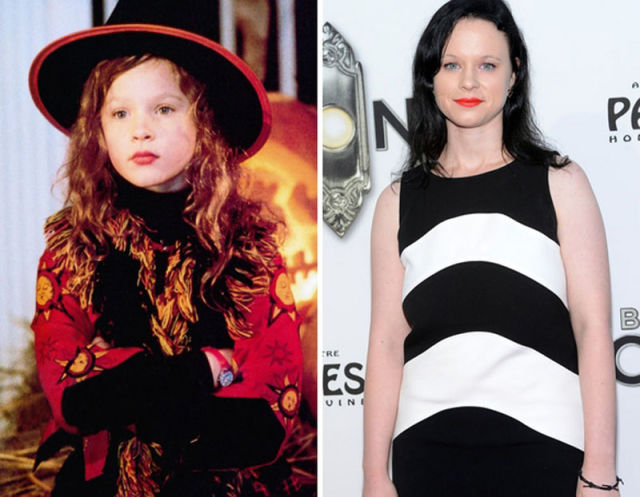 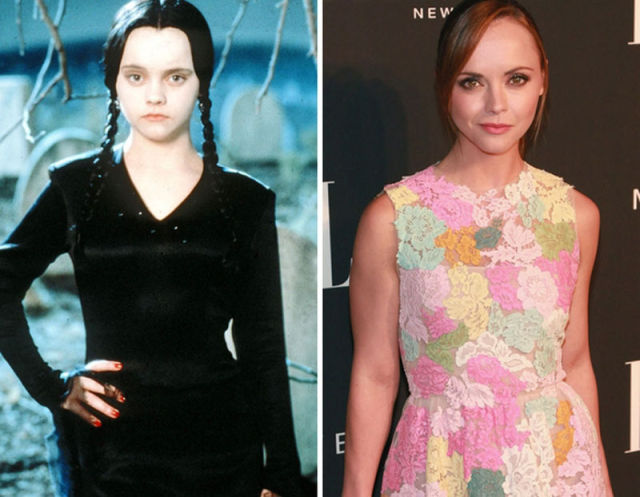 Twins Kaitlyn and Kristen Hooper in "The Addams Family" in 1993 ... and one of them now. 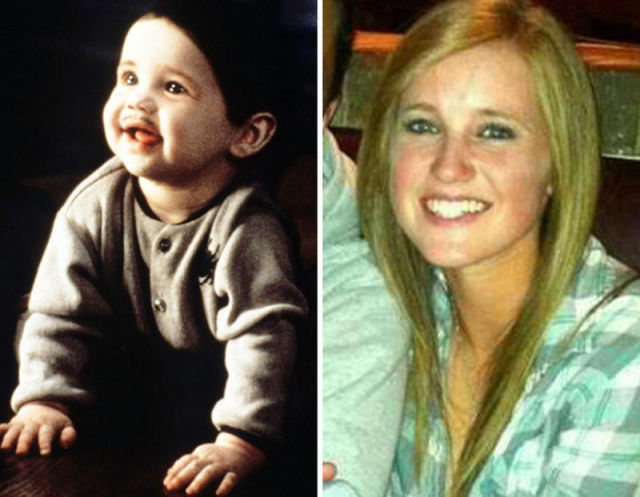 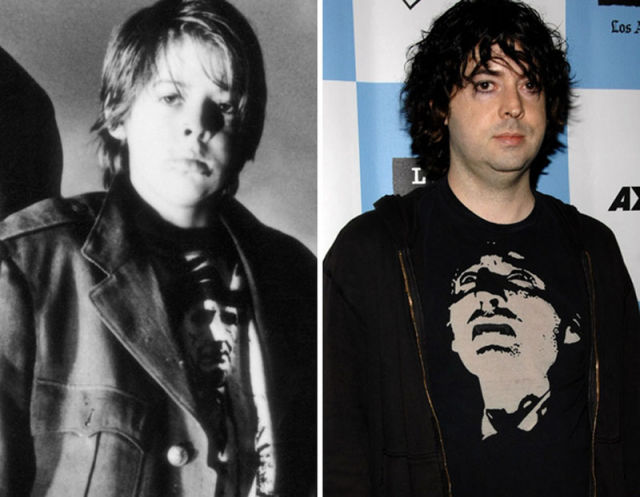 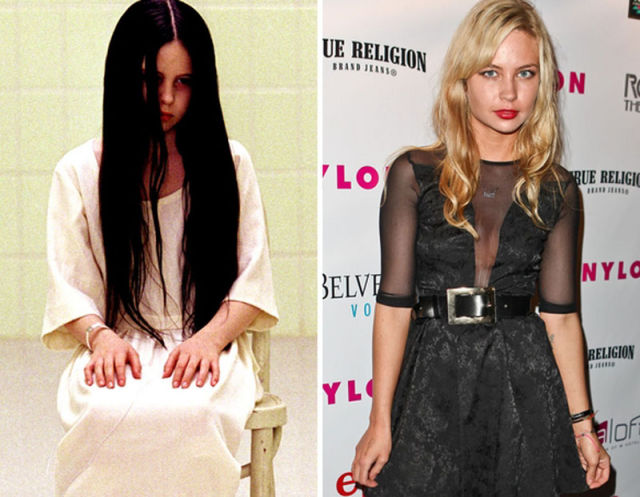