Sadly, not all of our childhood crushes improve with age. But we’ll let you be the judge of that! 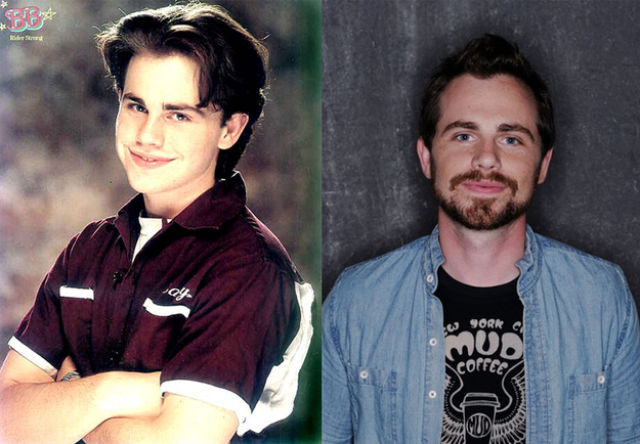 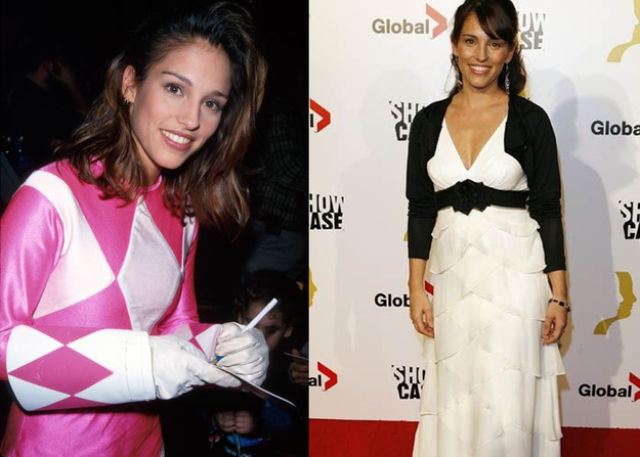 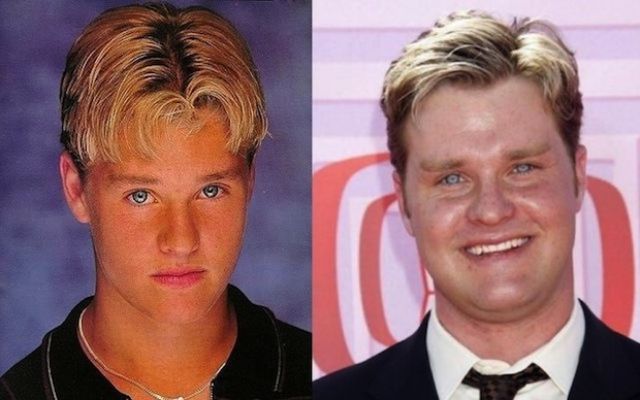 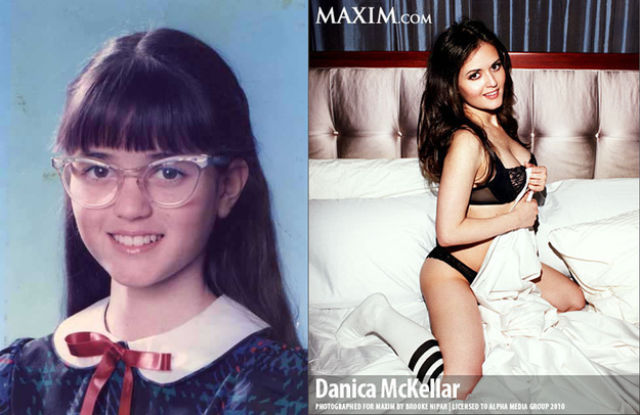 Sam (Sean O'Neal) from "Clarissa Explains It All:" 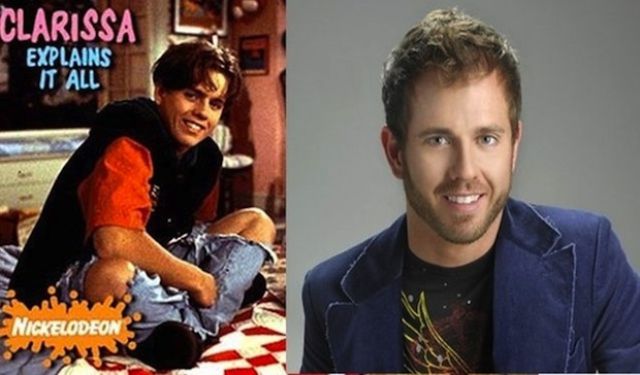 Kelly Kapowski (Tiffany Amber Thiessen) from "Saved By The Bell:" 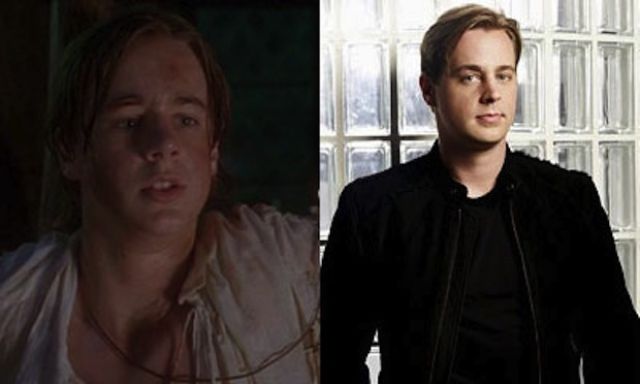 Gary (Ross Hull) from "Are You Afraid Of The Dark:" 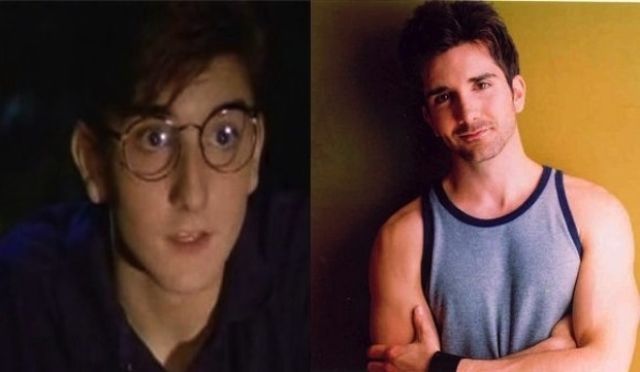 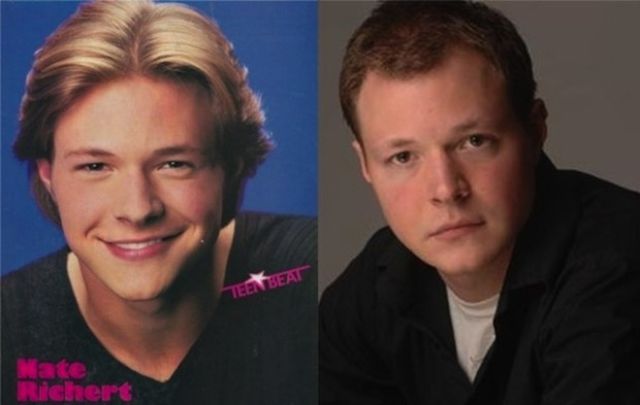 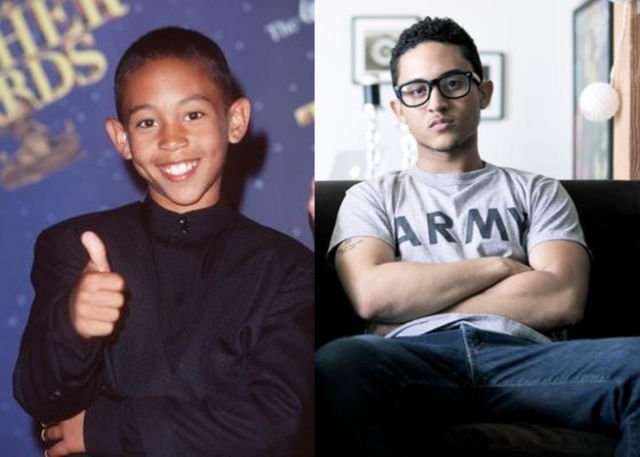 Lisa Turtle (Lark Voorhies) from "Saved By The Bell:" 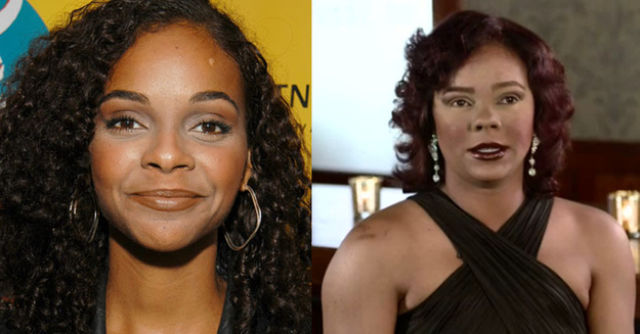 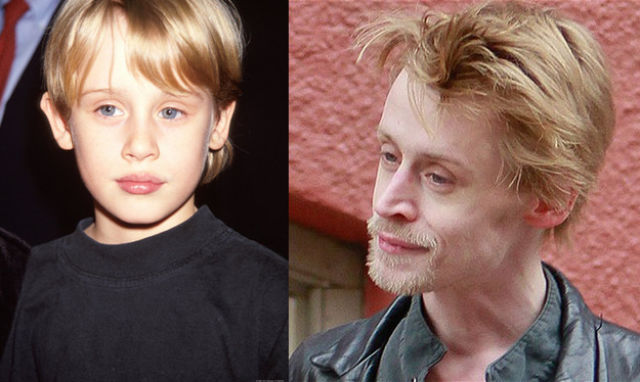 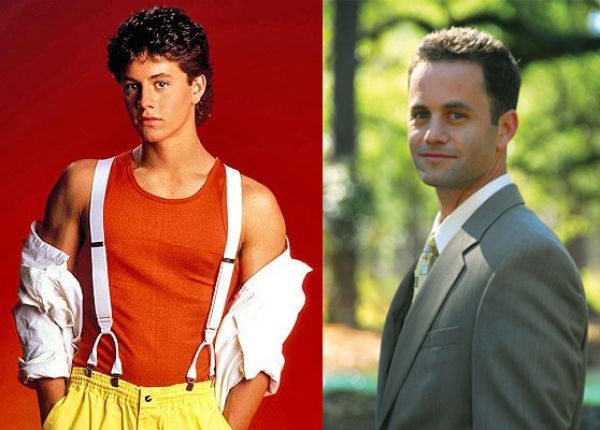 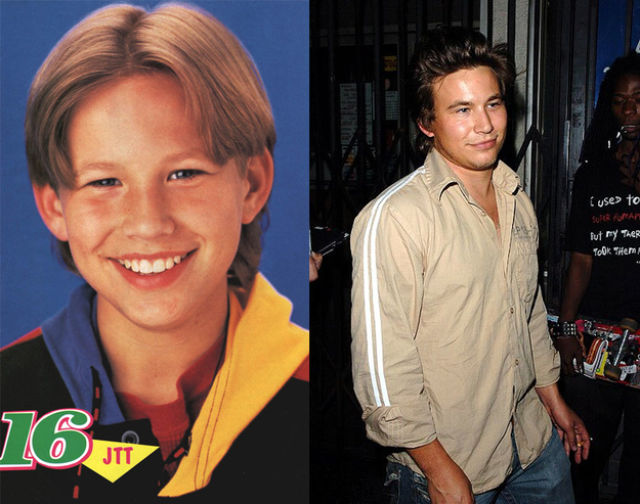 Hunter Reeves (Will Estes) from "The Secret World Of Alex Mac:" 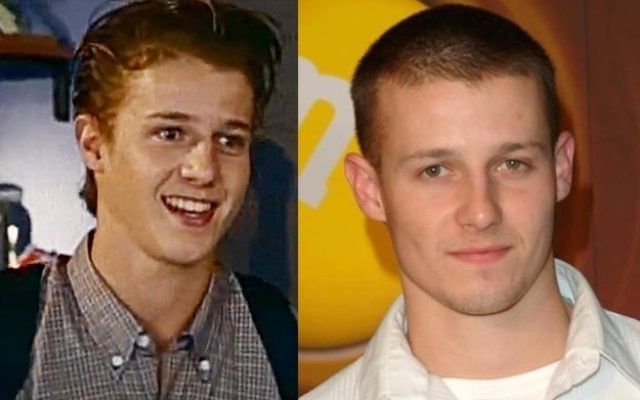 Ellen (Alison Fanelli) from "The Adventures Of Pete And Pete:" 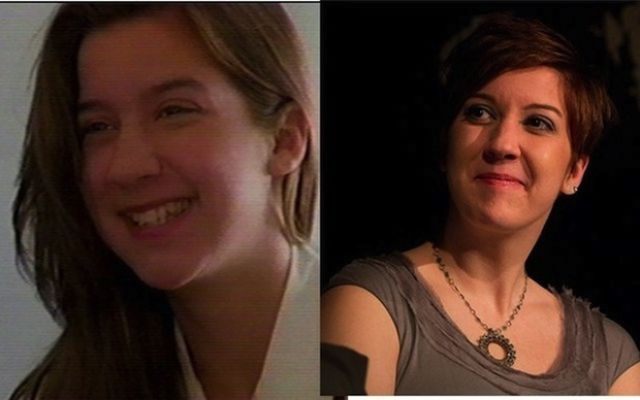 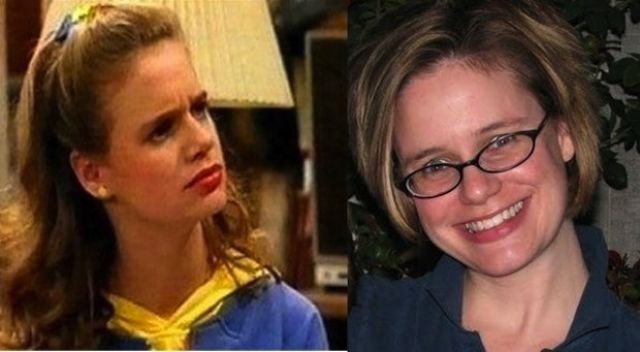 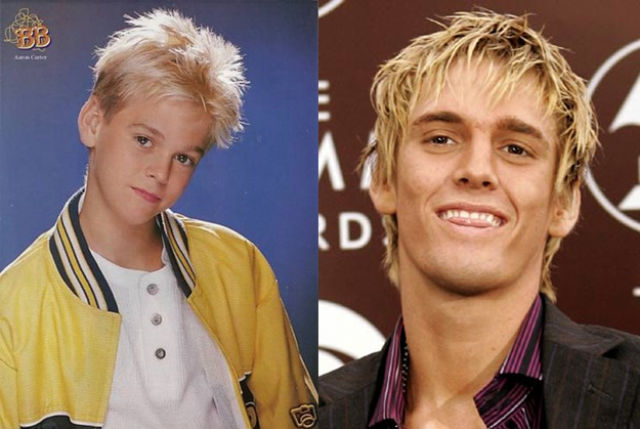 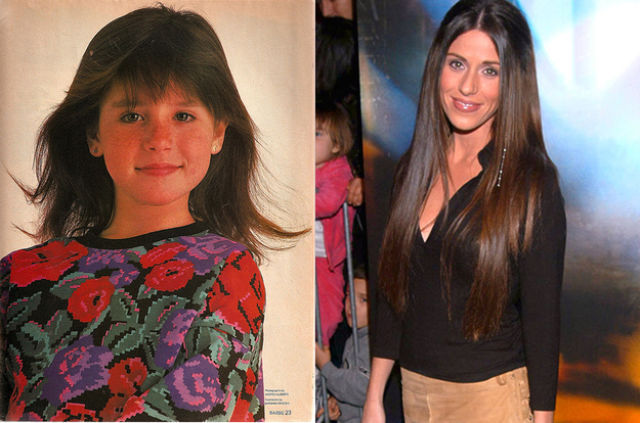 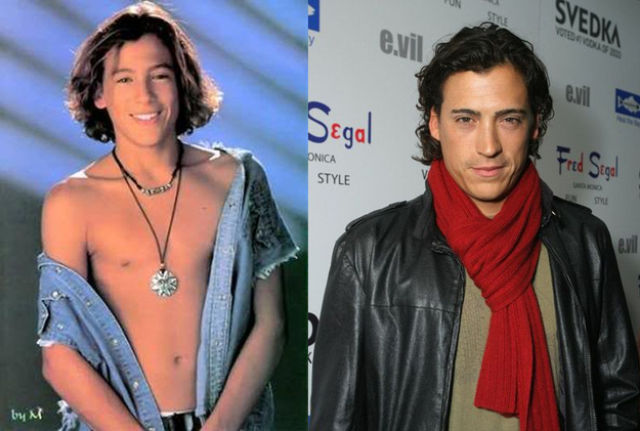 Benny "The Jet" Rodriguez (Mike Vitar) from "The Sandlot:" 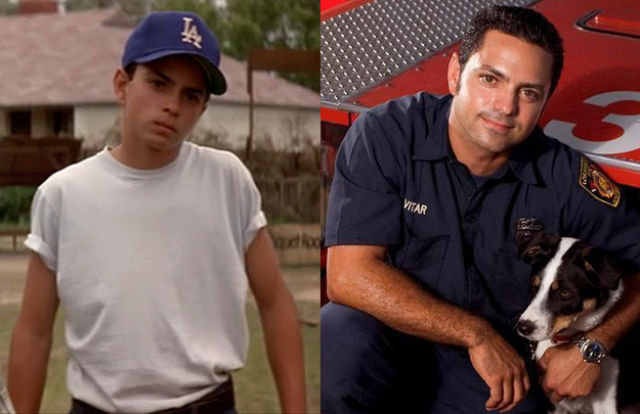 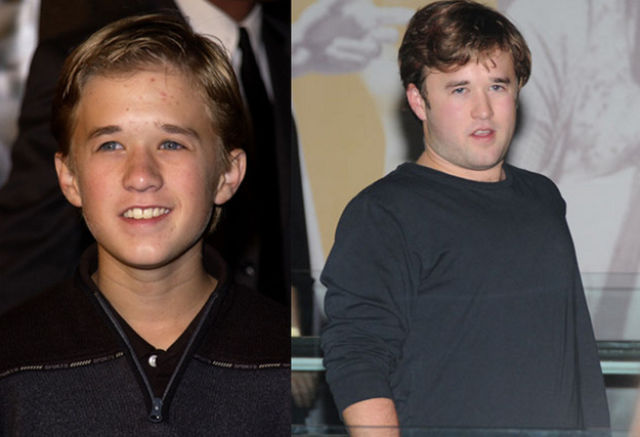 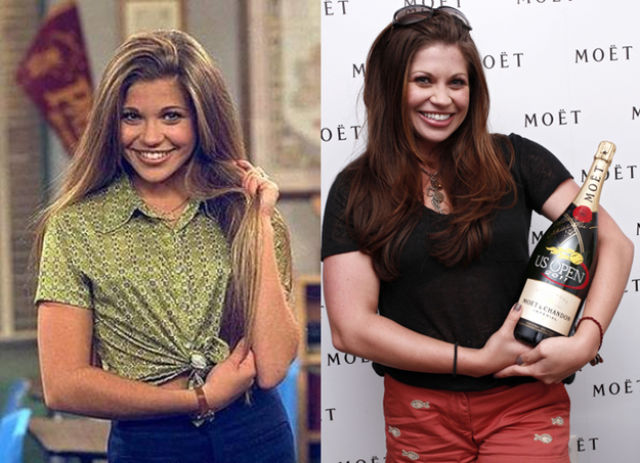 Larisa Oleynik from "The Secret World Of Alex Mack:" 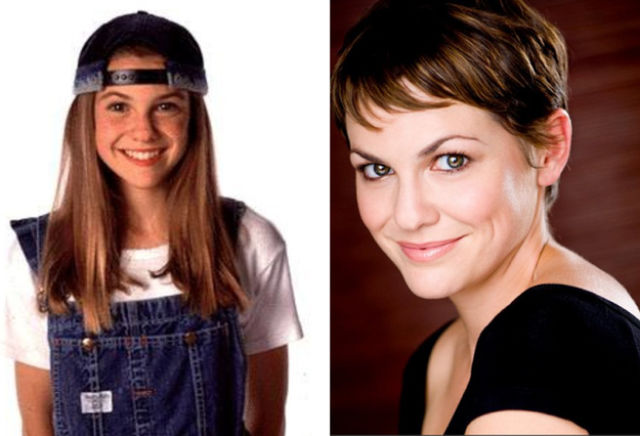 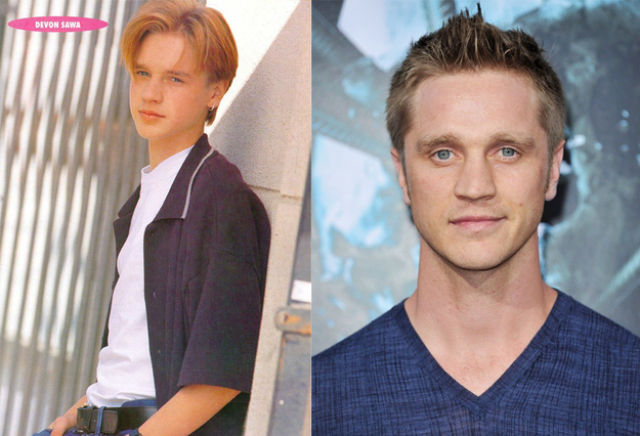 Clarissa (Melissa Joan Hart) from "Clarissa Explains It All:" 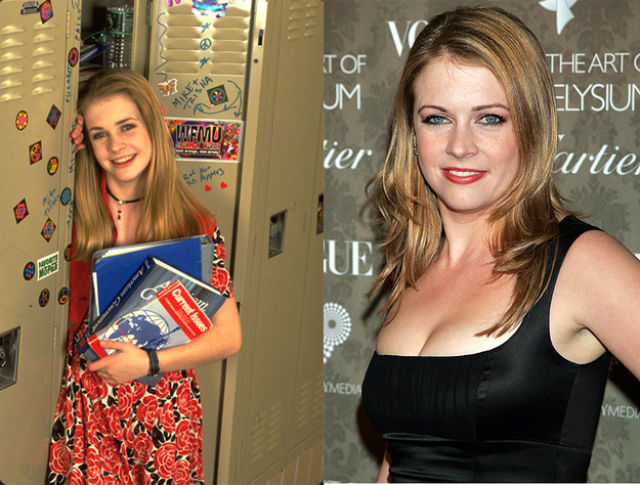 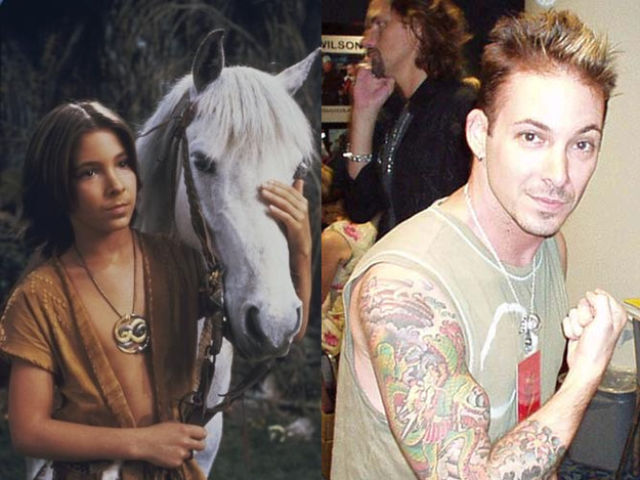 And, just for good measure, here's Beans from "Even Stevens" looks like now: 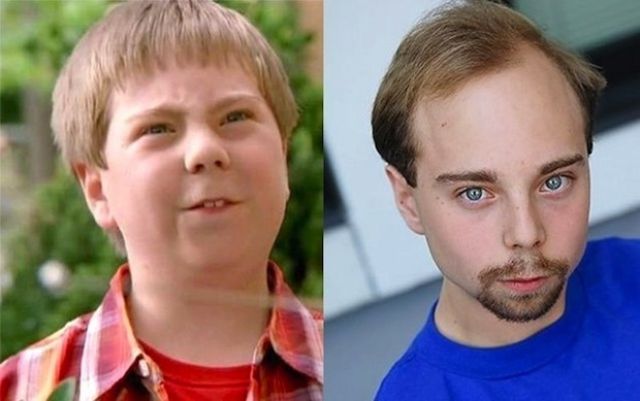 kool 9 year s ago
I just remember vanessa angel in weird science, and no baywatch girl on the list that's weird.
Reply
1

jawbreaker 9 year s ago
So they got older? fascinating......
Reply
0

Oksana 9 year s ago
Atreyu!!!!!!!!!!! And don't you think that Jonathan Taylor Thomas looks A LOT like Val Kilmer in his younger years? Not half that handsome but still very similar?
Reply
0