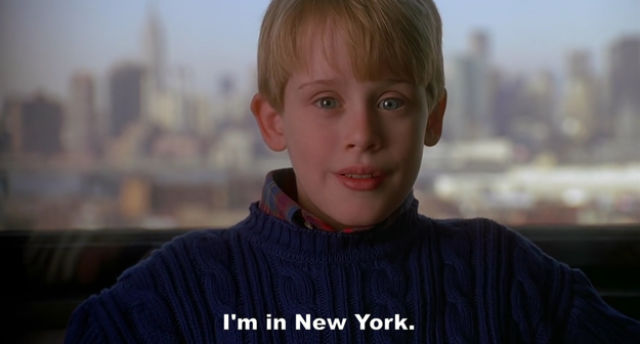 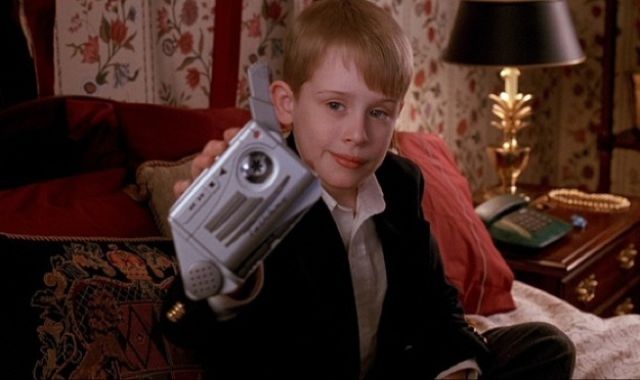 Also know as the greatest movie prop of all time. 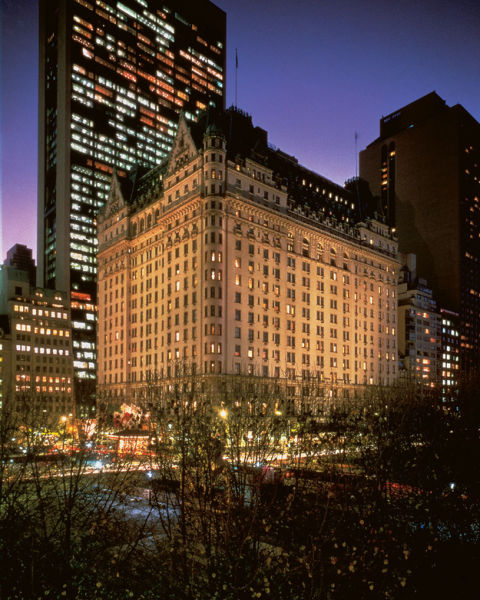 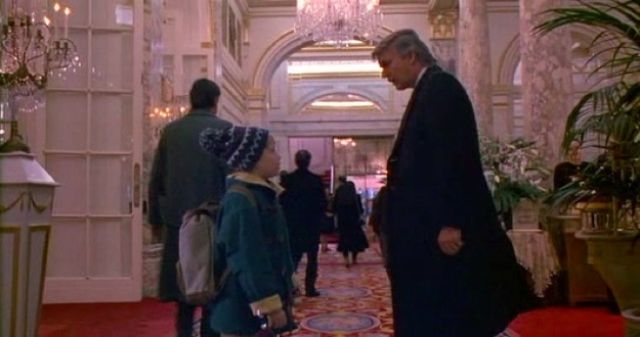 The Most Magical Toy Store Ever! 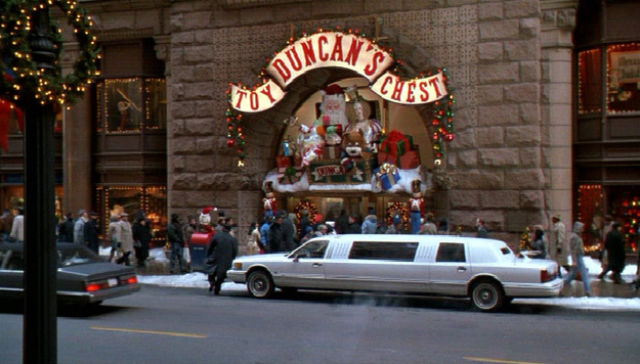 Mr. Duncan and His Turtle Doves 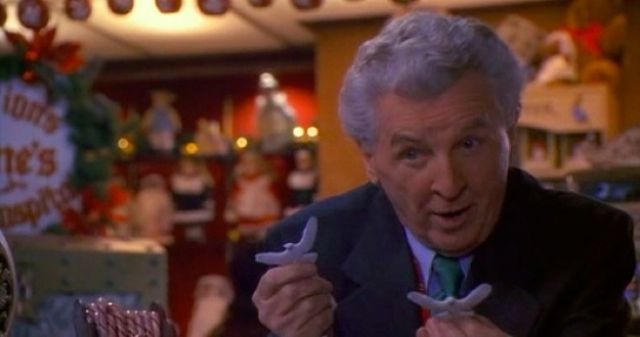 Kevin's Loving, and Not at All Creepy, Relationship with the Bird Lady 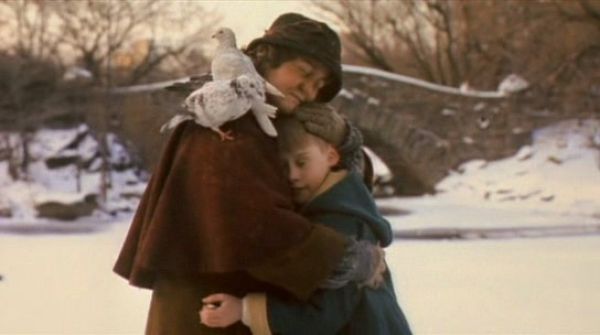 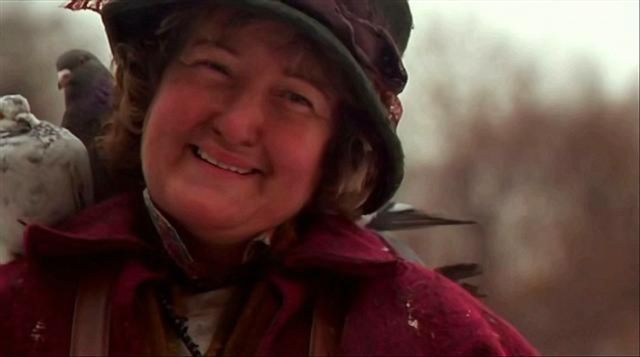 Rob Schneider Getting Gum as a Tip 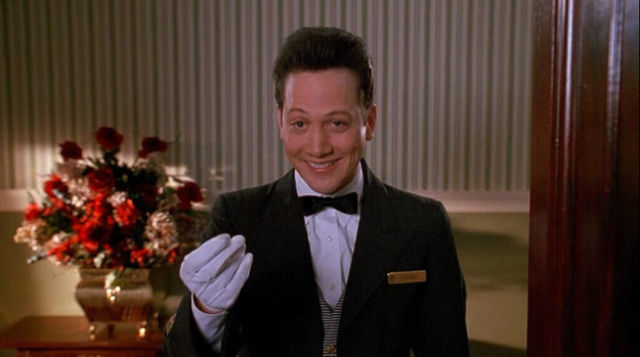 Ally Sheedy as the Ticket Agent! 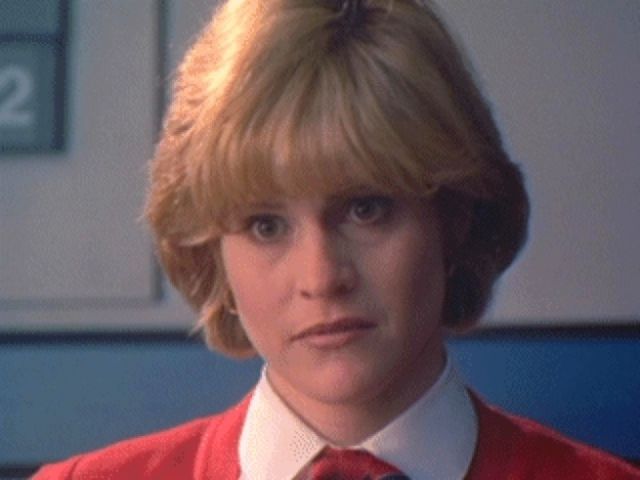 "Little Moe with the Gimpy Leg..." 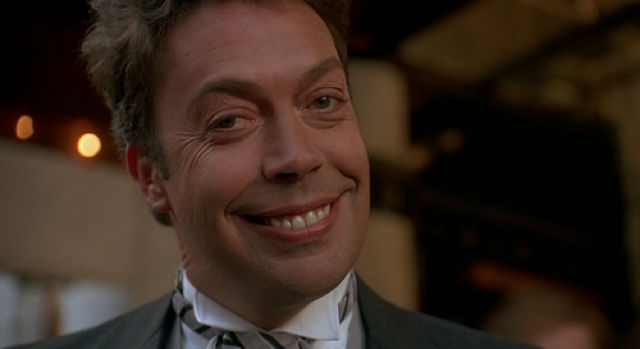 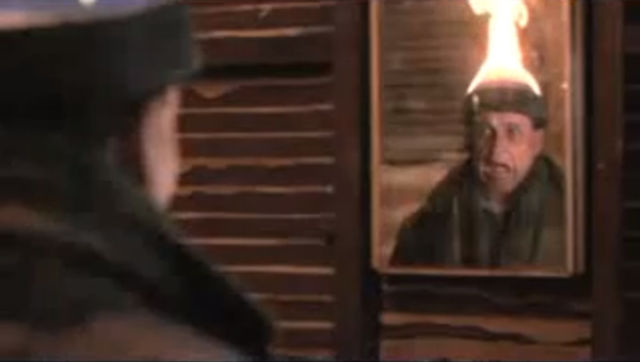 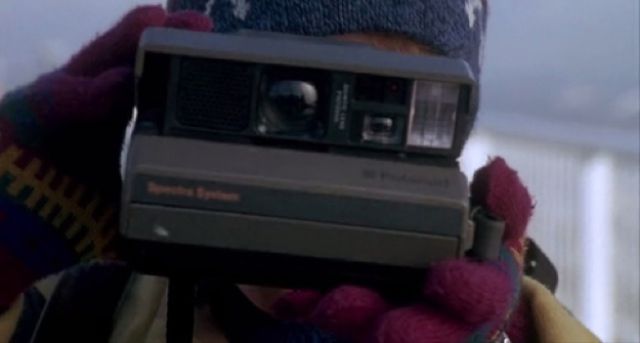 Kevin Knocking Buzz Off the Bleachers 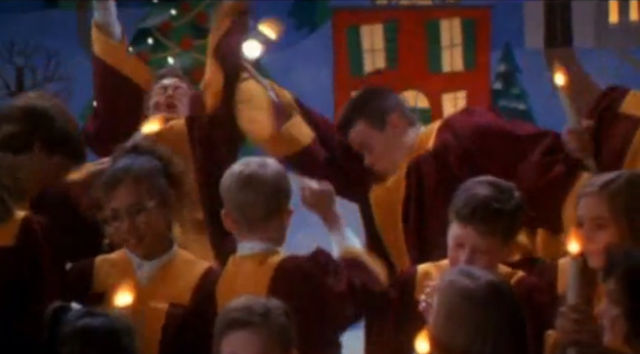 The Fact that Someone Thought This Was a Human Being...

The Cab Drivers Were Terrifying 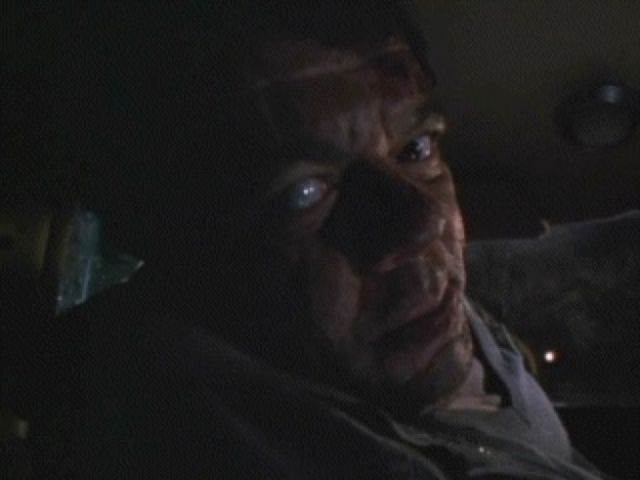 Which instilled a fear of cabs, and therefore forcing an entire generation to either walk or learn the subway system. 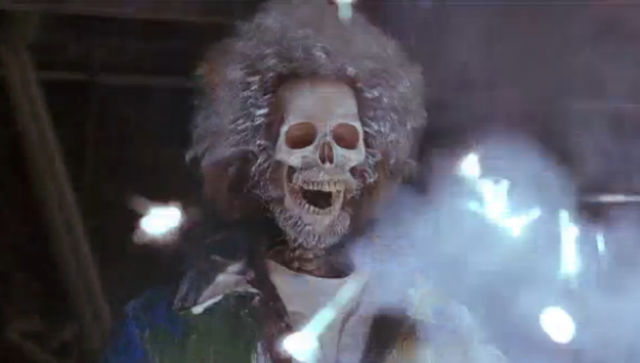 Christmas at the Plaza 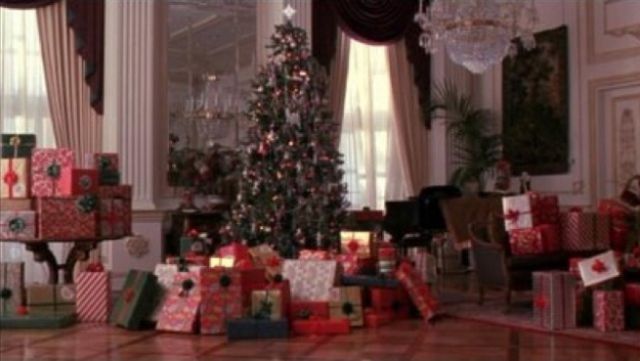 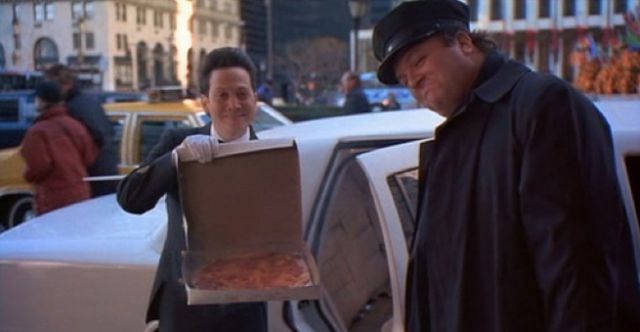 This Iconic Line of Dialogue...