Reasons Why a Beard Makes a Man (25 pics) 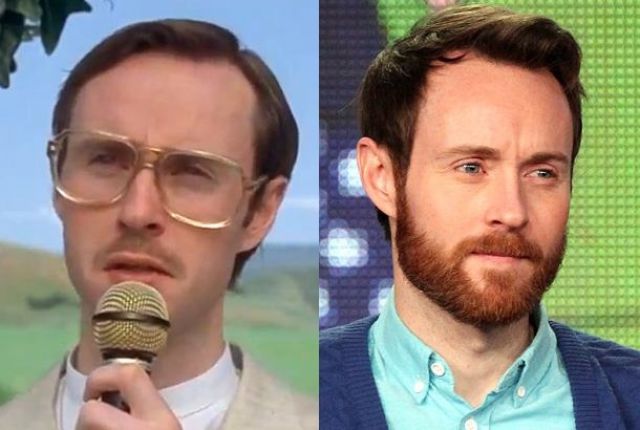 From Kip to hip. 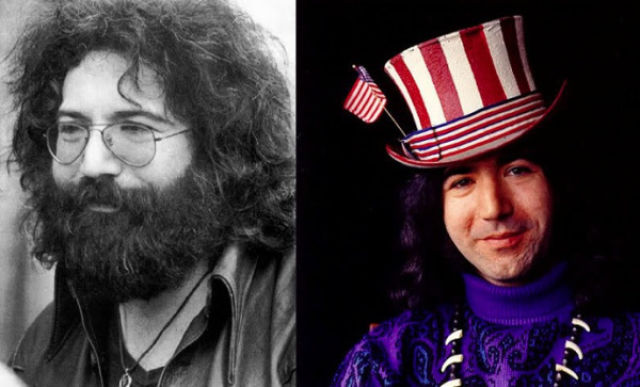 From Jerry to a young lady that goes a little too far every 4th of July.

The Most Interesting Man in the World 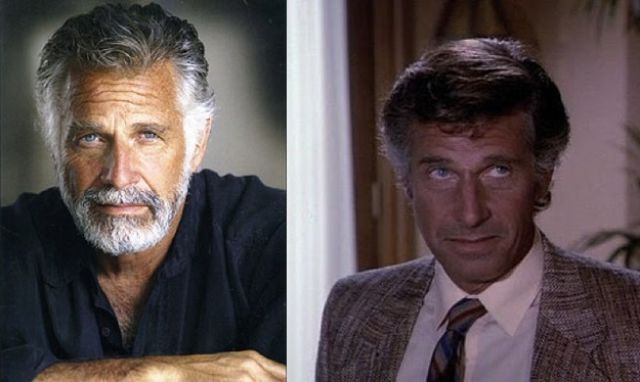 From the Most Interest Man in the World to the least interesting used car salesman in the world. 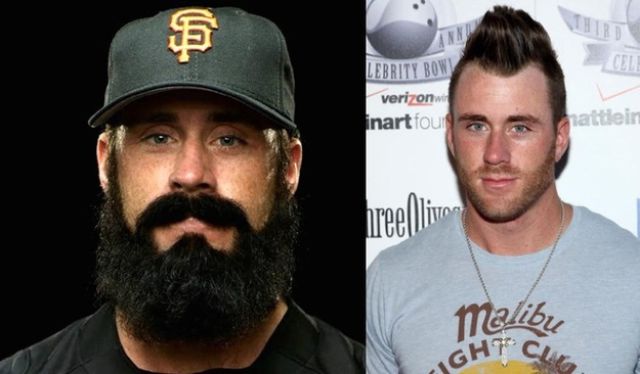 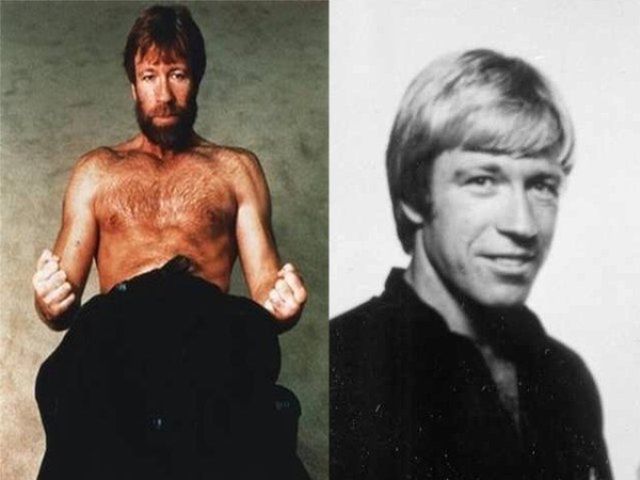 From Chuck Norris to vacation Bible school teacher...which he probably is. 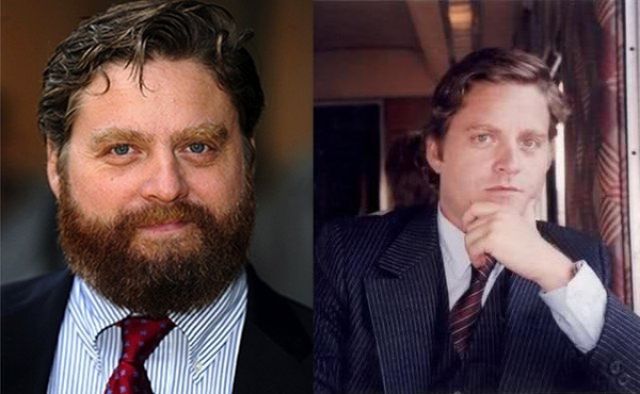 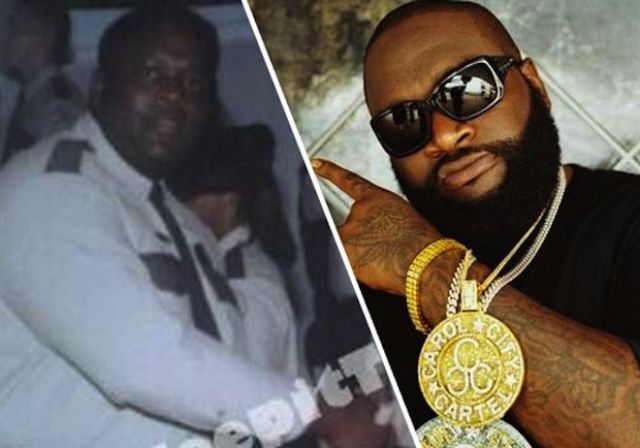 From Fat Albert to Rick Ross. 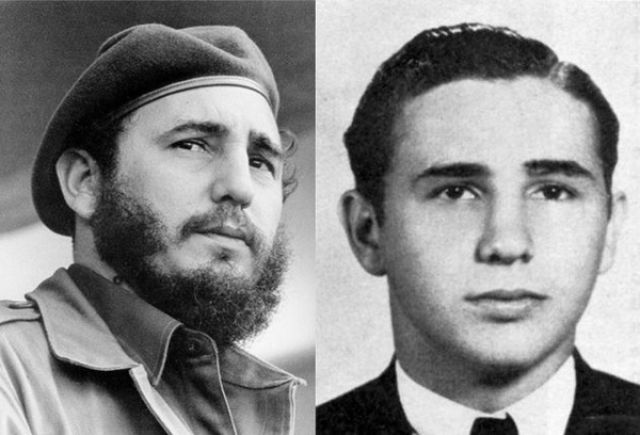 From Fidel Castro to that guy in class that would always remind that teacher that you had homework due that day. 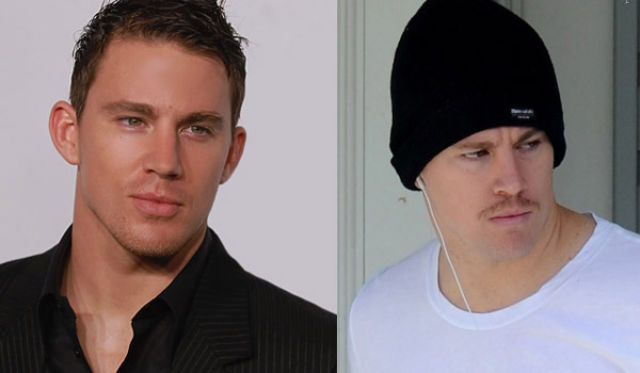 From The Tates to creepy old man who hangs out as gas stations. 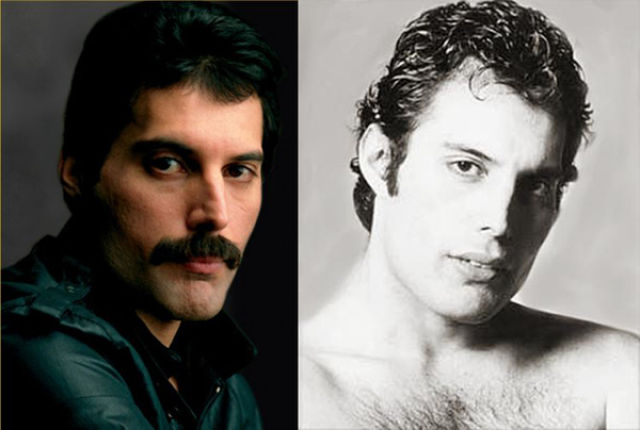 From Sam Elliot to businessman. 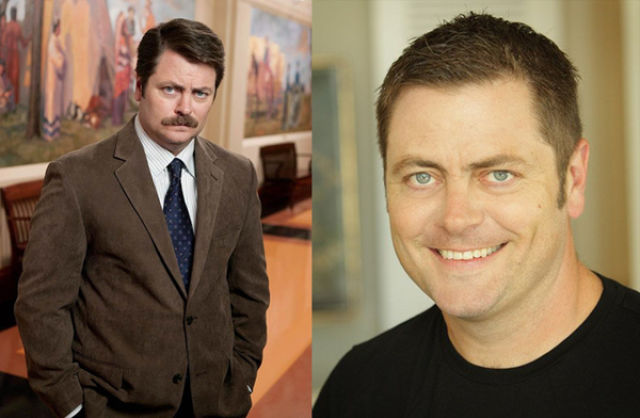 From Ron Swanson to someone who DEFINITELY wouldn't be named Ron. 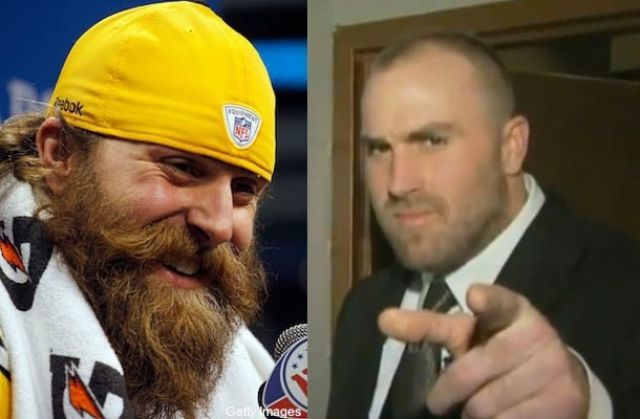 From a dwarf from Middle Earth to Brett Keisel. 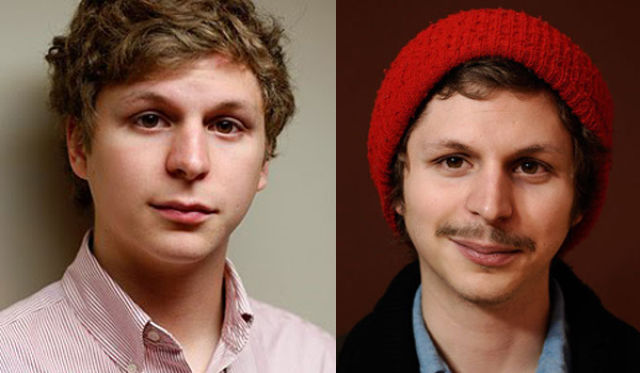 From Michael Cera to every guy who tried to grow a mustache in eighth grade. 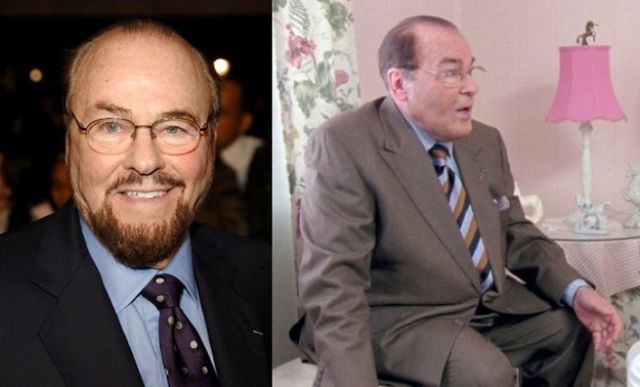 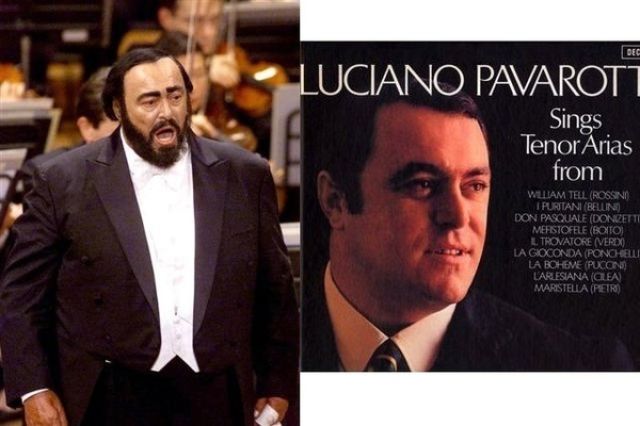 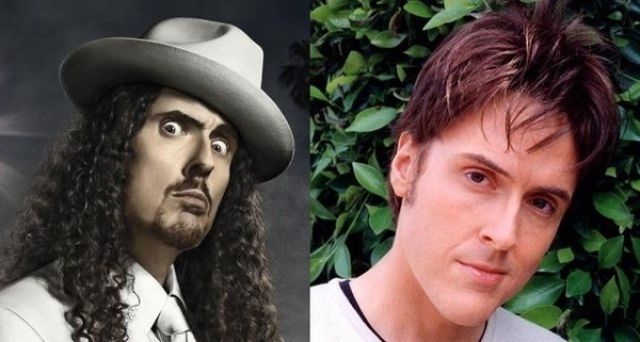 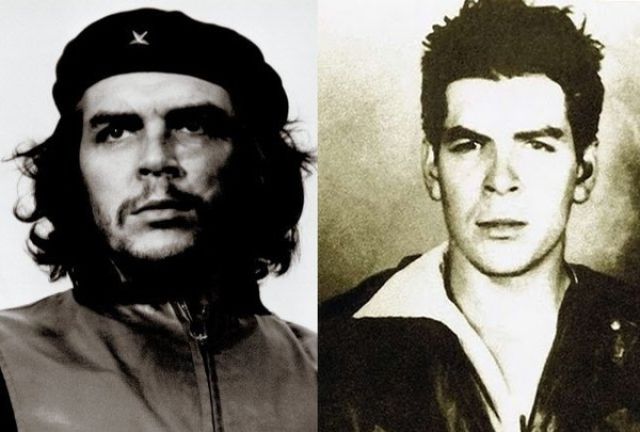 From Che Guevara to Goodfellas extra. 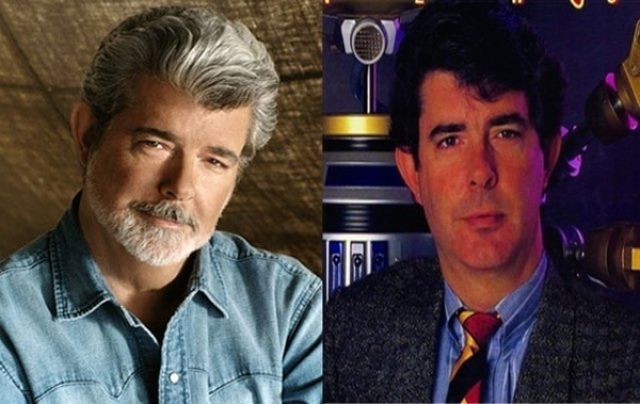 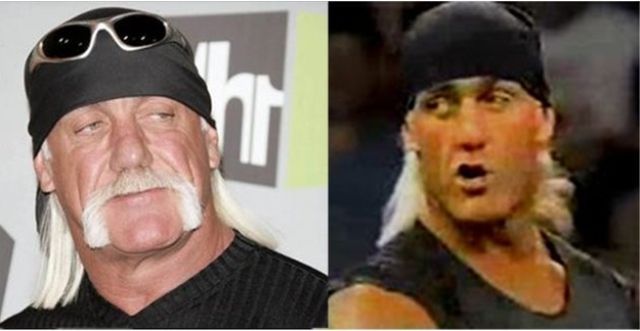 From Hulk Hogan to a slightly douchier version of Hulk Hogan. 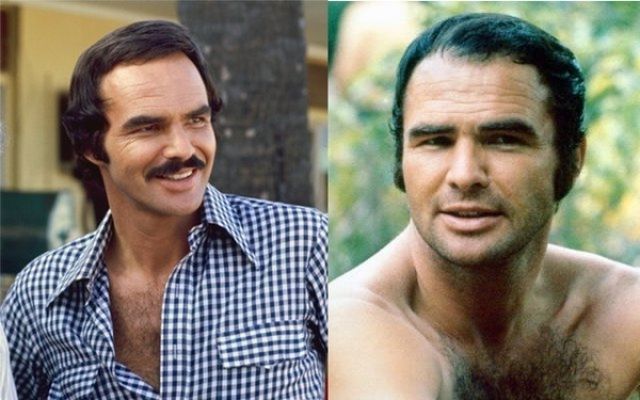 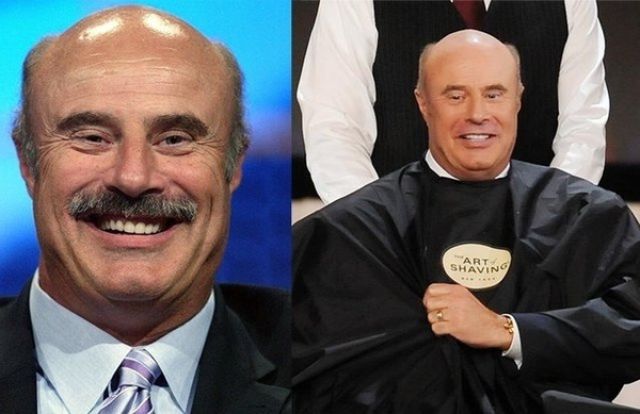 From Dr. Phil to an even creepier Dr. Phil. 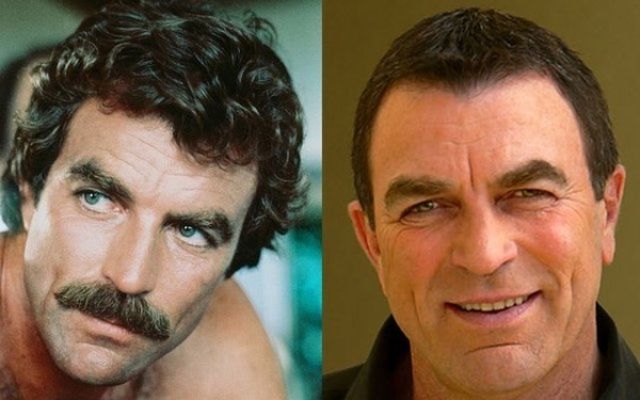 From Tom Selleck to weird dad. 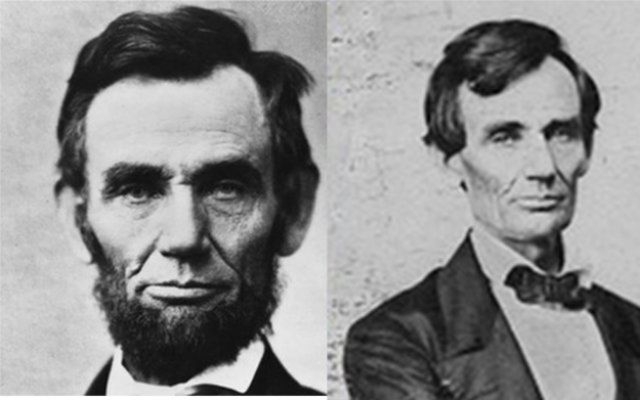 From Abe Lincoln to Bill Nye.

Mr. Ree 9 year s ago
You might want to change the title to: 'Why facial hair makes a man' since not all of these guys have beards.